Comparing systems for a correct interpretation

Misconceptions and different interpretations to the same words are the basis of conflicts that can be lived in everyday life. With words we are sure that we have explained ourselves well and our interlocutor does the opposite of what we expected. To complicate matters further, it seems that history has led us to explain things differently between one nation and another, with inevitable further difficulties. Here, the mountain in general and the via ferratas in particular are no exception to this scenario: there are many ways to classify the via ferrata and, to date, there is no uniformly used ladder by the members of theUIAA. In this article we will explain the differences between the difficulty ladders for via ferrata used in Italy and in other countries.

Classification of Hiking: EE vs EEA

Let's start with a clarification, or is the classification of via ferratas to be included in mountaineering or hiking? The classification that is given by CAI inserts them into hiking itineraries. In particular, he classifies them as Trails for Experienced Hikers with Equipment (EEA). The specific difference from the Trails for Experienced Hikers (EE) lies in the need to have specific equipment for climbing and personal protection. This aspect substantially differentiates a via ferrata from, for example, an aided path (for more info, an in-depth article at this link). This could be very exposed and require a steady step, but the metal frames present serve to provide greater security for the hiker who runs through it without necessarily having with him all the equipment needed to travel a via ferrata (harness, helmet and via ferrata kit with heatsink). The table below summarizes the classification of the trips. The via ferratas are classified as EEA. 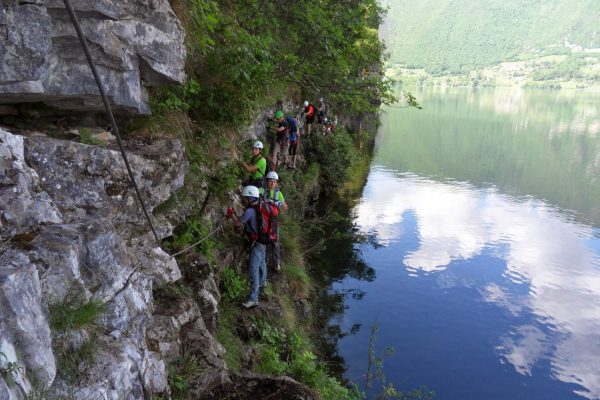 Scale adopted in Italy vs Austria vs Germany vs France

Up to this point, no problem. Now, at least at first glance, the differences between the Italian, the French, the German and the Austrian classification begin. Two notes on the origins of the classifications: 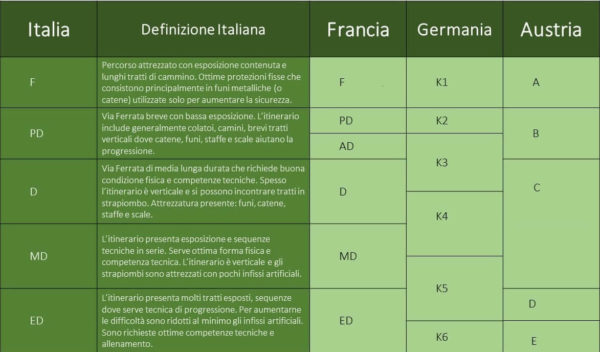 A note is required. Some modern itineraries are characterized by being very athletic, with hard passages in strong overhang. These routes are classified with the letter F in the Austrian ladder. Among these we mention two extreme via ferratas installed in Spain: the Feliz Navidad via ferrata and the Ferrata Extraplomix. These routes are generally characterized by reduced or no environmental difficulties and extreme difficulties of the via ferrata. From a personal point of view of the writer, these extreme via ferratas are more similar to sport climbing routes with high degrees than to aided trips in the mountain environment. 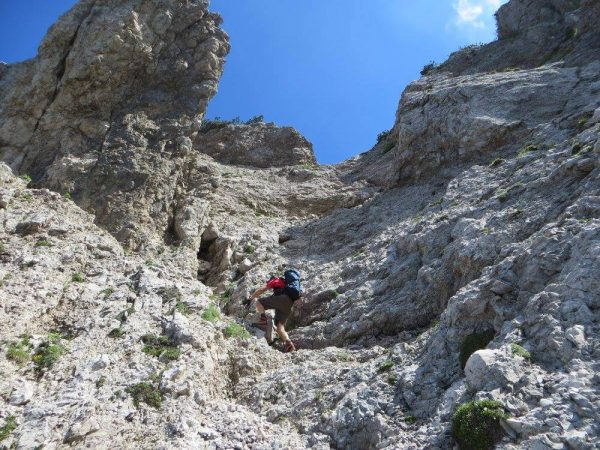 A few words on the other classifications: Hiking and Monteaineering

Although our site is focused on via ferrata, it may be useful to have knowledge of the classifications with which the mountain routes are divided. 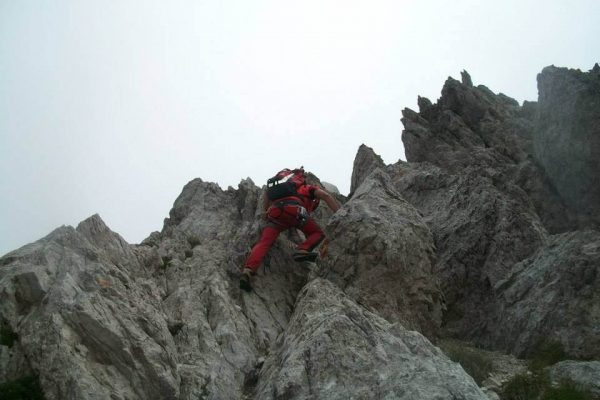 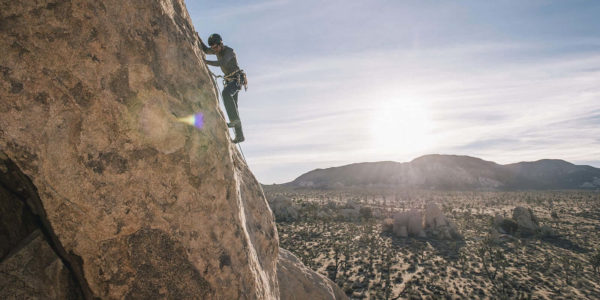 For further information on the Via Ferrata, we suggest this guide produced by two authoritative members of the CAI and published by the UIAA in English.