The Alta Via dei Rondoi is a beautiful itinerary that winds along the Monte Cavallo massif in the Friulian Prealps in the province of Pordenone. The complete itinerary climbs to 5 peaks (Tremol, Colombera, Palantina, Cimon del Cavallo and Furlani) with beautiful passages on the ridge, aided sections, rocks and some passages of I grade in free climbing.

The starting point of the itinerary is the first station of the cable car that goes up from PianCavallo (Pordenone). To use the cable car we reach Tremol - 1 Km from Piancavallo with abundant signs - and park after the Palasport.

From the station near Baita Arneri, we take the cable car behind us, ignoring the signs of the Sentiero Gerometta and Casera Palatina. We follow the signs of CAI 918 with clear signs for the Alta Via dei Rondoi. You go up passing under the second section of the cableway, keeping always on the CAI 918 and ignoring the other paths that branch off from the sides. We meet a first easy stretch equipped before arriving at a repeater. We continue on the ridge reaching the Monte Tremol (2007 m - 1h 15 'from the arrival of the cable car).

From Monte Colombera we will descend towards Forcella Colombera along a sharp ridge with a via ferrata. We walk a few meters on traces of mixed limestone grass meeting a couple of jumps pronounced about fifteen meters away to be helped by the cable, interspersed with some equipped traverses. We follow the red stamps and reach Colombera fork (1974 m - about 30 'from Monte Colombera - about 2h 30' total) where we meet on the right the path that bypassed the ferrata.

We set off again on the Alta Via towards Cimon di Palantina, the next peak to reach. We continue on the ridge now not difficult until we meet a fork where we ignore the path that branches off steeply to the left towards Casera Palantina. From this crossroads we have the possibility of then you reach the summit of Cimon of Palantina (2190 m) or to continue immediately towards the Cimon del Cavallo. The ascent and subsequent return to the fork require about 30 minutes.

From the crossroads we keep right along the Alta Via 7, now in the direction of Forcella Palantina, which we reach in about ten minutes. From Forcella Palantina we will have to go up to Cimon del Cavallo along a ridge at times aided with unprotected first grade passes. Attention is needed but it is not difficult. From Palantina fork in about 30 minutes with some interesting passages you reach the highest peak of the excursion: the Cimon del Cavallo (2251 m - about 4h total).

From Cimon del Cavallo we will descend backwards for a few minutes until we meet on the left the track that descends on a gully equipped with stones and grass until we reach a ledge partially equipped (about 100 m below the summit) which we follow, bypassing Cimon del Cavallo . We arrive at the Forcella dei Furlani (2135 m) with straight to us the last mountain to go up on a path without problems. We reach the Cimon dei Furlani (2183 m - 5h total) where the uphill stretch of the Alta Via ends and we are about to begin the return.

This itinerary is very interesting and logical. With a nice ring it allows you to reach 5 peaks in a very beautiful area, the Friulian Prealps. Attention to the bottom that if damp could create some problems given the presence of a lot of grass. Attention also to some exposed passages to the north that could present snowfields at the beginning of the season. If you want to use the cable car, check the opening times in the low season. The path is well marked along the entire route at high altitude.

Staying in the province of Pordenone, the only route we meet is above Tramonti di Sopra and is the Via Ferrata Tramuntin ascending to Monte Rest. Moving to the nearby Belluno area, we encounter the long hike that includes the Alpago Ferrata Costacurta. Near Soverzene there are the Via Ferrata Parete dei Falchi, the Ferrata of Val Gallina Rock Gym and the Via Ferrata of Memory at Vajont.

Traccia GPS per Alta via dei Rondoi. Itinerary: as per description above. 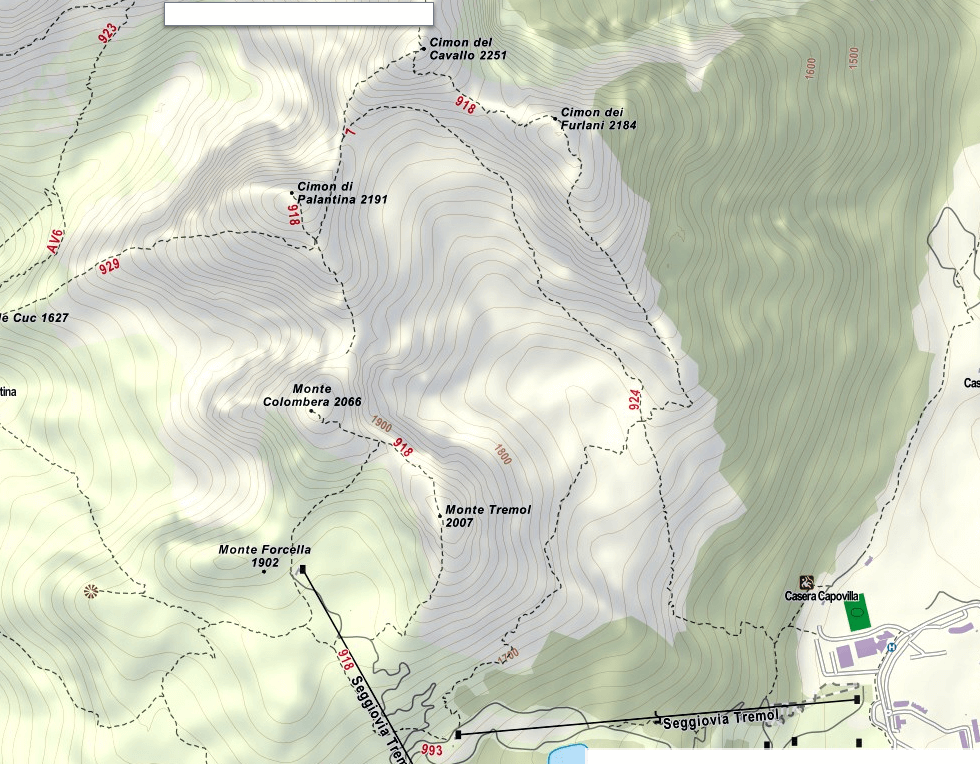 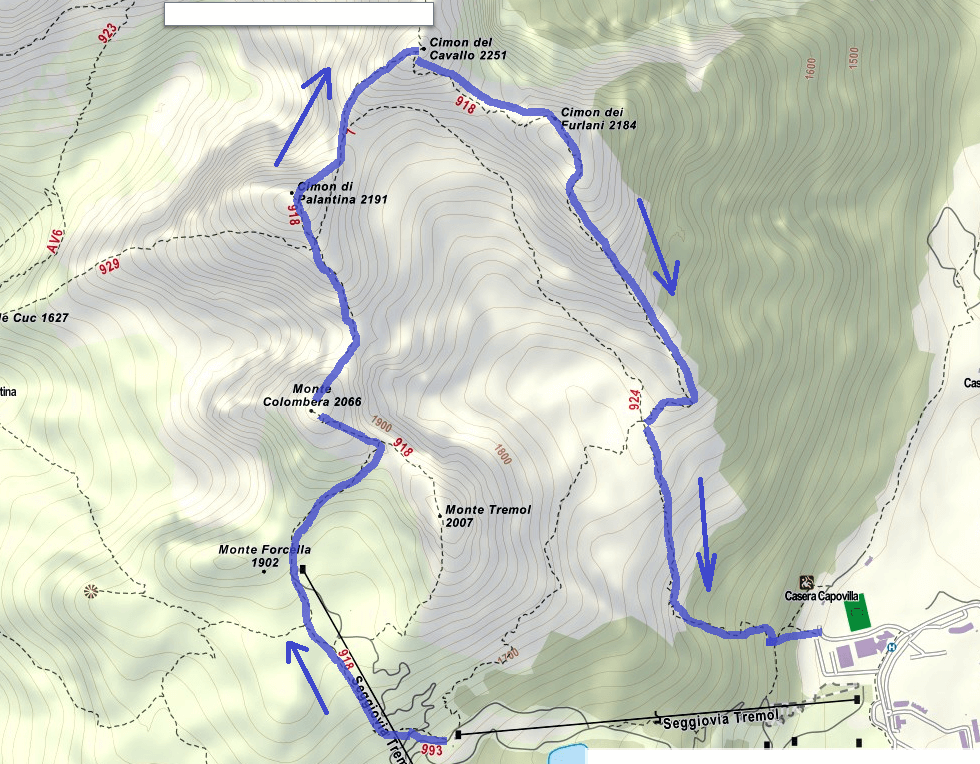 Images Alta via dei Rondoi. The images included in the report were sent to us by the users of the site. If you are interested in sending us photos, use the form on the left or send them to our Facebook page. 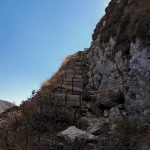 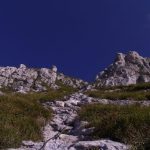 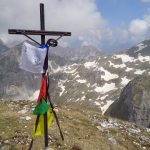 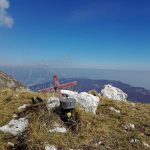 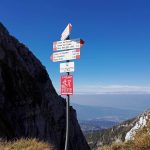 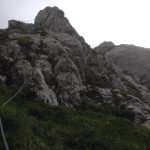 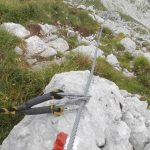 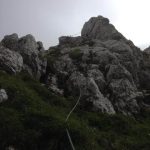 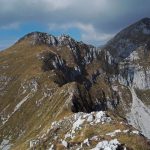 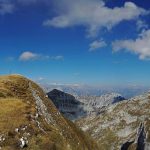 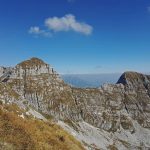 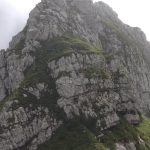