The Ferrata Attilio Sieff is a short via ferrata from Ziano di Fiemme to the above Punta Polsa. The itinerary - including the via ferrata of about 30 minutes - is short and is covered both uphill and back. Ferrata suitable for all seasons, stretching out at low altitude.

The starting point is via Coronella in the village of Ziano di Fiemme in the province of Trento. Exit at Ora on the Brenner motorway and head east towards Val di Fiemme. Passed Cavalese, Tesero and Panchià we will reach Ziano di Fiemme. Leaving the state road we cross the Avisio Torrent, we enter the village and on the left we will go up via Coronella. and we will notice a parking lot on the left at the beginning of the route where a CAI red white sign shows us the direction for the via ferrata in Punta Polsa. Directions for Google Maps available here.

The trail climbs into the woods and follows the directions between hairpin bends and steep sections that in about an hour takes us to the start of the Ferrata Attilio Sieff (1h from the parking lot).

The Ferrata Attilio Sieff begins by climbing up a wide gully initially onto grassy bottom then always keeping his right side up most rocky bottom. After this stretch we cross the gully horizontally to take us to the opposite side. The gully now narrows and us going up the left side we come under a large stuck boulder which forms a curious ravine in which to pay attention if you have a bulky backpack. We leave this passage and go up towards a slabau above which there is a vertical wall aided with pegs. We go up a last stretch of path and reach the summit cross (1439 m - 30 'from the start - 1h 30' from the parking lot) with view on Ziano and on the Val di Fiemme below and straight to us the Lagorai moutain Group.

The descent takes place through the same route of ascent. The descent of the Ferrata Attilio Sieff presents some more difficulties in the descent compared to the ascent while remaining at moderate levels. Follow the steep path in the woods and return to the parking lot (3h total).

The Ferrata Attilio Sieff is a short via ferrata that presents a couple of more challenging passages and can be considered an excellent intermediate route between those who have tackled via ferrata forbeginners and want to go on to more difficult routes. The via ferrata is short and has only a couple of points of greater effort - the exit from the cranny and the vertical wall - that will add a little adrenaline to an easy trip.

This via ferrata is particularly recommended in mid-seasons where - the nearby high altitude via ferratas - may not be viable due to snow.

The Attilio Sieff Ferrata extends in an area that is the antechamber to one of the paradises for those who are fond of aided routes or the area of the Dolomites of the Pale di San Martino and Val di Fassa. These two areas have dozens of routes aided with different degrees of difficulty, even if they are mainly medium difficult. If you wanted to stay close to the Val di Fiemme, the Ferrata dei Campanili del Latemar it is one of the via ferratas that presents the least difficulties and takes place in a majestic and truly pleasant environment. Going up towards Val di Fassa near Moena we will meet the Aided Path of the Gronton.

If, on the other hand, you want to return to the Val d'Adige, you will meet the 3 climbing routes near Mezzocorona: la Via Ferrata Favogna, the Via Ferrata Rio Secco and Aided path del Burrone Giovanelli.

Traccia GPS per Ferrata Attilio Sieff. Itinerary: as per description above. 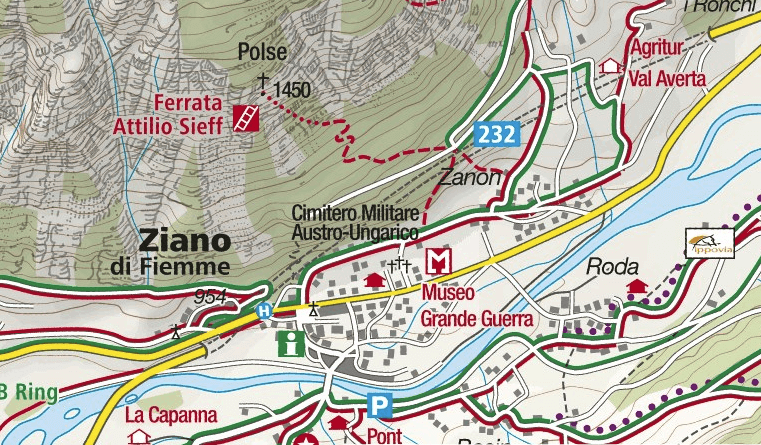 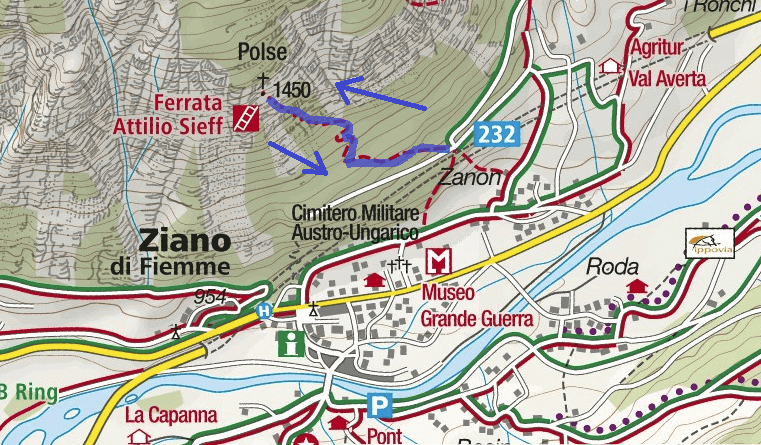 Images Ferrata Attilio Sieff. The images included in the report were sent to us by the users of the site. If you are interested in sending us photos, use the form on the left or send them to our Facebook page. 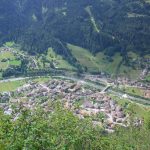 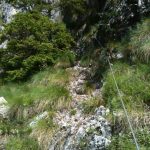 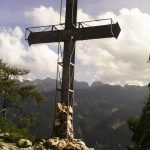 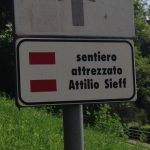 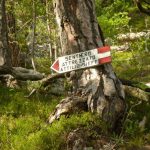 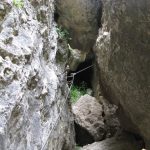 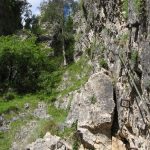 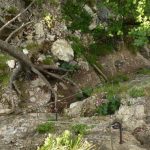 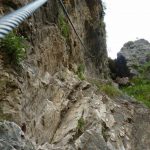