This interesting but not long via ferrata takes us to the Borelli Shelter in Val Veny. The via ferrata sections exceed a total height difference of about 200 m although including unaided sections. A couple of delicate passages (i.e. a traverse) are found near the end of the via ferrata.

The starting point is the hamlet of Purtud in Val Veny, province of Aosta. You reach Val Veny from Courmayeur. Along the road you will come to a sign "Peuterey" which tells us to turn right, go over a bridge over the stream and immediately after to the left. Once in Purtud you park.

Left the car, follow the signs for the Bivacco Borelli on path 19 crossing pastures and going towards the Peterey forest. As soon as you leave the forest you pass near a water building and continue along the dirt road along a small valley bordered by the Rouge mountains on the left and Noire on the right. Continue to the edge of a stream and go up along the orographic right, ignoring the shortcuts that lead from the path, until you pass a beautiful waterfall. From the waterfall continue to the left following the yellow signs and the marks, ignoring the red signs that continue to the right. Here begin the first rocky cliffs (1890 m - 1h from the parking lot).

The first section of the ferrata climbs up some lying rocks and is not difficult. The chains end momentarily along an exposed but not difficult groove. You then come to a a chimney that rises up taking advantage of the excellent holds. We then take a stretch of the path that is not aided with a crumbly bottom and a little slide, so be careful. We come to a second, more complex aided chimney than the first due to the lack of holds. If you have the patience to look for them you can identify them. You then reach the first ladder of about 5 meters, vertical and exposed but not technically difficult.

We now face a exposed traverse immediately after having bypassed an edge with a supporting chain and iron pegs for the feet. The transition is challenging and requires total absence of vertigo. Below us the wonderful Val Veny. We then reach the second ladder to be ascended. We now come to an exposed but not difficult stretch of an aided path that goes up a rocky ramp. We then reach the key passage: a second inclined, exposed and smooth traverse in which some rocky spikes support us for the difficult ascent. We go up the last aided rocks finishing the via ferrata (1h from the start - 2h from the parking lot) and we are near the end of the itinerary. Cross the detrital valley passing under the south face of the Aiguille Noire de Peutere and then reach the Bivacco Borelli placed under the rocky bastion (40 'from the end of the ferrata - 2h 40 from the parking lot).

The return takes place for the same ascent route, so the via ferrata must be traveled backwards (5h total). Pay attention to the downhill ferrata, especially in the last inclined traverse. It will require good arm strength.

This ferrata, although not long, should not be underestimated. The environment, although not at high altitudes, is demanding and the iron sections are exposed and in a couple of cases rather complex "to read". The chain is not stretched as perhaps it would be ideal (especially in the cross traverses) and this urges and makes the crossing certainly more difficult.Undertake the itinerary only with stable weather. In the event of a change of weather, the basin is generally shrouded in fog.

From the valley where the shelter is located you could reach the Col Chasseur from where it is possible to reach the Monzino Hut (arrival point of another via ferrata:errata Garda al Monzino). The route to the Monzino hut has to be planned in a couple of days and requires ability to move on glaciers, snowfields with the right equipment ecc. To reach the Col Chasseur - already visible from the shelter - proceed uphill on the debrys valley moving on the left (oppsite to the shelter) till a aided groove in the points steepestThis aided stretch is less challenging than the previous ferrata to the shelter.

This type of trip tends to take an entire day, given the commitment required. If you wanted to combine with another aided route, it might make sense to take an easy route (Via Ferrata Marguerettaz) or stay overnight in the area and make another itinerary along the following day, for example the Ferrata to the Monzino Hut, the Aided path at the Mont de la Brenva or the aided path to the Boccalatte shelter. 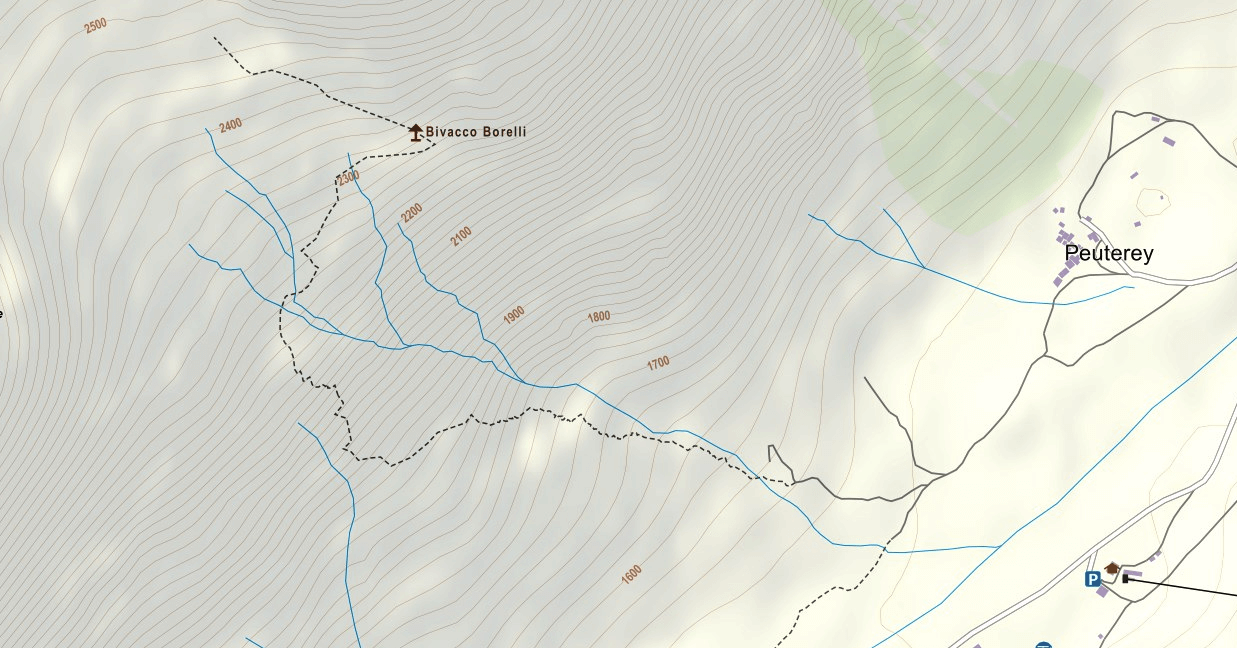 Borelli Shelter Pictures The images included in the report were sent to us by the users of the site. If you are interested in sending us photos, use the form on the left or send them to our Facebook page. 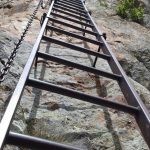 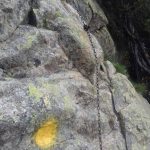 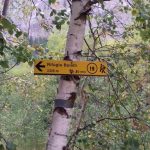 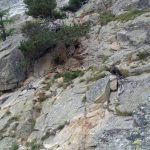 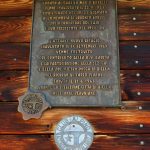 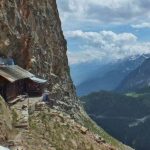 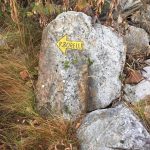 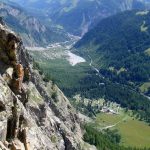