The historic Ferrata delle Bocchette Centrali is one of the most famous aided itineraries in Italy and perhaps in the world. The route takes us into a wild, majestic and airy environment which, while not presenting any particular technical difficulties in its aided sections, will make us savor the high mountain with views that are difficult to forget.

The trip of the Bocchette Centrali is undertaken by Bocche di Brenta in the direction of the Bocca d'Armi and then towards the Rifugio Alimonta. There are two starting points of the itinerary:

From the Brentei Hut we follow the CAI 318 up to a saddle just before Bocche di Brenta where we will hold the left reaching the beginning of the Ferrata delle Bocchette Centrali (1h from Rifugio Brentei - 3h 15 'from the car park - 4h from the car park in the case of the Violi Aided path).

The Ferrata of the Bocchette Centrali starts with a we find a metal ladder of about ten meters to which it follows immediately after a second and a third always of about ten meters. Now we begin a ledge with good space for the feet to the left. Attention must be paid to the rock protrusions along the ledges. Once around an edge we go up a few rocks now immersed in breathtaking views of the Campanile Alto and Cima degli Sfulmini in front of us. Let's start one now long ledge which, carved into the rock, goes around the western base of Cima di Brenta Alta. Now let's face a more vertical wall aided initially with some brackets and then with a metal ladder. In this section it is possible to meet in a snow couloir even in late season. Crossing this gully requires a lot of attention and for less confident hikers it might be useful to have a piece of rope to secure them. After this stretch we approach the junction between Cima di Brenta Alta and Campanil Basso. This first section of the ferrata is dedicated to Otto Gottstein and Arturo Castelli and ends at the Bocchetta del Campanil Basso (2620 m - 45 'from the start).

We continue now facing the section dedicated to Carla Benini and Figari climbing some rocks and walking along some ledges, one of which is the famous "Horseshoe"in which the ledge draw acreek in the mountain with strong exposure. We continue now descending some rocks and a ladder to cover awide ledge in the direction of the Bocca degli Armi. We initially walk along a ridge followed by a series of long metallic stairs that leave us on the snowfield. The condition of the snowfield it varies from year to year but being turned to the north it is easy to meet it frozen and therefore the crampons and the ice ax are strongly recommended to walk it safely. Descend along the snowfield towards the right side of the valley until you reach the Rifugio Alimonta (2580 m - 2h 45 'from the start).

Arrived at Bocca di Armi and at the end of the Ferrata delle Bocchette Centrali, based on our approach itinerary we indicate the two options for the fastest return:

As in other via ferratas and aided itineraries in the Brenta Dolomites there are glaciers and perennial snowfields that must be faced. In many cases, as in that of the Bocchette Centrali near the Vedretta a Bocca d'Armi, these are not difficult passages, however it is absolutely advised not to leave anything to chance and to have with them the right material (crampons and ice ax). A similar risk that we run at different times of the year is to encounter wet stretches of rock along the route, even in areas that are not aided. In this case, as in the other exposed and unprotected sections, you need a firm footing and maximum caution.

As mentioned above, if you opt for itinerary 1 departing from the Madonna di Campiglio side, you could take the Violi Aided path uphill or downhill. Another alternative for an aided itinerary is when we reach Bocca d'Armi (2749 m) instead of going down the Alimonta Hut to continue straight on the CAI 305 up to Bocca Bassa Massodì (2790 m) where on the left comes the Ferrata Detassis (CAI 396) that we could walk downhill and then graft onto CAI 323 in the direction of Rifugio Brentei or extend the route after the Detassis also the Aided path SOSAT which takes us to the Tucket Hut. In all these cases we will then have to descend towards the Rifugio Casinei and consequently to the Vallesinella Hut parking area.

The itineraries proposed above require good planning given the length of the itinerary and the height difference. If you are staying at high altitude in one of the many shelters, the probably more satisfying option for those traveling along the Ferrata delle Bocchette Centrali is to follow the Ferrata delle Bocchette Alte. In this scenario, a series of other possible itineraries opens up, as often happens for multi-day trips in the Brenta Dolomites. 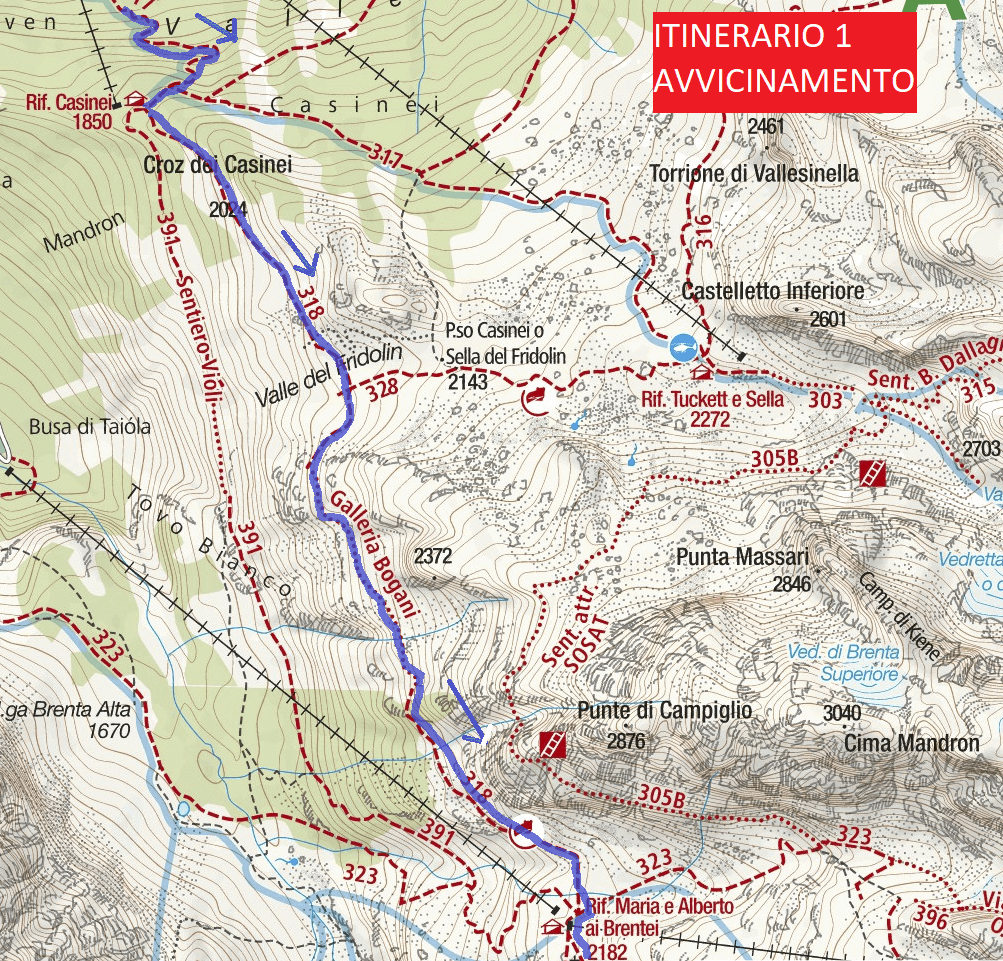 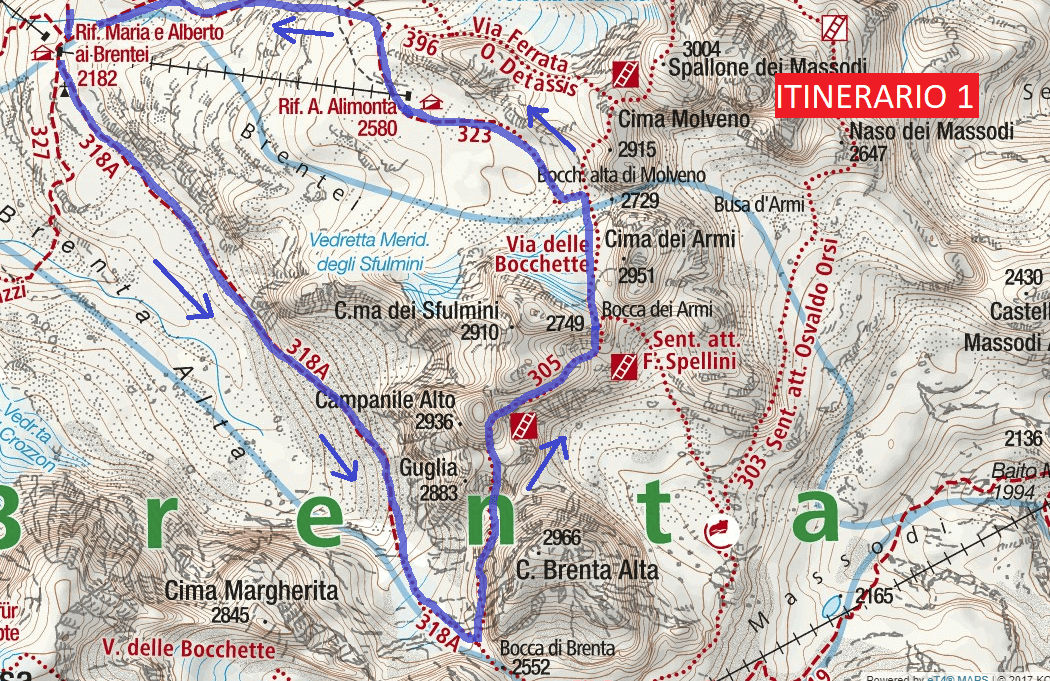 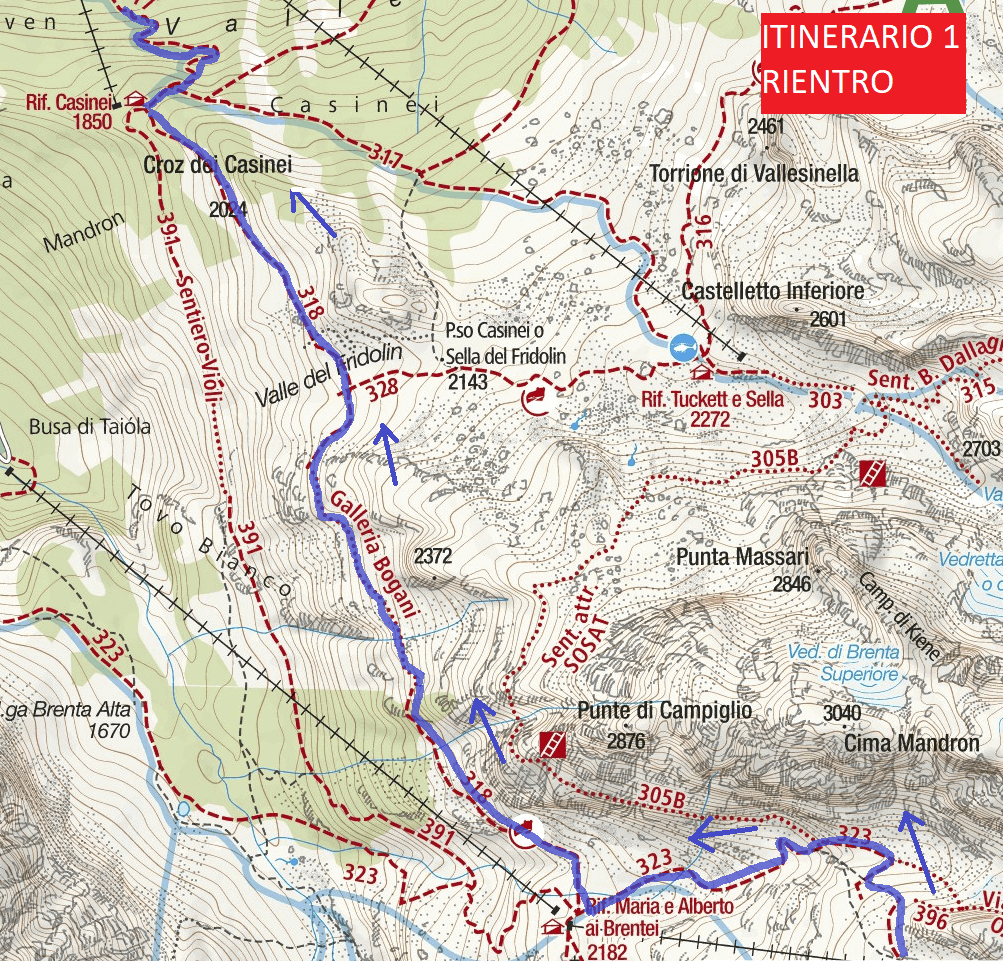 Images Ferrata Central nozzles. The images included in the report were sent to us by the users of the site. If you are interested in sending us photos, use the form on the left or send them to our Facebook page. 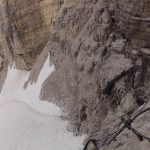 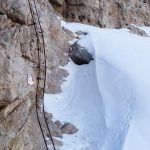 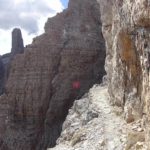 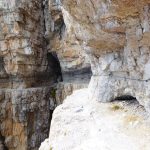 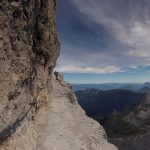 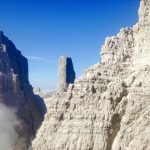 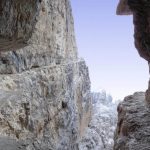 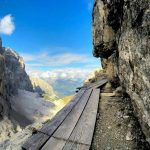 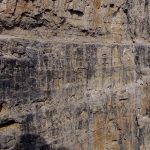 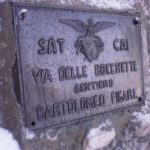 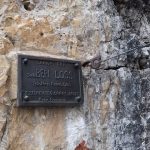 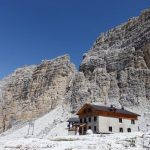 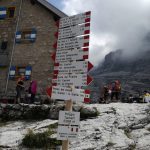 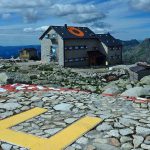