The short Via Ferrata of Campione del Garda is a pleasant itinerary that from the small town on the Brescia side of Lake Garda rises for 300 meters to a lookout point on Lake Garda. Easy itinerary, suitable for first experiences and winter months.

The starting point of the itinerary is at Campione del Garda on the Brescia side of Lake Garda. Whether you come from the north or the south, you reach Campione along the state road 45bis that runs along the entire Lombard shore of the lake. The exit is located inside a tunnel and you reach the small town. It is possible to park where there is a place but generally the best solution is inside the underground car park which is immediately after the exit for those coming from the south. For those coming from the north, walk along the lake following the signs for parking.

From the parking we walk towards the lake and walk along the lakefront in a southerly direction until we reach a nautical club. We cross it and continue towards the mountain walls that overlook it following the track that starts behind a prefabricated house. The trail climbs steeply with no particular problems in the woods until you reach a metal bar (15 'from the parking lot). The via ferrata starts a few meters later.

The via ferrata starts in the woods with a series of easy equipped rocks followed by a stretch of aided ledge going up and within short comes out of the woods with the Lake Garda and Monte Baldo behind us. We continue initially on a aided path towards left, then to right, then finally to a small leaning wall where it will be nice to climb gaining altitude. The path continues with one eqaided stair beyond which we climb a ramp and find ourselves at the base of a long leaning dihedral definitely climbable and panoramic. We reach a stretch where the rock is covered by rockfall nets and then we pass under a short rocky arch soon reaching the end of this short but panoramic via ferrata.

Once the ferrata is finished, continue following the track that joins the path that goes from Campione del Garda to Monte Cas. To return to Campione we follow the track to the right that descends directly towards Campione through a short tunnel and a series of steps into the woods until we reach the village. From the lakefront back to the parking lot (1h 45 'total).

The via ferrata of Campione del Garda is an easy route, without excessive verticality and lends itself well for a half-day trip and as an approach to the vertical world. The view of the underlying Lake Garda is very beautiful, it is very well taken to be covered even in the winter months. 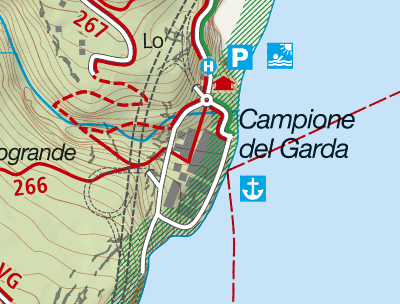 Images Ferrata of Campione del Garda. The images included in the report were sent to us by the users of the site. If you are interested in sending us photos, use the form on the left or send them to our Facebook page. 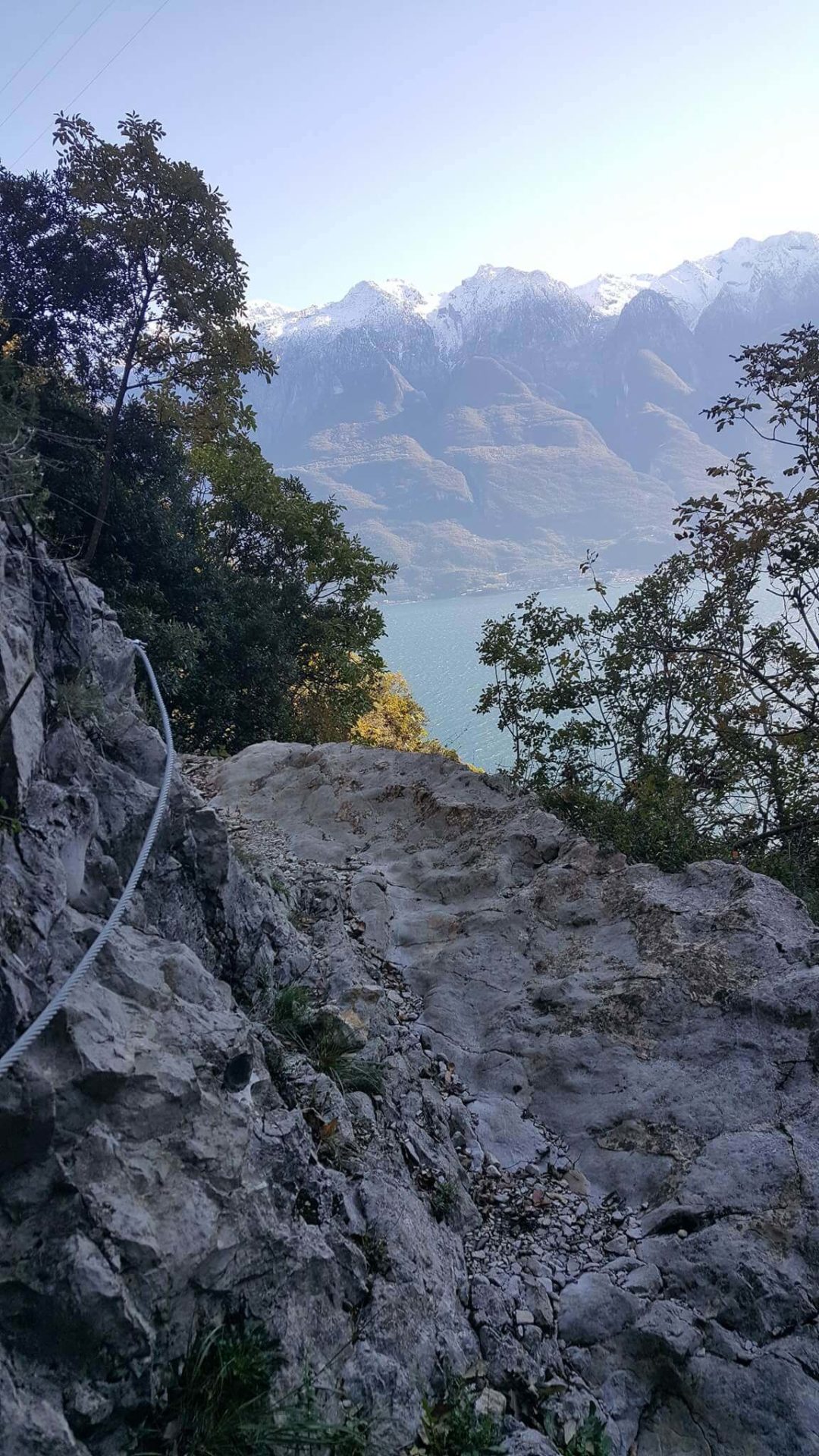 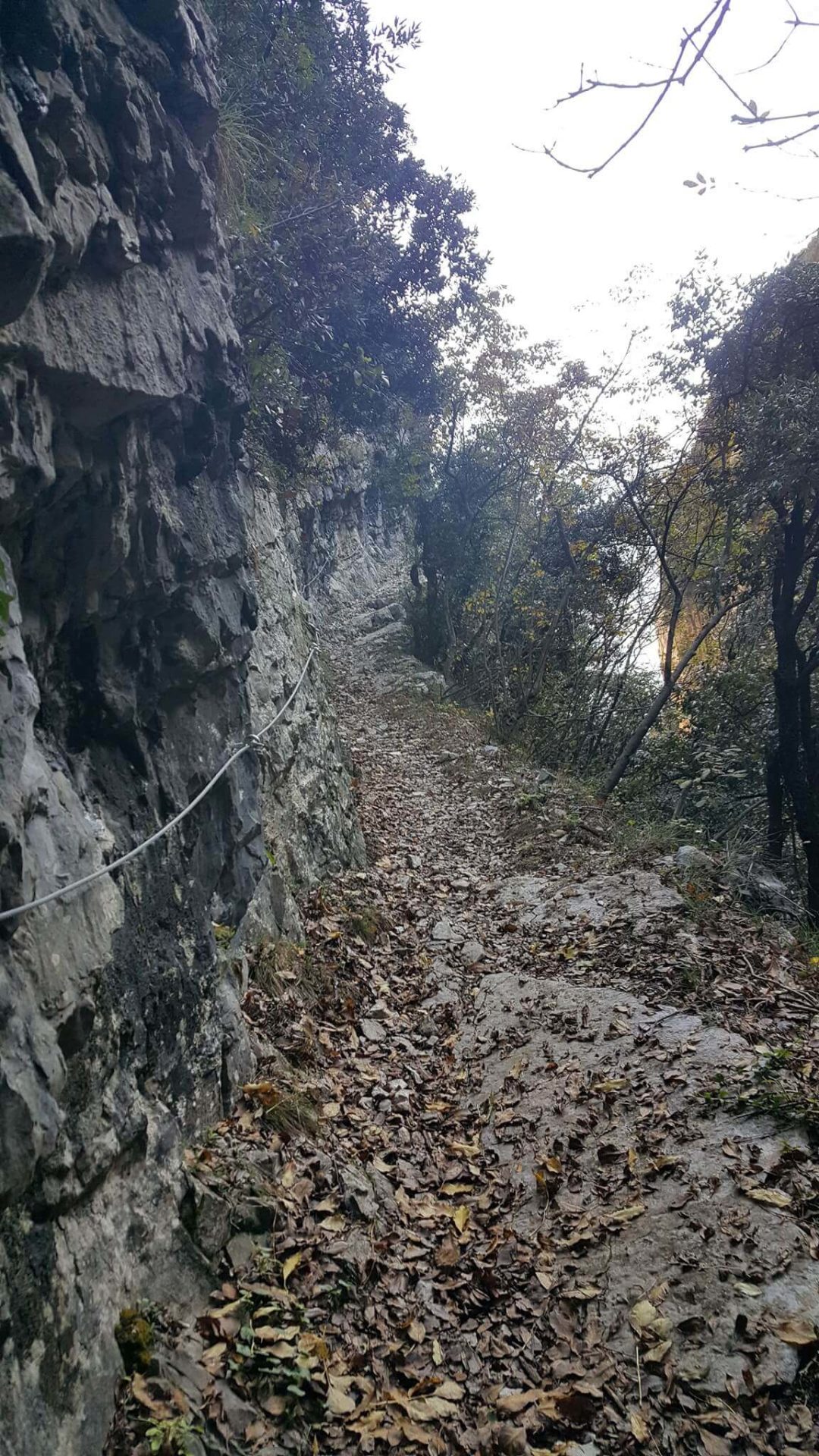 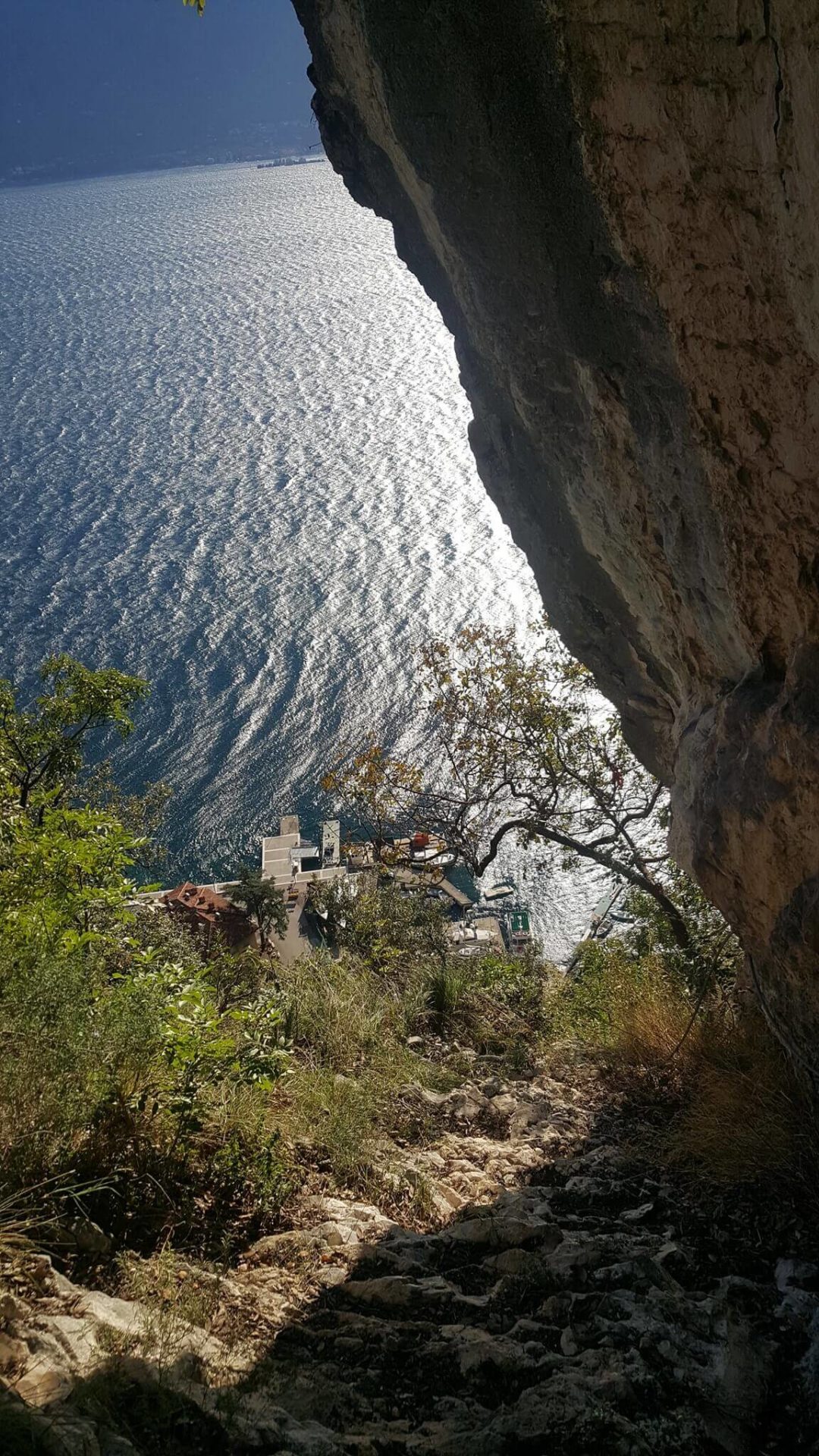 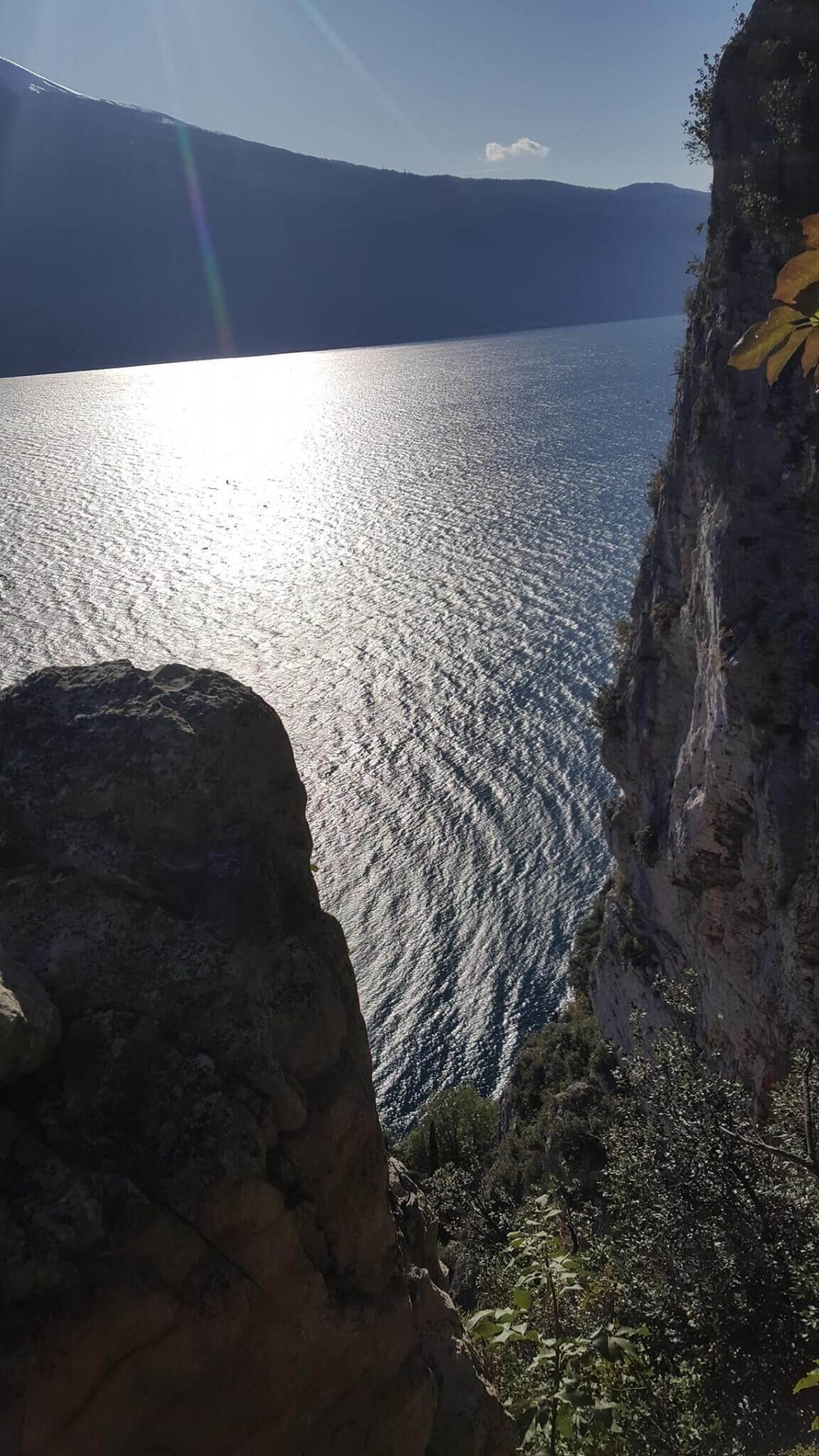 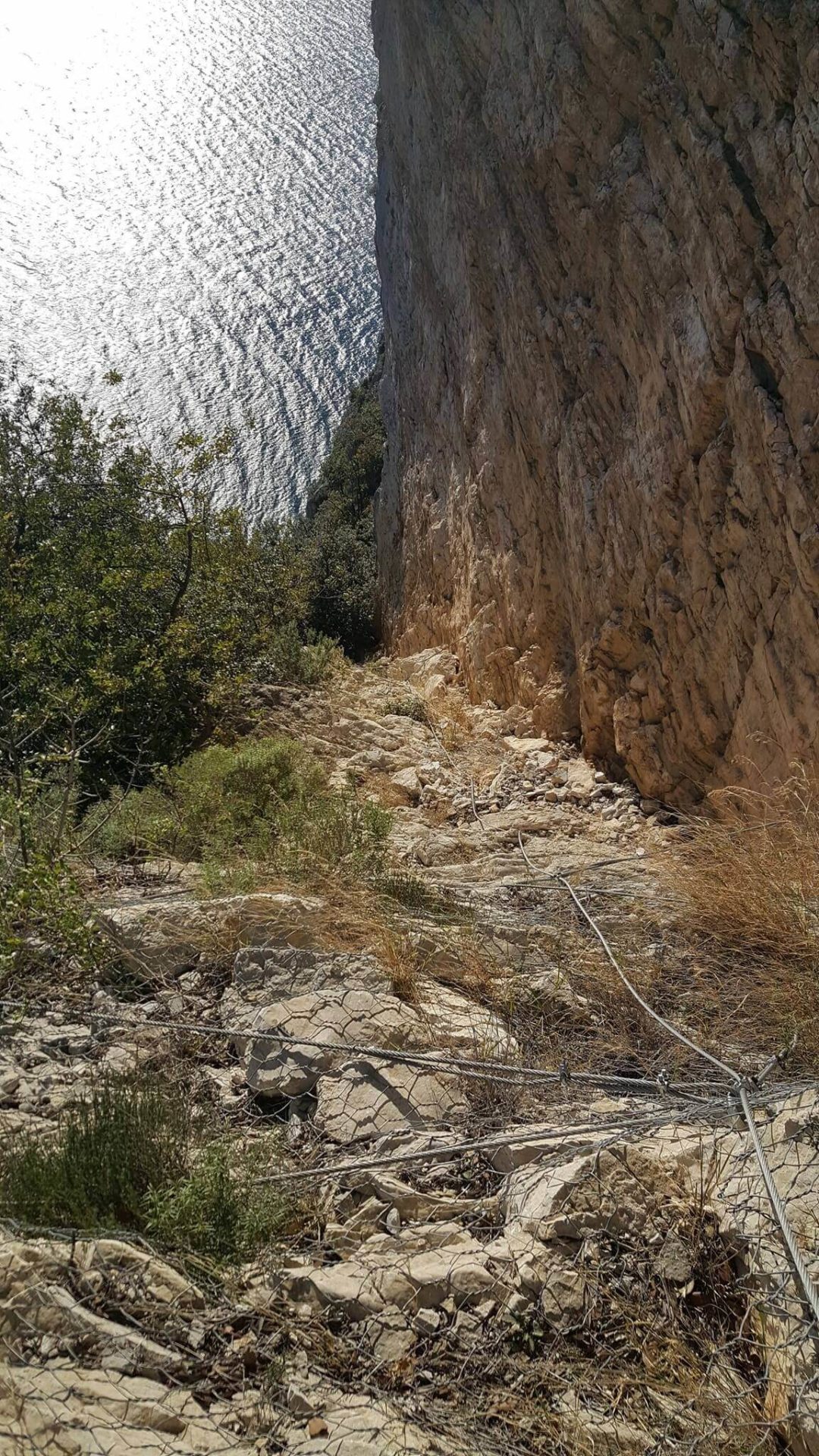 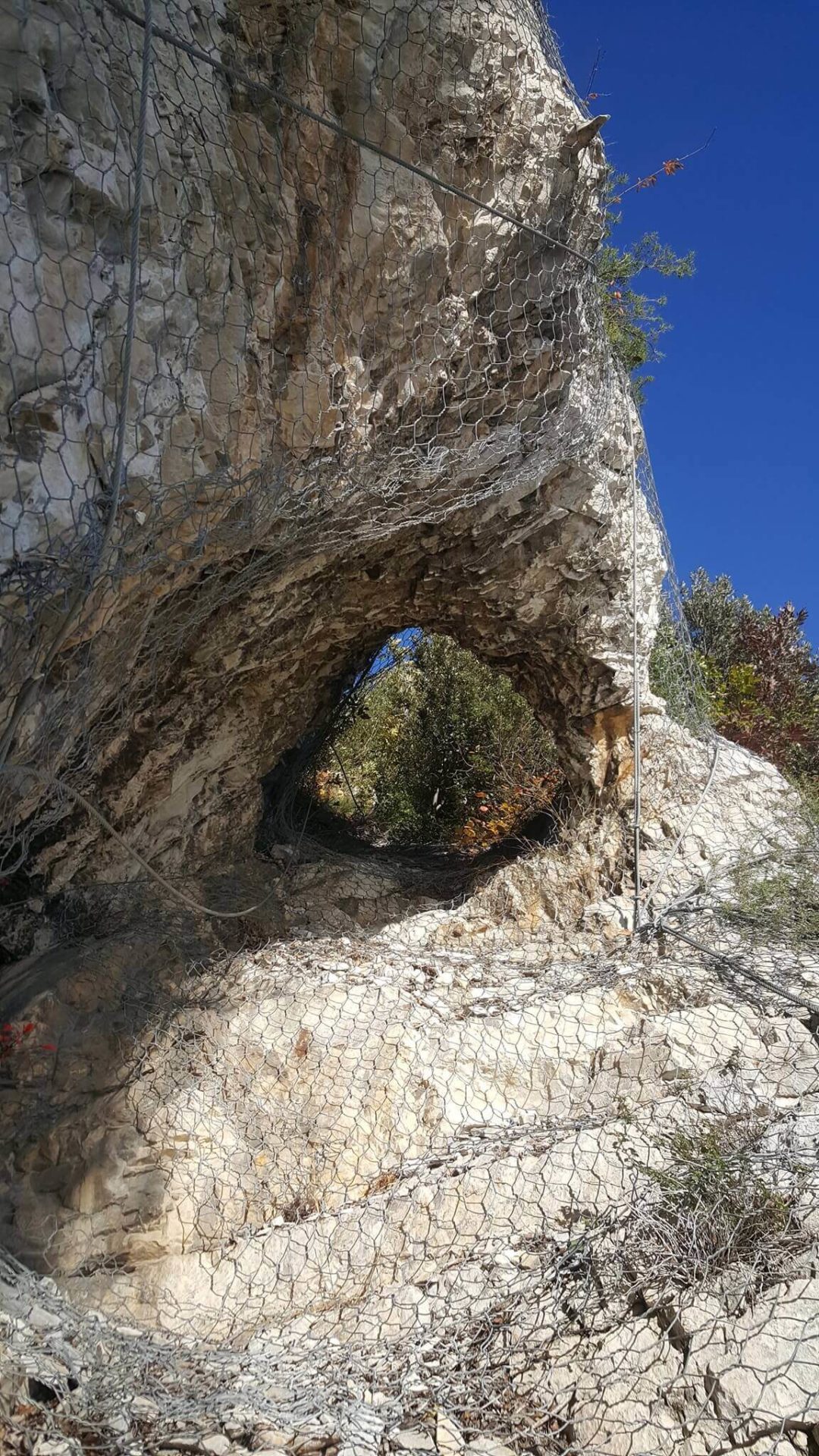 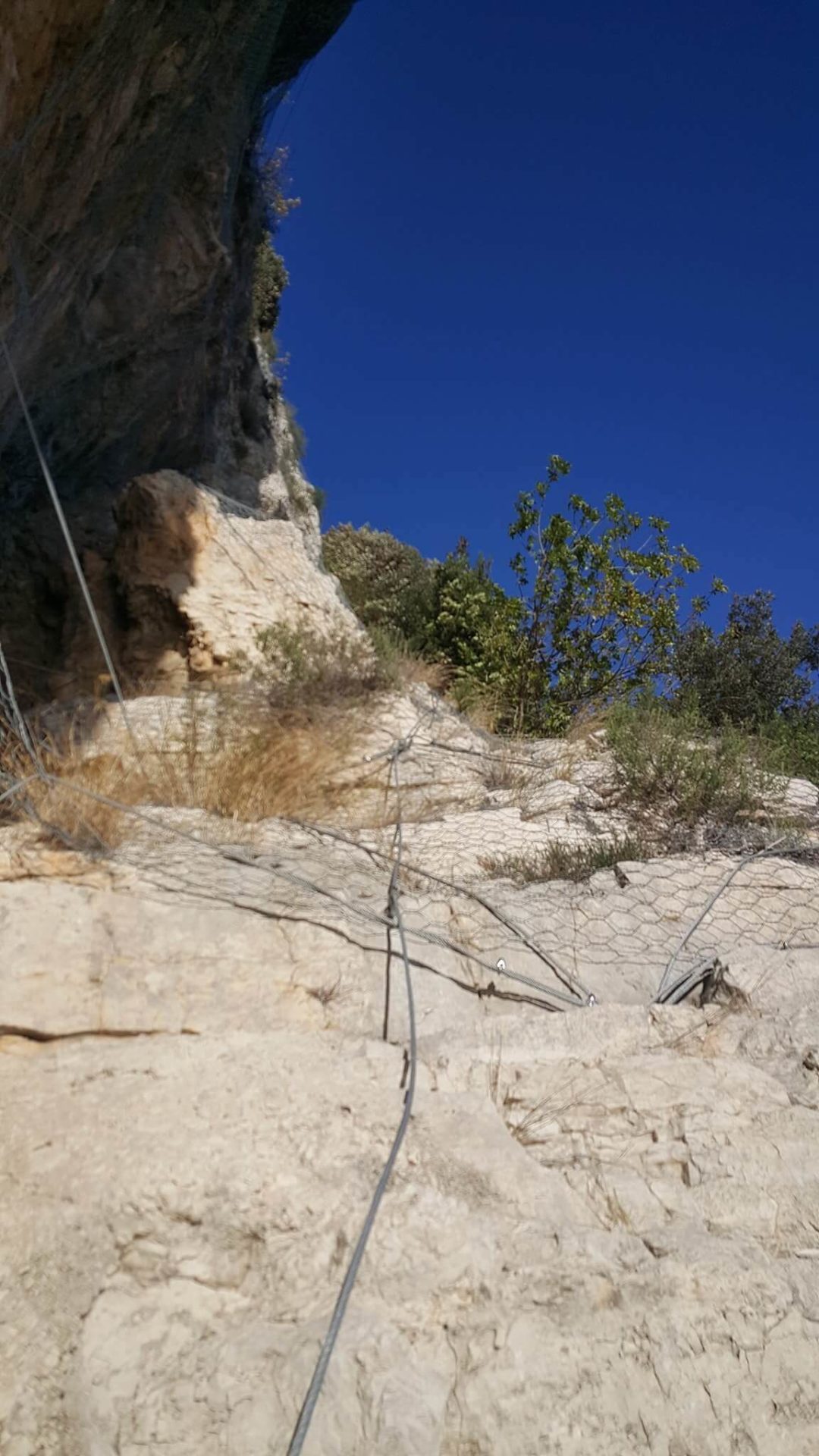 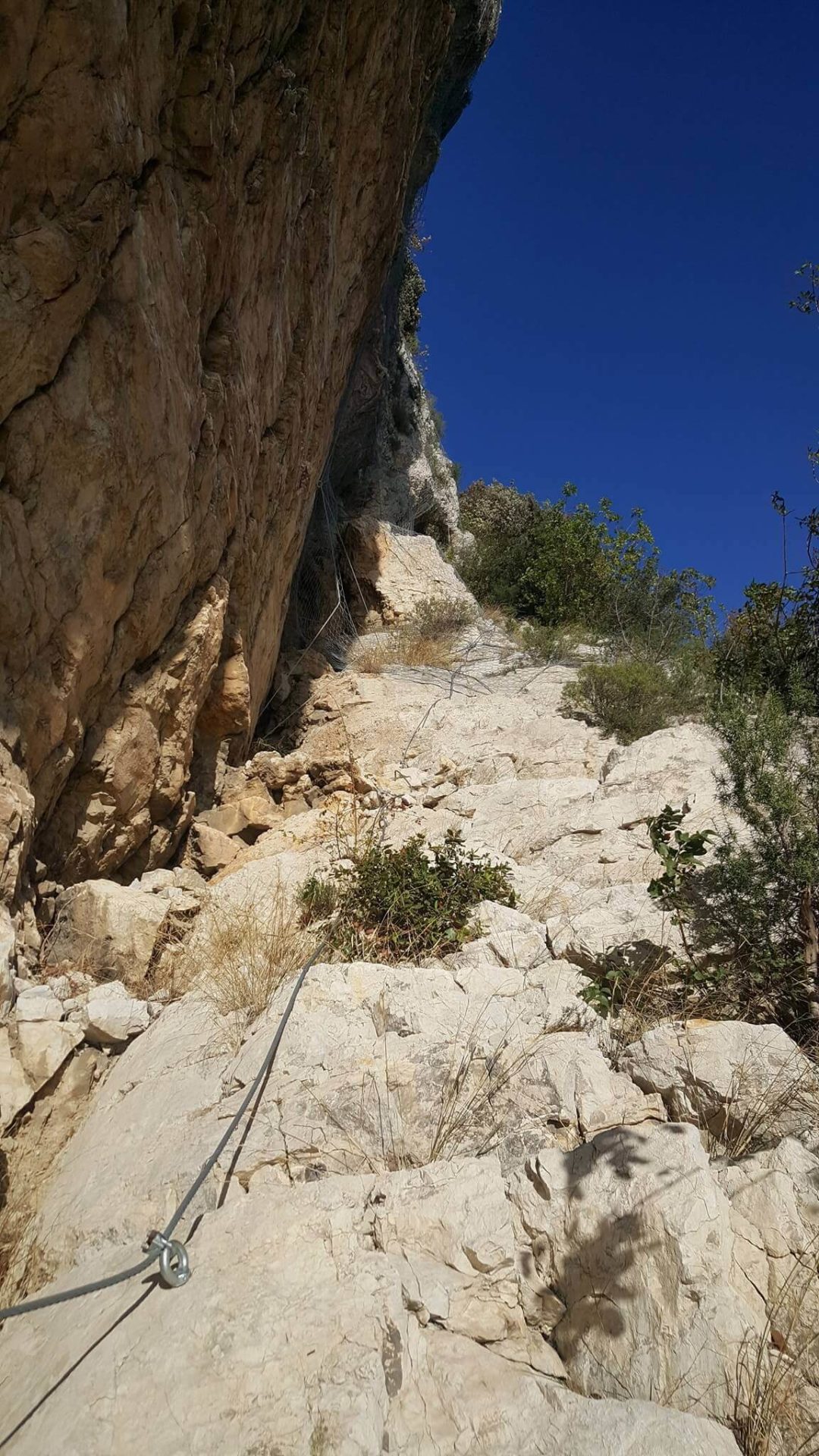 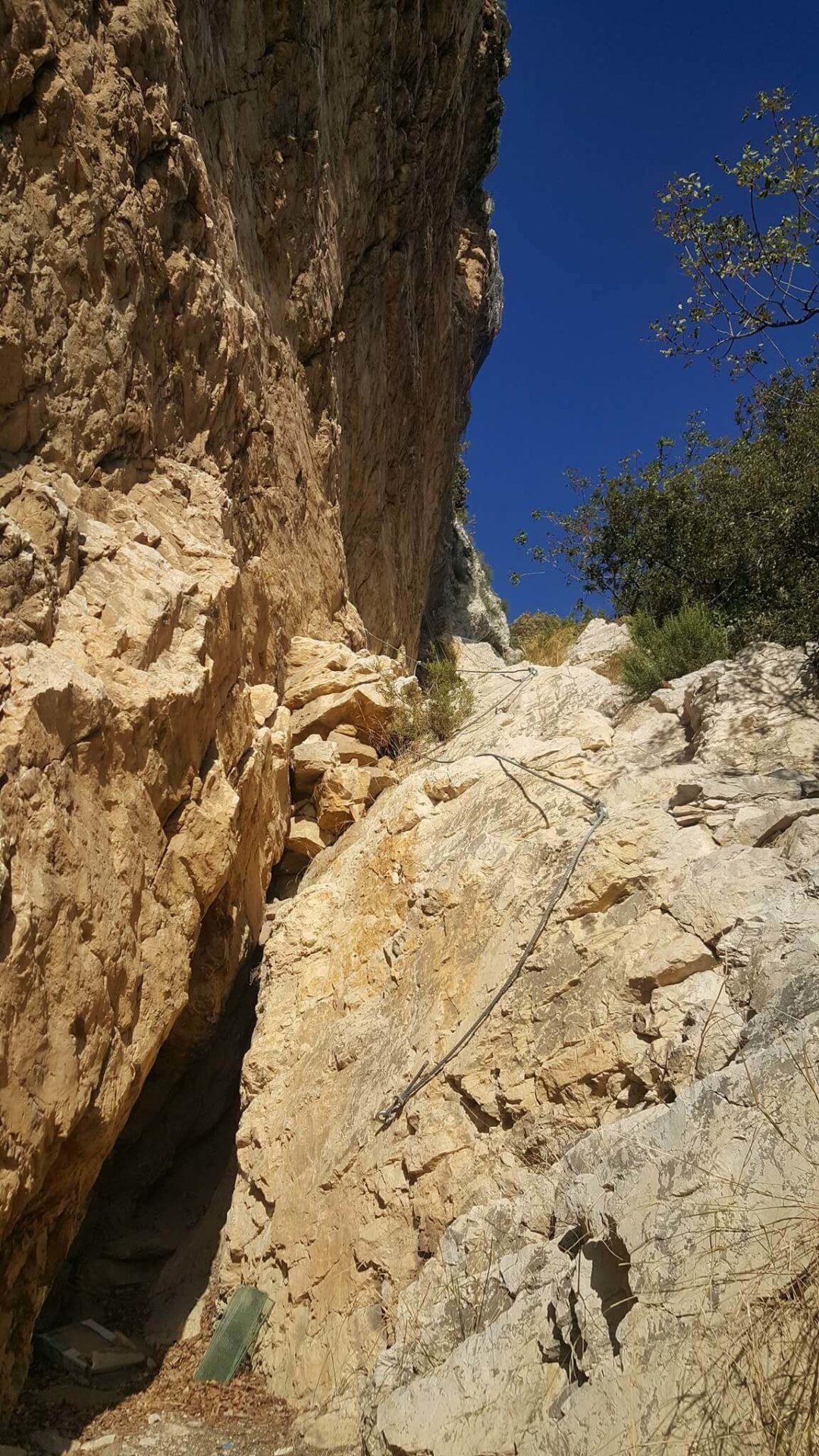 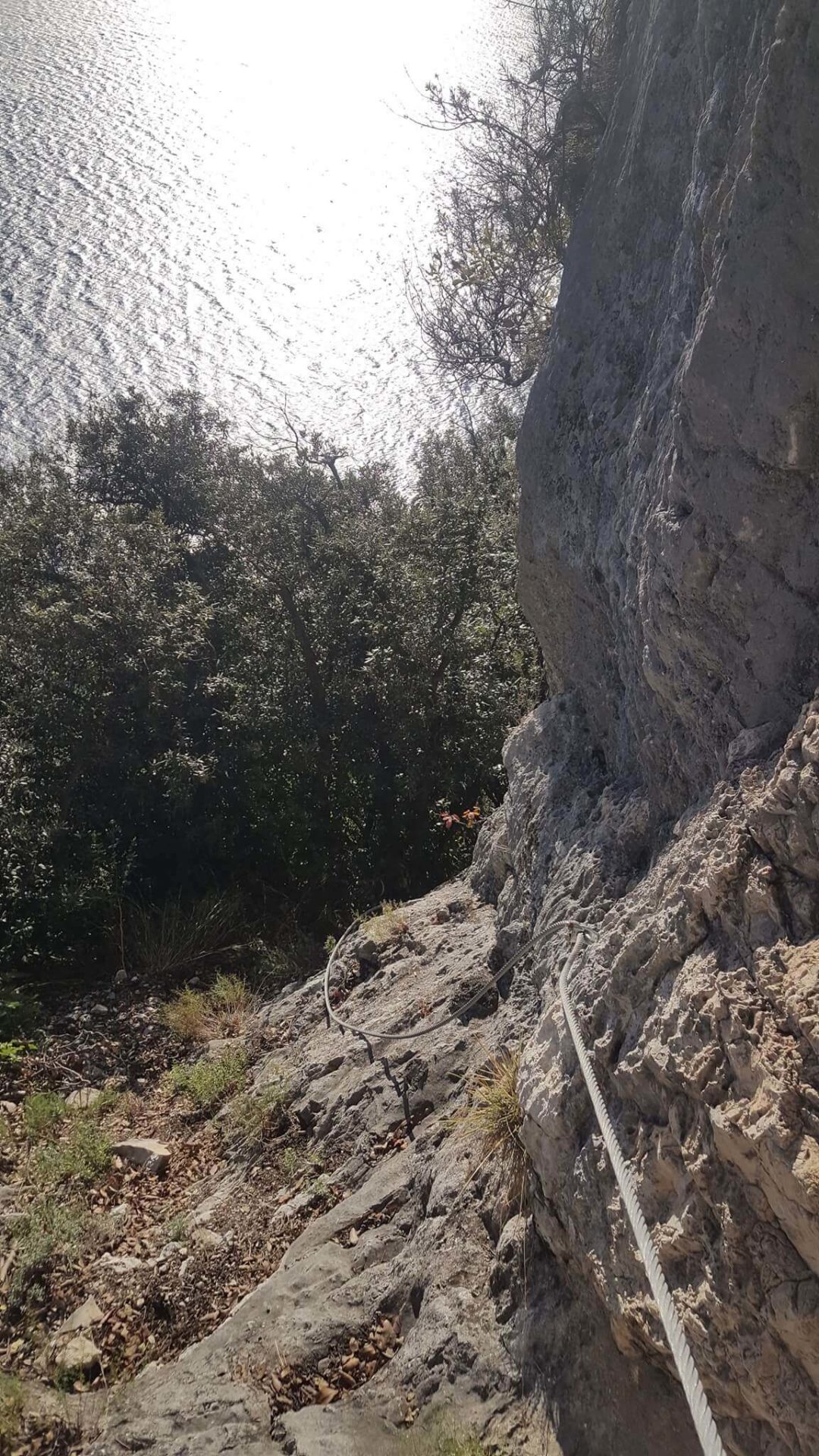 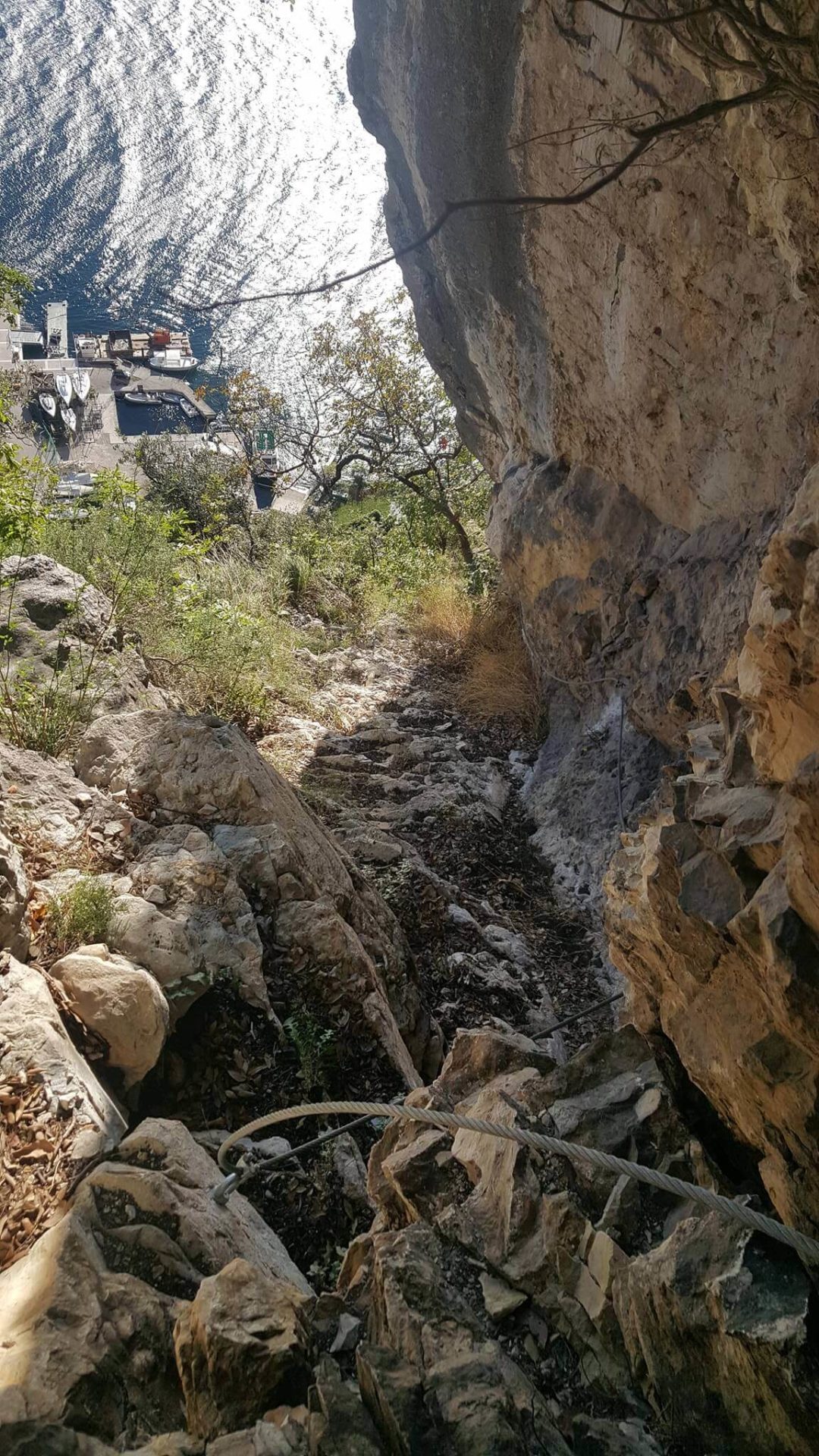 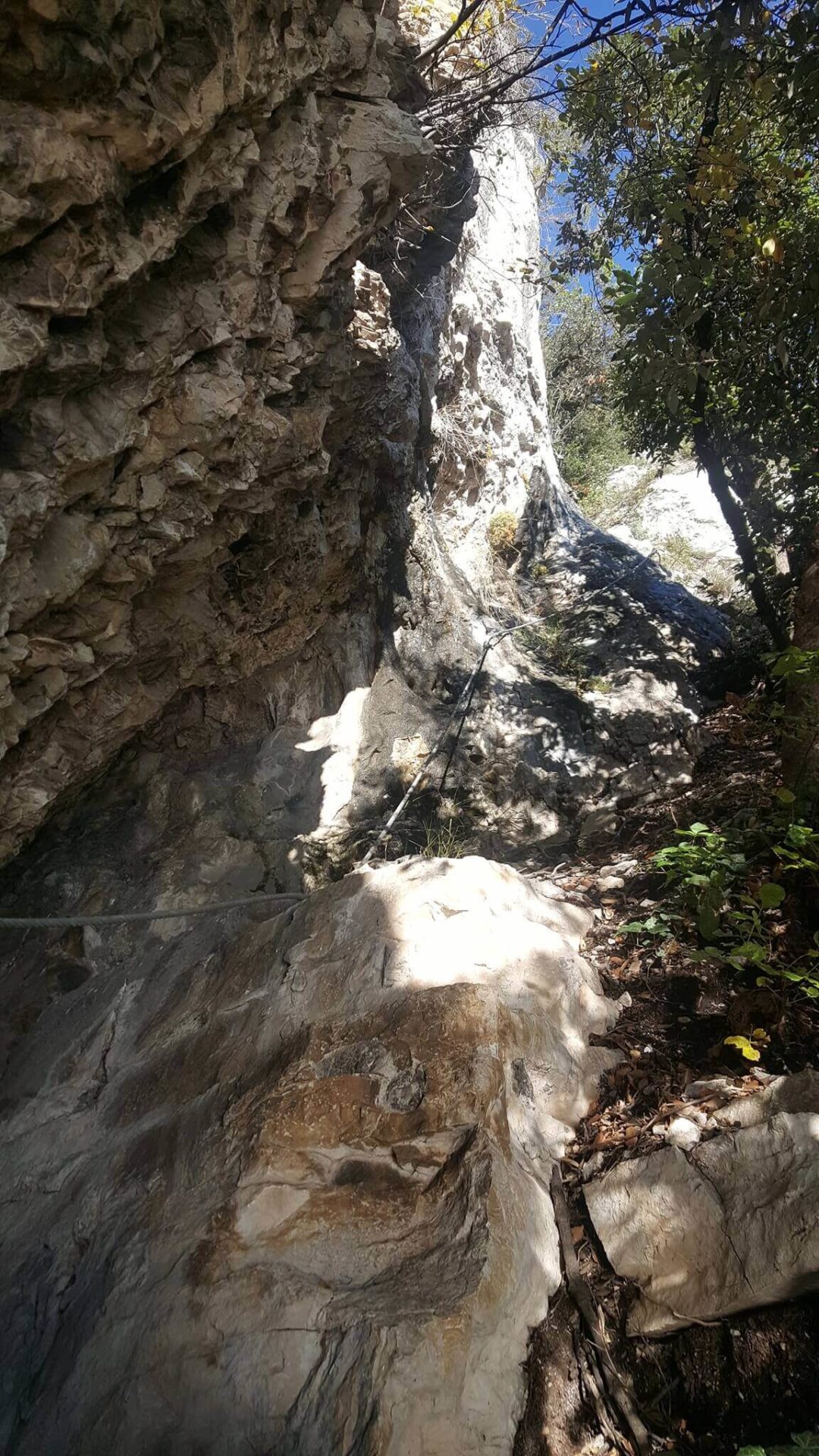 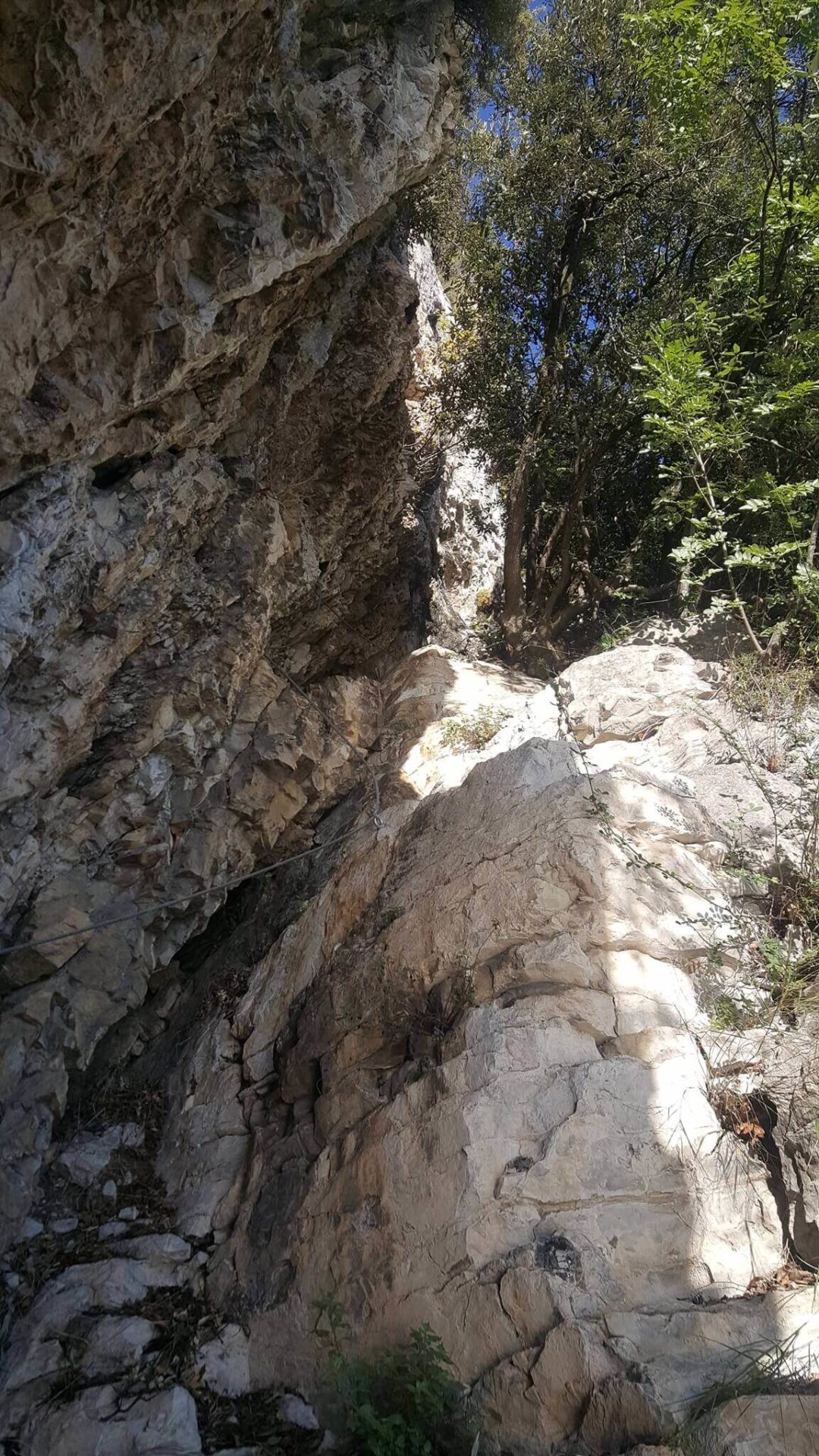 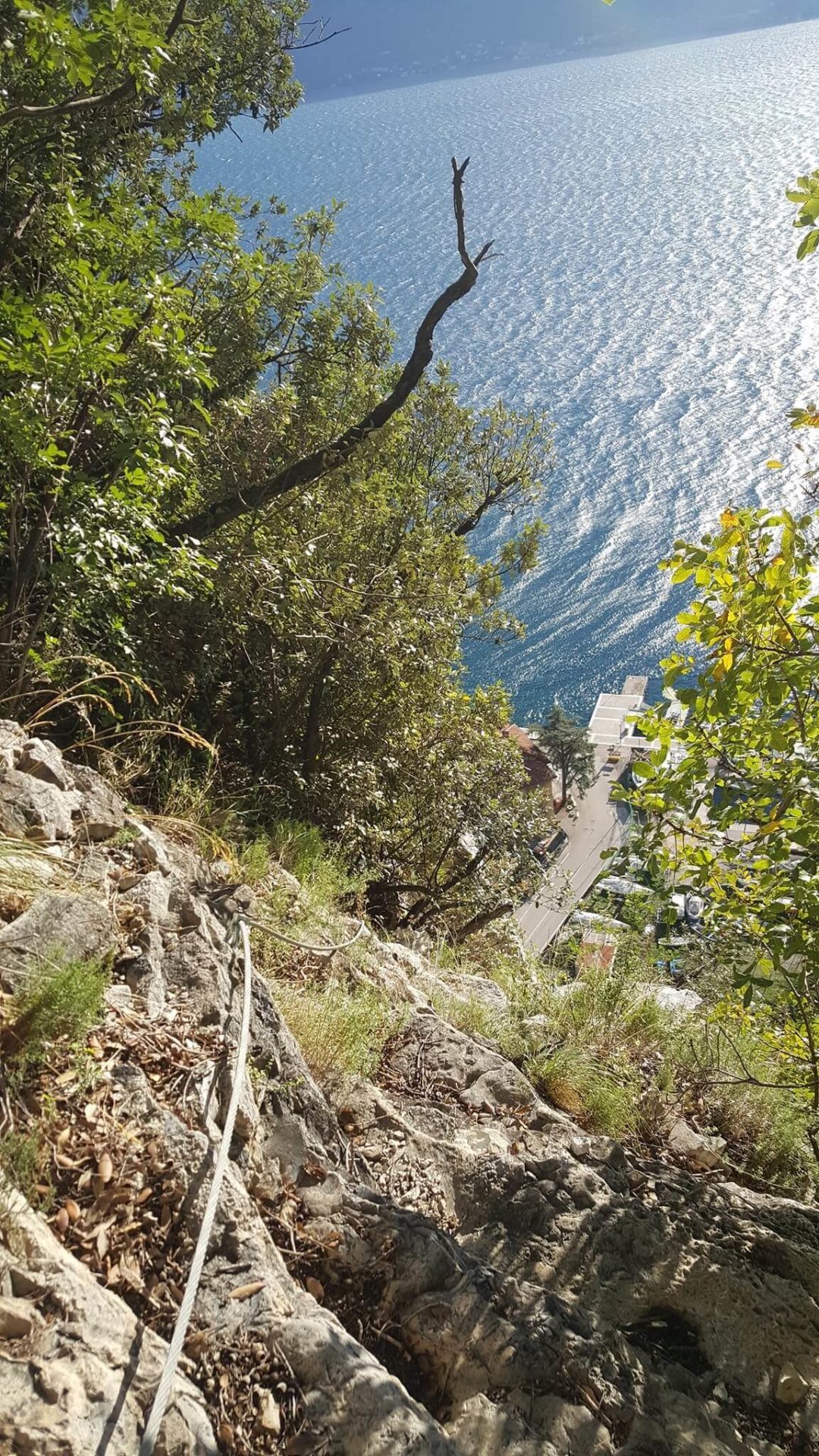 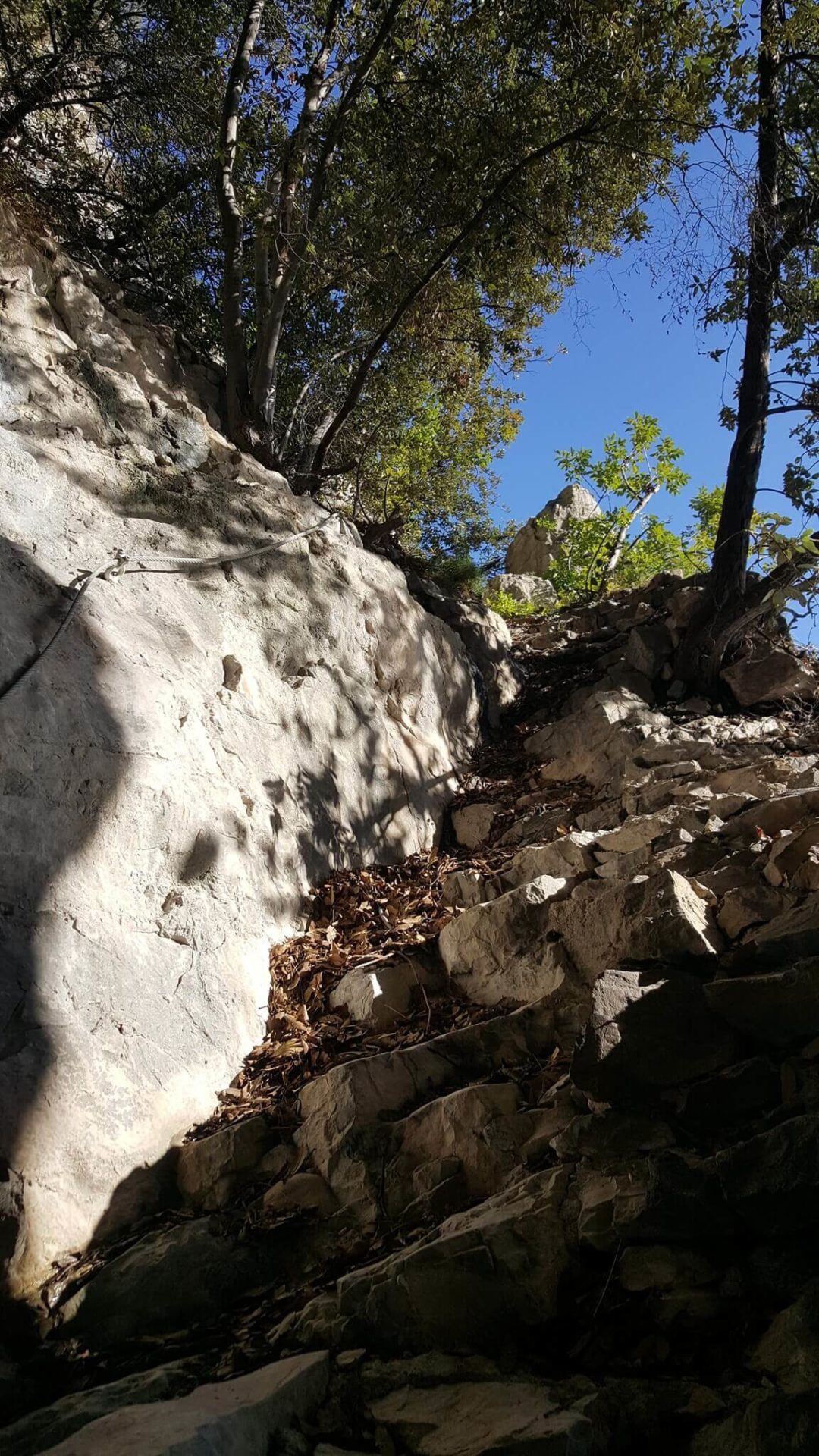 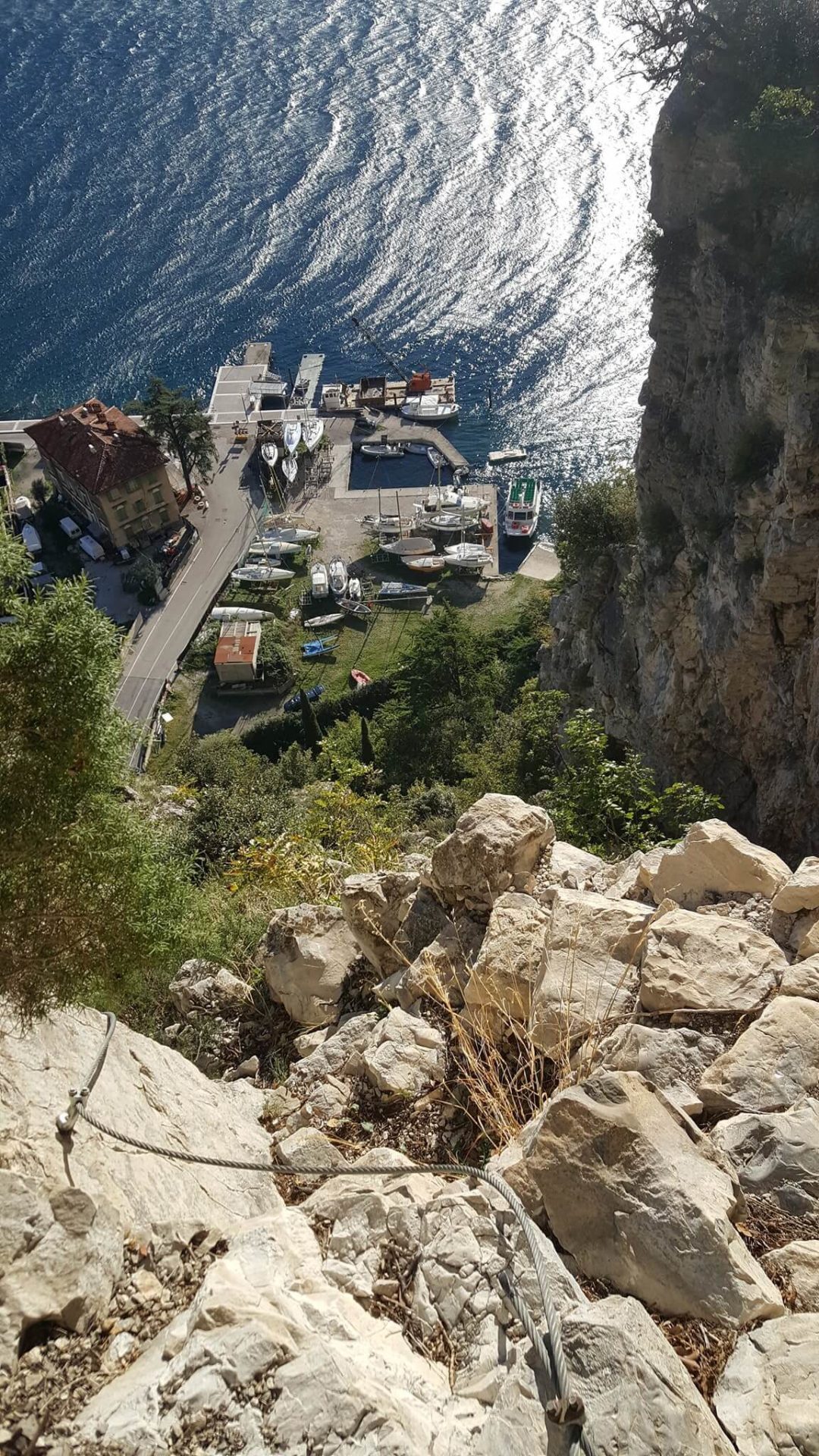 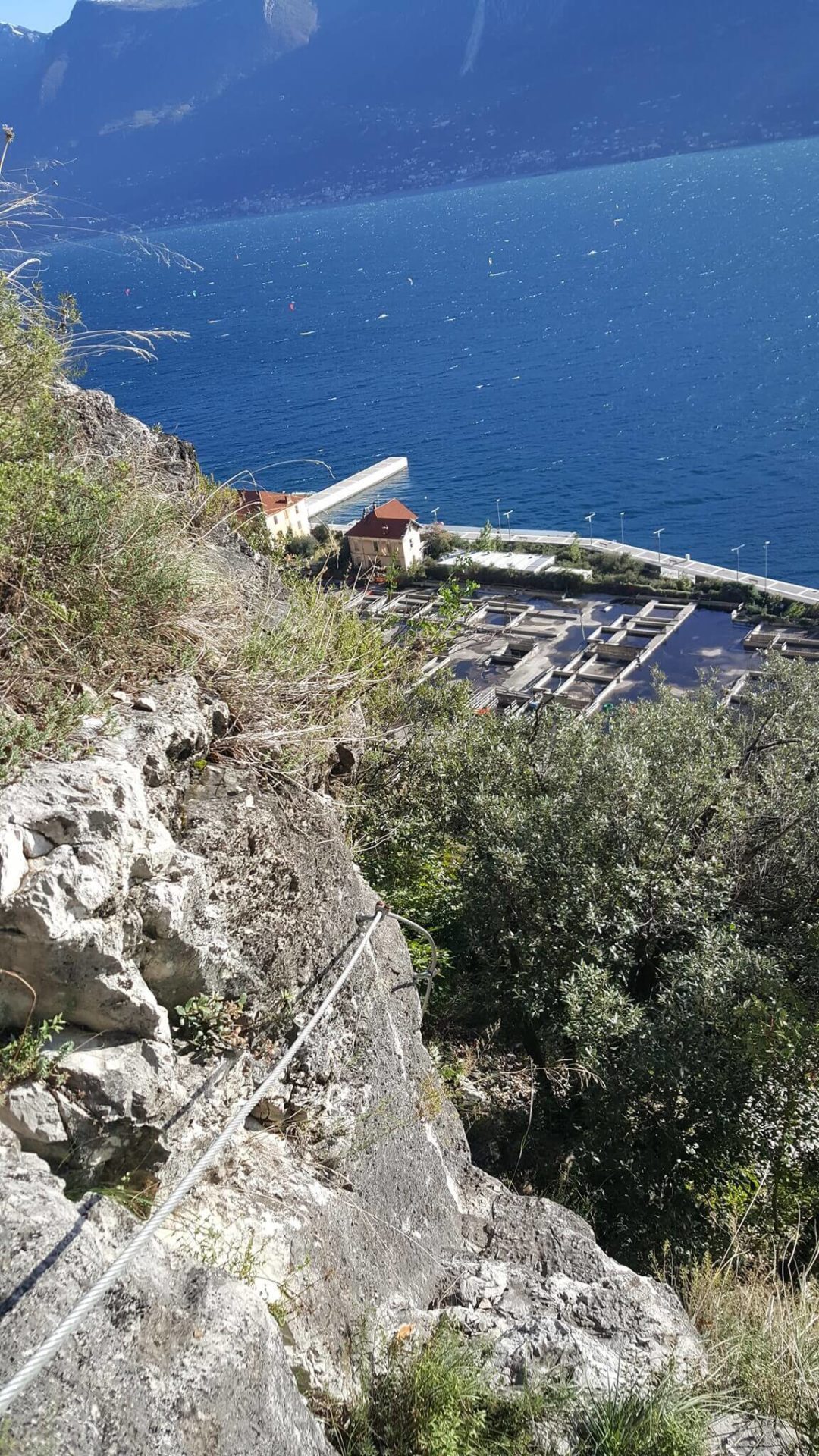 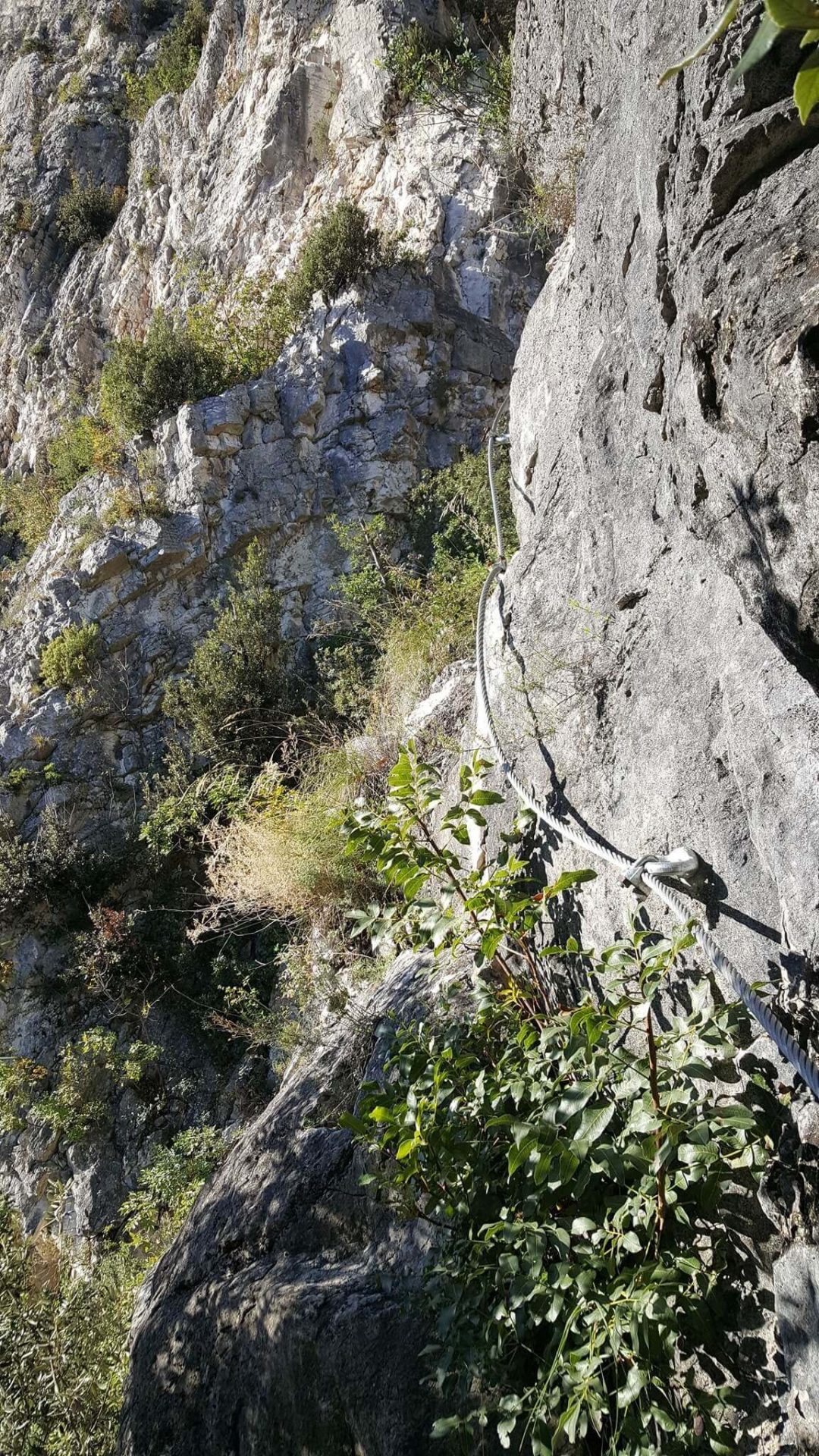 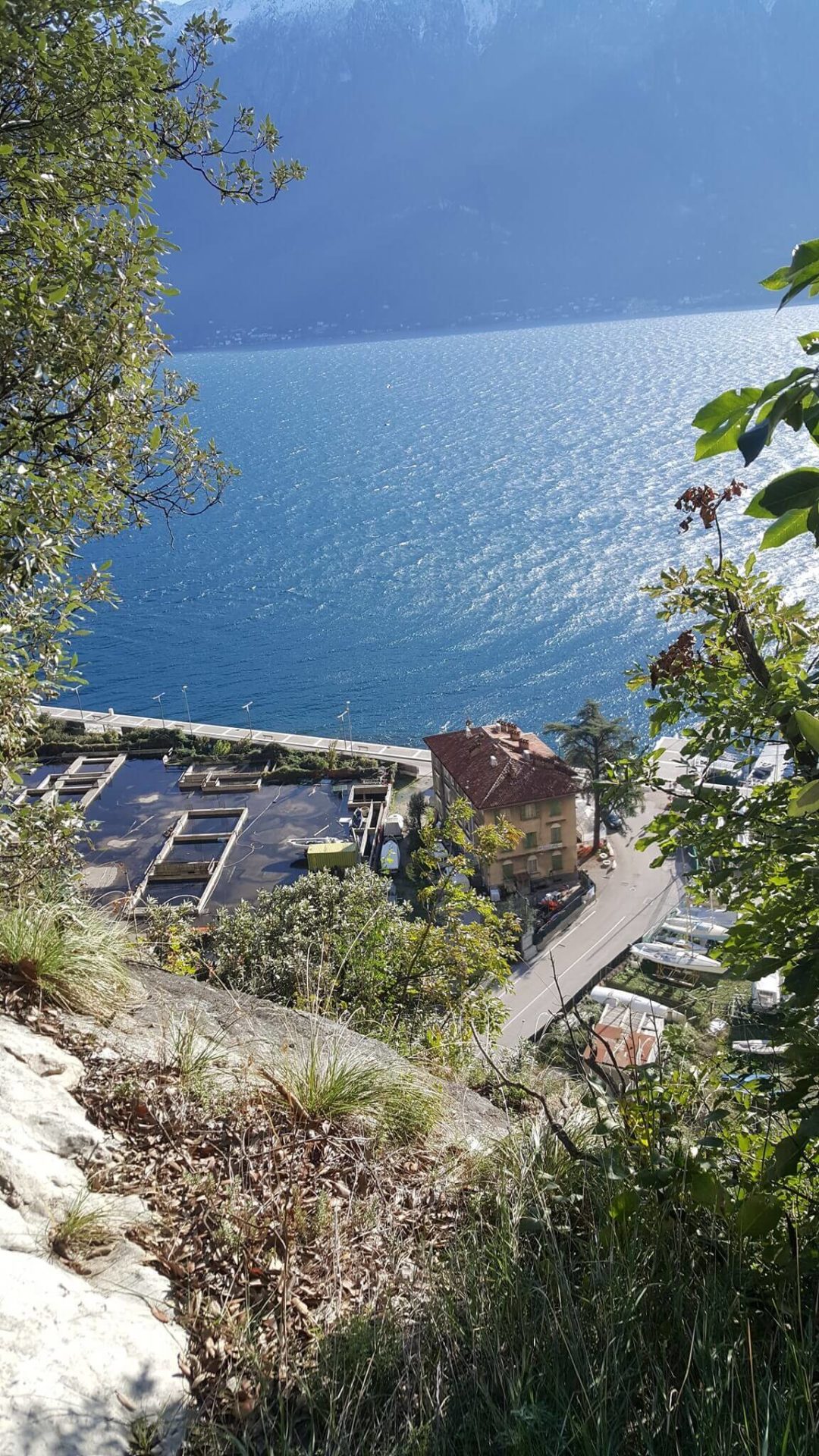 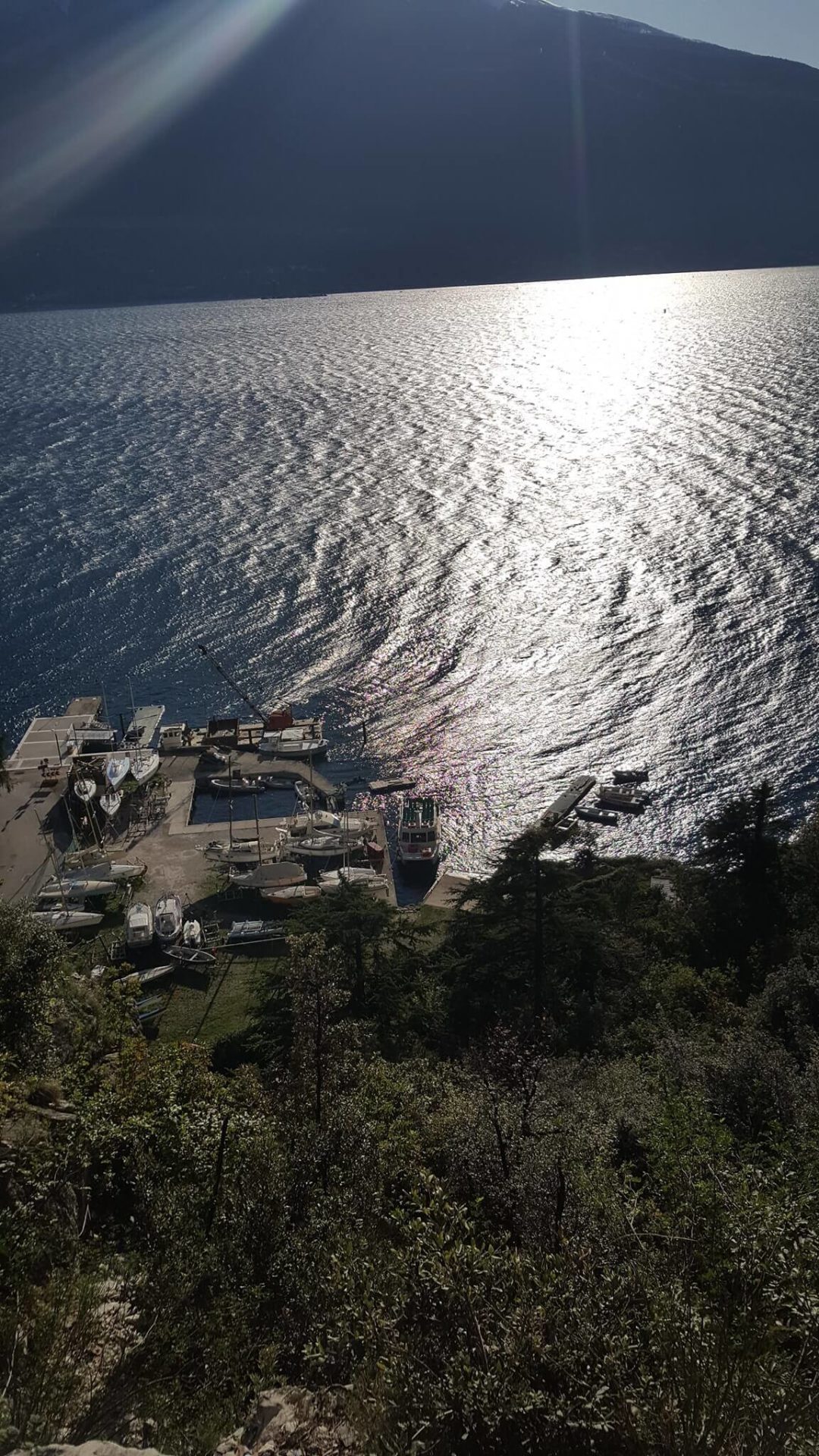