The Ferrata di Casimiro is located in Val di Rhemes at the foot of the Granta Parey. The Ferrata can be reached in a short time from the hamlet of Chanavey near Rhemes-Notre-Dame in the Valle d'Aosta. The via ferrata is not particularly difficult, well aided and pleasant with a growing exposure and two suspension bridges that add adrenaline to the trip.

The starting point of the itinerary is Chanavey in the province of Aosta. Park the car on the left side of the road and go up the only route on the opposite side following the directions for the via ferrata. Directions for Google Maps available here.

Follow the path with clear signs from the village walking uphill first on the green meadows then on easy jumps until you reach it . The last section walk with the walls on your right (10' from the parking). This picture shows the itinerary along wall visible during the approach.

The first section is vertical following a series of metal brackets leading soon to a traverse to the right under a large rocky roof. We climb a short dihedral and climb around an edge in growing exposure leading us under a vertical wall with many brackets. We proceed on a laid ramp and, after some easy jumps,we are at end of the first section. We reach a connecting path on an aided path.

We are under a vertical wall with metal brackets which leads us to a rocky roof which we pass traversing to the left. We reach a short overhanging section with metal brackets helping us. We move to the left and after another vertical wall we are at the suspended bridge. The bridge is with 4 wires rather stable. We cross is and follow the aided path. At this point we find the escape route on the left.

We proceed uphill to reach a nice vertical wall. We climb it and then proceed on a traverse to the left with pegs for the feet passing under a large rocky roof. Ended the traverse we proceed vertically a short overhanging section and after a ledge to the left we descend few meters towards the second suspended bridge similar to the previous one.

We find here the descending section of the route including the last diagonal strech and some easy strech of aided pathending the Ferrata di Casimiro (2h from the start - 2h 10' total).

The descend is on a easy path following the signs leading us to the valley then on left to Chanvey (40' dal termine della ferrata - ca 3h totali).

The Ferrata Casimiro is located near several via ferratas although many of these require fairly long routes (Via Ferrata Bethaz Bovard, Ferrata to the Mont Chetif) or very long (Ferrata at Gran Paradiso, Ferrata to the Monte Emilius). The short routes that could be traveled on the same day are a little distant and are in the direction of Grassoney (Ferrata Josè Angster, Ferrata Gorbeillon).

Traccia GPS per Ferrata Casimiro. Itinerary: as per description above. 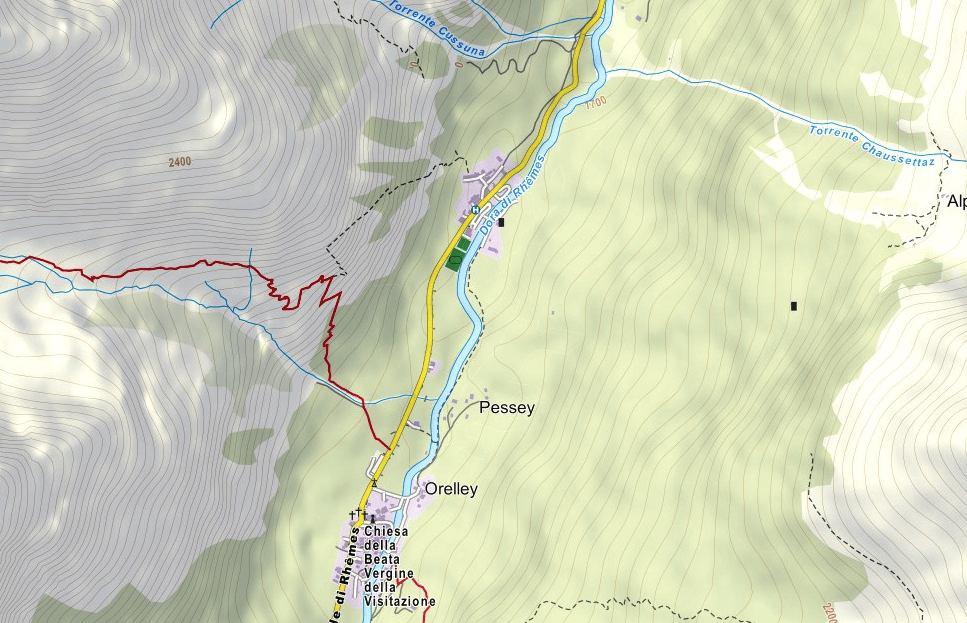 Images Ferrata Casimiro. The images included in the report were sent to us by the users of the site. If you are interested in sending us photos, use the form on the left or send them to our Facebook page. 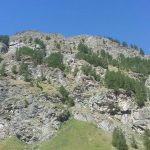 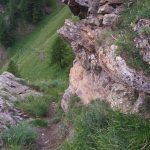 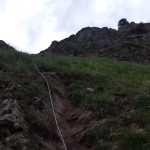 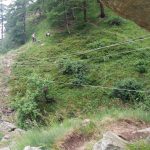 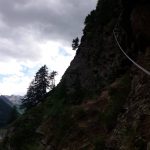 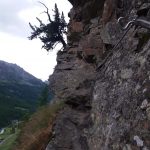 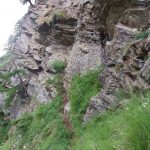 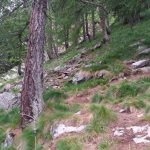 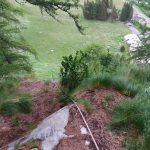 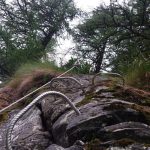 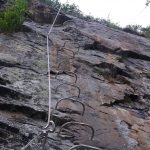 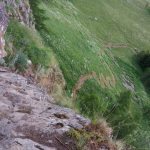 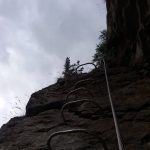 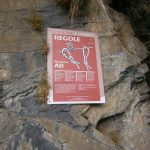 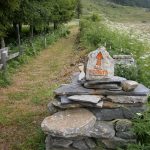 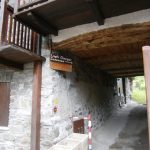 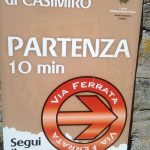 Weather Ferrata Casimiro in the locality of Rhemes-Notre-Dame (Aosta).

Webcam Ferrata Casimiro in the municipality of Rhemes - Notre - Dame.

Webcam in the Municipality of Rhemes - Notre - Dame