The Ferrata di Chiaronto is a particular ferrata. The Ferrata is composed of 4 suspension bridges of which the longest is a good 70 meters. There are no technical sections, however, a wall - which can be circumvented if you do not wish to follow it - is particularly challenging with at least two athletic passages that require good arm strength to pass very pronounced bellies.

The starting point of the itinerary is the Borgata di Chiaronto above Frassino in the province of Cuneo. From Frassino after the bar La Spada Reale, turn right and immediately left following the sign for Borgata Chiaronto which is reached on 3 km of paved road. You park near the church.

From the center of the village you can see in the distance the rocky jumps where you will undertake the routeFollow the red-white marks and the signs "Percorso Avventura di Chiaronto". The path is perfectly marked and leads us to the first section of the Via Ferrata di Chiaronto (15' from the parking place). This picture shows how the itinerary is structured.

You climb a first vertical section with many brackets until a small terrace where begins a first unusual bridge surrounded by a metal net. We did not walk on one or more ropes, but on a braid we saw metal cables. At the end of the bridge there is a path that leads us, after an aided descent section with some metal brackets, to a net of metal wires which we climb from the inside. You then come out using some brackets and you comlete the wall some metal brackets. At this point you face the second suspension bridge, this time with 3 wires, rather swinging.

Now we face a overhangin wall of about 20 meters (key crux) very physical. In particular a couple of passages are very overhanging and require, despite the many brackets available, to use the legs appropriately to keep the balance and not to find ones legs dangling over the void. This wall is not long but should not be underestimated. After passing the two most demanding sections the difficulty of the wall decreases and after a while it ends. We climb a vertical wall where one long series of brackets metal helps us to climb it.

We reach the third bridge, different from the previous ones. This bridge with pegs for the feet is definitely more stable than the others despite more exposed and longer (about 60 meters). We end the bridge and go up a ramp.

Short after we reach the forth suspended bridge. This last bridge is similar to the first one, therefore with a wire mesh. In short we reach a small terrace where this particular via ferrata ends.

At the end of the road follow the perfectly marked return path. This path is initially very steep and steep. Gradually it becomes easier and leads to the parking lot in the township from where we started our tour (30 'from the end of the via ferrata - 2h 30' total).

This ferrata, as appropriately indicated, is more like an adventure park. In fact it does not reach a peak and extends mainly on adrenaline and non-technical traits. The overhanging wall (key passage) deserves a separate discussion. This is particularly demanding from a physical point of view and it may be a good idea to have a quick draw with you to rest your arms. The crux is to be considered Extremely Difficult (however you can bypass it).

The Ferrata di Chiaronto presents a route that is not particularly long but tiring from a physical point of view due to the presence of a very overhanging wall. If you are well trained you could combine it with your neighbor (1 hour drive) Via Ferrata Camoglieres. One aspect to take into consideration is that both via ferratas are athletic and it takes a lot of good training and good arms to cover them both. Among the others aided routes in Cuneo which we suggest to deepen there are also the Ferrata to the Rocca dei Corvi, the Ferrata dei Funs in Entracque, the Ferrata degli Alpini with Oronaye and the Ferrata of the Bec Valletta in Limone Piemonte. Wanting to move to the south instead you can reach the beautiful Via Ferrata of the Artists.

Traccia GPS per Ferrata di Chiaronto. Itinerary: as per description above. 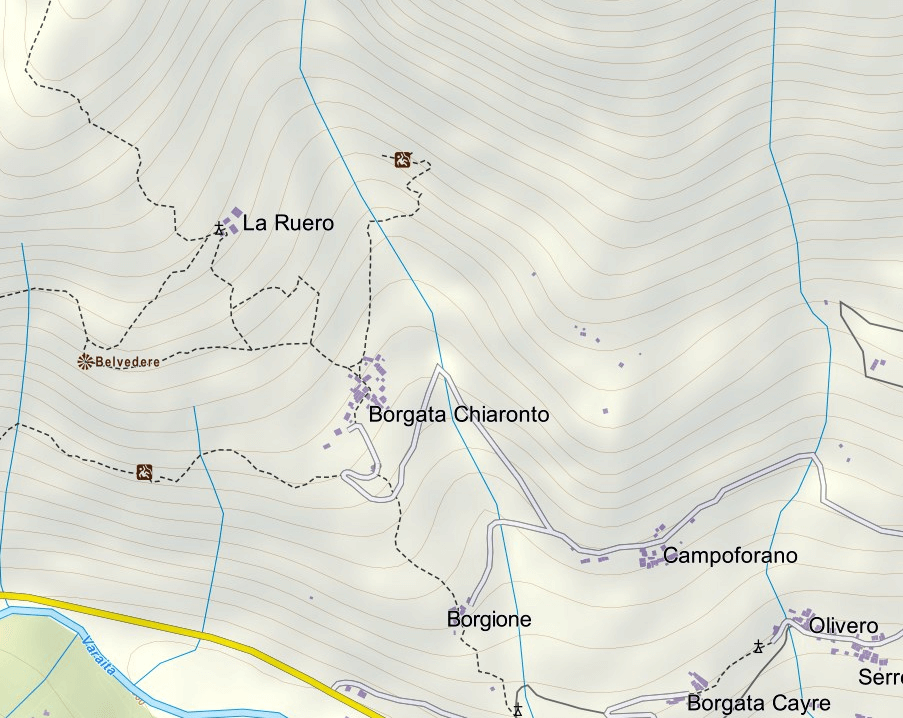 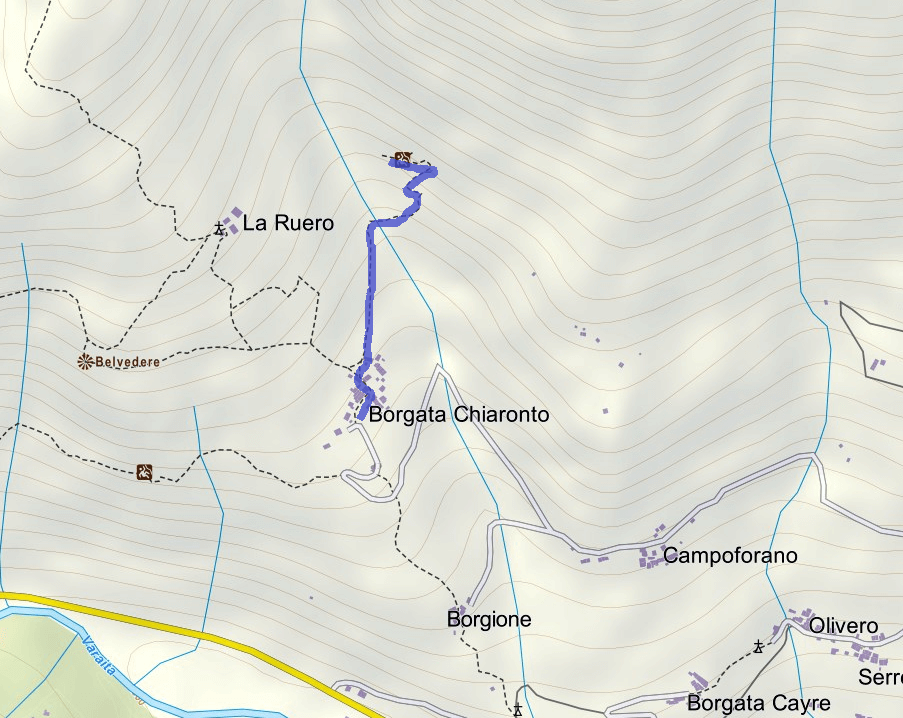 Images of Ferrata di Chiaronto. The images included in the report were sent to us by the users of the site. If you are interested in sending us photos, use the form on the left or send them to our Facebook page. 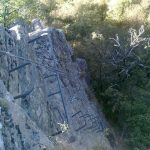 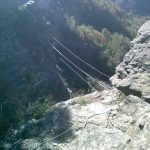 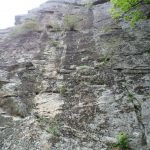 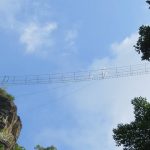 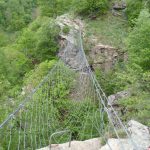 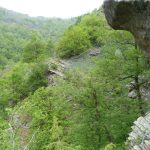 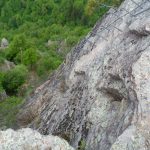 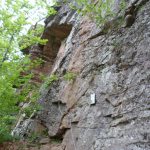 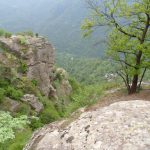 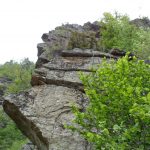 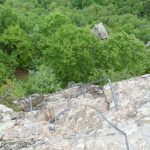 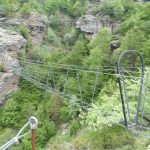 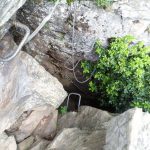 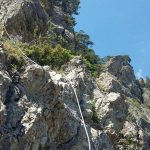 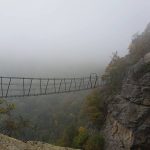 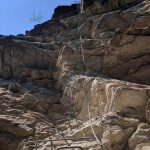 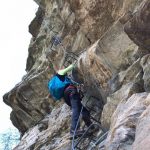 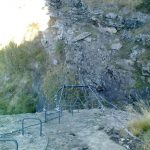 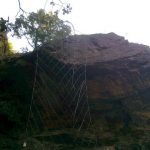 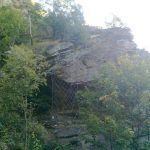 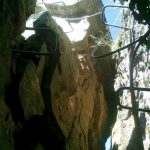 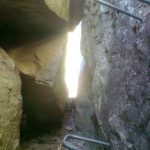 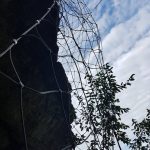 Meteo Ferrata di Chiaronto in the locality of Frassino (Cuneo).