The short Ferrata to the Col Rodella extends near the Passo Sella that connects the Val di Fassa with the Val Gardena. The via ferrata presents a brief approach and a short return making it a valid option in days of uncertain weather. Medium-low difficulty via ferrata.

The starting point of the itinerary is the Passo Sella that connects Canazei (Trento) with Selva di Val Gardena (Bolzano). Once you reach the pass, you will notice a narrow road that climbs steeply on the slope of the Val di Fassa in the direction of the Valentini and Salei Hut. You can take it uphill for a hundred meters and park on the road before the transit ban. Directions for Google Maps available here.

From the earthy terrace where it is possible to put on the harness, go up one well-hunged wall to continue on a series of easily climbing rocks. We gain altitude and then bend to the left in the direction of a big boulder which we pass around in an exposed stretch. Let's face one now chimney not particularly challenging that we climb in split before reaching a wall on smooth rock that will force us to pull on the cable. After this stretch we are under one aided wall with a series of solid metal brackets. Go up these we face a second challenging stretch that consists of one other smooth wall to climb. The passage is short and with a certain traction you go back without problems. Let's continue on one exposed wall but very well placed that you can climb. We now come to a exposed traverse with which we bypass one edge beyond which some climb easy rocky leaps and we finish the route at the Col Rodella Hut (2484 m - 40 'from the start - 1h 30' total) with a remarkable view on the Sella Group and on the Val di Fassa.

From the hut, descend along an easy path to the junction following the outward route from which, by going back along the approach path, you can return to the car (30 'from Col Rodella - 2h total).

The Ferrata Col Rodella is a ferrata different from the others present in Val di Fassa. The itinerary is short which makes it ideal in those days of uncertain weather where it is not recommended to come across one of the long routes that characterize the dolomitic ferratas of this area. The modest technical difficulties make it a valid option also for those accustomed to the mountain but have not yet got their hand at aided routes. A note on the rock: it is quite smooth and it is not advisable to follow it immediately after rain showers.

Going down towards Canazei you can opt to go up towards the Pordoi Pass and take the difficult route Via Ferrata Piazzetta at the Piz Boè , or towards the Padon take the Ferrata delle Trincee or again towards the Colac la Ferrata dei Finanzieri at Colac.

Alternatively, going down into Val Gardena you could opt for the Ferrata Tridentina or the Via Ferrata Sass Rigais.

Traccia GPS per Ferrata Col Rodella. Itinerary: as per description above. 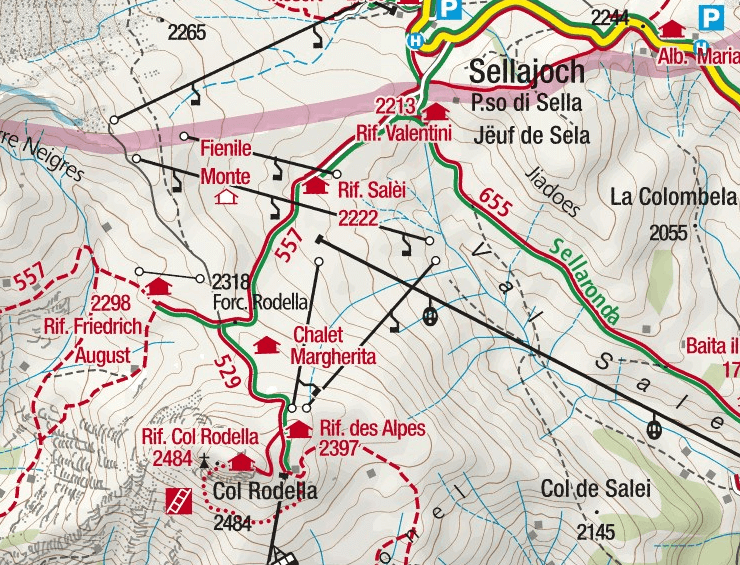 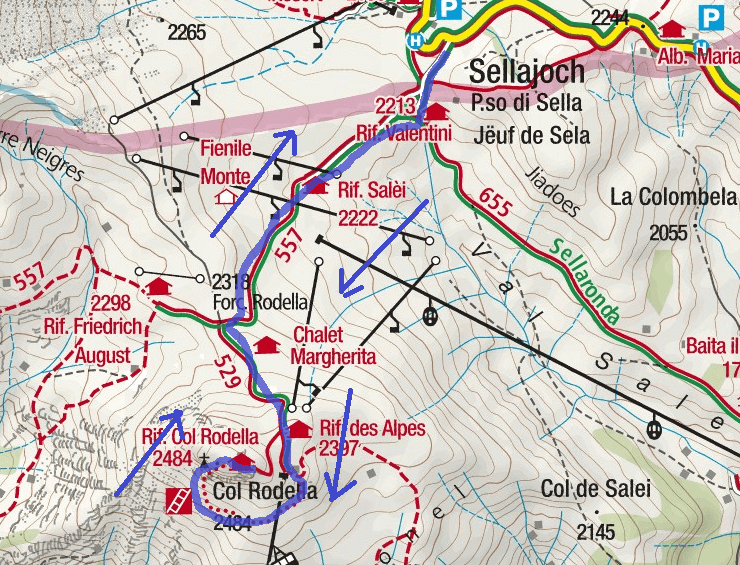 Images Ferrata Col Rodella. The images included in the report were sent to us by the users of the site. If you are interested in sending us photos, use the form on the left or send them to our Facebook page. 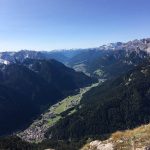 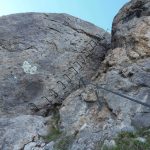 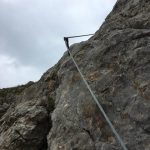 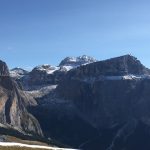 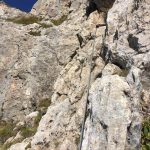 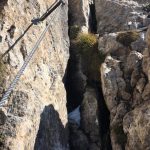 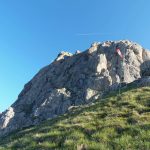 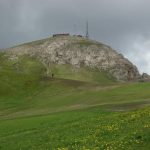 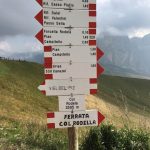 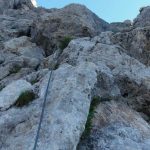 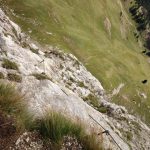 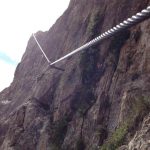 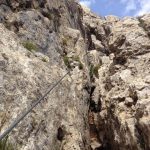 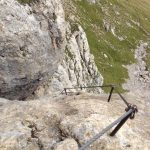 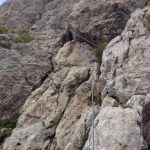 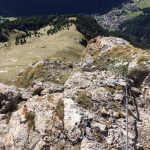 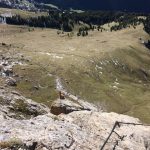 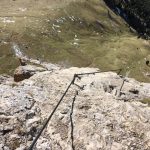 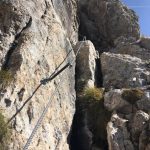