Review of the recent ferrata ascending to the Corna delle Capre in the massif of Monte Guglielmo in the province of Brescia. The via ferrata is very vertical, pleasant and climbable in long stretches. A rather short approach and low altitude make it ideal to be walked along with the nearby Ferrata Corno del Bene in the mid-seasons and on the mild winter days.

The starting point of the itinerary is located near the town of Croce di Marona in the province of Brescia on the eastern side of Brescia. From the town of Marona we head east towards the town of Zone until we reach a camper area where we meet a first indication for the via ferrata. It is possible to leave the car in this car park which however will have the disadvantage of an approximate 1h approach Alternatively we continue on the little asphalted stretches, sometimes slightly bumpy, which in about 2.5 km leads us to a series of hairpin bends to the edge of which we can park. At the seventh hairpin bend we find a sign from which the short approach path starts. You can also park near the third.

From the long unpaved parking we continue to a saddle with a brown sign indicating the ferrata. We turn to the left and we follow the CAI trail signs that soon lead us to the evident start of the via ferrata after having kept the right to the only crossroads encountered (20 'from the parking lot).

From the grassy peak we follow the stone cairns continuing downhill until we come to aided sections with which we will steeply lose altitude until we meet a beautiful passage in aided climbing. We go down following the steep track in the wood and the sporadic red / pink signs reaching a CAI path. For the direct return to the car we keep to the left reaching after a short downhill section with chain the point of start and then backwards to the parking lot (45 'from the end of the ferrata - about 2h 30' total).

If we wanted to combine the Ferrata Corna delle Capre with the Corno del Bene we have two alternatives. We can go down as described in the report and then, upon reaching the path, keep the right (instead of the left) and follow the signs for Monte Guglielmo. Alternatively, once you have finished the route, we do not go down to the left following the wire rope, but keep the right on an unmarked track that soon joins the 232 and continues in a northeast direction. We stay on 232 until we reach a junction with the 227 where we keep the left following the blue marks. We continue until we meet a sign indicating the Ferrata at the Corno del Bene. Climb the ferrata we can go down following the path of return and then return to the parking with path 230 or 232.

Traccia GPS per Ferrata Corna delle Capre. Itinerary: as per description above. 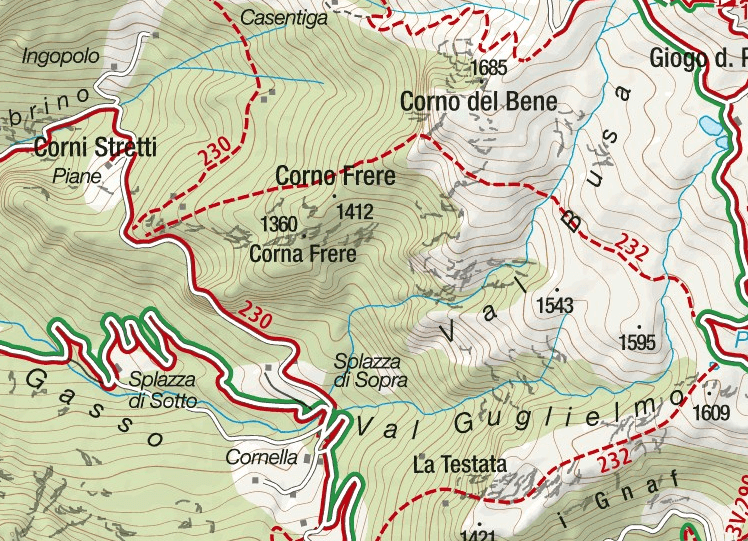 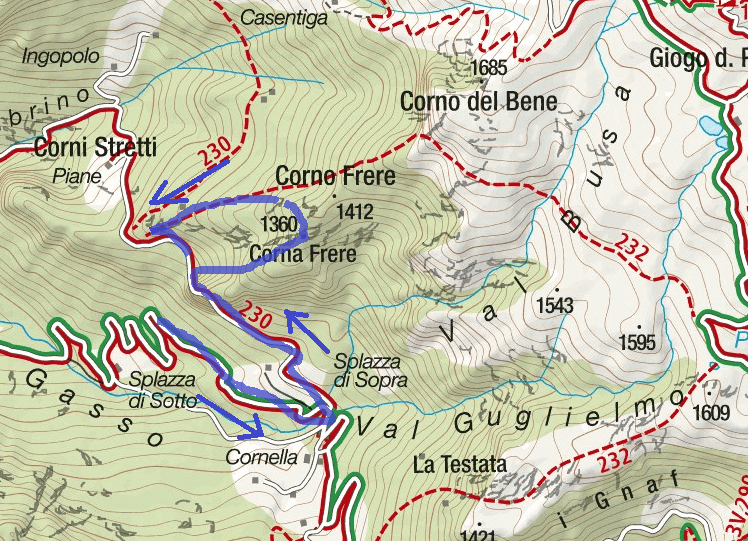 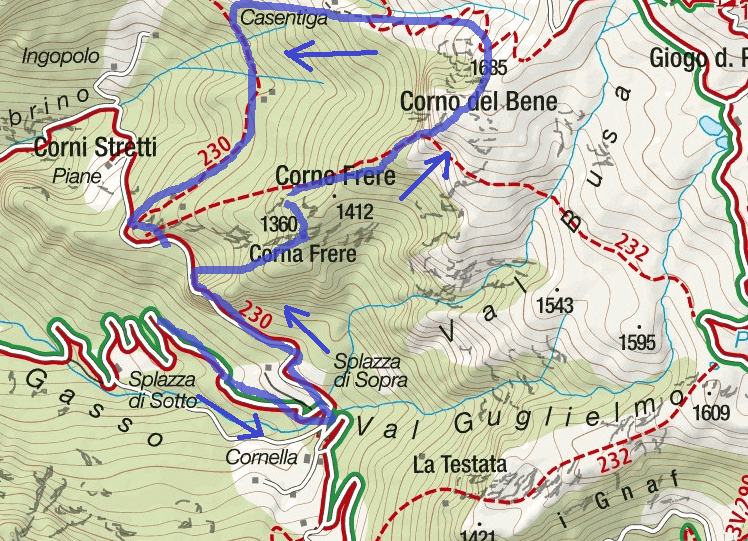 Images Ferrata Corna delle Capre. The images included in the report were sent to us by the users of the site. If you are interested in sending us photos, use the form on the left or send them to our Facebook page. 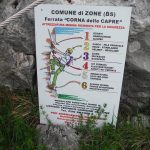 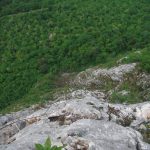 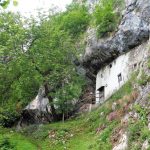 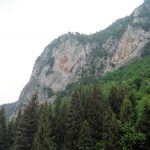 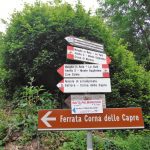 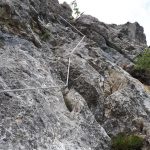 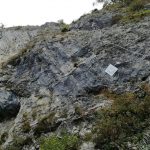 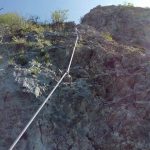