Via Ferrata Bombasel at Cermis

Review of the new Ferrata dei Laghi ascending to Bombasel near the Alpe di Cermis in Val di Fiemme. The ferrata is made of two routes - Highway and Vertigo - which rise from the two sides of the relief. Very aided, modern and relatively unclimbable via ferratas. The Vertigo itinerary is of medium difficulty while the Highway itinerary is designed for beginners and people at the first experiences of aided routes.

The starting point of the itinerary is the top station of the Cermis cable car that connects Cavalese with the Alpe del Cermis. We suggest parking the car in the clearing aboard the state road (clear signs) which in a very short time leads us to the intermediate station from which we will then continue on the cable car.

From the valley station, we climb two sections of the cableway to reach the Cermis. From the arrival of the cable car we will have to reach the Forcella di Bombasel and there are a couple of possible paths to follow. The simplest option is to follow the path L03-353 which in the south-west direction leads us first to the Forcella del Macaco then to the Forcella del Bombasel without excessive height difference. We reach the saddle and in front of us we see the Bombasel Lakes. On the left will go up the Ferrata Vertigo, on the right the Ferrata Highway. For moderately prepared hikers we suggest you go in climb the Vertigo and down the Highway (40 'from the top station of the cable car).

The first few meters of the via ferrata are a ramp inclined to the right followed by a vertical section of the route with metal support frames. In this stretch, although the bottom is sandy, it is possible to climb the route. Behind us the panorama on the very beautiful lakes of Bombasel. We continue for a few meters on a aided connection path until you reach a new one vertical leap to which a couple follow where it is pleasant and never too difficult to climb.

We cross to the right on an easy aided stretch and we are in the last stretch of the road. A few vertical meters and then a shift on the slight slope to the right and the equipment ends, now in view of the summit cross (2535 m).

The aided descent takes place on the opposite side with the section called Highway. It is an abundantly aided ridge where we will maintain ourselves just below the ridge in a series of easy steps and only a couple of vertical ridges, on the other aided with ample cambras. This part of the route is ideal for beginners who want to go uphill. After about 1h 30 'from the beginning of the aided climb our loop itinerary ends around the Bombasel lakes (1h 30' from the beginning of the via ferrata - 3h total).

The return takes place by returning to the Forcella del Macaco from which we follow the indications for the Eurotel 2000 on the comfortable path and then by cable car to the parking lot.

The via ferratas have been the subject of much criticism during construction. On the one hand the Lagorai is a chain that presented few aided routes and this made the areas not largely beaten by tourists. On the other hand, the style with which the ferrata was built makes the lovers of climbing in the Dolomites turn their noses. Taking these two aspects into account, the itinerary is pleasant, of medium difficulty and takes place in a beautiful context with the Lagorai chain right in front of us. The Ferrata Highway is ideal for families.

As mentioned in the report, the Lagorai has remained almost intact since the construction of via ferratas, except for the Ferrata Gabrielli ascending to Cima d'Asta. from Val di Fiemme we can easily reach the brief Via Ferrata Attilio Sieff. From the San Pellegrino Pass we can take the Aided Path of the Gronton and theAlta Via Bruno Federspiel and Bepi Zac.

Traccia GPS per Ferrata del Bombasel al Cermis. Itinerary: as per description above. 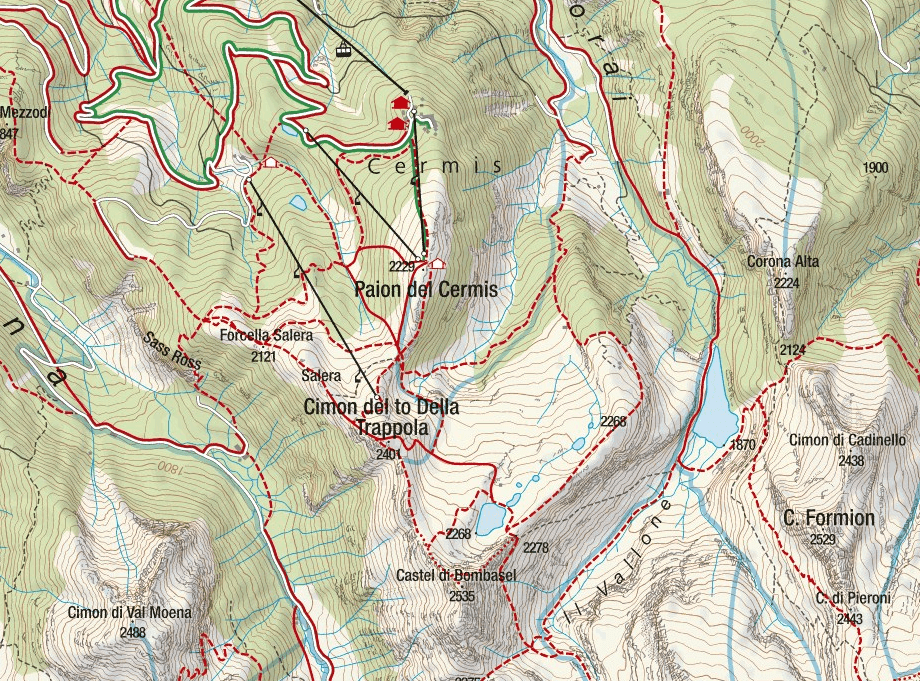 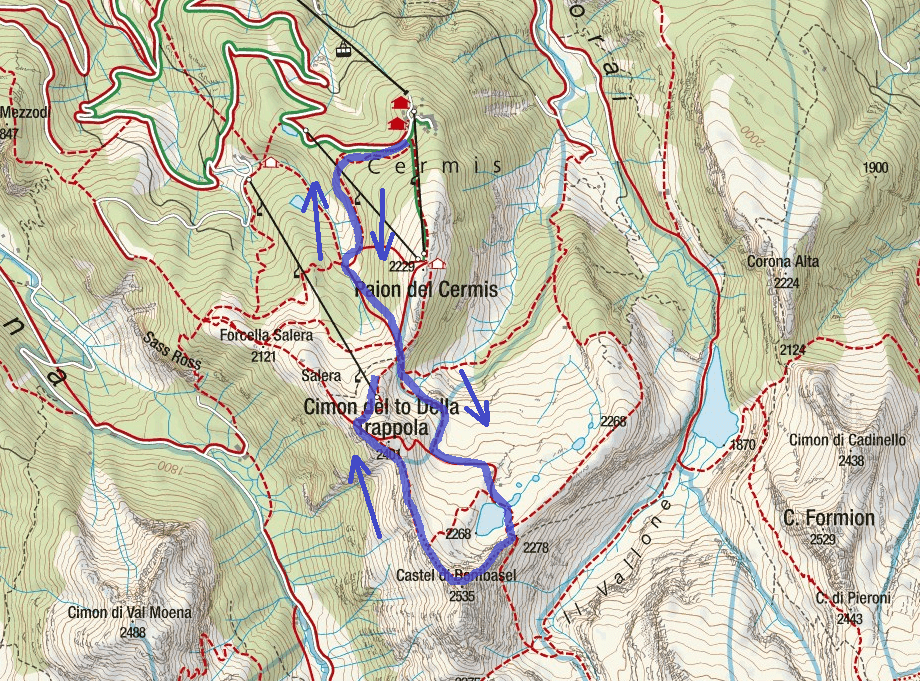 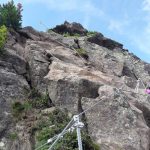 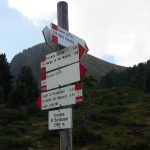 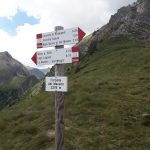 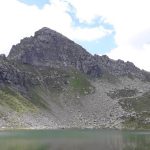 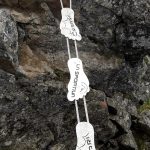 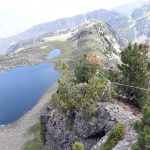 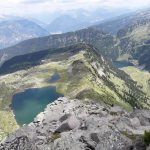 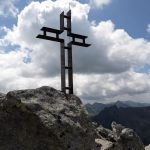 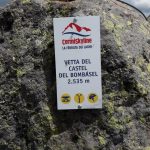 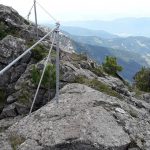 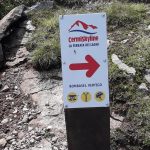 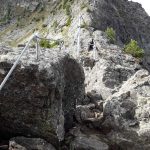 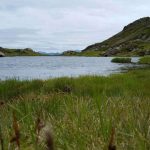 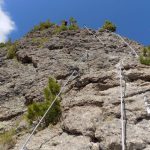