Review of the Ferrata Detomasi in Cimalegna above Alagna Valsesia. Challenging via ferrata with some overhanging passages where training is needed. Return rather long and not optimally signed.

The starting point of the itinerary is the mountain station of the chairlift that connects Pianalonga to Bocchette delle Pisse (2450 m). To reach Pianalonga, take the cable car from Alagna Valsesia. You reach Alagna by going up the valley from Varallo, in the province of Vercelli.

From the cable car station, go around the bar and other abandoned structures to the left and follow the path that leads to the start of the via ferrata (15 'from the cable car).

The beginning is immediately challenging by facing a stretch of about 4 meters overhanging a rocky roof where the first carabiner pass requires good strength and a certain agility. The first vertical wall ends, reaching a new wall more laid down with a good number of natural holds. Descend a couple of meters until you reach a suspension bridge of about twenty meters, particularly a dancer. In particular, the cables that should hold it tight are a hindrance to the feet, going to connect to the cable for the feet so as to have to climb over them. From the end of the bridge, continue on a traverse to the left until you reach a wall that you face first by ascending diagonally to the right and then vertically with a steep overhang (key passage). This challenging wall is completed and you reach a slabau where you can catch your breath. We will conclude this stretch of ferrata on ledges and short vertical sections.

This stretch of ferrata takes place on the ridge. As often happens in this type of traits, the passages are aerial and made up of ups and downs. Cross a horizontal metal staircase that acts as a suspension bridge (more stable than the previous one). Then we reach a last vertical stretch of about 50 m. At the end of this wall we are near the last meters and then we finish the via ferrata (2h from the start - 2h 15 'from the mountain station of the chairlift).

From the summit (2800 m) you can go down via a path directly to Pianalonga or continue along the ridge towards the Città di Vigevano Hut (2871 m). From here you can follow the downhill path towards the Sasso del Diavolo (2550 m - path 5) and then along the ski slopes towards the Pianalonga cable car station. Alternatively, from the Città di Vigevano hut it is possible to continue uphill towards the Passo dei Salati (2980 m) where you take the cable car up to Alagna. For return, consider at least 1h 30 'from the end of the via ferrata.

The first section (athletic and overhanging) and the bridge (there are more stable and better designed ...) that characterize the via ferrata deserve a particular note. The huts Città di Vigevano and Guglielmina - once a point of support in this itinerary - are currently closed.

The Ferrata Detomasi in Cimalegna extends in an area where there are many routes aided with different levels of difficulty. We signal the neighbor Via Ferrata Nito Staich, the Via Ferrata Balma, the recent one Via Ferrata at Pizzo Montevecchio and further north the Via Ferrata of Macugnaga Guides. 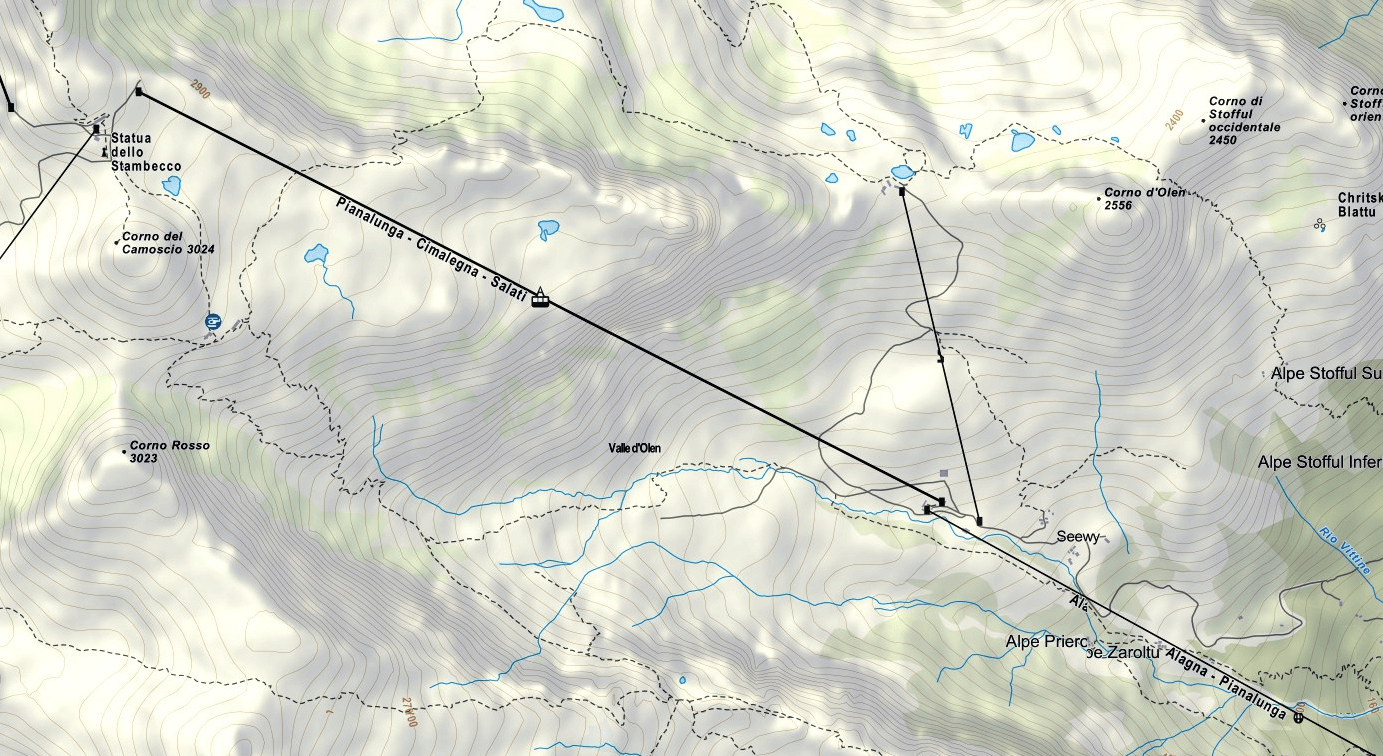 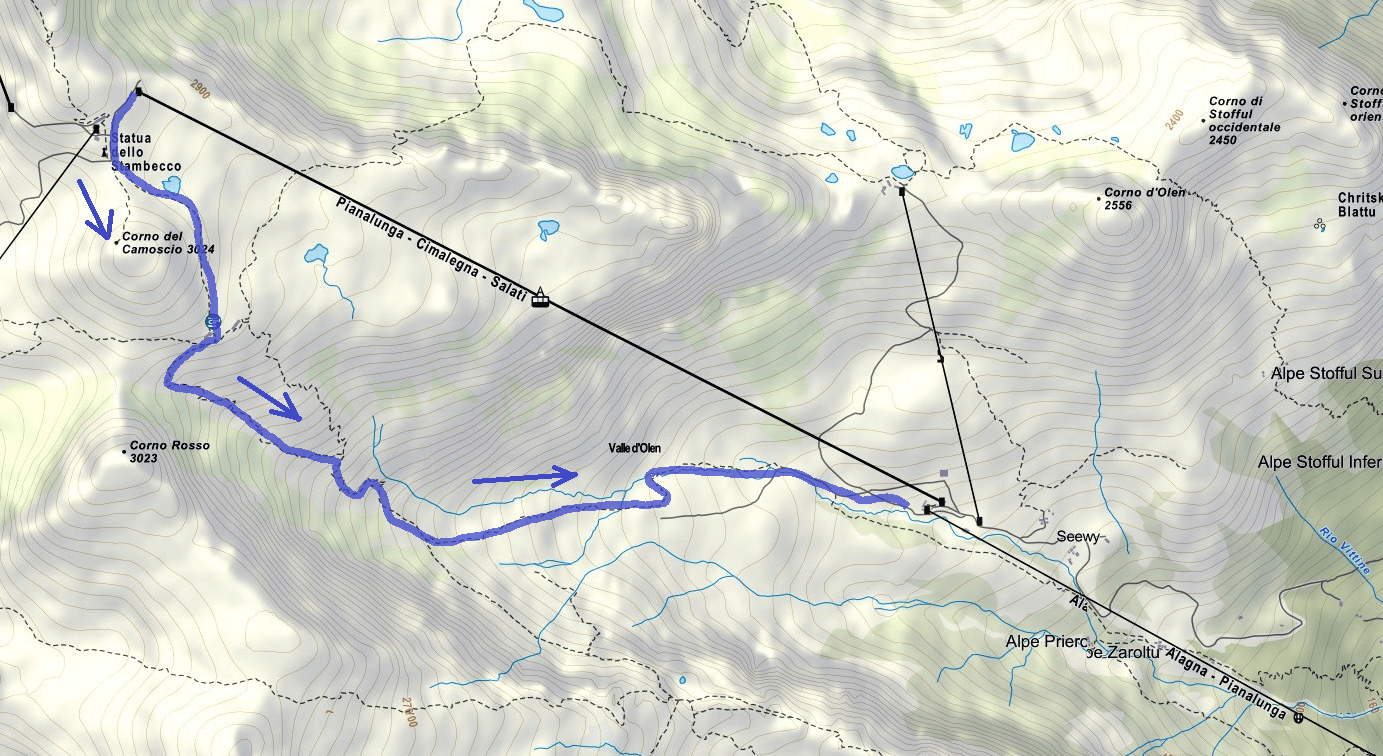 Images of Cimalegna ferrata. The images included in the report were sent to us by the users of the site. If you are interested in sending us photos, use the form on the left or send them to our Facebook page. 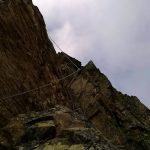 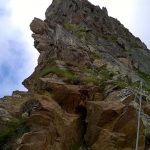 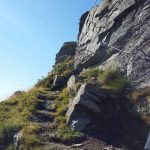 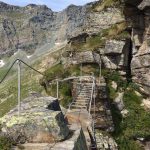 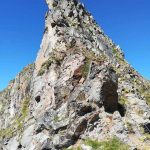 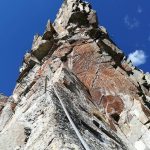 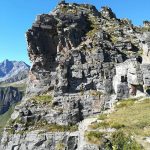 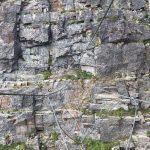 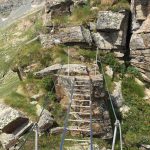 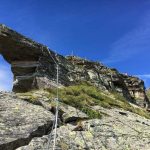 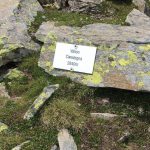 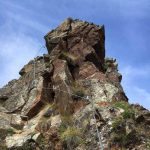 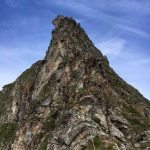 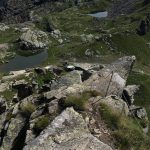 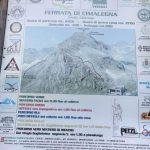 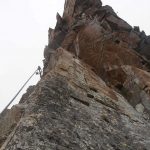 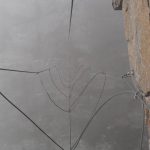 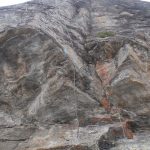 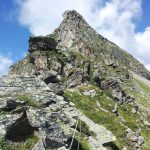