The Ferrata Fregio is a very demanding and athletic via ferrata that extends on the eastern side of Lake Idro in the province of Brescia. The via ferrata is short but has many overhanging sections that will require good training and athletic training for the hiker. During breaks, the via ferrata will offer us a beautiful view of the lake below. Given the low altitude it is a viable viable route for most of the year.

The starting point of the itinerary is the town of Vesta on the eastern shore of Lake Idro in the province of Brescia. Once in Vesta from Pieve Vecchia and Crone you will notice on the right a small gravelly open space with an iron pole with indications for paths. The approach path will start there. If possible, you can park in the open space (for up to 2 cars), otherwise there is a parking lot a little further on.

From the gravel clearing, go up for a few minutes along the path until you cross the stream on comfortable stones. On the opposite side we follow the signs that through a comfortable uphill path leads us to a crossroads where we keep the left to reach a old cave of war and the beginning of Ferrata del Fregio (10 'from the parking lot).

The Ferrata Fregio immediately presents the greatest difficulties. Next to the cave we could prepare ourselves with a harness and helmet before starting the real climb. We will have to move a couple of meters to the left slightly downhill to face the first wall. This is a wall that alternates vertical strokes and clear overhangs where the handles and brackets present give the least support to make it passable. It is a very vertical trait that gains exposure quickly. Compared to other routes, the advice is to avoid proceeding slowly to find the best way to climb because the possibilities are very limited and the risk is to burn your arms and fail to continue. As we go up we come near an edge that we will climb on its left side and this is the sign of having finished the most difficult part of this first section. It will be possible to take a breather while standing on a bracket before continuing. We continue the climb along the edge which, although not overhanging, remains on high levels of difficulty and will make it difficult to proceed without pulling on the cable. As we go up , the slope falls slightly and we come to one grassy ledge where it will be possible to enjoy the view of the lake and resume the energy used for the climb.

As soon as we are ready to leave, we cover a grassy ledge under a rocky roof before starting a traverse uphill to the right. We use a pair of brackets and we follow the cable which now becomes vertical along a rather smooth but aided slab in some sections. We leave the slab, go up a couple of meters of earthy rocks and, bypassing two trees, we are in a flat section. Now let's start vertical for 3 meters and then traverse to the right for a couple and then vertical again on more graded rock but still difficult to climb. We continue on a short, aided path to the last part of the via ferrata.

We are now under a wall aided with brackets. Compared to the start wall, the difficulties are undoubtedly smaller, however, even this wall has overhanging sections which, added to the accumulated fatigue, will make climbing difficult. It starts from the left side of the wall going up the brackets in slight overhang. We cross to the right for 3 meters horizontally moving to the right side of the wall. This stretch is longer than the previous one and more steep. Climb up the wall and reach an easy aided ridge that we walk for a couple of meters beyond which the equipment ends and with them ends the Ferrata del Fregio (30 'from the start - 40' total).

At the end of the Ferrata Fregio we continue following the slightly uphill trail to the start of the Ferrata delle Ginestre. Now we have two options:

The Ferrata Fregio is an athletic via ferrata, which requires a good deal of training and strength in the arms. To the detriment of its duration it presents some challenging passages that will tend to tire those who walk it. Compared to other routes, the route is laid out in such a way as to oblige you to tackle overhanging sections with modest opportunities for climbing. It may be useful to have a referral with you in order to be able to stop in case you cannot continue.

As indicated above, the Ferrata Fregio and the Ferrata delle Ginestre are easily linked. If you want to continue your day towards other aided routes, you could opt for the nearby one Via Ferrata Crench or go to the western side of the Lake of Idro towards the short Ferrata di Cima Ora. On the eastern side of the lake, always near Vesta, the easy and scenic part starts Aided path Sasse. If you return to Brescia, you might consider going on one of the various aided routes present at Parco delle Fucine di Casto.

Traccia GPS per Ferrata Fregio. Itinerary: as per description above. 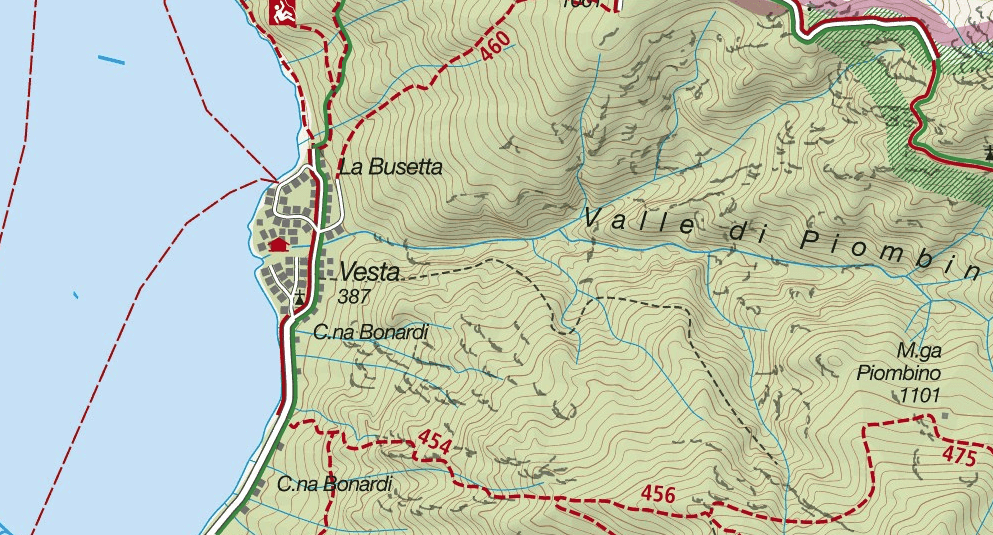 Images Ferrata Fregio. The images included in the report were sent to us by the users of the site. If you are interested in sending us photos, use the form on the left or send them to our Facebook page. 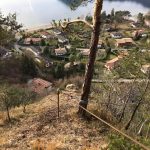 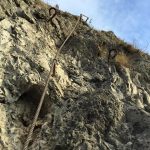 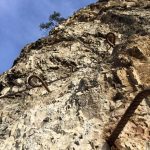 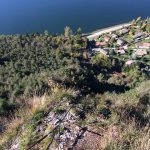 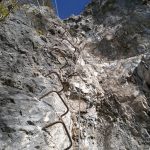 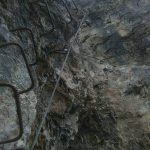 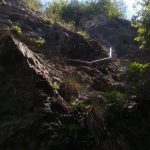 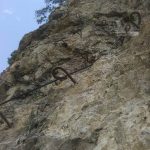 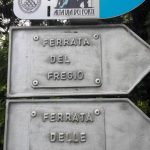 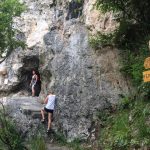 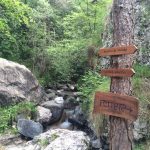 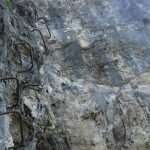 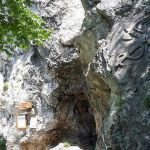 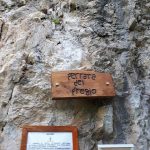 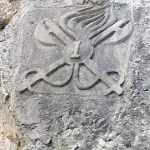 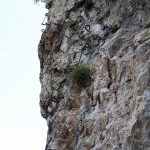 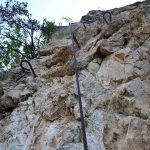 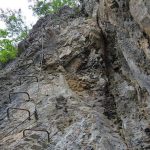 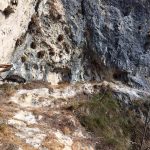 Weather Ferrata Fregio in the locality of Vesta (Brescia).