Via Ferrata of the Morcate Tunnel

The ferrata Galleria di Morcate is a short ferrata of medium difficulty dating back to a sheer cliff on Lake Como. From the ferrata the view is wonderful and worth a visit alone. The ferrata is not technical and climbs to some very well-aided walls - some overhanging - for less than an hour.

The starting point of the itinerary is the Morcate tunnel. This gallery is located between Bellano and Varenna along the road that runs along Lake Como. It is generally quicker to reach Bellano from the national road 36, descend into the village, turn left and follow the road until you pass the first tunnel. Once in the vicinity of the second there is a widening on the right with the possibility of parking for two cars. If there is no place, you can pass the second tunnel and park in the right edge beyond the tunnel.

The starting point of the ferrata is inside the Morcate Tunnel. Inside the gallery we will notice that one of the windows (the fourth from Varenna, the first window from Bellano) has a metal bracket. You use it for coming over the window and the other side awaits us - beyond the lake - the chain (5 'from the parking lot).

Beyond the window we find ourselves facing the lake and it seems to walk on it. Follow a stone walkwayto the right. In short, a descending strech, we reach a point where the chain turns 90 degrees vertically. The wall has features that we will find again in the rest of the route: a slightly overhanging wall ample use of brackets to support the progression and a robust safety chain. Go up this wall bending to the right until you see the upper wall of the tunnel. From this stretch we go up a path with the chain as a handrail traversing to the left up to a panoramic terrace..

This leads to an aided gully with older brackets. These sometimes go back to the right side, sometimes the left side of the groove which does not present any particular difficulties. The gully ends and the chain turns to the right (to the left the path of return, then escape route) and we arrive under a beautiful wall. Climb up this overhanging wall by first attaching to the right and then to the left of a ledge using the abundant brackets present. Continue along the via ferrata until you reach the key passage. Climb up an edge to then turn to the right and follow a traverse upward diagonally with a final vertical wall. This passage is not difficult but it is the most challenging of the route along with the overhanging wall in the middle. We then come to a green pole which in fact indicates the end of the via ferrata (45 'from the start - 50' total).

It is advisable not to remove the harness at the end of the via ferrata since the return, albeit short, has some aided sections. Follow the steep descent path with the supporting chain. You will then reach a rockfall barrier where you need to go down on the left through a special hole. A chain and some brackets start from the hole. Continue along the path intersecting the ascent route. You reach the last section of descend The downhill section is steep and the rock is smooth so it is advisable to go down to the chain with your eyes upstream until you reach the brackets that will allow us to go down to the base of the tunnel and then to the car (20 'from the end of the via ferrata - 1h 10' Total).

There is a variant with a more difficult stretch. If you park the car on the side of the tunnel towards Bellano, you will notice the ropes on the right side before entering the tunnel. The cable rejoins with the main ferrata but does so by bypassing an exposed edge that is not easy to descend. Once crossed we will have to descend a 5 meter high wall until we reach a sloping slab right above the Lake of Como. Climb slightly diagonally and, using some brackets, go along a horizontal traverse to reach the first vertical wall that can be reached from the main entrance to the via ferrata.

The short Ferrata of the Morcate Gallery is excellent as a conclusion to a day. It could be combined with one of the many challenging via ferratas in the area - perhaps traveled in the morning - before returning. There are as many possible climbing routes to be combined Ferrata degli Alpini at the Corno del Medale, the Via Ferrata Contessi at Monte Due Mani, the Ferrata Gamma 1 with Pizzo d'Erna or from the other side of the la Ferrata to Monte Grona. In fact, the near-zero approach and rapid return make this short viable via ferrata to be combined with almost all the itineraries in the area.

Traccia GPS per Ferrata della Galleria di Morcate. Itinerary: as per description above. 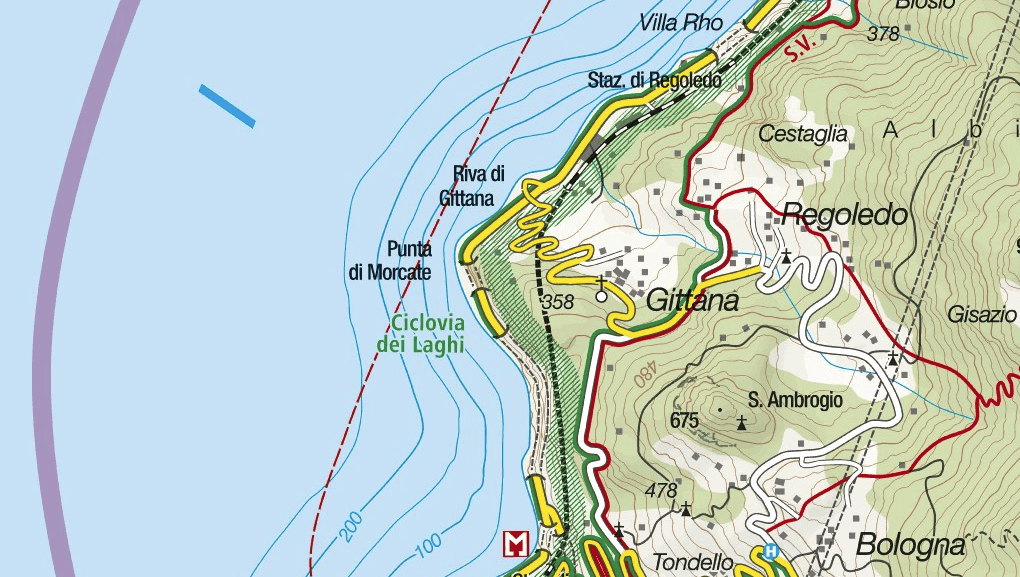 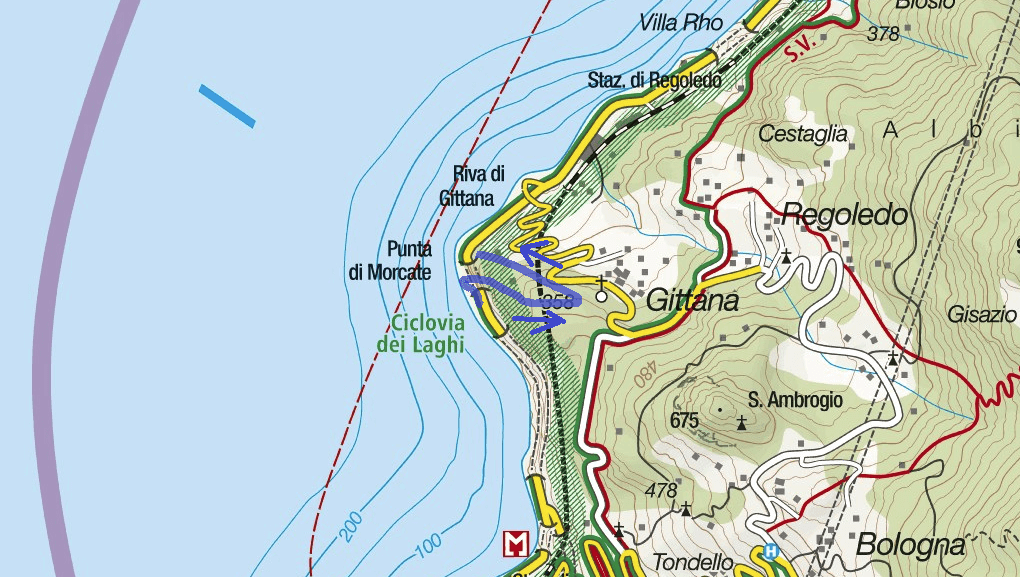 Ferrata images of the Morcate Gallery. The images included in the report were sent to us by the users of the site. If you are interested in sending us photos, use the form on the left or send them to our Facebook page. 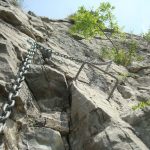 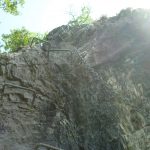 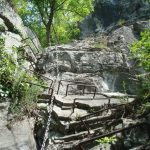 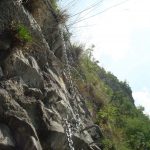 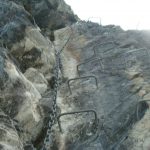 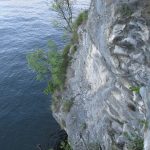 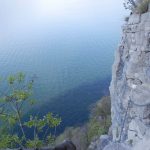 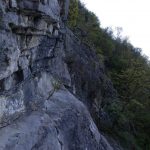 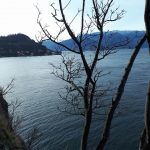 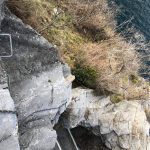 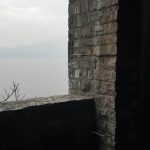 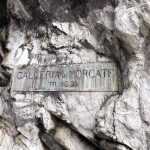 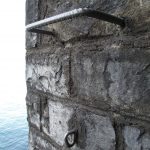 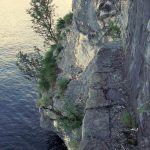 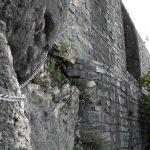 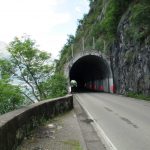 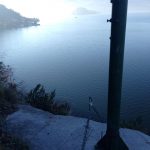 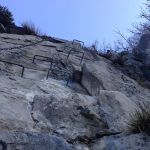 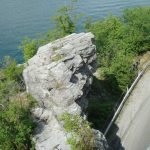 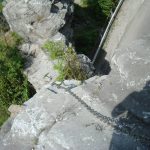 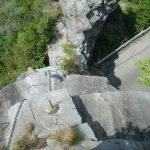 Ferrata Webcam of the Morcate Gallery in the Lake Como area - Tramezzo.