Via Ferrata Garda at the Hut Monzino

The Ferrata Garda ascending to Rifugio Monzino is a truly rewarding journey in which the via ferrata helps to climb some steep sections that develop under some of the most impressive mountains of the Mont Blanc group. An itinerary that amazes and that - despite the modest technical difficulties - amazes the hiker.

The starting point of the trip are the farmhouses of Freney that develop along the Val Veny in the municipality of Courmayeur in the province of Aosta. You can park on the various spaces available on the road to take the path that will then lead us to cross the Dora di Veny stream.

Once the car is parked, continue on foot along the road that leads to the farmhouses of Freney, crossing two bridges bridges that make us cross the Dora di Veny first and then the Miage stream. Then turn left along path 16 with signs for the Monzino Hut. Continue along the woods following yellow markings and then cross the Freney stream with a bridge, go up the stony ground keep the right at a crossroad (on the left for the Lago delle Marmotte and Glarey Ferrata), and within short you will reach a rocky strip where you will find the start of the Ferrata Franco Garda (45 'from the parking lot).

Begin with a a diagonal leaning wall in which there are also some metal brackets to support the progression. Once the wall is finished, turn right along a ledge and then proceed vertically on a wall full of brackets which climbs up about 70 meters. In this section we will notice two possibilities: the advice is to proceed with the stretch to the right uphill and the one to the left (the original route) downhill.

The equipment ends momentarily and a clear path is taken up to a new aided stretch. This stretch goes up a vertical wall of about 30 meters depositing us on a small terrace from which the path starts again. The path climbs a grassy rib with hairpin bends which then turns to the right and leads us to the third section of the via ferrata. Pass some vertical steps and then proceed on a rib that wanders to the left side. We then hang up a wall of a hundred meters beyond which we see a clear hut, the destination of our trip. We continue on the stony path and we reach the last meters of metallic equipment that go up a chimney and a couple of not difficult inclined slabs and we reach the last stretch of path that leads us to the Monzino hut placed at the base of Monte Bianco (1h 30 'from the start - 2h from the parking lot)

Along the outward path where a piece can be covered on the old variant to avoid clogging in the long vertical wall (1h 45 'from the Monzino hut - about 4h 30 total).

This type of trip probably precludes being joined to another trip on the same day, both for the length and for the accumulated height difference. Given this, trips with aided sections are not lacking in the vicinity: the Aided path Gatti at Mont la Brenva, the Ferrata to the Borelli Shelter (more difficult than this at the Monzino hut), the Aided path to the Boccalatte Shelter and the Ferrata del Bicentenario at Mont Chetif.

Traccia GPS per Ferrata Garda al Rifugio Monzino. Itinerary: as per description above. 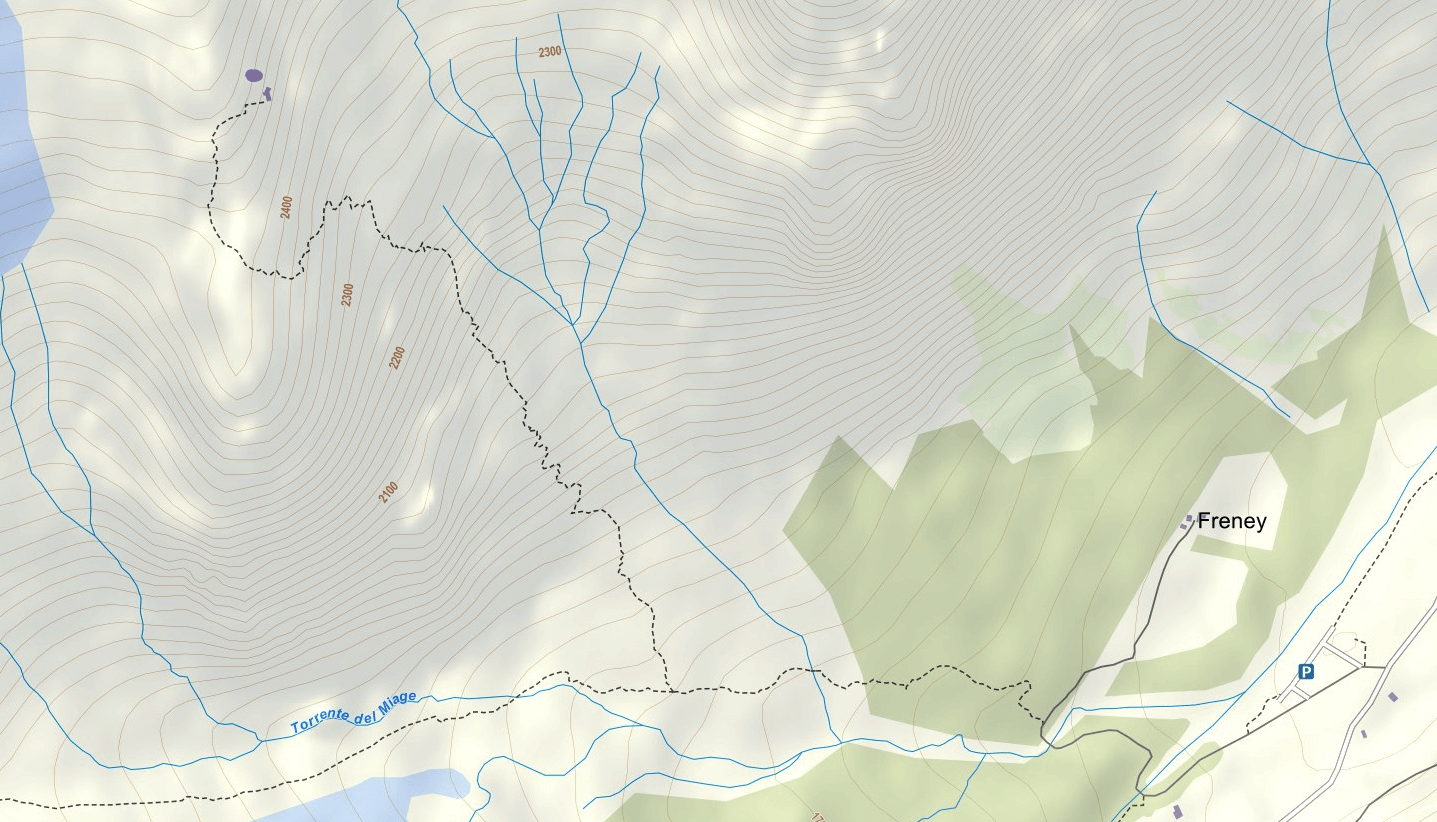 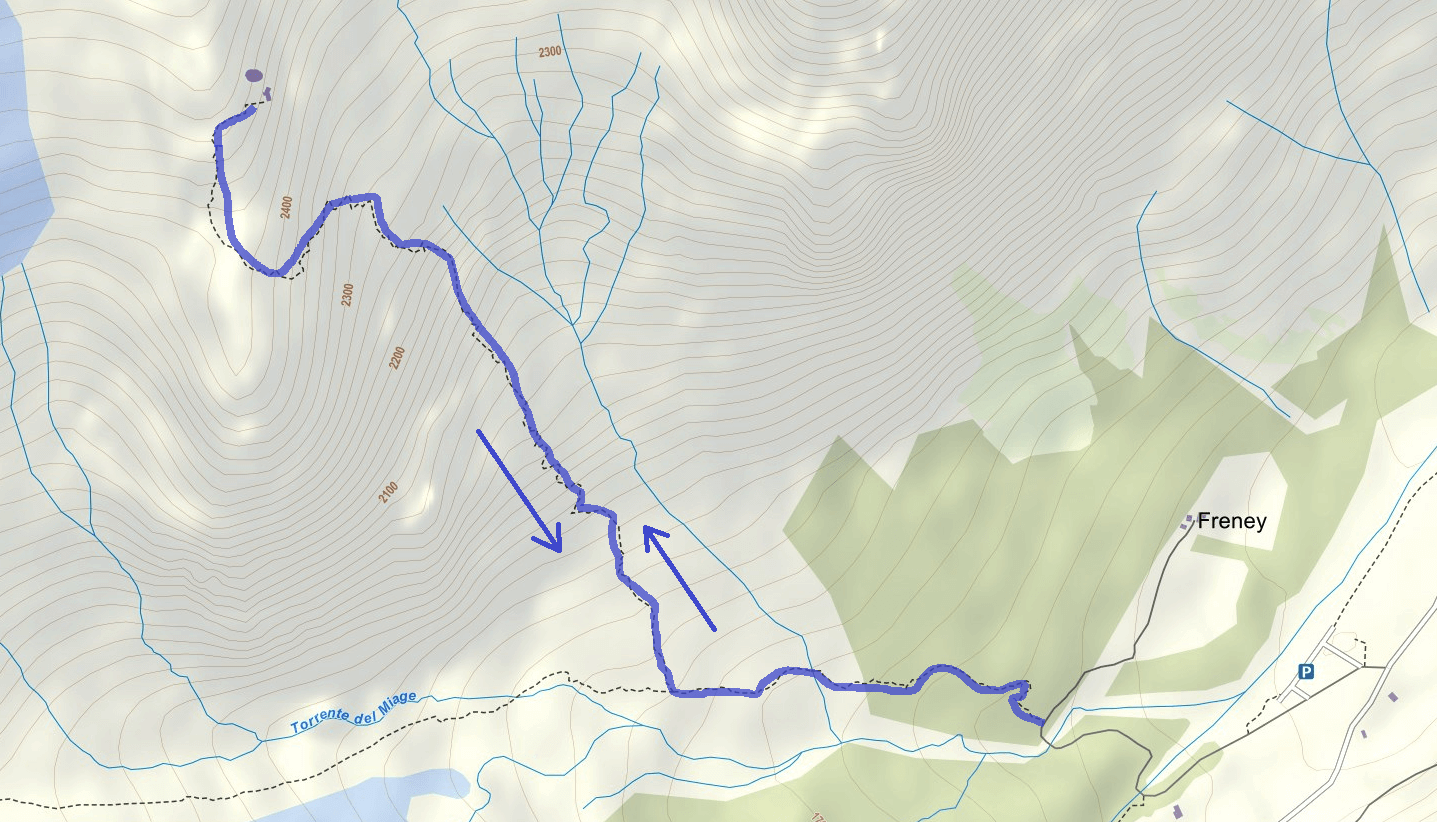 Images Ferrata Garda at the Rifugio Monzino. The images included in the report were sent to us by the users of the site. If you are interested in sending us photos, use the form on the left or send them to our Facebook page. 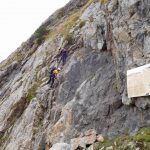 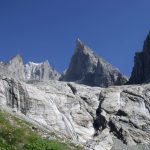 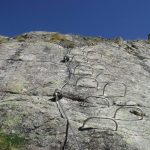 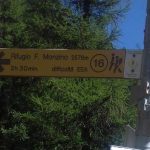 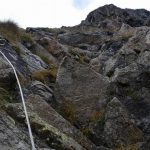 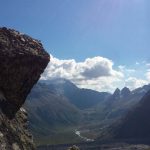 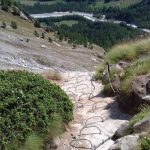 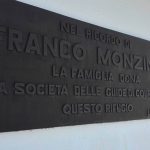 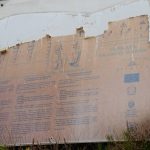 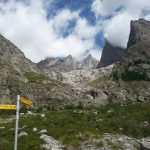 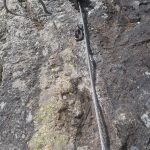 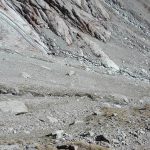 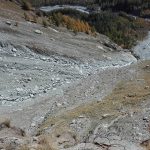 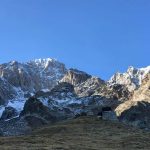 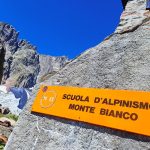 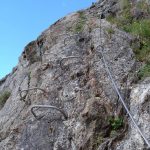 Webcam Ferrata Garda at the Hut Monzino in the locality of Courmayeur.