The Ferrata del Limbo is a ferrata that extends on the eastern walls of Monte Mucrone above Oropa in the province of Biella. The via ferrata is quite challenging and the environment is quite isolated with a fairly long approach and not impeccably marked (like the return). The climb does not present high difficulty from a technical point of view, given the abundance of brackets, however it is exposed and climbs to the dihedrals, chimneys and traverses even crossing a suspended point. Long approach and return, but in good weather the view of Monte Rosa and Cervino amply repays the ascent.

The starting point of the itinerary is the top station of the cable car that connects Oropa with the Mucrone Lake. To reach Oropa generally one reaches Biella and goes up the valley along the SP 144. Once in Oropa, park in the large square from which the cable car departs.

Once at the mountain station, follow the signs for "Ferrata del Limbo (high path)" until you reach Lago del Mucrone. Continue rounding the lake on the left following the sign for "Colle del Limbo, Mucrone Parete E". Proceed along the hillside with a path where ropes are present in summer. You reach a gully thanks to some ometti scattered here and there. Go up the gully trying to identify along the rocky wall to our right the metal steps where the Ferrata del Limbo extends (1h 15 from the mountain station - 45 'from the lake).

The Ferrata begins with a series of metal steps that develop on a dihedral where we will stand on the right side with some slightly overhanging sections. At the end of this dihedral, turn left and go up a diagonal section on the ledge, cross to the left and then climb vertically along the wall that culminates, after an edge, on a panoramic terrace - the Colle del Limbo. This first 120 m long ferrata section is quite physical due to the difference in height and exposed but very well aided with plenty of brackets. Thus ends the first section of the ferrata.

Now a tall chimney is inserted between the rocks. The brackets help a lot in the progression suggesting in fact the steps to be taken. We reach the top of the chimney and come out on some rocks to climb in climbing and we conclude the second section of the via ferrata. With a short stretch of path we approach the third section where we can see a white sign.

Go up a beautiful slightly overhanging vertical slab with many brackets. At the end of the slab we find ourselves crossing a short bridge of the 3-stringed monkeys. After crossing the bridge, we go up the last wall, we cross to the left and come to the end of this beautiful and demanding via ferrata (2h from the start - 3h 15 'from the top station of the cable car).

From the end of the ferrata, continue briefly until you reach a large cairn that represents the foresummit and in a quarter of an hour between rocks and a thin trail you reach the top of Monte Mucrone (2335 m). From the Mucrone descend along path 24 which first leads to the nozzle of the lake and then to the right towards Lake Mucrone and then to the cable car (1h 30' from the end of the ferrata - 3h 45' total). Beware of sparse or non-existent signs.

The area where the ferrata takes place is often covered with snow until the end of May, so take the necessary precautions if you decide to follow it at the beginning of the season.

The province of Biella on its site offers the possibility to download the maps and the traces of the paths of the province. A commendable activity that really helps those who are not from the area to plan their trip. This is for those who want to plan a trip to these areas, as the signage along the paths is not always in good condition and is in many cases obsolete or torn.

Using the cable car that leaves from Oropa, you can take the Via Ferrata Ciao Miki. In good weather and early in the morning it could be a route within the same day - legs and training permitting. Going downhill you could opt for the Via Ferrata Nito Staich (with short approach) or go in the direction of easier Via Ferrata Balma or del Aided path of the Infernone about 30 minutes by car. 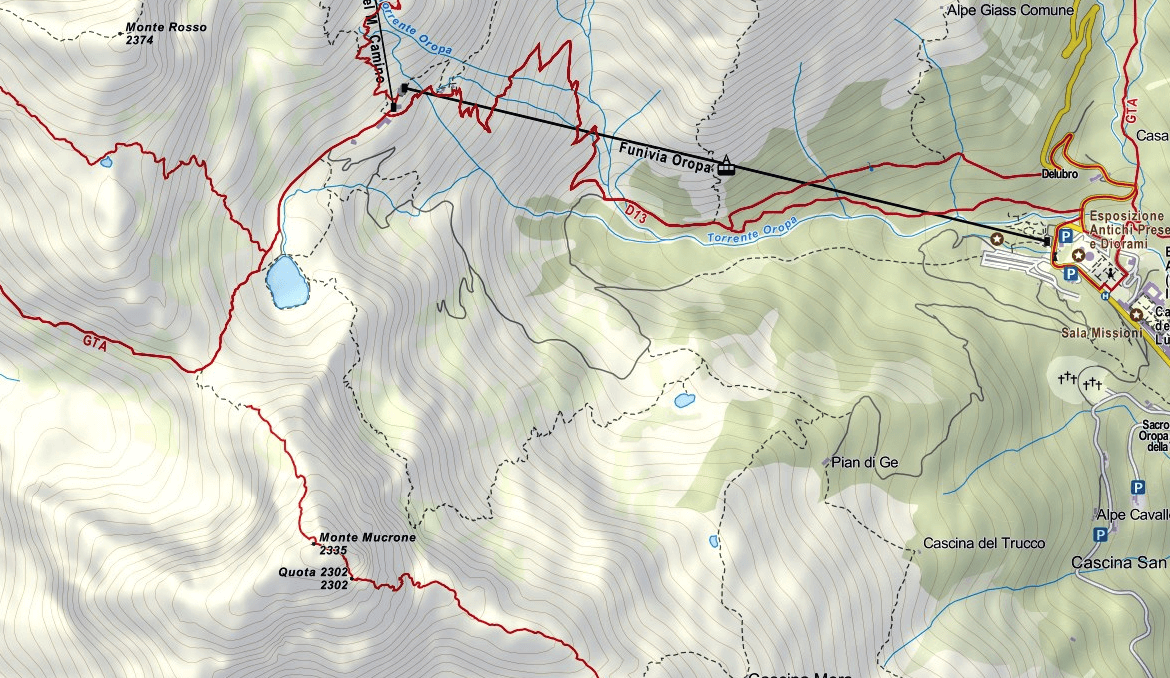 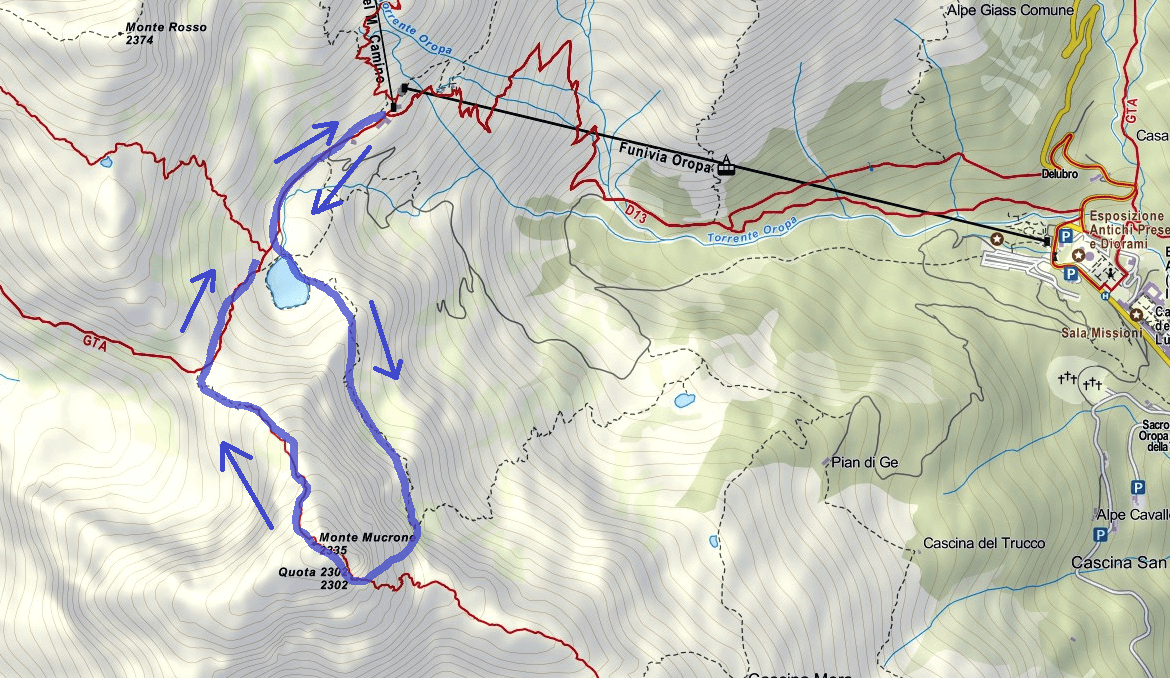 Images Ferrata del Limbo. The images included in the report were sent to us by the users of the site. If you are interested in sending us photos, use the form on the left or send them to our Facebook page. 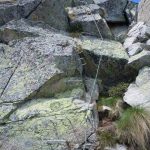 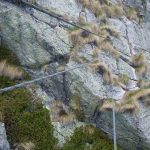 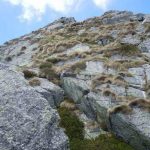 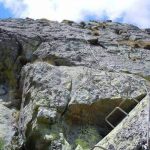 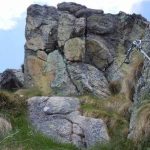 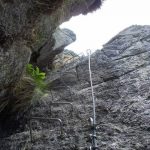 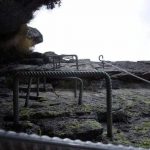 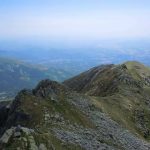 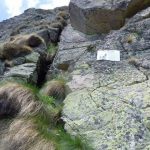 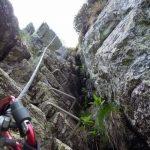 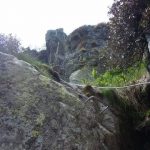 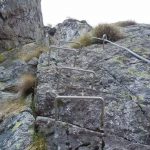 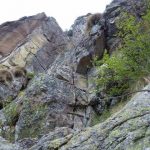 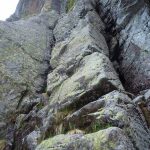 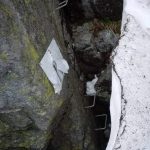 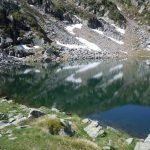 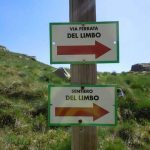 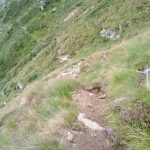 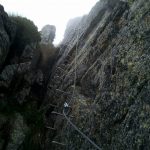 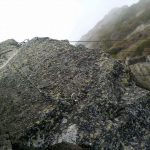 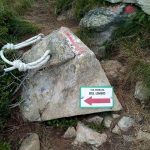 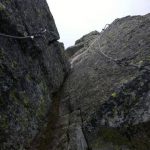 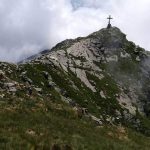 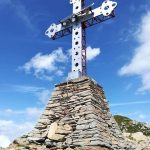 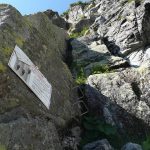 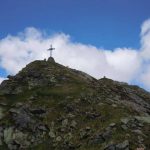 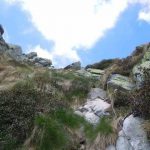