Via Ferrata Mazzetta at the Croda di Tacco

The short Ferrata Mazzetta connects the Gera Shelter with the slope of the Val Padola in the Sesto Dolomites. It is a modestly difficult route that is, however, part of a rather solitary and challenging route ascending to Forcella de Ambata and descends on a detrital valley along a path with some unaided climbing passages. Compared to many routes in the Sesto Dolomites it will be little beaten even in late season.

The starting point of the itinerary is Padola, near Comenico, in the province of Belluno. If open, you can use the ski lifts that from Padola go up to the Col d'la Tenda. It is generally possible to park by the roadside near the ski lifts. Directions for Google Maps available here.

If the lifts were closed, you can park along the Via delle Acque Rosse road that from Padola climbs up the right side of the Rio Aiamola. The road is uneven and after a couple of kilometers the bottom becomes unpaved and uneven and it will be convenient to park and then continue on the road on foot as it coincides with the path 152 that uphill leads us to the Hut Col d'la Tenda or avoiding reaching the hut directly to the start of the Ferrata Mazzetta. Directions for Google Maps available here.

Using the approach facilities we will find at the Rifugio Col d'la Tenda (1950 m) ready to undertake our trip. let's begin going up east for trace of path that brings us to meet after a stretch in modest climb the path 152. At this point we will have to evaluate the type of route to go:

We describe the via ferrata in the direction Bivacco Gera - Col d'la Tenda, an option that we will follow in both scenarios.

From the shelter we begin proceeding southwards along the valley until we reach a saddle after about 10 minutes of walking where we will keep the left proceeding along the hillside towards the south face of the Croda di Tacco. In short, we find a white metal slab with red indications indicating the start of the Ferrata Mazzetta. The first aided sections assure us to walk along a ledge to the right before the cable starts vertically to go up a well-secured wall. Climb up this first wall we continue on a stretch of climb on meadows (be careful if wet) in a southerly direction gradually gaining altitude to then reach an insidious tract of descent on gravel. We will keep the left (aided) near the rocky wall with the cable that acts as a handrail.

We go around an edge changing direction and going uphill to the east. We face a well-locked vertical jump in which it is possible to try to climb for most of the climb. We pass between the wall and a pinnacle with the cable on the left on the side of the wall. The rock is very good and rich in grips in this section of the ferrata. We continue uphill towards theobvious carving of Forcella di Tacco (2347 m - 1h from the start we reach after some stretches of aided rocks, a diagonal ramp and a couple of ledges alternated by some stretches of unexposed connecting path.

The Forcella di Tacco is the watershed between the Ambata Valley and the wide Val Padola. The white sign can be deceiving by thinking of having completed the aided sections that instead continue for a descent of about 20 meters up well-hung rocks first turning to the right, then descending to the valley, turning left until the the end of the aided parts (15 'from the Forcella di Tacco - 1h 15' from the start - 3h 45 'total).

From the end of the equipment, we will initially descend to the left on a detrital ground until we begin a steep descent into a valley where some landslides and rains have made the terrain unstable. We reach the junction between the path that descends from the Ferrata Mazzetta (152) with the path 153 that runs along the hillside. Keep left in the direction of the ski lifts (1h 30 'from the end of the via ferrata - 5h 15 total).

The Ferrata Mazzetta is, compared to the other ferratas in the Sesto Dolomites, unusual. While the other via ferratas generally allow to climb to peaks and peaks, this via ferrata helps in the most exposed sections to follow an itinerary that allows to climb over a saddle to reach a shelter. This aspect makes it less interesting from a landscape point of view. Looking at the same elements from a different point of view, the ferrata is however much less beaten than in the case of very touristic itineraries (ie Ferrata Scalette at Torre Toblin, Ferrata Innerkofler al Paterno to name two) and will give great satisfaction to those looking for a wild trip , solitary and demanding. Some steps uphill to the Ambata Saddle are not to be underestimated, just as the state of snow can make the trip even more demanding.

There are other routes for approaching the via ferrata that were not considered in the report. If you want you could reach the Shelter Gera from either Anna saddle (path 152) that along the Val Ambata from Villanova di Cadore (path 123). These are long itineraries that may require a long loop route to be traveled.

The aided sections do not present particular technical difficulties and serve mainly as safety in exposed sections.

The Ferrata Mazzetta is the easternmost ferrata among those of the Group of the Sesto Dolomites. If you want to follow other aided routes in the Sesto Dolomites, you can move westwards meeting the via ferrata at the Croda di Sesto (la Via Ferrata Zandonella and the Ferrata ai Costoni) as well as the Strada degli Alpini. there Via Ferrata Roghel, the Via Ferrata Captain Bilgeri and the Ferrata Cengia Gabriella in the most central part of the Group. They are all routes with high gaps that require more days.

If we wanted to move from Comenico, an interesting alternative is to proceed to the northeast and enter the Carnic Alps meeting the Aided path of Ambros or the Ferrata del Camoscio. 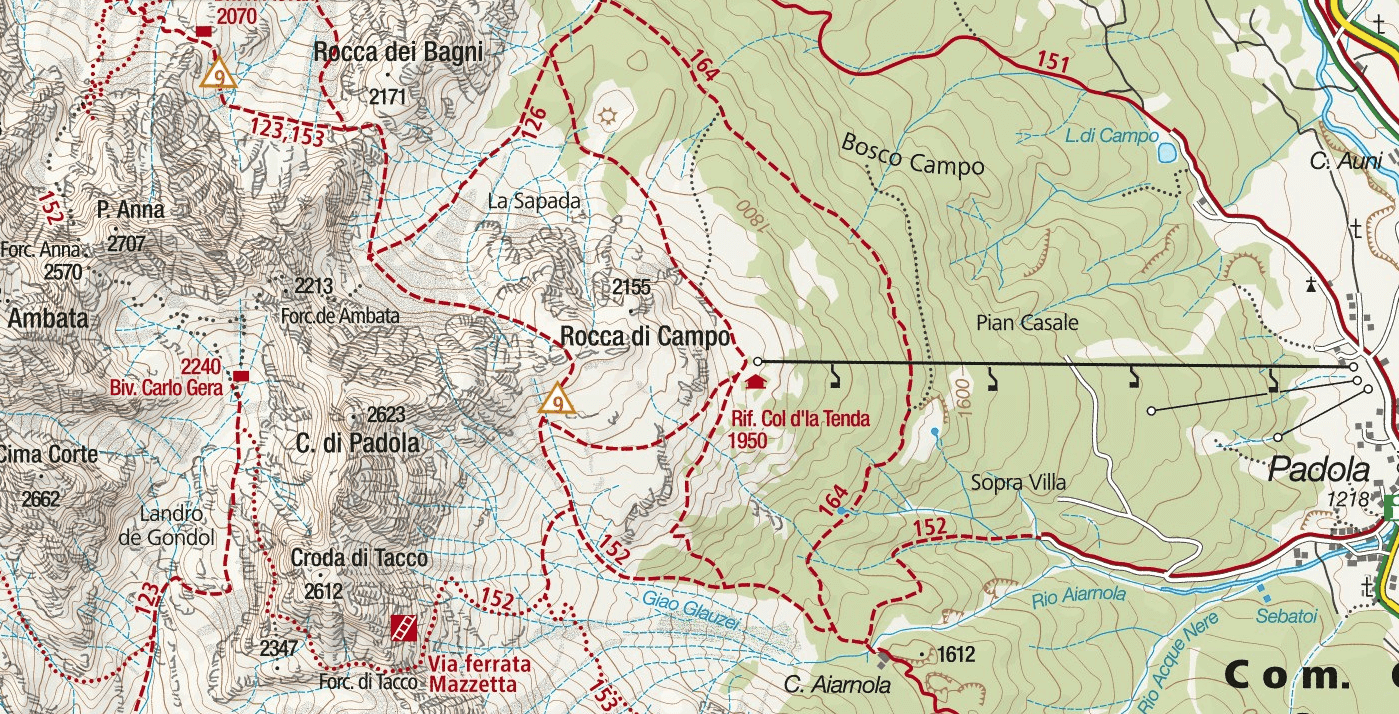 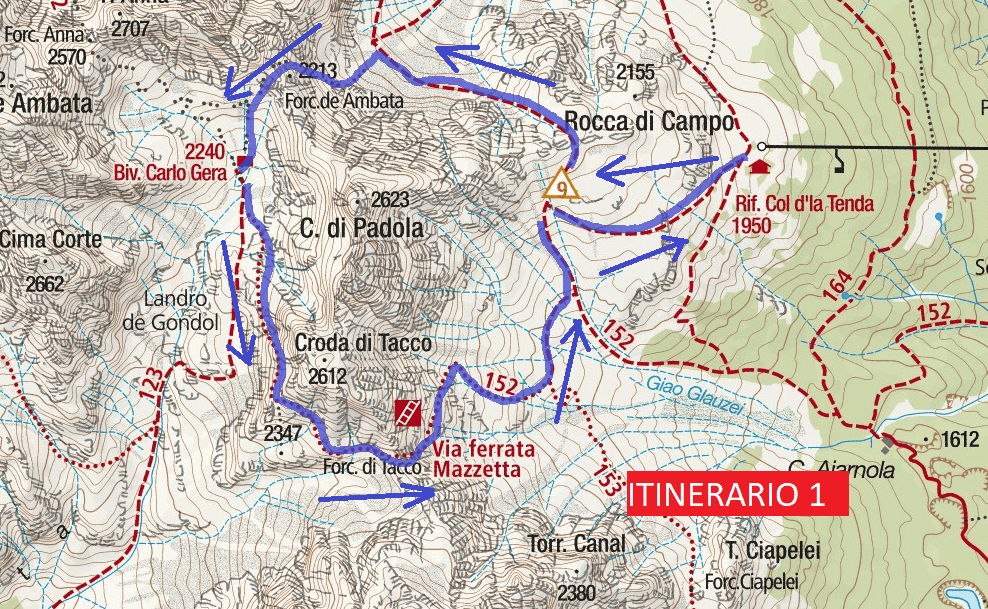 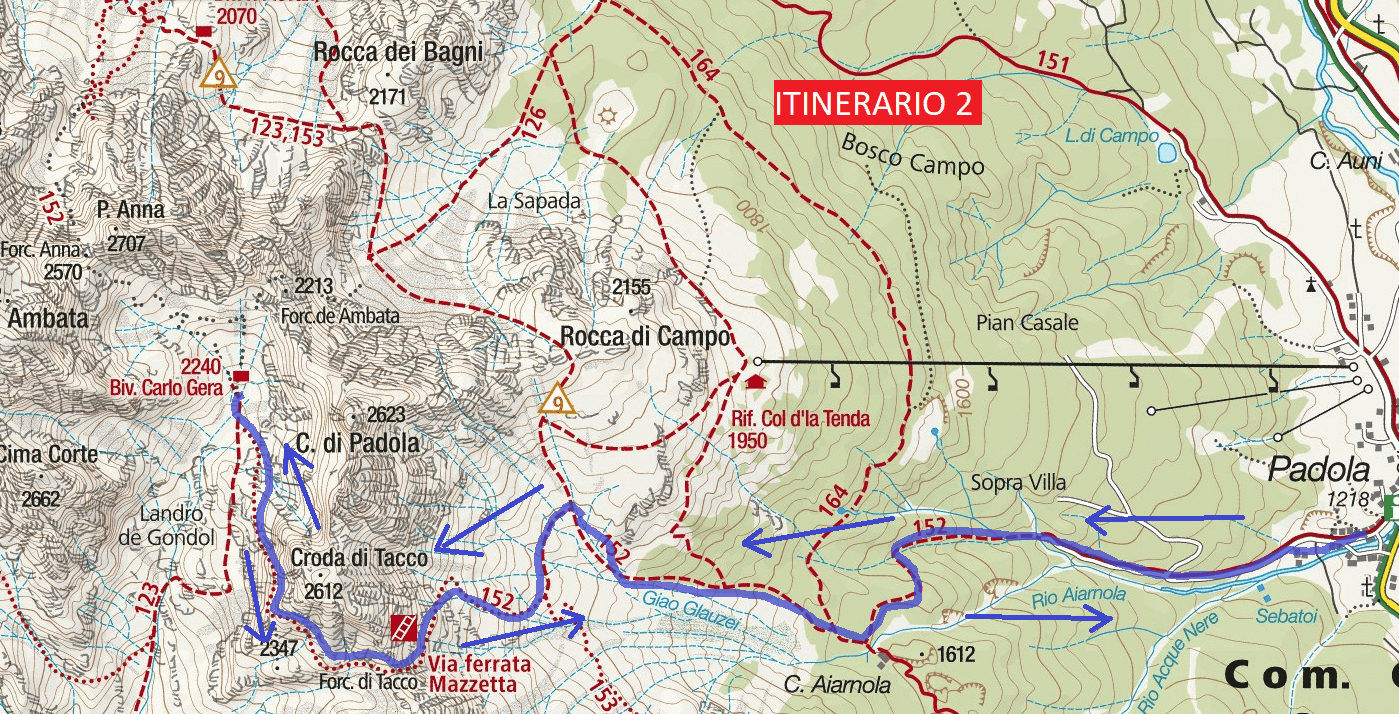 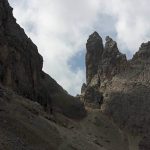 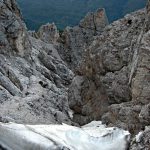 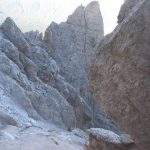 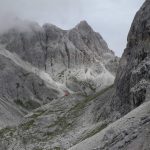 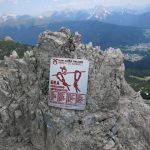 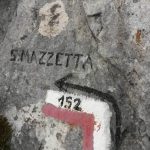 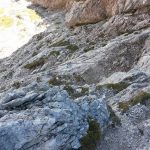 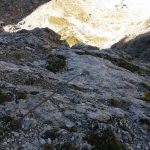 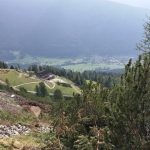 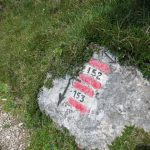 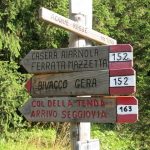 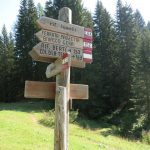 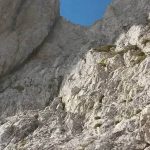 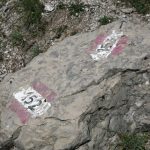 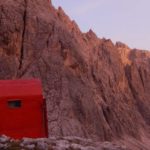 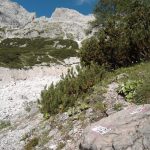 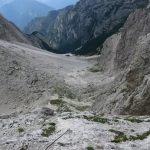 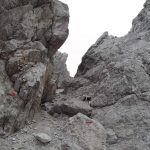 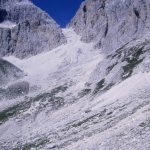