This recent ferrata goes up the south face of Monte Contrario, bringing near the Passo delle Pecore. The Ferrata is within a long and arduous itinerary, both in the approach and in the return. Be careful to take this tour in the summer months as the low temperature and southern exposure could make the climb very hot.

The starting point of the trip is Biforco, near the village of Forno. To reach it, exit at the Massa exit (A12) and go up via Bassa Tambura. Reached Biforco the paved road ends in front of a bar and the marble road begins.

From Biforco we will undertake the CAI paths 167 - 168 which follow the Canal Fondone. After about a kilometer, we will take the CAI path 167 towards Valle degli Alberghi. The path climbs steeply and leads us under the impressive south wall of the Monte Contrario. We pass by a abandoned building (home of the quarry workers in the past) following the path that continues the climb following the track, the cairns and some wooden poles. After a last strenuous climb we will reach thestart of the via ferrata (2h from the parking lot).

The ferrata begins on a long leaned slab which you climb by adherence of the boots, some natural holds and, where necessary, with the help of the rope. After a few meters we reach a terrace where the cable temprarily ends.

The second part become more steeped and exposition also increase after about 400 meters of the climb. In the lower part of the ferrata there are plenty of natural holds which become less evident in the second part, more smooth rock and it will turn out usefull some metal brackets. You climb the last walls and the via ferrata ends after a rockfall protection network (2h 30 'from the start - 4h 30h from the parking lot).

The descent takes place by turning left at the end of the via ferrata in the direction of the Grondilice. There are two options:

The Ferrata del Monte Contrario is the most technically difficult via ferrata in the Apuan Alps. The level is not prohibitive during the climb although the type of rock and the exposure lead to caution. The return path deserves a special note, which in both options suggested above (ie Pradacetti or CAI 168) are challenging and steep, therefore to be avoided in case of bad weather.

The trip that includes the Ferrata to Monte Contrario, given the length, precludes chaining with other aided paths. Since the Apuan Alps often require long approaches, an option can be to stay at the huts Orto di Donna or Donegani after the Ferrata del Monte Contrario and take an trip the following day.

For the various trips in the Apuan Alps we suggest taking a look at the various trails in the excellent site Webmapp which offers the possibility to plan your trip in the best way. 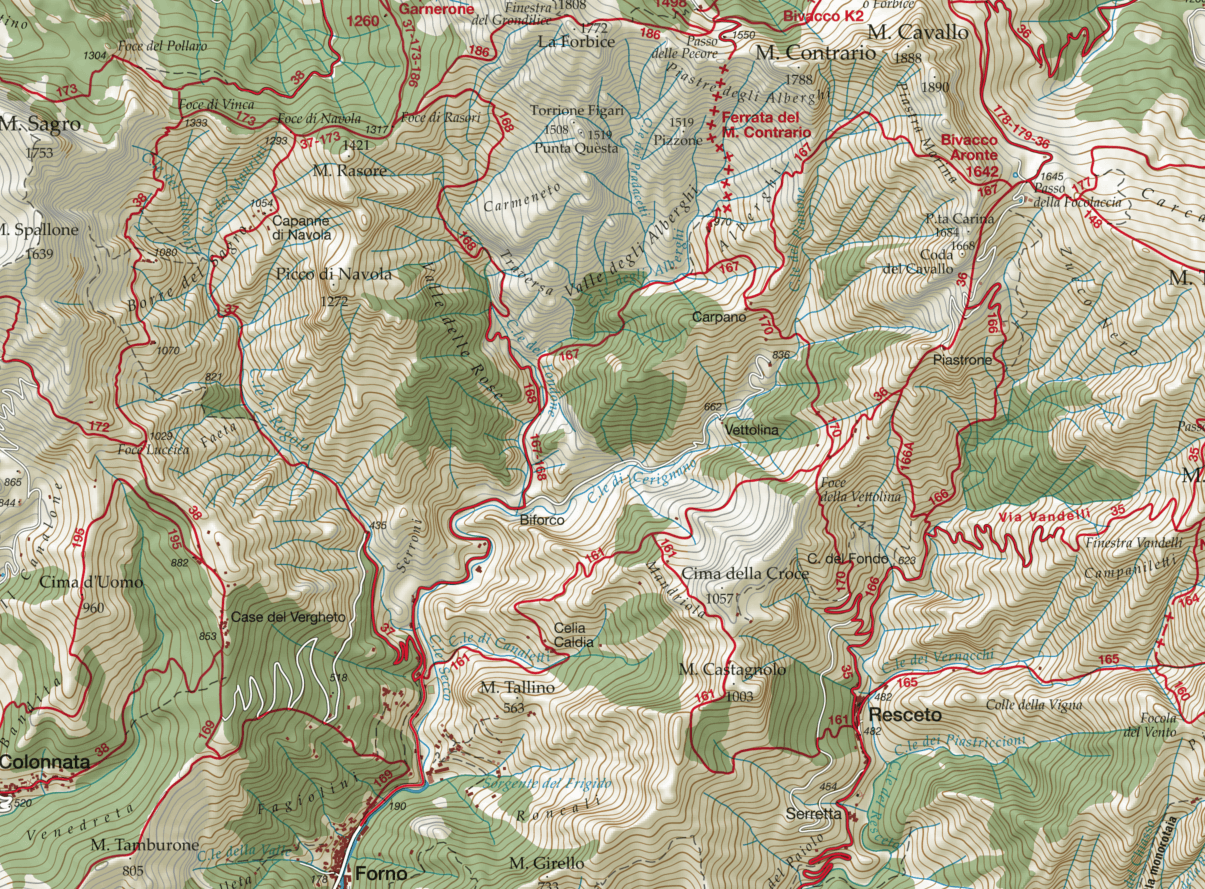 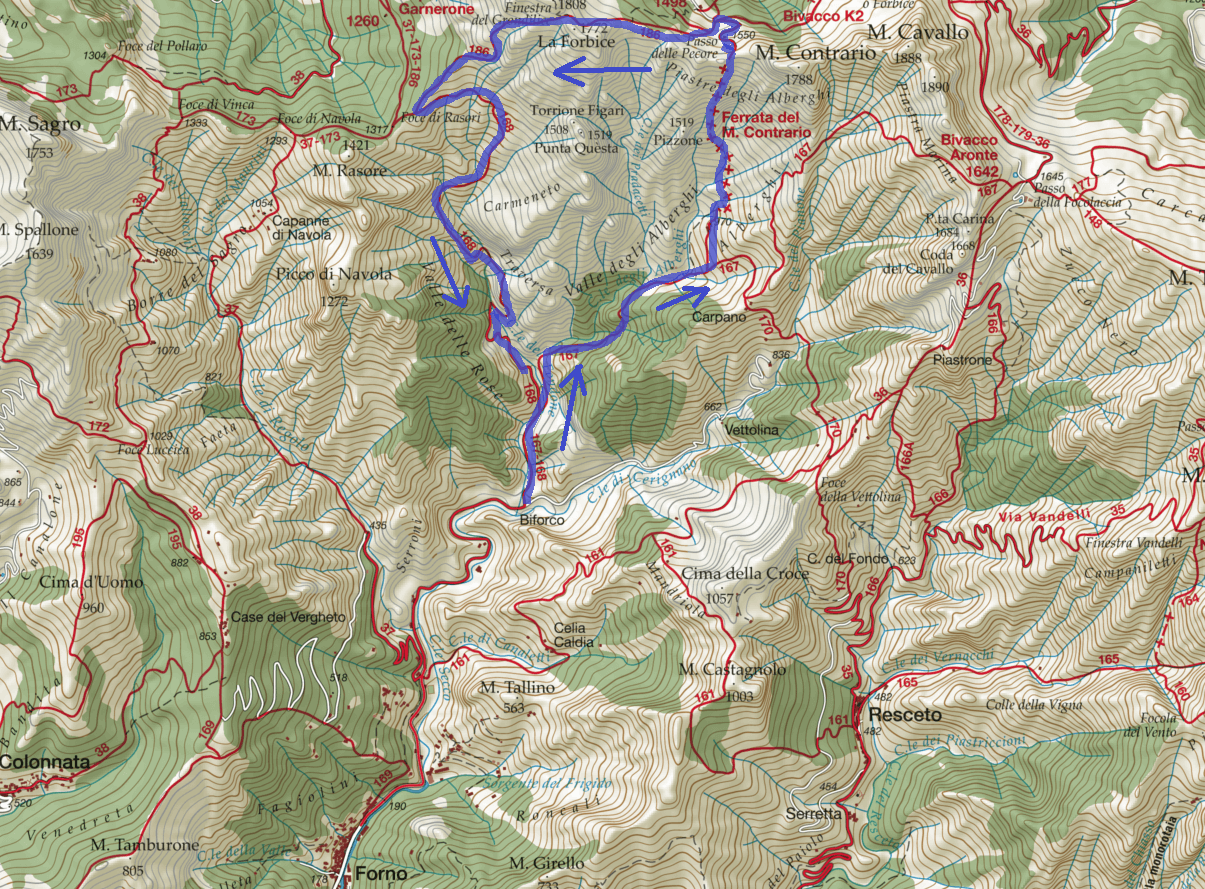 Images Ferrata Monte Contrario. The images included in the report were sent to us by the users of the site. If you are interested in sending us photos, use the form on the left or send them to our Facebook page. 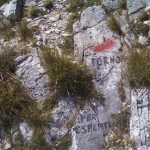 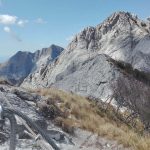 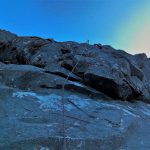 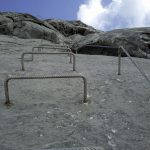 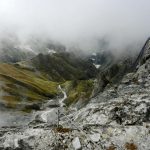 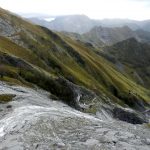 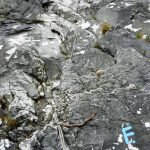 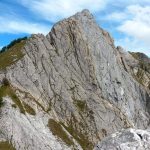 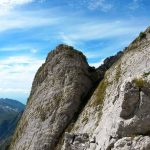 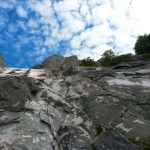 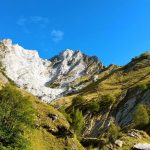 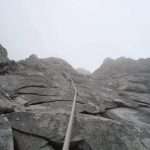 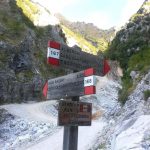 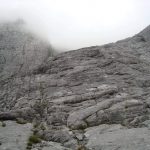 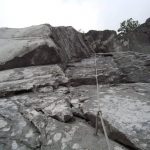 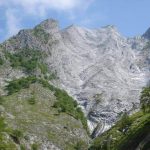 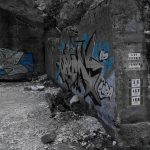 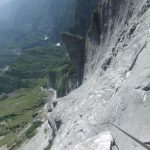 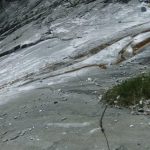 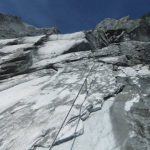 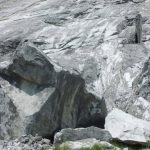 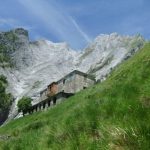 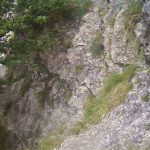 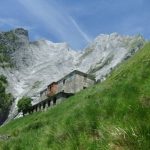 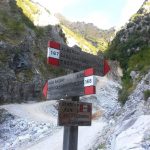 Meteo Ferrata Monte Contrario in the locality of Forno (Massa-Carrara).