The Ferrata dell'Orrido di Chianocco extends along the gorge formed by the Prebec stream near Chianocco in Val di Susa. The via ferrata is not particularly difficult, except for a couple of exposed and slightly overhanging walls. It is very interesting from a landscape point of view going up a characteristic gorge.

The starting point of the itinerary is the hamlet of Chianocco, in the municipality of Bussoleno in the province of Turin. Once in Chianocco, look for parking near the church.

From the parking area in the village you proceed uphill to the right on the path passing by showcase with red white signs leading us to the gorge of the Prebec stream Youy walk uphill in a wood, pass in a natural cave cross the stream a couple of times and we find the first aided section where it begins the Ferrata dell'Orrido of Chianocco (15 'from the parking lot).

The first part is to prepare you to the following harder sections. A short jump adn few easy traverses until you reach the real start of the Ferrata of Orrido di Chianocco..

You begin then on a first horizontal traverse rather comfortable for the feet few meters above the streamYou proceed diagonally with a more challenging traverse. We climb a rocky jump and we overcome an edge and we find ourselved on a traverse which shortly leads us to a suspended bridge. The bridge is not really long and the ropes for the feet is double, hence rather stable.

On the opposite side we begin a traverse with metal brackets. We then come to a vertical wall slightly overhanging close to a crack with many brackets leading us up in full exposure Let's continue now in a long exposed traverse and slightly overhanging (crux). After about 20 meters in the traverse we proceed descending, now less difficul, coming down to the stream. We are next to a small wood with the stream next to us with the characteristic hole of the dam. The via ferrata ends after a rocky path of about 10 minutes on an aided path down to end of the via ferrata (45' from the beginning - 1h total).

You follow the paths well marked (red white signs) in about 20 minutes leads us to the village then the parking place (2h circa total with pauses).

The Ferrata is not technically difficult although a couple of walls have slightly overhanging sections, therefore more tiring for the arms. Attention also to the flow of the river, although you are never too close to the stream except in the initial stretch.

Traccia GPS per Ferrata Orrido di Chianocco. Itinerary: as per description above. 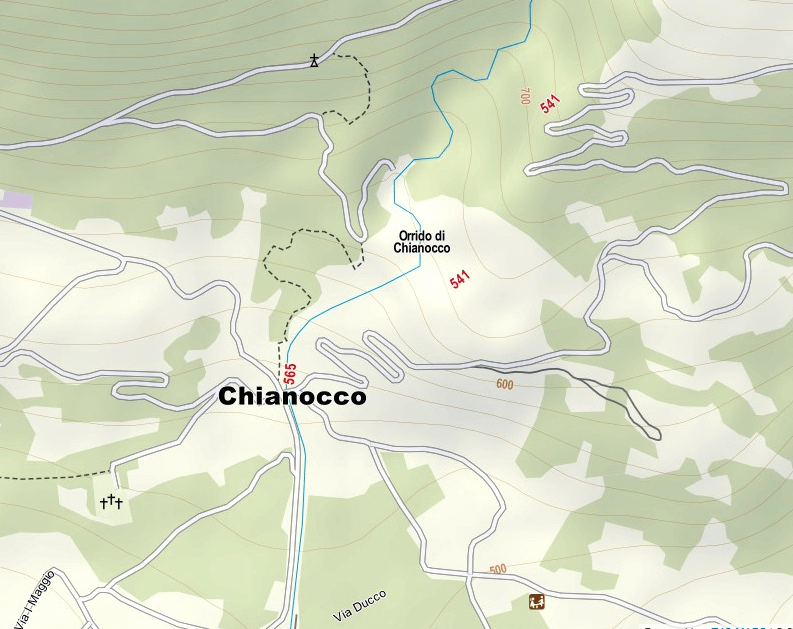 Images Ferrata Orrido di Chianocco. The images included in the report were sent to us by the users of the site. If you are interested in sending us photos, use the form on the left or send them to our Facebook page. 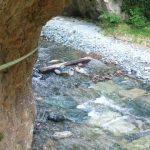 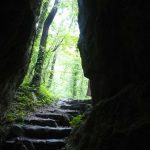 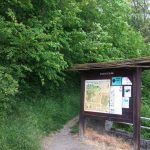 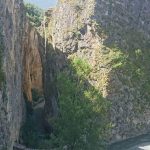 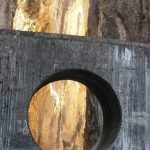 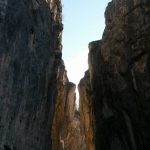 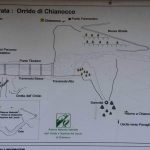 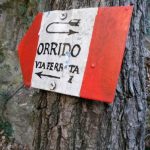 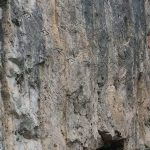 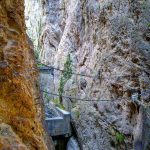 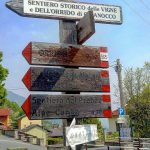 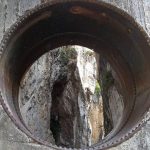 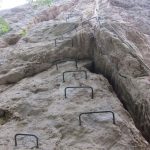 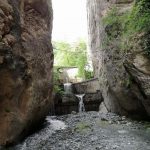 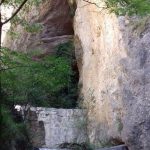 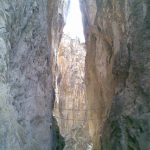 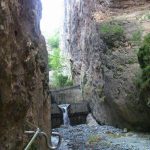