The Ferrata di Pietra Nera goes up a unique mountain of ophiolitic rock in the Parma hills not far from Salsomaggiore Terme. The via ferrata is characterized by 3 distinct sections and each with peculiarities that characterize it.

The itinerary starts near the hamlet of Grotta, which can be reached in about 40 minutes from the Salsomaggiore Terme - Fidenza sull'A1 motorway exit. Reached Salsomaggiore Terme continue on the SP 359 in the direction of Bardi and take a saddle to the right that leads to the hamlet of Grotta. Cross the township and just before the detour to Case di Pietra Nera park the car in the pitches on the roadside. On the opposite side of the pitches you can see the signs of an un-numbered CAI path with a bar. There are no signs for the via ferrata.

Park the car and take a path in the woods highlighted by white red signs. The ferrata can be reached after bypassing some rocky prominence (10 ').

The via ferrata consists of 3 sections:

Arrived at Monte Pietra Nera (677 m), you can descend in two directions:

This singular ferrata despite not having high difficulties and being particularly short it should not be underestimated. There are 3 technical steps in which if you want to progress without the help of the chain you need good climbing technique. In addition, there are a couple of unaided passages where free climbing is required.

This short ferrata has the characteristic of being at low altitude (677 m) and practically practicable all year round.

The ferrata is located relatively close (40 ') at the exit of Salsomaggiore Terme - Fidenza on the A1 so it could be considered a stop and not the destination of a trip. The nearest aided routes are via ferrata Mazzocchi and Adolfo Ferrari on the border between Piacenza and Genoa, the Via Ferrata Deanna Orlandini and the ferratas in the Reggio Apennines (Ferrata alla Pietra di Bismantova, Via Ferrata del Monte Penna and Barranco del Dolo).

Traccia GPS per Ferrata Pietra Nera. Itinerary: as per description above.

Black Stone Ferrata Images. The images included in the report were sent to us by the users of the site. If you are interested in sending us photos, use the form on the left or send them to our Facebook page. 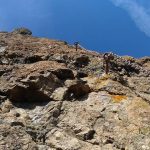 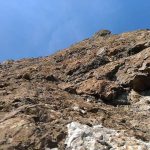 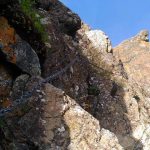 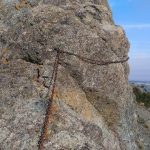 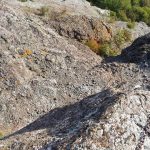 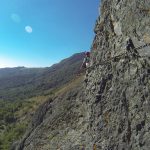 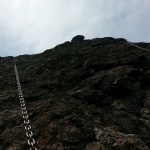 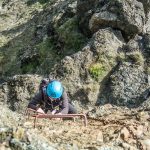 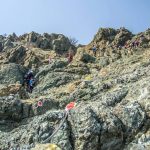 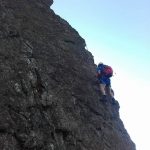 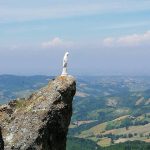 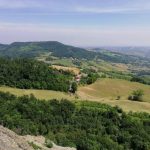 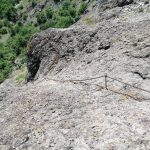 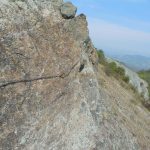 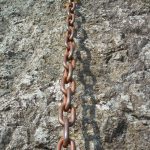 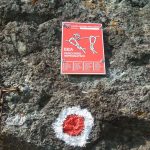 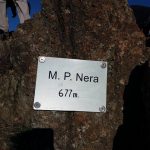 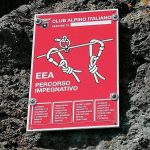 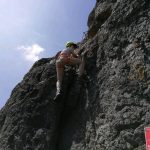