The climb to Pizzo Recastello is one of the classic normal routes of the Orobie Alps. The via ferrata is short and goes up a not difficult detrital channel but with an unstable and detrital bottom. The climb is however long and covers almost 2000 m in altitude in a very beautiful and imposing mountain environment.

The starting point of the itinerary is the village of Grumetti in the municipality of Valbondione in the province of Bergamo in the upper Val Seriana. Once in Valbondione, continue straight until Grumetti where we will park in the open space at the end of the road from where our approach path will start.

From the parking lot we go up the path in the direction of the artificial lake Barbellino with path 332. At the lake we will meet theCurò hostel (ca 2h 15 'from the parking lot) on the edge of the lake. We continue keeping to the right along the path that runs alongside the south shore of the lake to then reach a obvious crossroads: we will keep going up the path 321 which hikes up the Val Cerviera from which we will see the evident walls of Pizzo Recastello. Turning around, we will see the imposing mass of Pizzo Coca. We hike a steep path keeping to the orographic left of the stream coming down the valley. In a point where the Valley gets narrower we cross the stream and, following the signs, we walk towards the south face of Pizzo Recastello. Now let's pay attention to follow the track with some red stamp along the track on crushed stone and debris until you find a rocky gully where in fact the Via Ferrata del Pizzo Recastello begins (3h 30 'from the parking lot).

Let's go up one rocky gully very climbing where the chain rises to our right. The ascent is steep but very easy and climbs climbing without excessive traction on the chain. Be careful not to move stones, present in abundance on the bottom of the gully. The difficulties in this part never exceed grade II. We continue after the first steep part in a second more supported and then again for a steeper one with almost no exposure. In about 15 minutes we end the gully and the metal equipment ends.

Now we follow the track that initially cuts the wall diagonally and then leads us on the final ridge in good exposure with the Barbellino lake 1000 meters below our feet. We continue on ridge between ups and downs and easy passages on rocks (be careful if wet) until you reach the summit cross of the Pizzo Recastello (2886 m -ca 4h 30 '/ 5h from the parking lot) with magnificent views of the Orobie Alps, not far away Bernina and on the more distant Adamello.

The descent takes place backwards along the outward route, including the aided path, which will lead us to the Curò Hut already visible from the summit. We suggest that, when you reach Lago Barbellino near the Curò Hut, keep left on path 304/306 to make a different return from the first leg of the outward journey. In that case, follow the path 304 initially to the southern direction making it around Mount Verme. We arrive in about 20 minutes at a crossroads where we will keep the right downhill on signpost 305 which after a first steep part enters the woods and leads us to the parking lot in Grumetti (ca 9 / 10h total).

The Ferrata del Pizzo Coca is short and the objectively greatest risk factor is the fall of stones that can occur by those who come before us or by those who have embarked on the descent that takes place backwards. So it is absolutely recommended to use the helmet just started the gully.

For those wishing to stay in the area, among the various itineraries present, an interesting option is to reach the Barbellino Hut (north east of the lake of the same name) and to undertake the following day Ferrata del Pizzo Strinato, certainly longer and more demanding than that of Pizzo Recastello but with a similar character.

Staying in the province of Bergamo, we could opt to stay in the high valleys and undertake the Ferrata Pizzo del Becco or the Ferrata to the Passo della Porta, both medium difficulty high altitude via ferratas. Still in the Presolana area it is possible to travel the easiest Via Ferrata of Monte Sarrandone. If you want to go down to the city you might meet the Ferrata Maurzio, the Ferrata to the Madonnina del Coren or in the direction of Lecco la Ferrata to the Monte Ocone. In Val Brembana è presente anche la Ferrata di Santa Croce alla Corna Maria. 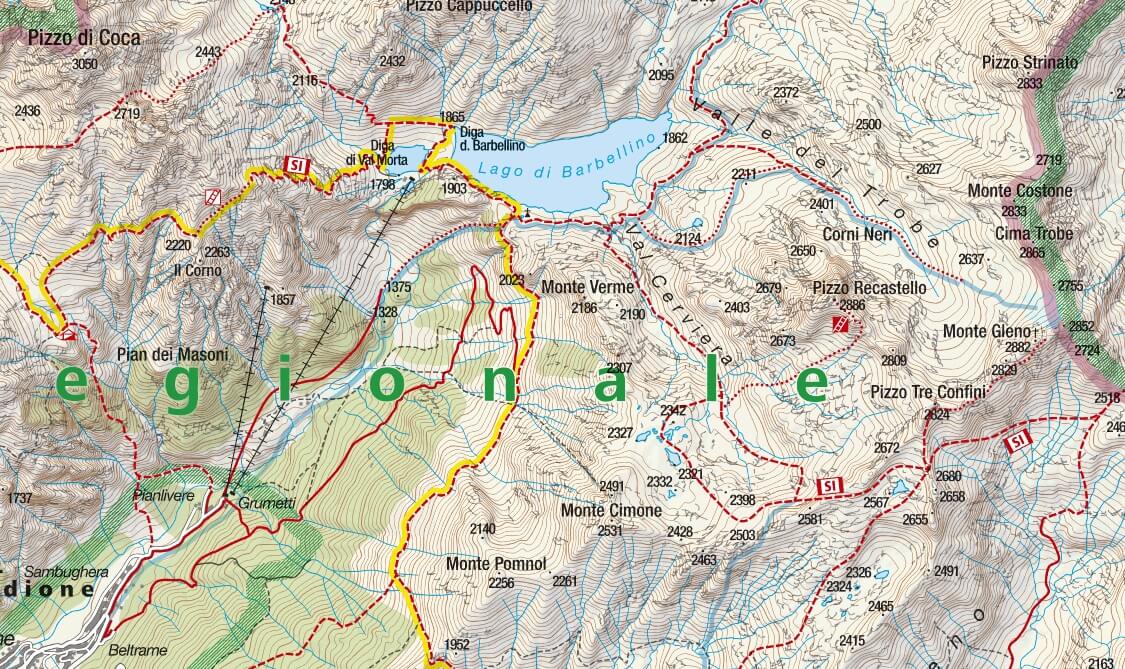 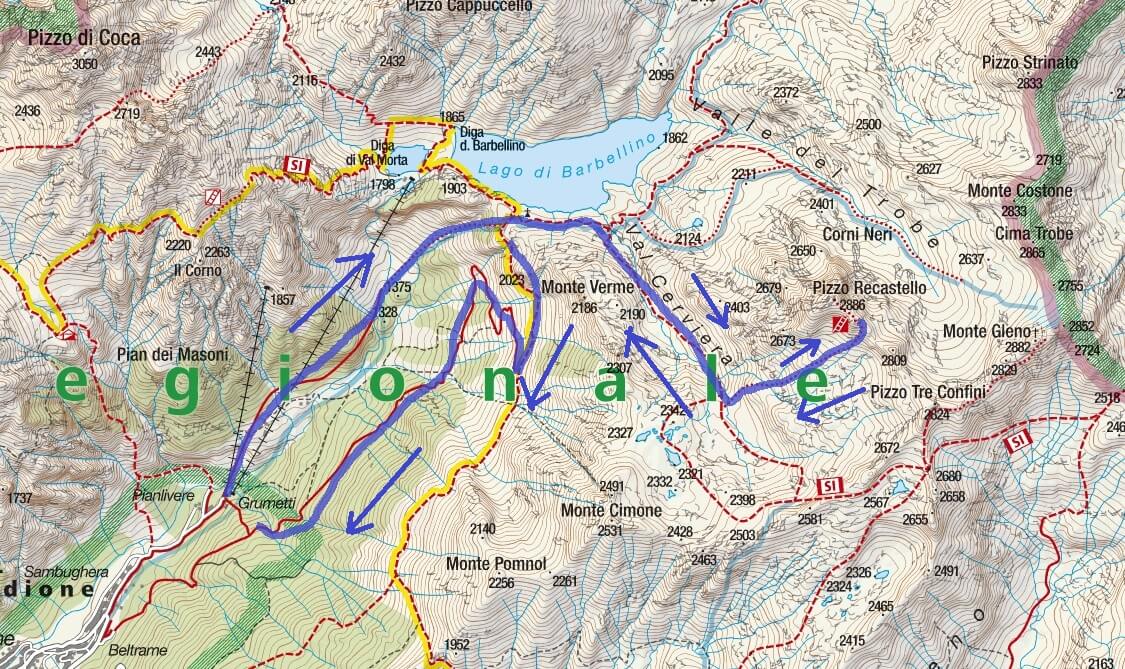 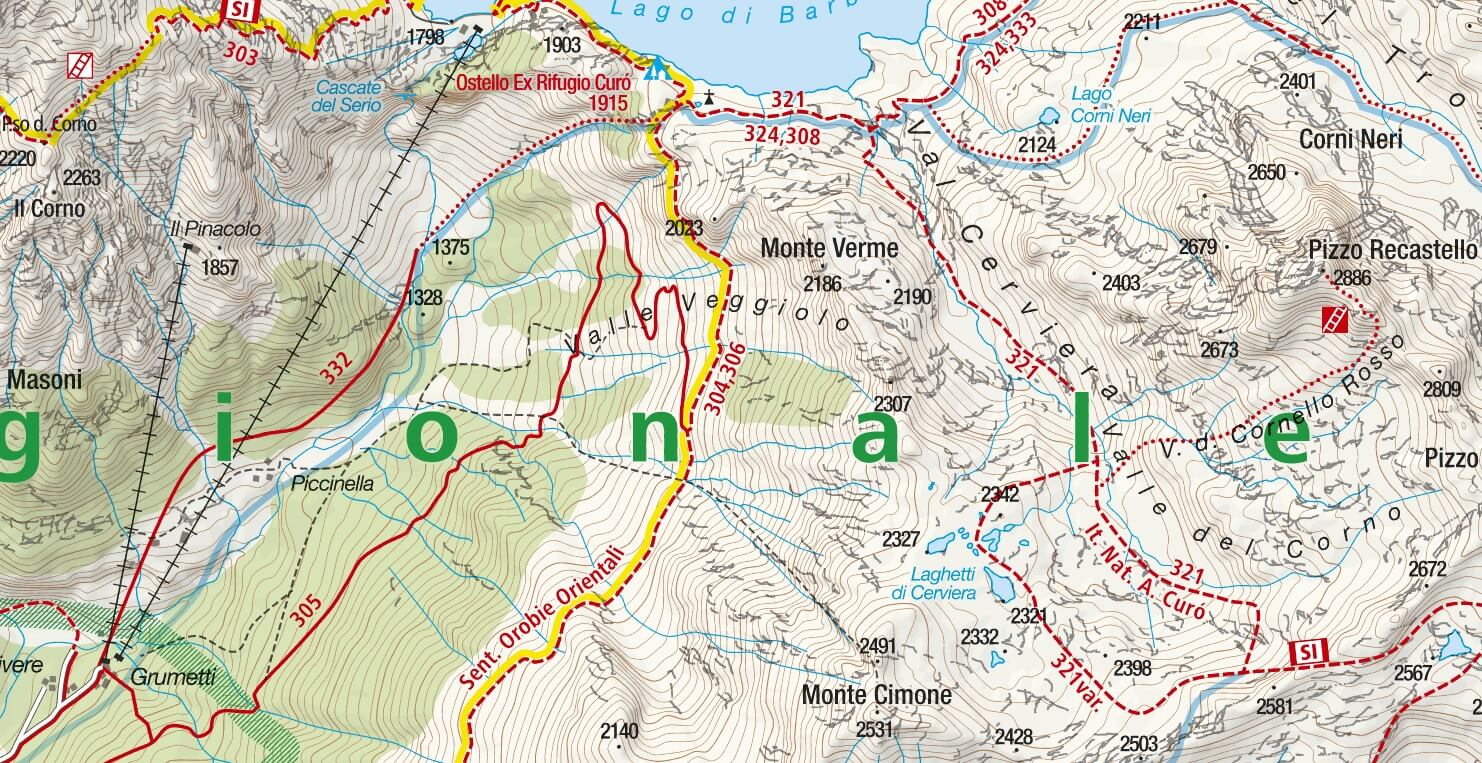 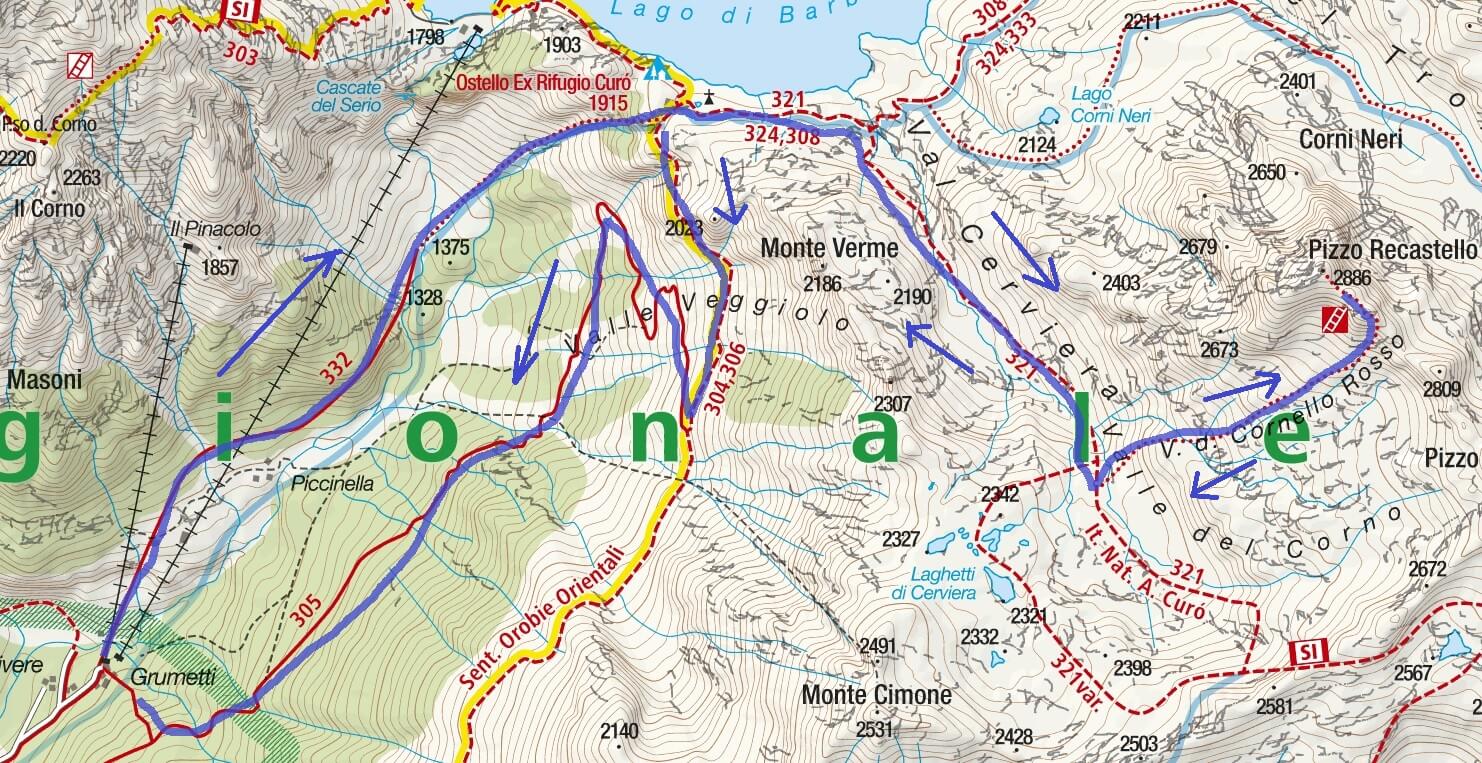 Ferrata Pizzo Recastello pictures. The images included in the report were sent to us by users of the site. If you are interested in sending us photos, use the form on the side or send them on our Facebook page. 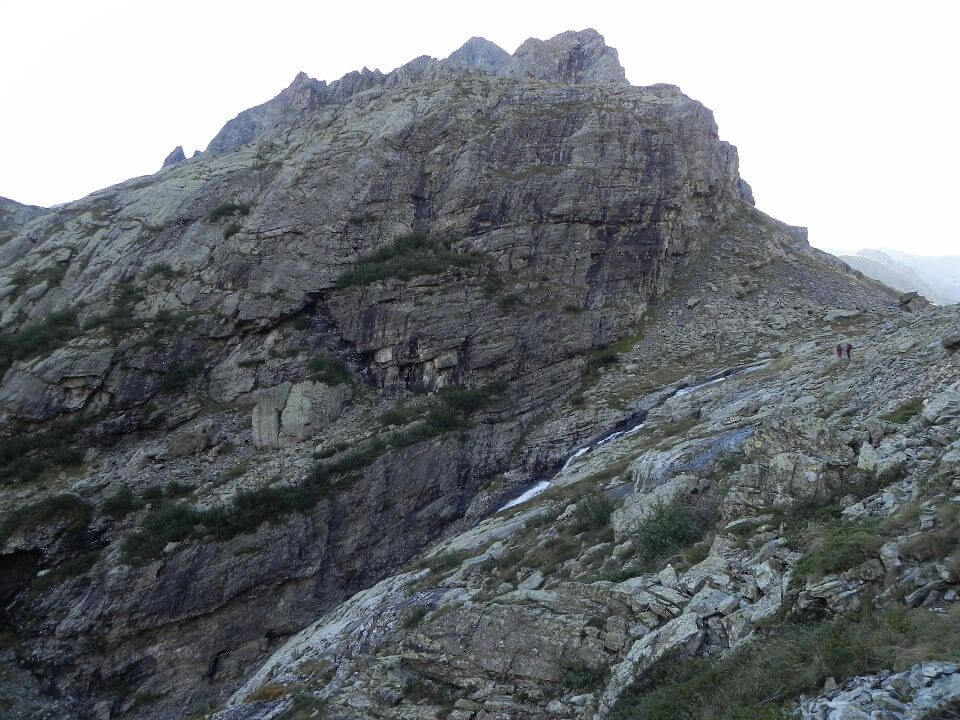 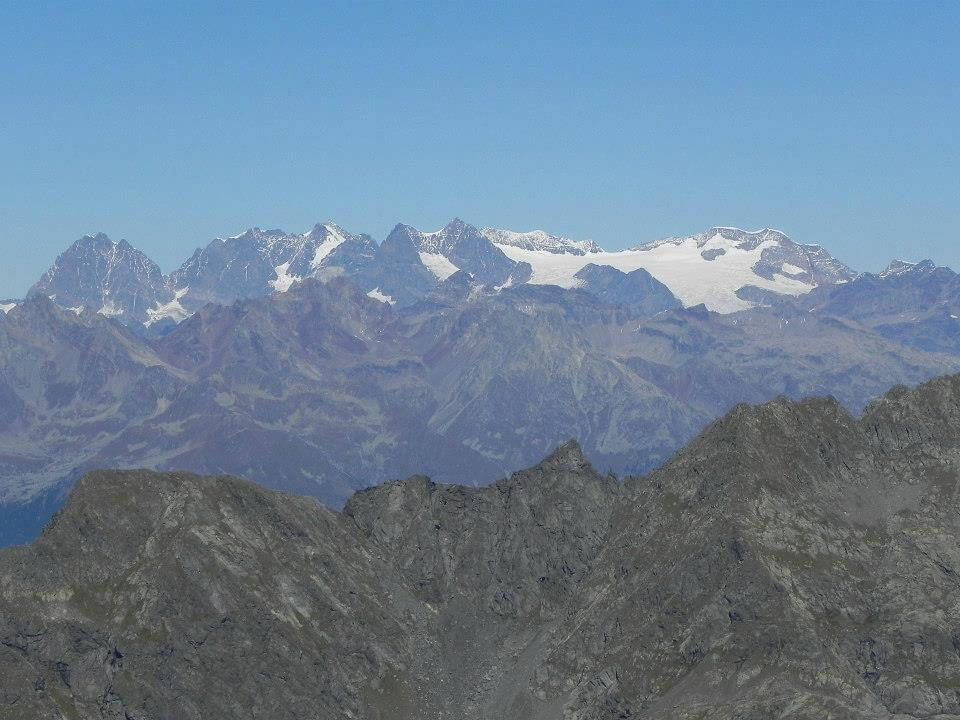 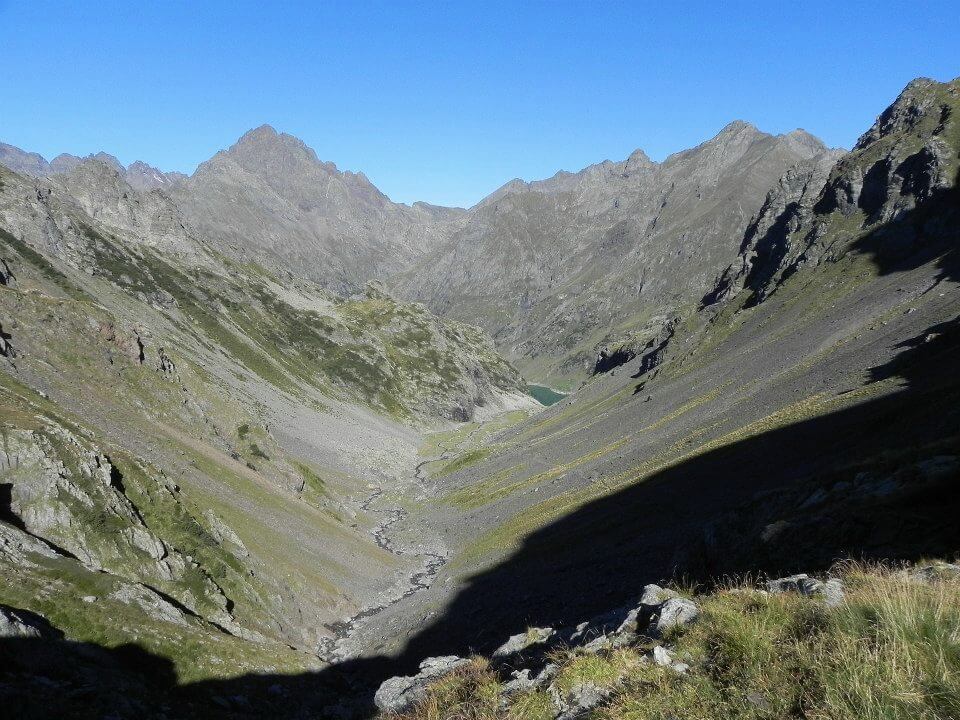 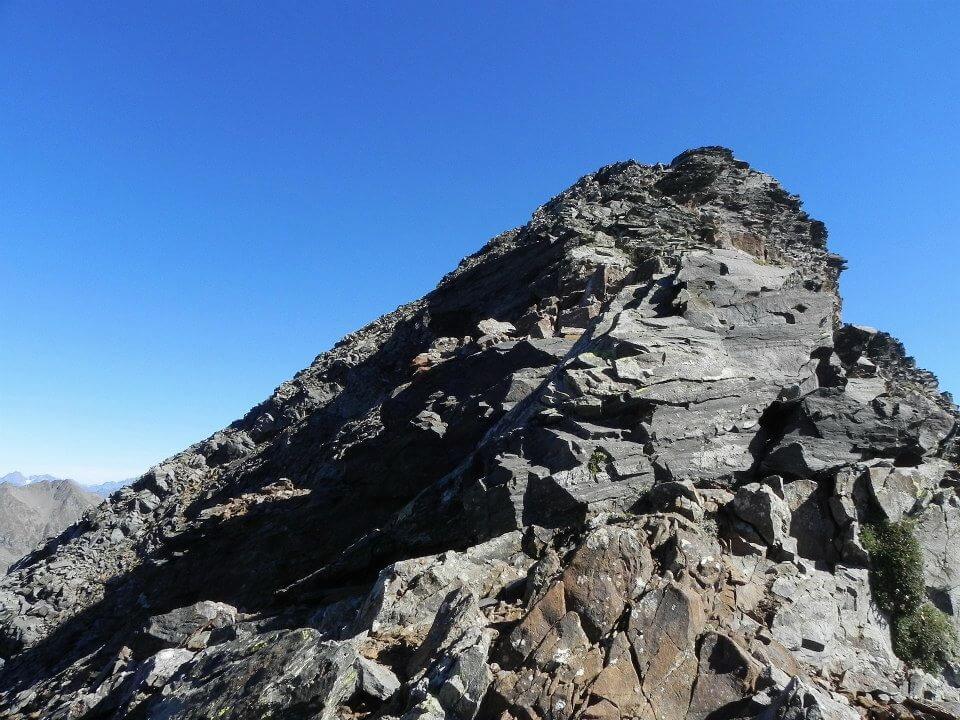 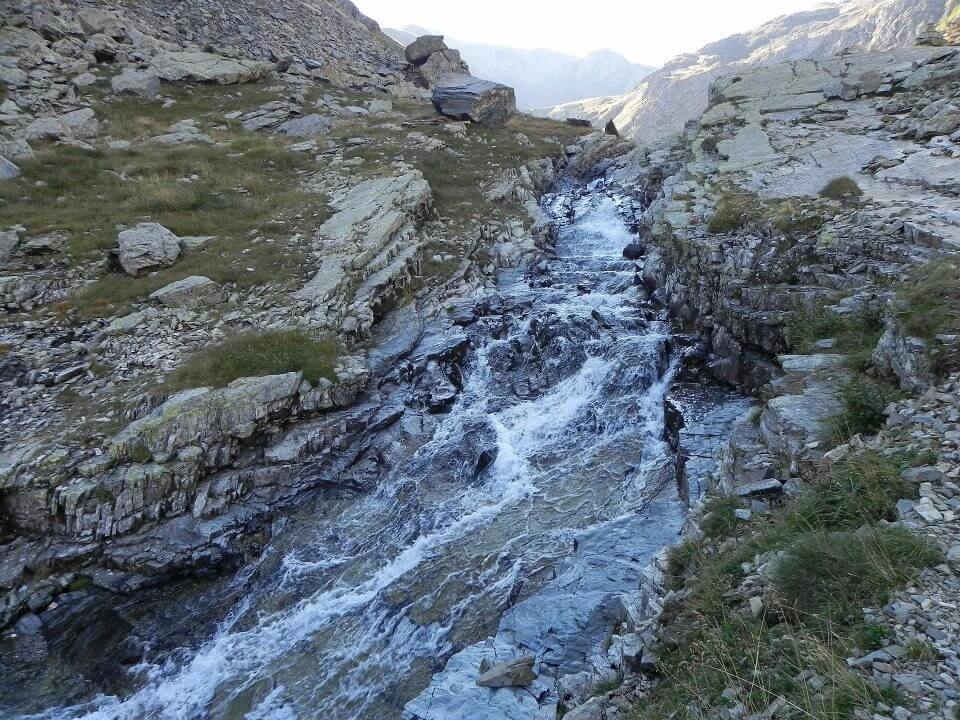 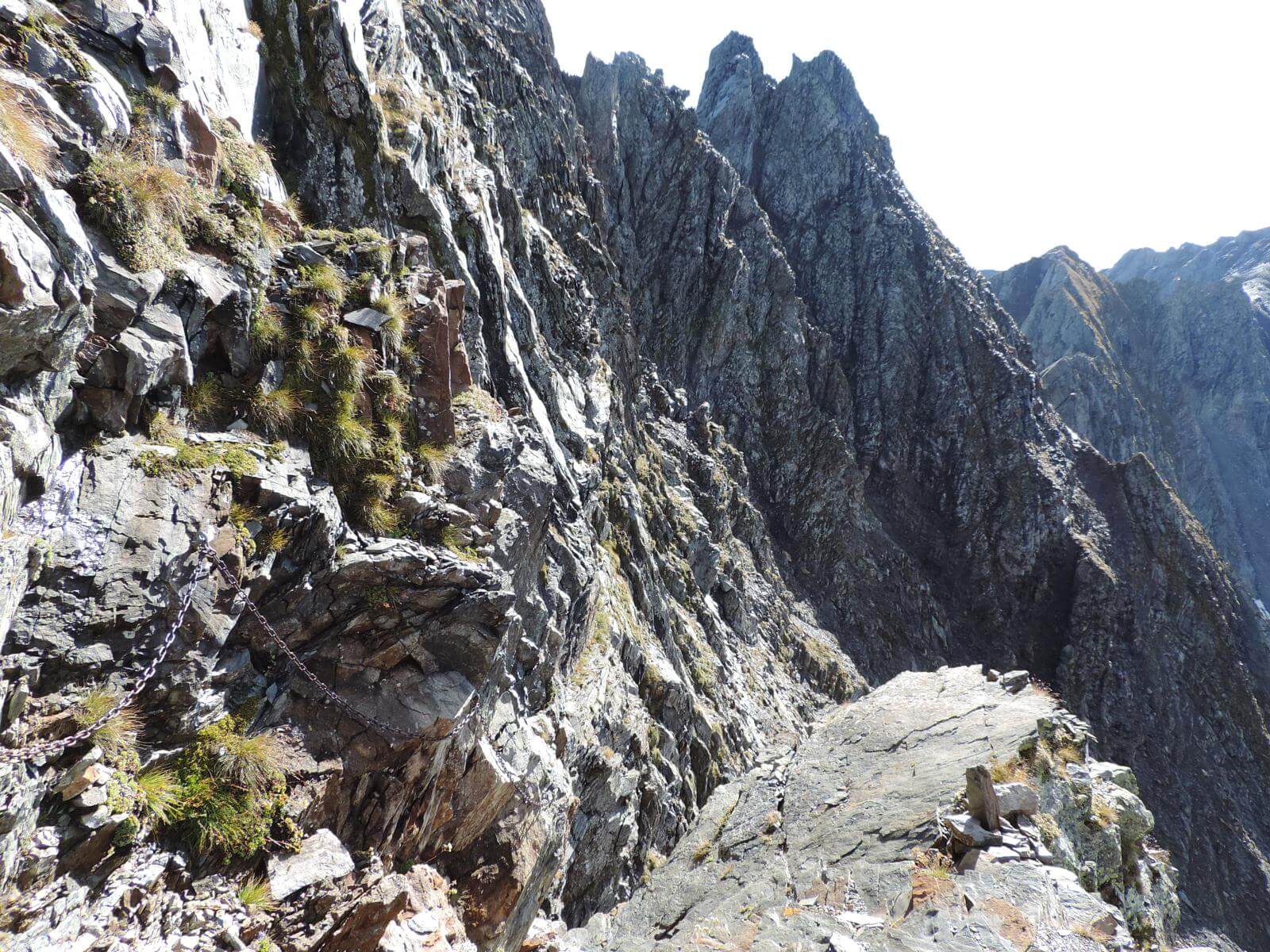 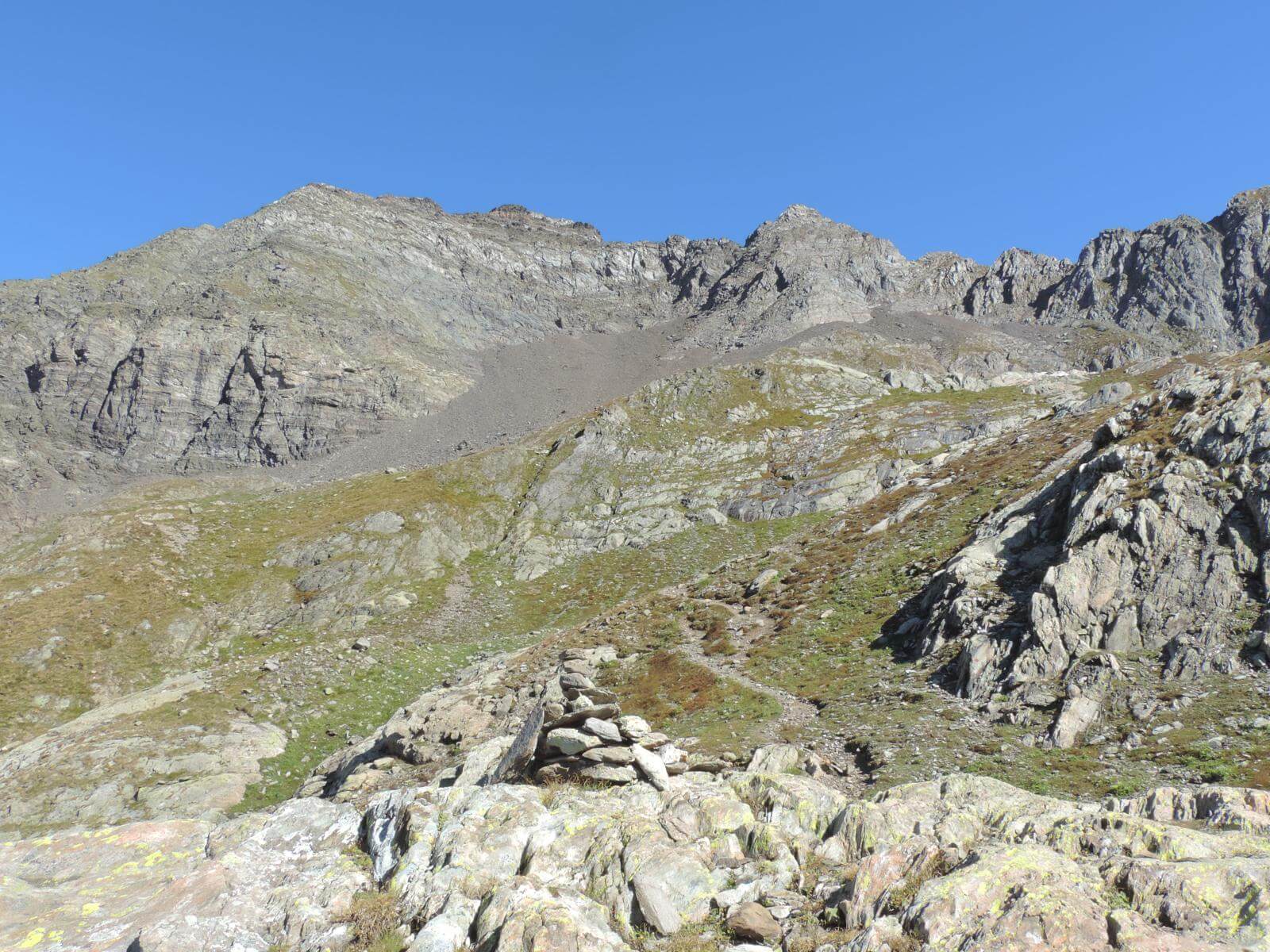 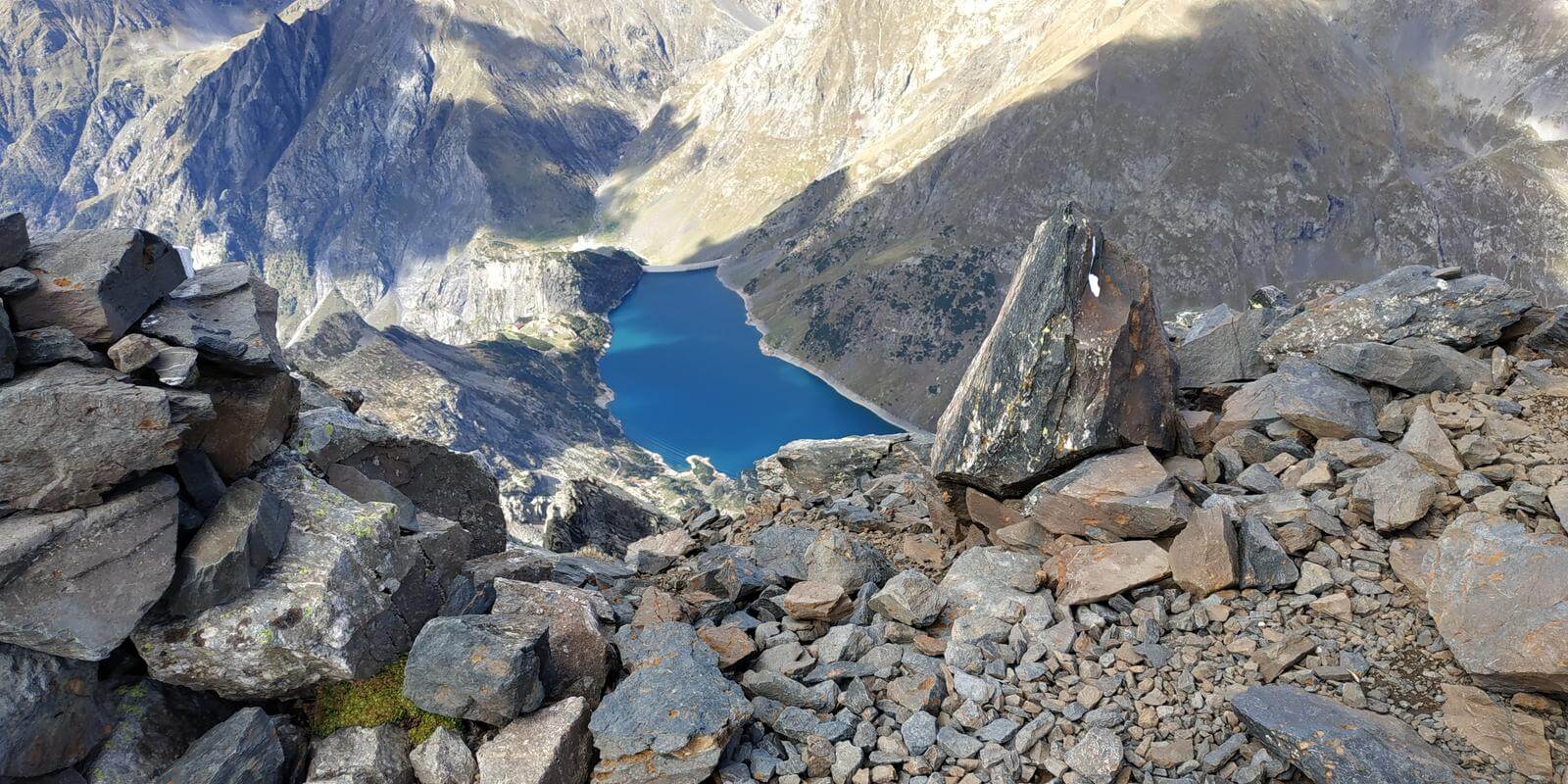 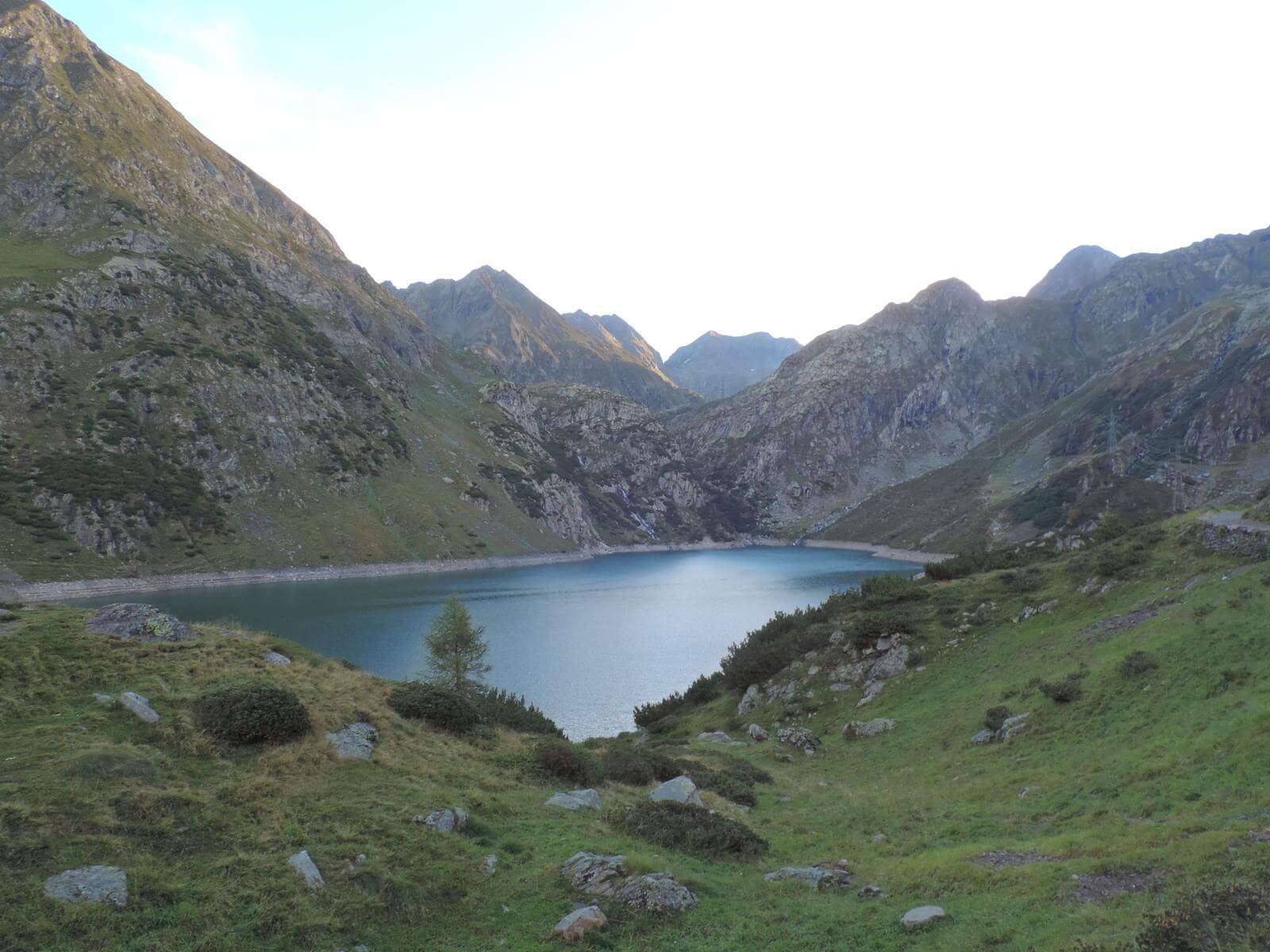 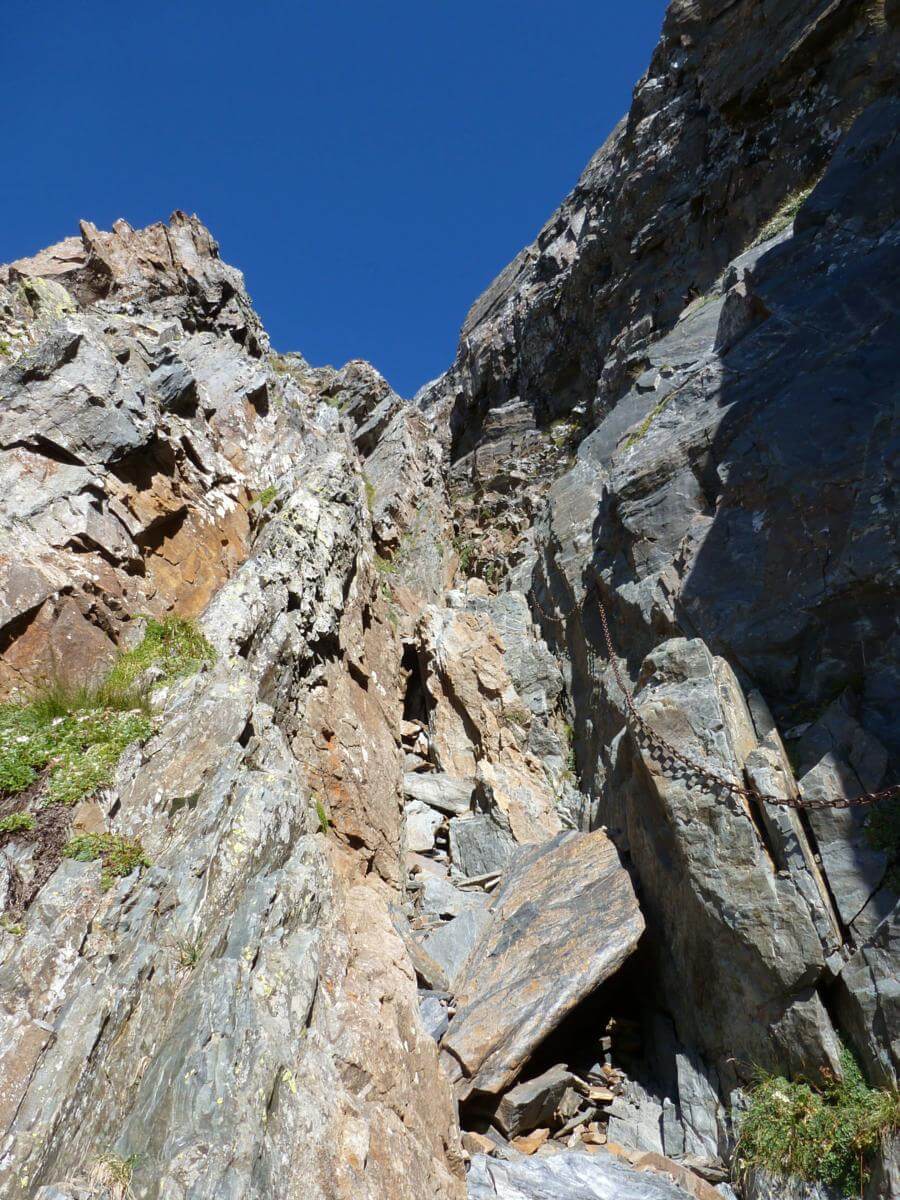 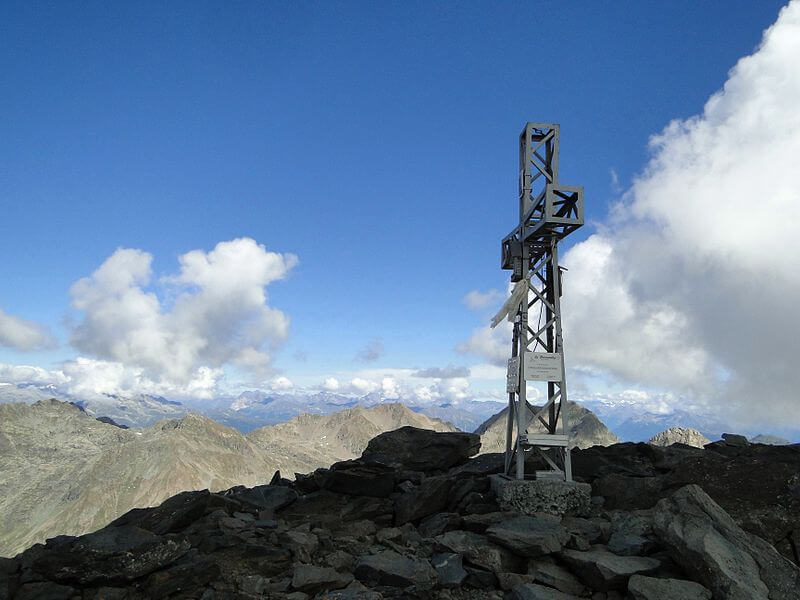 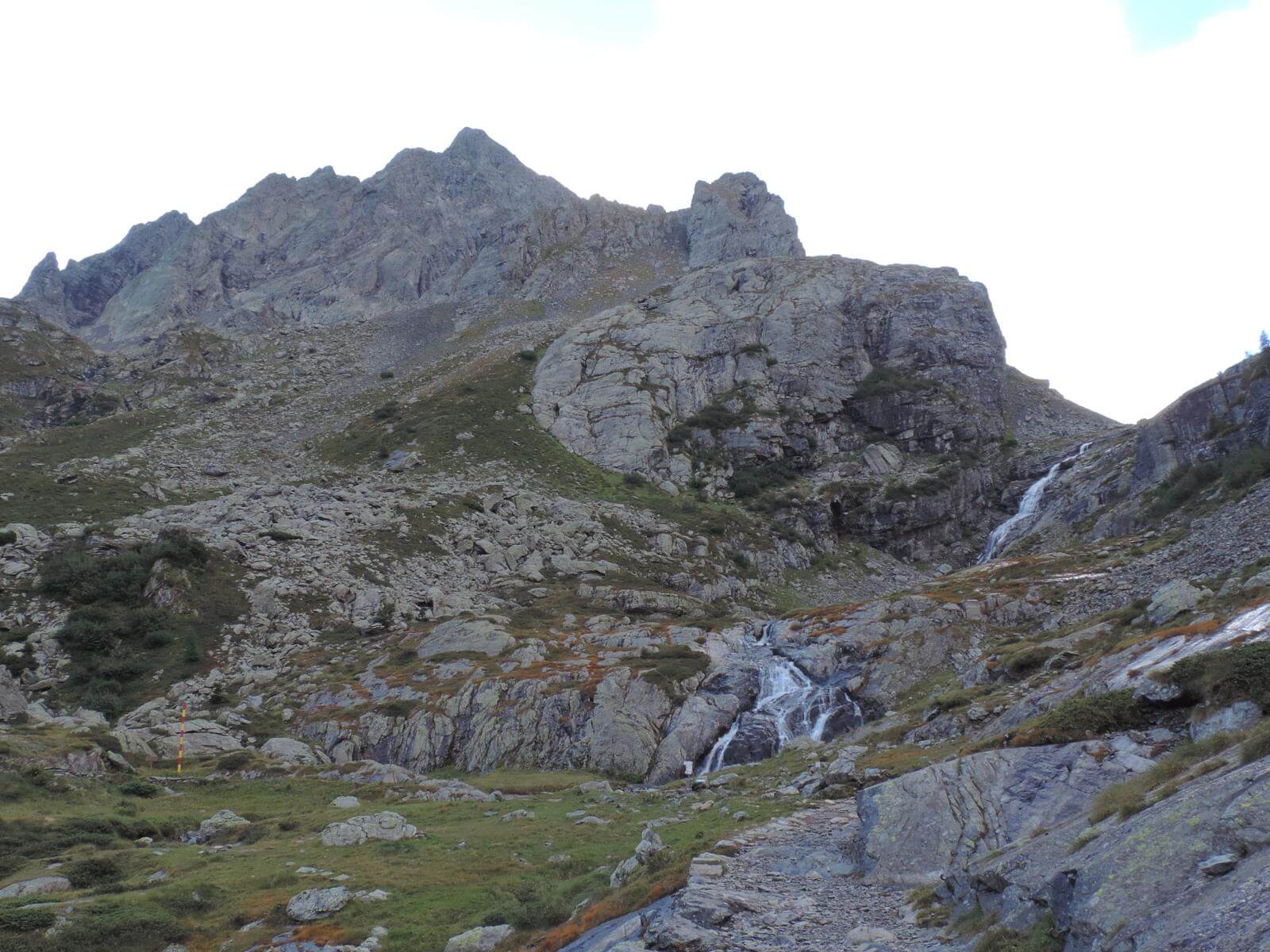 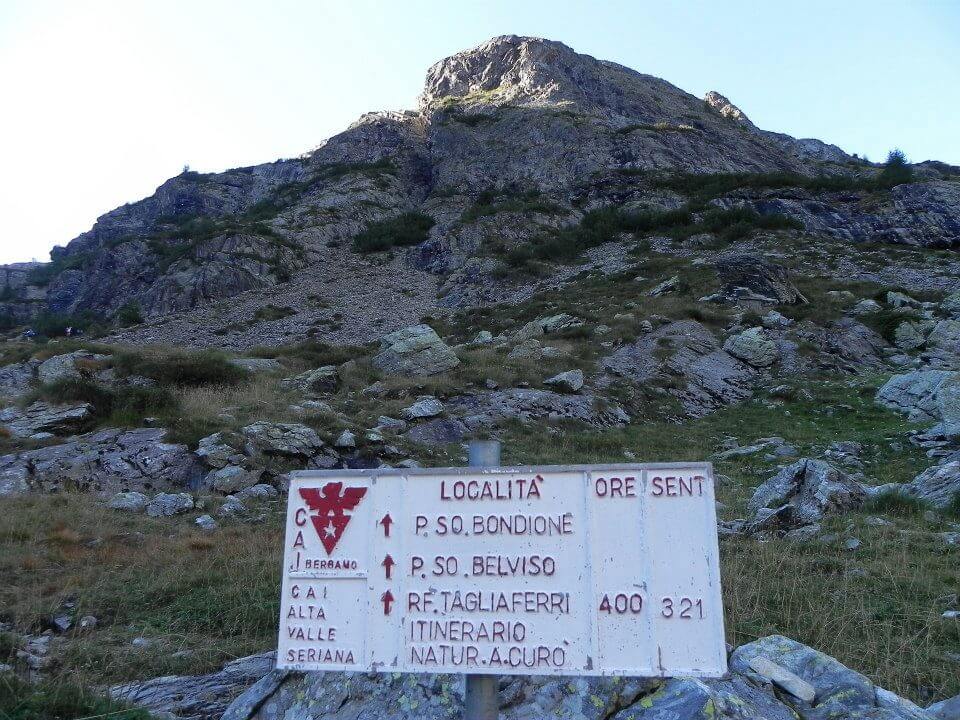 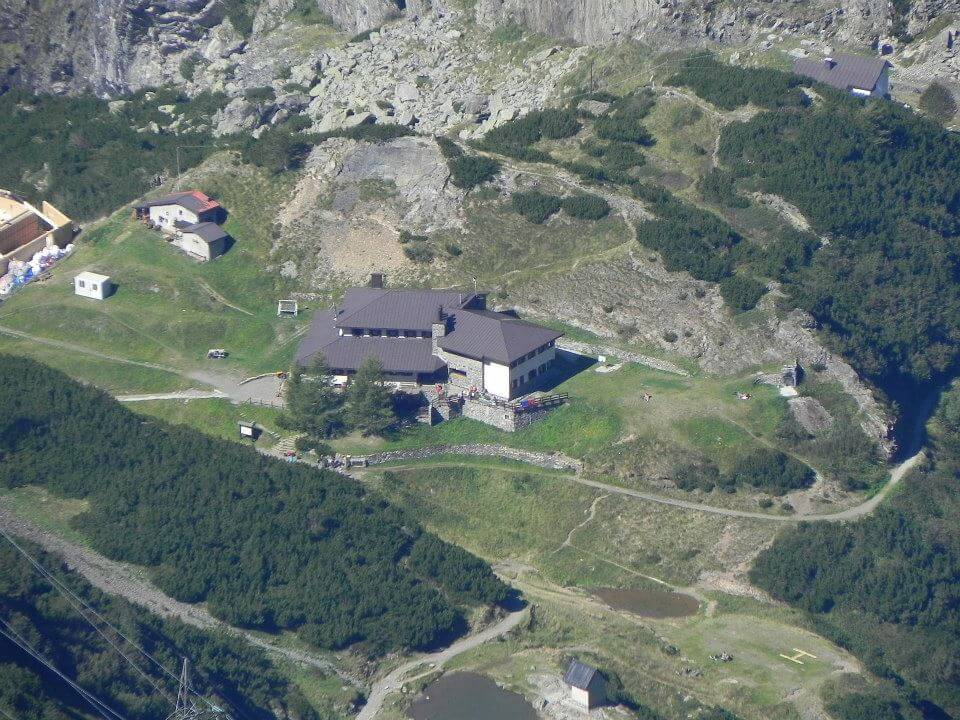 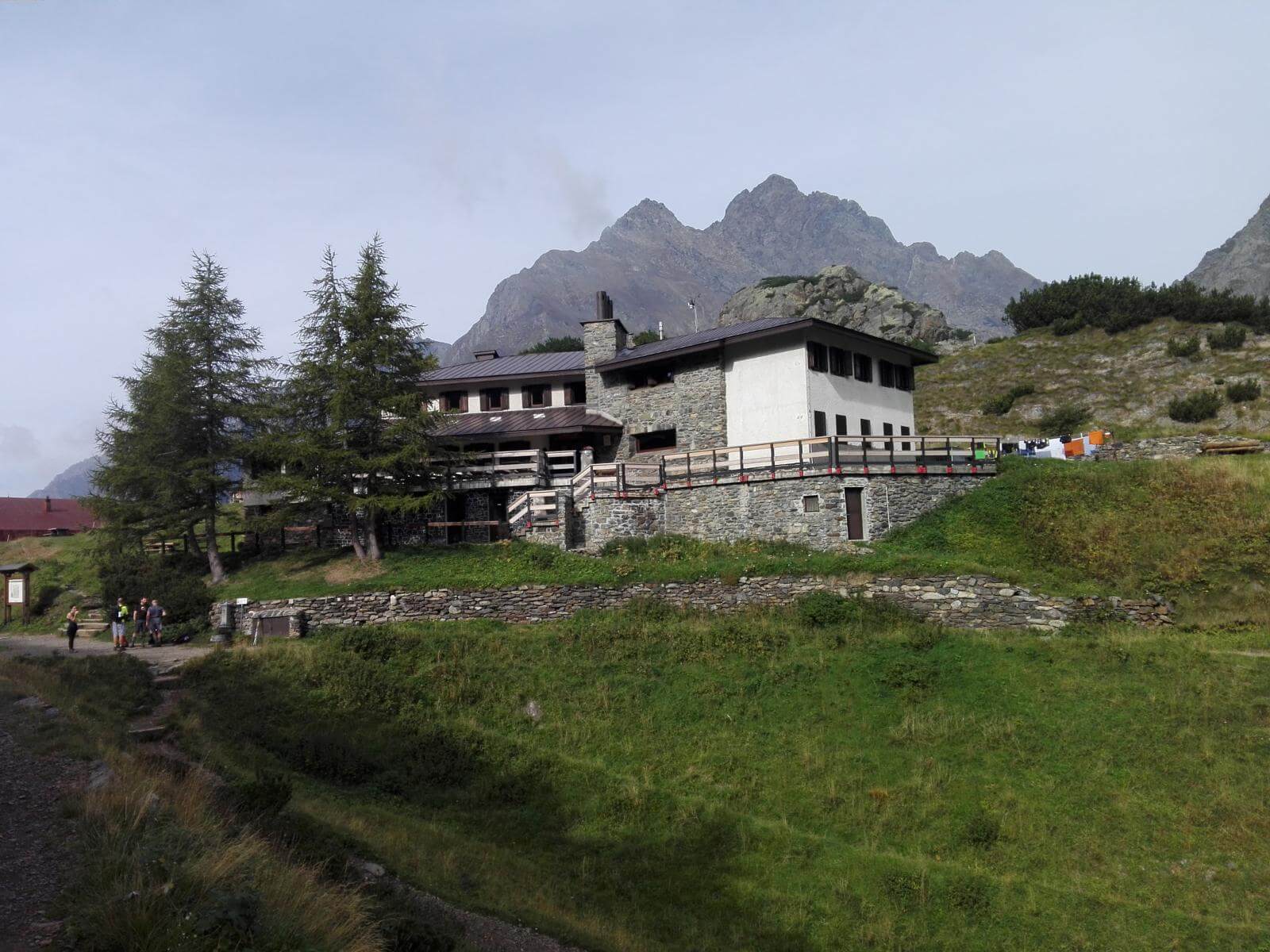 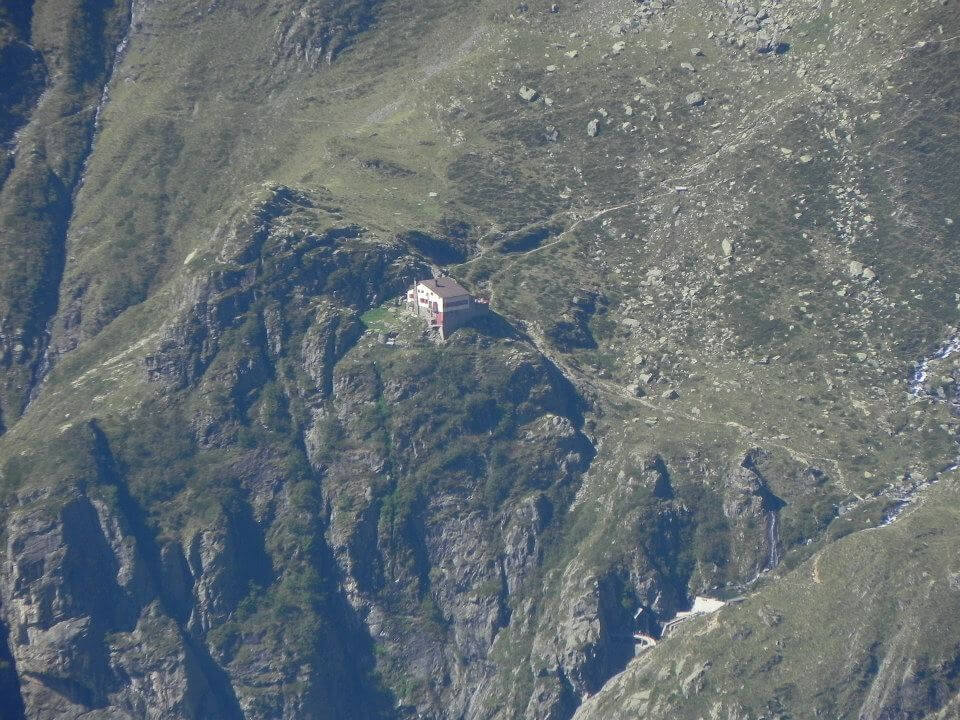 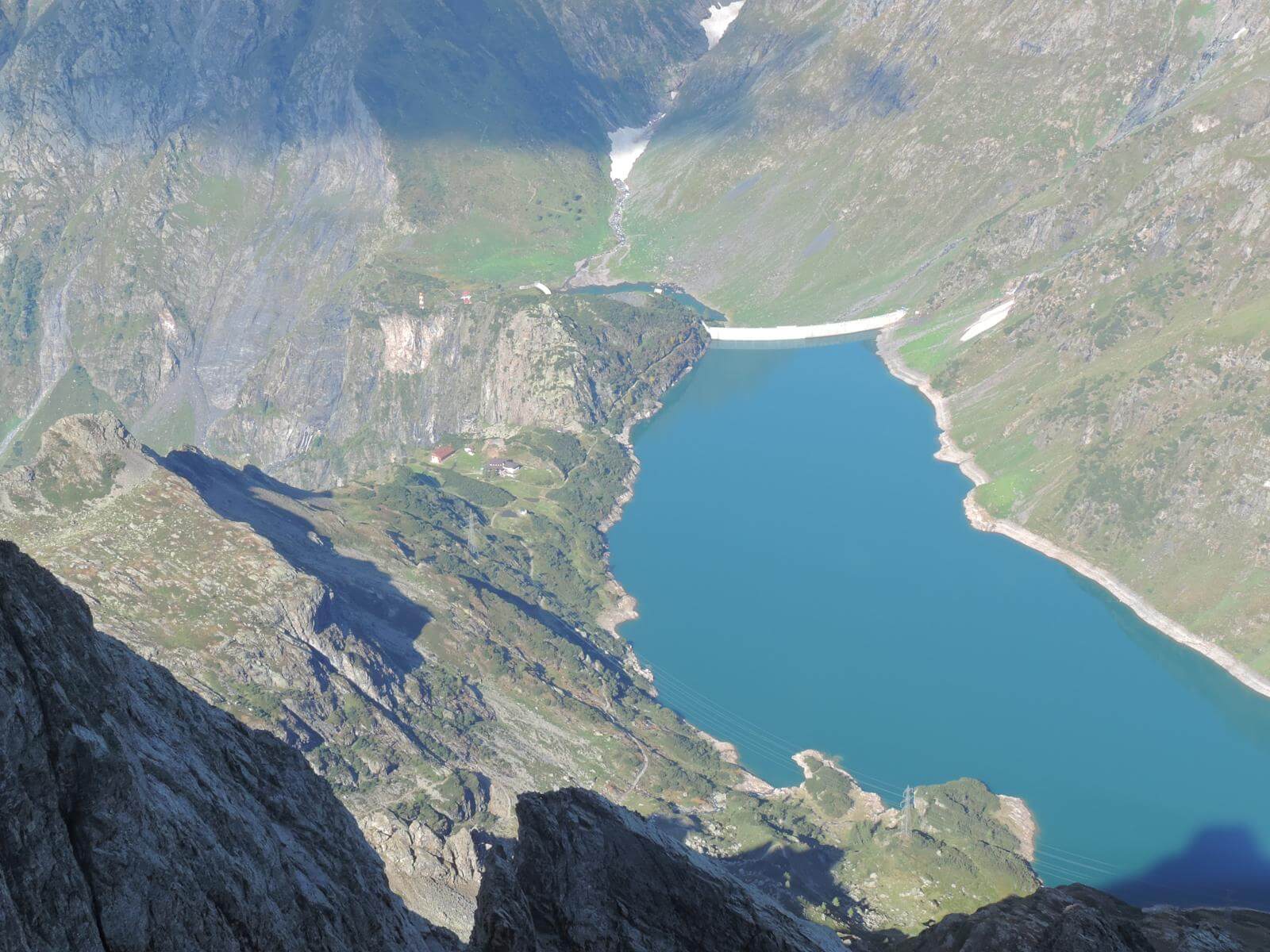 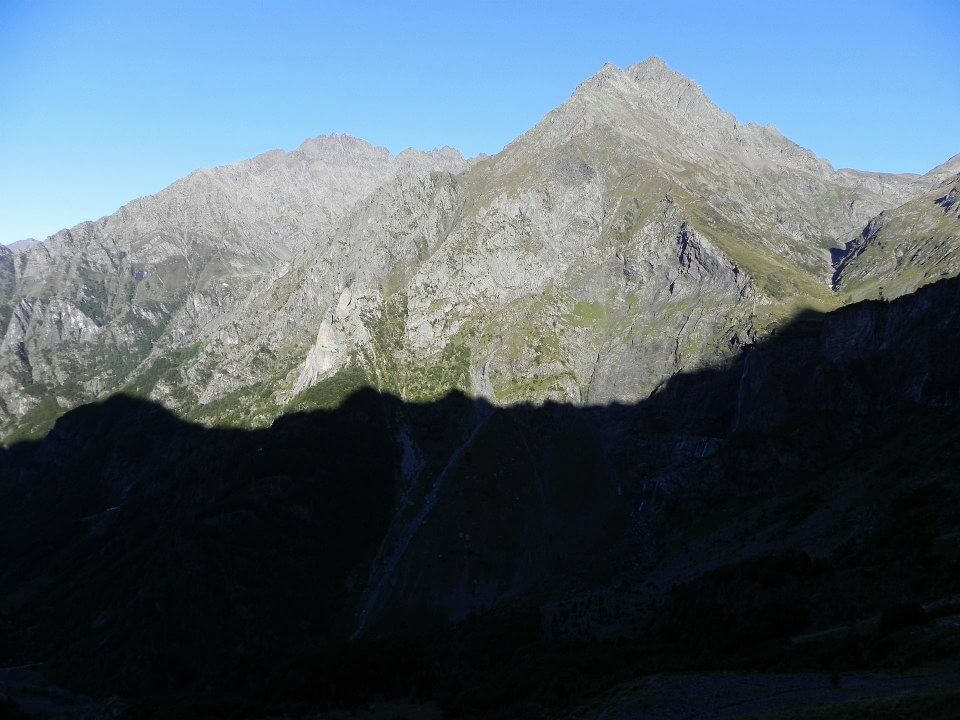 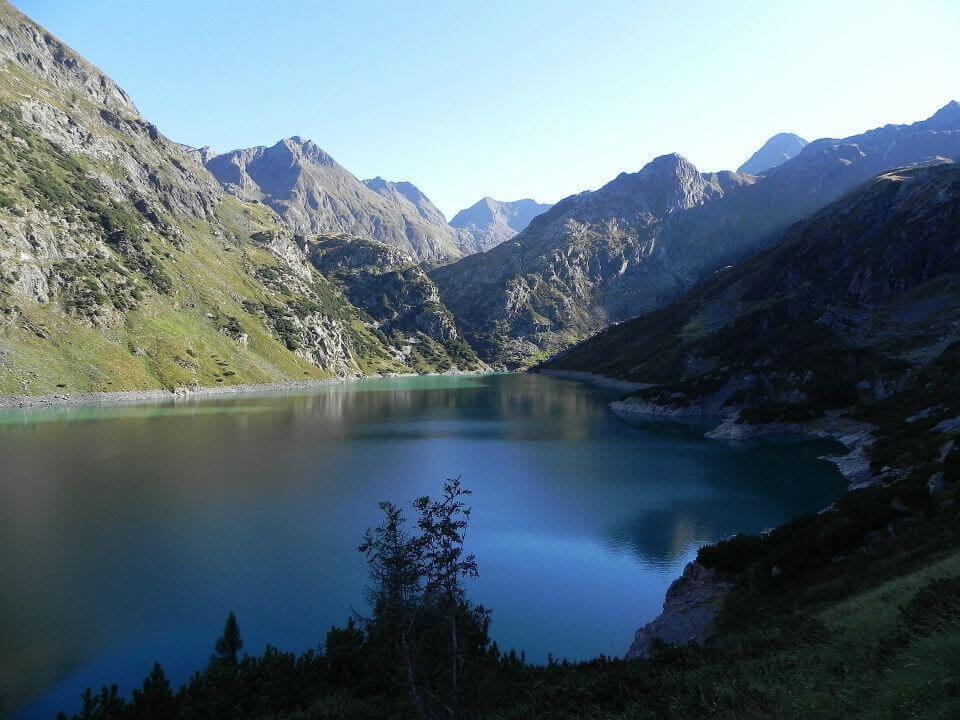