Via Ferrata Malfatti at Monte Sumbra

The Ferrata Malfatti is an easy ferrata that allows you to climb Monte Sumbra from the slope of the Fiocca Pass. The ferrata takes place mainly on exposed but never complicated grassy leaps. The cable serves mainly as a handrail and is a route suitable for beginners on via ferrata trips.

The starting point of the trip is the village of Arni (Lucca) which can be reached via the Garfagnana slope from Versilia. In the first case, take the SP 13 that from Castelnuovo Garfagnana cuts the Apuan Alps and leads to Versilia. Before the tunnel it will turn to the right going up towards Campagrina first and then Arni and then. Going up from Versilia instead, take the SP 13 in constant ascent, pass the tunnel and then turn left towards Arni.

Once the car has been parked near the obvious church, go up the steps and behind it take a road uphill towards the last houses of Arni. There begins the CAI 144 which will take us to Passo Fiocca (1560 m). The path goes up first steeply among the junipers and shrubs then halfway up the south face of Monte Fiocca. The trace is not always obvious so it is necessary to follow some obvious signs). After the Malpasso (1h 40 'minutes from the parking lot) you face a slightly more unprotected and exposed unprotected passage. After a short time we enter a beech forest, we cross two often dry streams and we succeed from the wood in the direction of the saddle after a tratto erboso. Dalla selletta dobbiamo risalire un ripido pendio caratterizzato prima da facili roccette poi dal nudo marmo e quindi giungiamo al Passo Fiocca (2h 30' from the parking lot).

From the pass, we proceed to the right on the CAI 145 path towardsthe steep walls of the Sumbra and within short we reach thestart of the ferrata (15 'from Passo Fiocca -2h 45' from the parking lot).

The via ferrata climbs up the southern slope of Monte Sumbra which at first sight seems very daring while at the end the route has the characters of an aided path rather than of a real via ferrata. The equipment is not all in good conditions. The aided path starts by climbing some rocks and then between exposed grassy ledges leading us to the end of the equipment then to in the main path to the summit of Monte Sumbra (30 'from the start - 3h 15' from the parking lot). Turning left steeply uphill, we reach the summit of the mountain, which will give us a satisfying view between the Apennine ridge, the sea and the Apuan Alps (3h 25 'from the parking lot).

Once you reach the summit the Ferrata Malfatti descends in the direction of Passo Fiocca where we have two options:

The Ferrata Malfatti at Monte Sumbra is definitely a via ferrata suitable for hikers who want to enter the world of via ferrata. The technical difficulties are limited and we climb the summit of a mountain.

Attention to carry out this itinerary in case of bad weather. The CAI path 144 between Arni and Passo Fiocca has points that would be particularly difficult in case of wet ground.

Given the type of itinerary, length and height accumulated it is difficult to think of combining another itinerary on the same day with this itinerary. However, one could stay one more day in the southern Apuan Alps with overnight stay and play the day adjacent to the Ferrata Salvatori and the Via Ferrata of Procinto.

Traccia GPS per Ferrata Malfatti al Sumbra. Itinerary: as per description above. 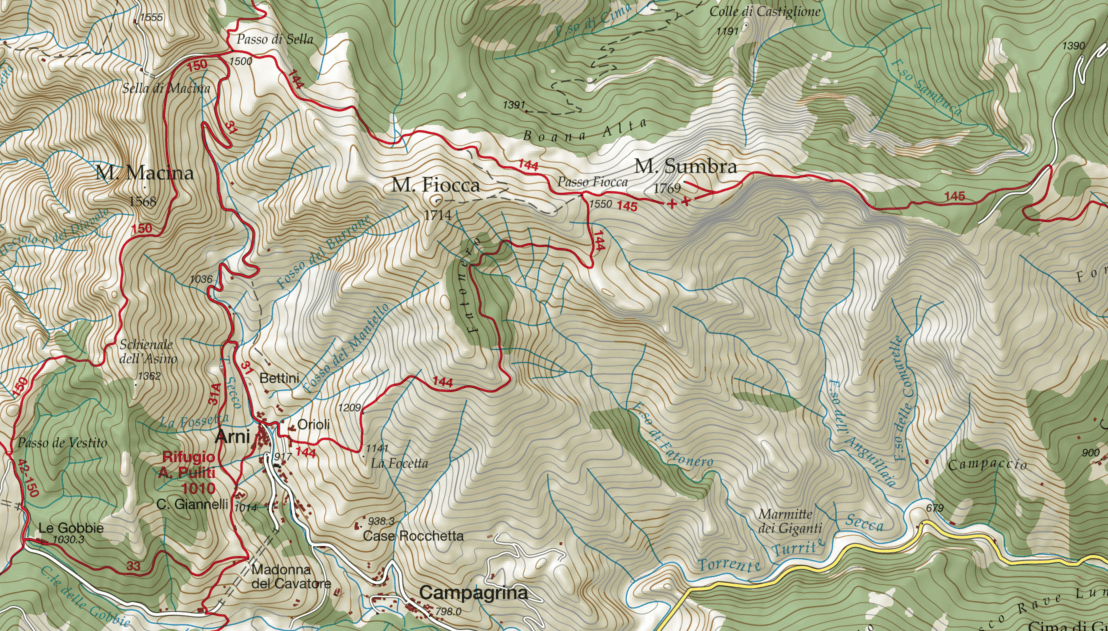 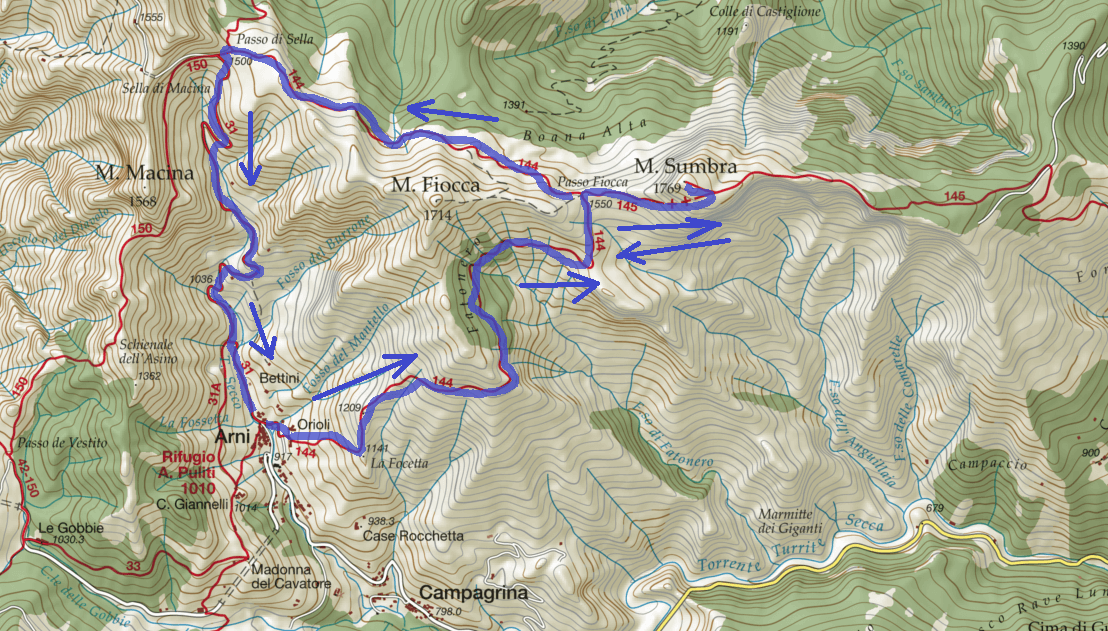 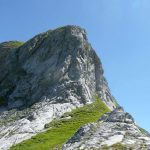 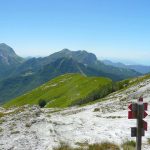 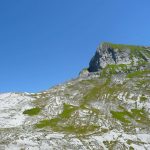 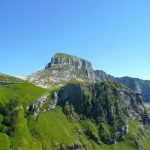 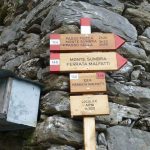 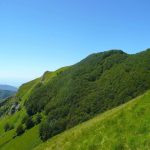 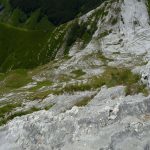 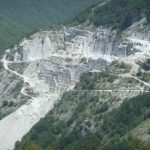 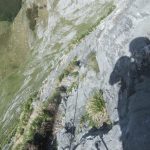 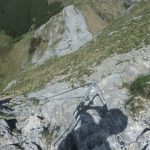 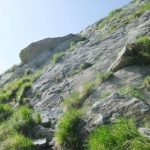 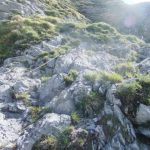 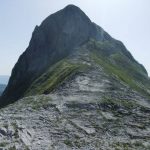 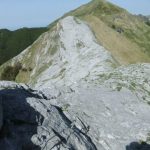 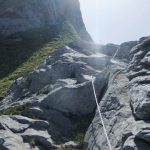 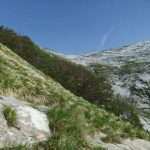 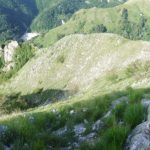 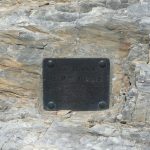