The Rio Secco Ferrata is a decidedly striking route that extends in a beautiful environment within a generally dry stream (hence the name). The ferrata is varied by alternating different types of passages with some athletic traits but never technically prohibitive. Despite the low altitude the temperature remains quite pleasant even in the summer months as generally remaining in the shade during the day.

The starting point of the itinerary is the town of Cadino in the province of Trento. To reach Cadino, one generally exits from the Brenner motorway at San Michele all'Adige and remaining on the eastern side of the valley, go up the road towards Bolzano for about 4 km. It is conveniently located near the Al Cadino Restaurant. Directions for Google Maps available here.

On the opposite side of the car park one can see the red and white signs of the CAI that immediately lead us up a steep slope into the woods. We meet a crossroads where we we will hold the right while the return path goes down to the left. We continue on a steep uphill path, quickly gaining meters until we reach a wooden bench where we can comfortably wear the harness and the helmet.

The first meters of the via ferrata continue on an easy descending ledge until reaching the stream bed, often dry. We climb on the opposite side one smooth wall and slightly overhanging where a good number of solid metal bracketa and two metal ropes facilitate the climb. At the end of this vertical section we cross to the right making good use of the rock and a metal cambra that deposits us on a flat stretch before starting the section called "Salto dei Caprioi". This trait begins with a nice one dihedral to be climbed by alternating excellent natural holds with as many large metal exchanges. Climbed up this beautiful dihedral we bend to the left to cover a ledge that goes around a corner to reach under a vertical wall. This wall extends around one deep slit which allows you to use good grips both natural and artificial for hands and feet during progression. At the end of this section we arrive near a slab "Belvedere"which invites us to turn around to see the panorama of the flat Rotaliana.
After a stretch of aided path we arrive downhill inside a very characteristic rocky amphitheater with many men on the bottom. From this stretch we climb on the opposite side of the river (orographic left) in a ravine with smooth rock beyond which we begin a long traverse to the left going up the stream. Completed the long traverse the cable rises vertically to leave us on an aided path in the woods and leads us to the "Passage of the Seagulls". This passage, particularly difficult in the absence of metal brackets, is now passable with a reasonable effort but without excessive stress we leave this corner airy to start a long traverse slightly uphill alternating short rocky leaps with traverse sideways of medium difficulty. We now pass to the opposite side (orographic right) of the rio and la wall narrows to start vertical. We go up this stretch with the help of the pegs, we walk a short sideways and then we come to an escape route. If you want to take the escape route (CAI 490A - 30 'for the return) proceed to the left, otherwise proceed to the right (45' from the start - 1h total).

We continue with the path in the woods facing some easy rocks and some simple steps aided up to reach inside a second rocky amphitheater - "Grotta del Basalisc". Now begin some more challenging passages, mainly due to the smooth rock. The first part of the climb is definitely challenging. Climb up a diagonal wall on smooth rock with no natural edges. These holds are now available with the change and, with the exception of being pushed a little out of the cable, the passage presents medium difficulty. We come to the book of signatures and continue on a couple of easy traverses to the left until we get around an exposed edge where the brackets help us decisively in an otherwise very demanding passage.

We are now near the Mariotta Cave where we go up a vertical wall well served by brackets and natural holds. At the end of this point the metal equipment ends and then the Rio Secco Ferrata (1h 15 'from the start - 1h 30' total).

At this point we follow the path that climbs steeply into the woods for 5 minutes until a sign indicating the return to Cadino on the left.

The path soon leads us out of the woods in view of the Adige Valley 600 meters below. The path descends steeply making us quickly lose altitude (useful a pair of hiking sticks). We will come to one long metal ladder and some easy downhill sections so you should still have the harness. Beyond the staircase, continue the steep descent into the woods until you reach the junction following the approach. We will keep the right to go down to the valley where we will reach the parking lot (1h from the end of the via ferrata - 2h 30 'total).

The water flow of the river varies depending on the station. In the spring and winter months, water is sometimes present, sometimes quite impetuous. In the summer and autumn months (except for recent rains) the stream is actually dry.

The equipment is recent and plentiful. The route presents medium difficulty and overall it is a satisfying, varied and on average demanding via ferrata. The environment is suggestive - as often happens with via ferratas in the gorges - and deserves absolutely to be traveled even in the hot summer months.

The Rio Secco Ferrata is a via ferrata that, thanks to the short approach and overall itinerary, can easily be combined with other aided routes along the Adige Valley. Among the via ferratas that could be done on the same day, the neighbor Via Ferrata Favogna or the Aided path del Burrone Giovanelli they are certainly the closest. Alternatively you could proceed in the direction of Bolzano to walk the pleasant one Ferrata Mendola to Monte Roen or you could also go up to Andalo and take the Via Ferrata Aquile. If you take the Brenner motorway in a southerly direction you could exit at Rovereto Sud and take the nearby one Via Ferrata Marangoni in Mori as in Val di Sarche, they reach the Via Ferrata Pisetta, the Via Ferrata Che Guevara, the Casteldrena ferrata and the Via Ferrata Preore.

Traccia GPS per Ferrata Rio Secco. Itinerary: as per description above. 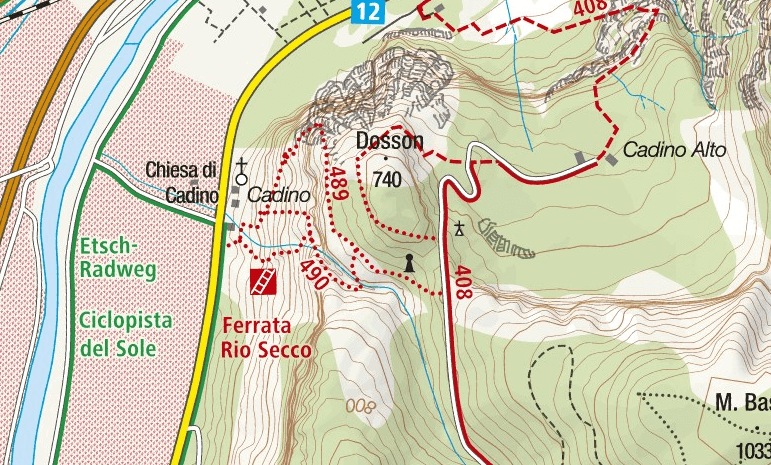 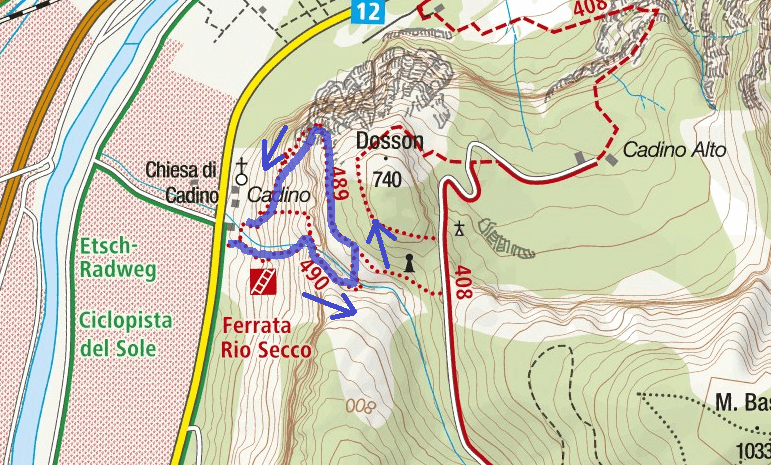 Rio Secco Ferrata Images. The images included in the report were sent to us by the users of the site. If you are interested in sending us photos, use the form on the left or send them to our Facebook page. 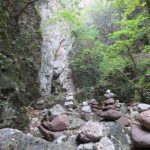 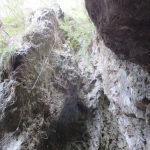 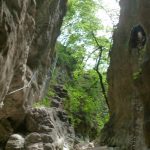 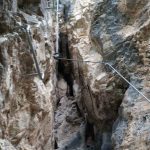 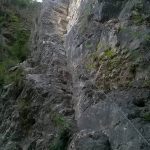 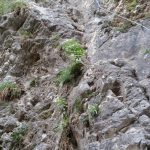 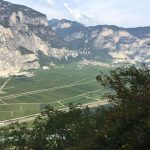 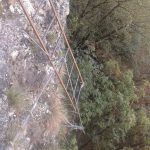 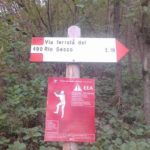 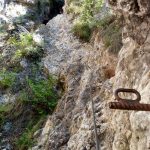 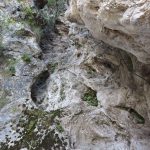 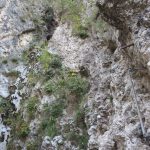 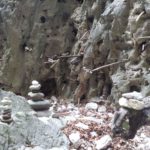 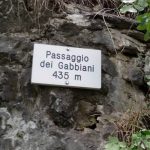 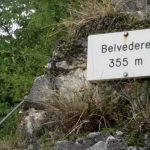 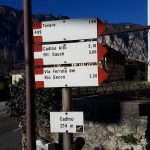 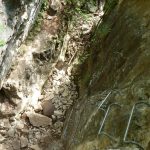 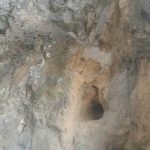 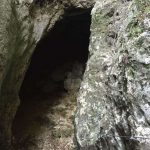 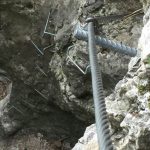 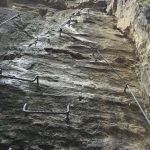