The Rocca Badolo Ferrata in the province of Bologna is a ferrata that goes up the Badger's Pliocene Contrafforte. The characteristic rock of this Apennine area will be immediately evident to those approaching the via ferrata. The sandstone is covered by a thin layer of sand which, together with the particularly smooth rock, increases the degree of difficulty of the via ferrata if faced without the aid of the cable.

The Rocca Badolo Ferrata is easily accessible from the Sasso Marconi exit (A1). After the junction turn left along the SS 325 and then right towards Badolo. Go up the provincial road for 9 bends after which you can park on the roadside. An illustrative table can be seen at the ninth hairpin. The wall on which the ferrata will take place is clearly visible.

Leaving the car along the road, skirt a cultivated field uphill until you reach a wood. Go straight up towards the rock wall. Reaching the wall, keep to the left and in a few meters you can see the start of the via ferrata (10 'from the parking lot).

The ferrata consists of 3 parts:

From the summit slabau you descend from the opposite side following the tracks that descend steeply along the wood until you reach a path on the hillside, reached where you take it to the right. In a few minutes you reach a church and go down a mule track in 10 minutes to the provincial road. Continue downhill for a couple of hairpin bends reaching the car (20 'from the end of the Ferrata Rocca Badolo - 1h from the start of the itinerary).

Although it is not a complex itinerary, some passages of the route are not to be underestimated given the peculiarity of the rock (sandstone).

This short ferrata can be practically covered all year round and is a great workout to improve your climbing skills.

For those coming from the north and north-west along the A1 it might be interesting to combine it with the Via Ferrata della Pietra Nera in the province of Parma, reachable in 40 minutes from the Salsomaggiore Terme - Fidenza junction. Staying in the Emilia region, you can reach the Ferrata degli Alpini and the recent West Ferrata, both at the Pietra di Bismantova. Continuing in Tuscany they meet towards Pisa the Via Ferrata Sant'Antone and towards Arezzo la Via Ferrata Romana Nesi.

Images Ferrata Rocca di Badolo. The images included in the report were sent to us by the users of the site. If you are interested in sending us photos, use the form on the left or send them to our Facebook page. 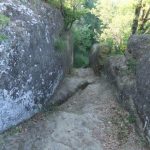 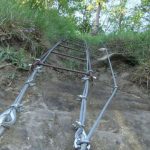 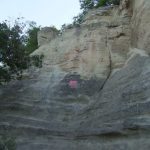 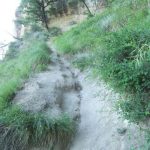 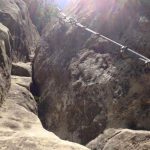 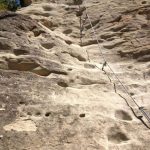 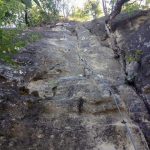 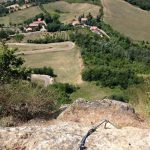 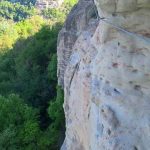 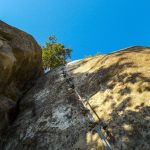 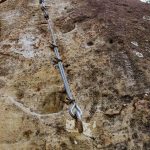 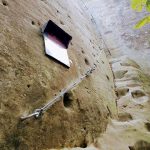 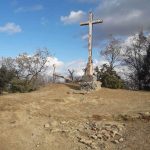 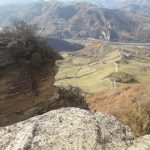 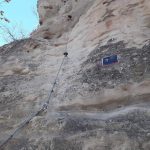 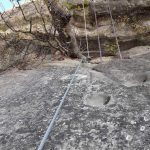 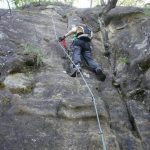 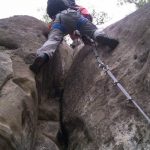 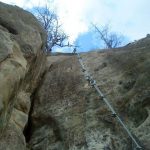 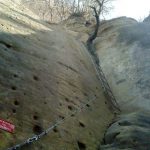 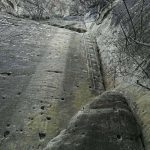 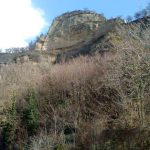 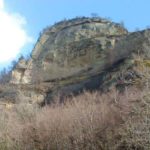 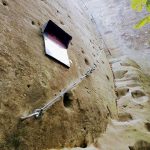 Ferrata Webcam Rocca di Badolo in the locality of Sasso Marconi - Autostrada A1.

Webcam in Sasso Marconi - A1 Motorway