The Ferrata della Rocca Bianca or Ferrata di Caprie is an intense, physical and pleasant via ferrata that extends on a rocky prominence - the Rocca di Caprie - which requires good physical form and concentration. There are exposed sections, traverses, vertical walls and overhangs to be faced with the right attitude. There is also a 25 meter adrenaline and dancer monkey bridge.

Update June 2018: The via ferrata is unusable due to a fire in the past winter that has damaged the metal frames present.

The starting point of the itinerary is the town of Caprie in the province of Turin. Park the car in via Colomba from which the wall on which the Ferrata di Rocca Bianca or Rocca di Caprie is already visible is already visible. Directions for Google Maps available here.

In via Colomba there is a notice board with information on the via ferrata. Take a path on the right that will lead us to the start. At the first junction keep to the right (signposted) and continue shortly until the sign for the beginning of the ferrata (15 'from the parking lot)

Immediately attach a stone inside the wood and then some easy rocks. Once out of the woods, a steep stretch begins with two / three fairly challenging pitches given the not perfectly clinging rock. Go up an unmarked edge from the left side. Slowly it widens and becomes a crosspiece with some brackets for the feet, then vertical again on a wall with a slight overhang. You climb over a boulder in strong exposure and finish the first section (20 'from the start) with the possibility of a signposted escape route.

Continue through the woods to the beginning of the second stretch following the red lines and the Placca delle Malizie sign. It starts again vertically on a fairly smooth slab where the brackets help the progression up to climb over a ledge. It continues to rise alternating vertical sections with diagonal lines and ledges. In this section the increasing exposure is evident. You reach a horizontal point where it is suggested to take a breath and enjoy the view. We now face the suspension bridge (about 25 meters) that can be circumvented. We start again on a steep section with a challenging piece in which the cable passes through it during a difficult piece. This overhanging section (key passage) requires two hooks in an awkward position and a quickdraw can be very useful. Continue the climb on a vertical wall, exposed up to a challenging traverse to be made in adherence before continuing diagonally by going around the wall until you reach the top. Now on inclined slabs up to an easily climbing rock. Continue along some rocky jumps up to a last aided wall in which the slight overhang and the accumulated fatigue must not lower the concentration. Then we reach the summit at the end of this beautiful, demanding and varied ferrata (2h from the start - 2h 15 'total).

Go down the path on the right indicated "Campambiardo" and then follow Caprie along the wood and then to the car park (30 'from the end of the ferrata - 2h 45' total).

The via ferrata, although not categorized as difficult, is varied and in several physical sections. There are many points where you climb vertically and some where the slight overhang and the exposure increase the degree of difficulty. On the other hand, it is a very pleasant, varied itinerary that fully satisfies those who travel along it.

Near the Ferrata di Rocca Bianca (also known as Ferrata di Caprie), there are the Via Ferrata Ruceia and the Ferrata Carlo Giorda. Among the others via ferrata in the Val di Susa many ferrata meet, including the Ferrata Gorge of the Dora, the Ferrata dell'Orrido of Chianocco, the Ferrata of Foresto's Gorge.

Going up towards the alpine ridge along the Val di Susa we meet in Bardonecchia Via Ferrata of Rouas, while to Claviere the Ferrata Rocca Clarì, the Ferrata del Bunker or Military, the Ferrata of the Batteria Bassa and the long one Ferrata to the Chaberton. 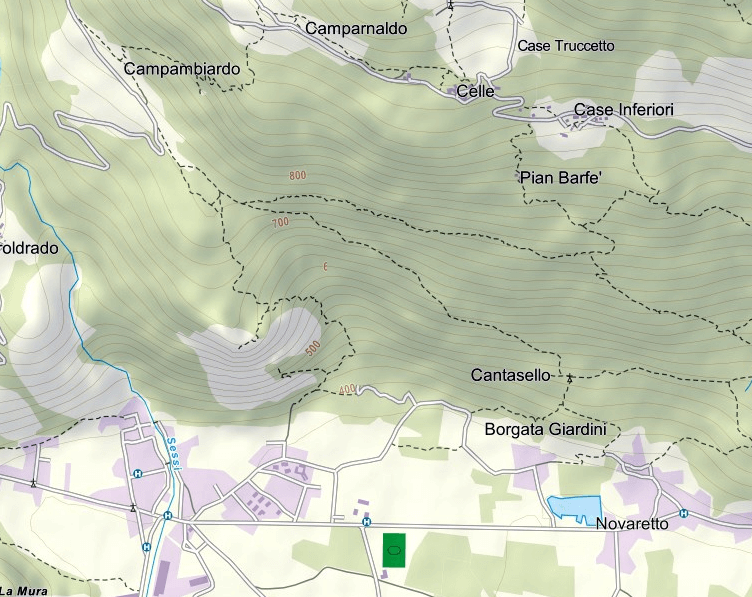 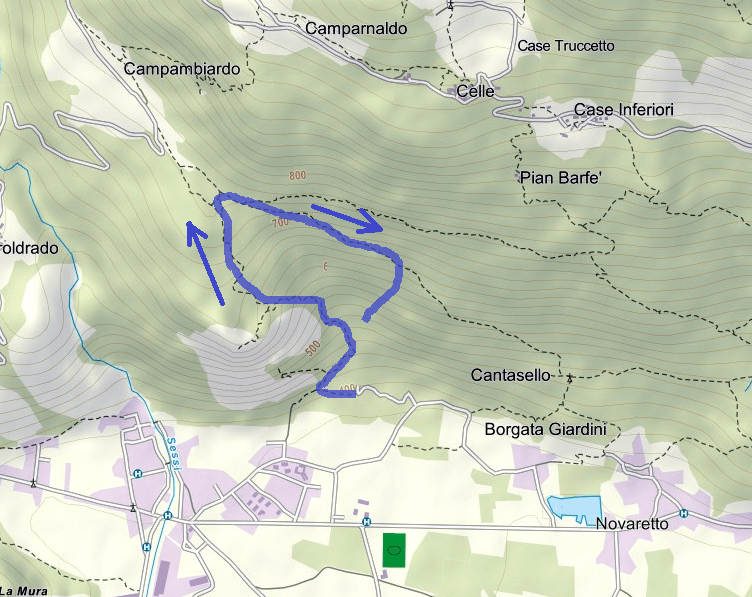 Images of Rocca Bianca Ferrata. The images included in the report were sent to us by the users of the site. If you are interested in sending us photos, use the form on the left or send them to our Facebook page. 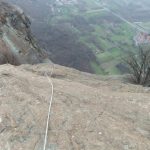 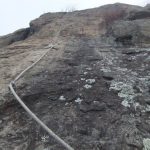 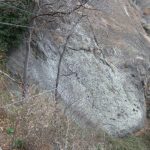 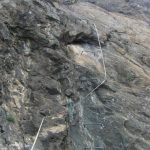 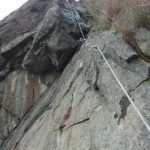 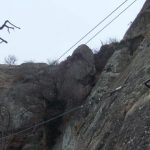 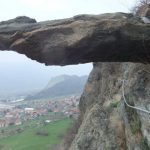 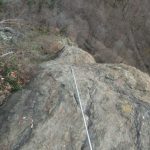 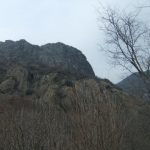 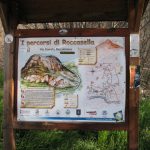 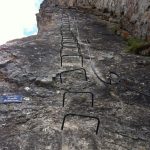 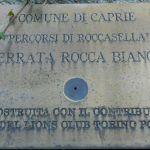 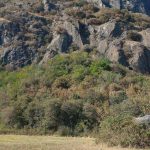 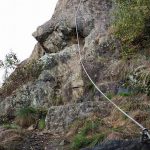 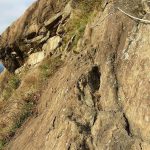 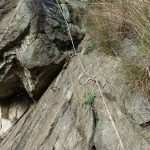 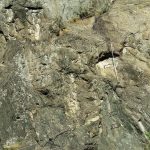 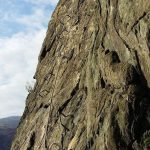 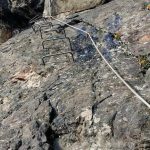 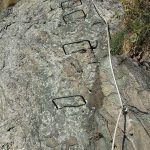 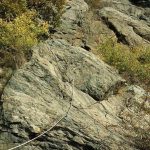 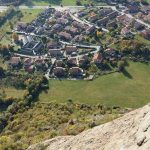 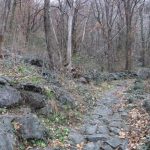 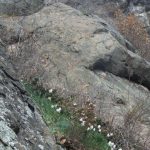 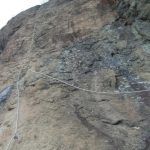 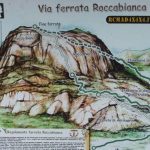 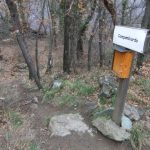