La Ferrata del Rouas is a recent ferrata in the upper Val di Susa on the border with France. It is an athletic via ferrata with a difficult and demanding variant. In the simple itinerary it is suitable for beginners with equipment in excellent condition.

The starting point of the itinerary is the hamlet of Melezet in the municipality of Bardonecchia in the province of Turin. You reach and cross the town of Melezet, continue along the SP216 for 300 meters where you will notice a parabola of a repeater and a little further you park and you see the poster of the ferrata. Directions for Google Maps available here.

From the parking area follow a short path leading us in less than 5 minutes to the wall where there is the beginning of the via ferrata named after Bompard and Perona. This map of the route show the itinerary at this link.

The Ferrata consists of 3 sections that are not necessarily linked:

The Ferrata del Rouas is a French styled ferrata. It is not a real peak, it is athletic (at least in its section B), very well aided. The itinerary is in itself amusing and suitable even for beginners (except the section B). The equipment is in excellent condition and recently built.

Traccia GPS per Ferrata del Rouas. Itinerary: as per description above.

Images Ferrata del Rouas. The images included in the report were sent to us by the users of the site. If you are interested in sending us photos, use the form on the left or send them to our Facebook page. 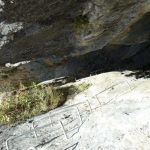 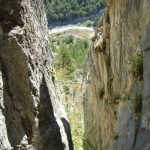 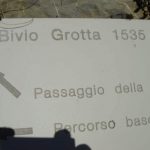 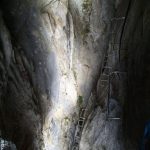 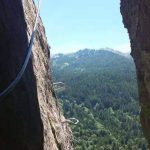 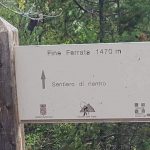 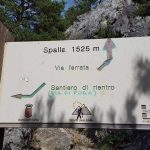 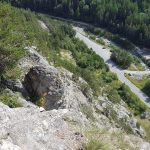 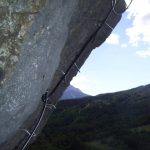 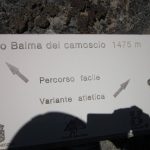 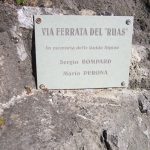 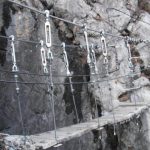 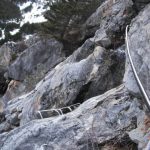 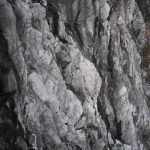 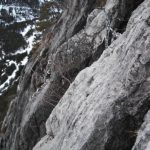 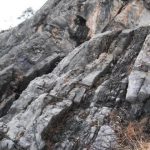 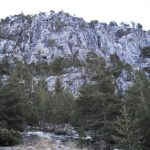 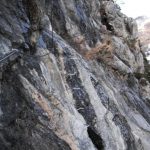 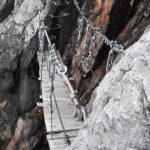 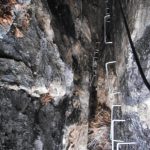 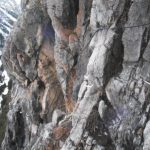 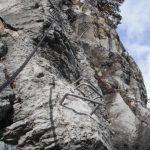 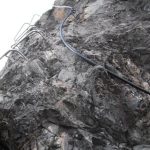 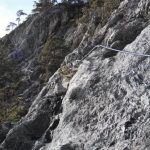 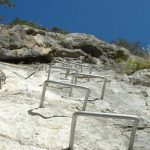