The Ferrata Salemm is a moderate difficulty via ferrata that extends in the Lucanian Dolomites on the slope of Castelmezzano.

The starting point is Castelmezzano in the province of Potenza in Basilicata. The town can be reached either from Potenza (SP 13) or from the Puglia side. Once in the village, park at the cemetery and take the 7 stones road in the direction of the Roman bridge where the real approach path will begin.

The via ferrata attaches vertically to a smooth wall that is poor in grips. Once the part is finished turn to the right along a traverse in which providential brackets facilitate the progression otherwise difficult for the type of rock. You go down a stretch and go up a canal. We pass under a characteristic boulder and then face another traverse and then a downhill stretch. You reach a stretch of path without protections which leads us to the descent part of the itinerary. Go along a long traverse on display that leads us to the end of the ferrata (2h from the start - 3h total).

From the end of the via ferrata, we cover a path that in about ten minutes takes us on a paved road (via Peschiere) on the outskirts of the town. From there we return to the center of the village and head towards the cemetery (30 'from the paved road - 45' from the end of the ferrata - 3h 45 'total).

The rock is particularly brittle and poor in grips therefore difficult in case of recent rains.

An interesting opportunity is to reach Sasso di Castalda (1h 15 'by car) and do the two via ferratas in the area: the Ferrata di Arenazzo and the Via Ferrata Belvedere. Both roads are not very difficult, immersed in a beautiful landscape context.

It is also possible to have a fun angel flight apart. For more information click here.

Images Ferrata Salemm. The images included in the report were sent to us by the users of the site. If you are interested in sending us photos, use the form on the left or send them to our Facebook page. 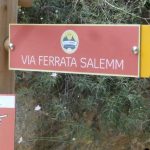 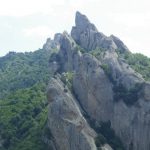 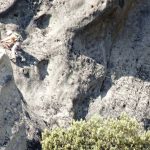 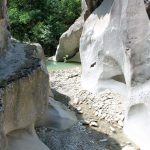 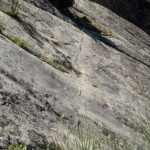 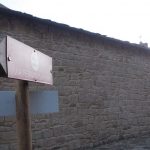 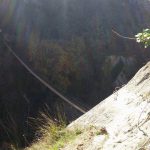 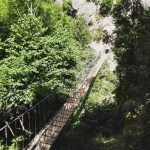 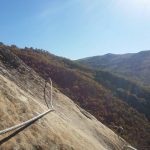 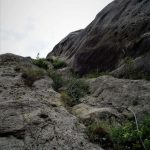 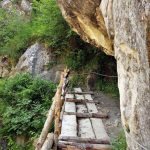 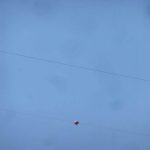 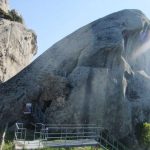 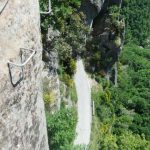 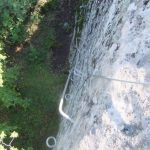 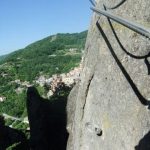 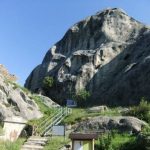 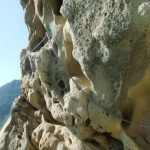 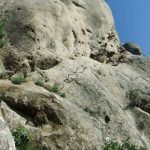 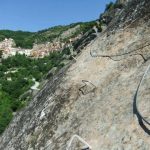 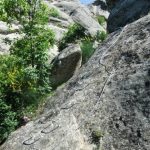 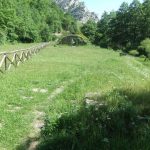 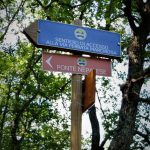