Review of the historic ascent route on the north-eastern face of Collinetta's Crete. The road, originally opened by an Austrian military expedition led by Major Steinberger during the war, rises without too much difficulty along gorges and colanders that mark that stretch of mountain. A very interesting itinerary from a historical point of view with numerous testimonies of the battles that took place.

The starting point of the Ferrata Steinbergerweg itinerary is the Passo di Monte Croce Carnico on the border between Italy and Austria. To reach the pass, go up in about 40 minutes from Tolmezzo (Udine) to State Road 52b. Tolmezzo is easily reached by the A23 motorway with the Tolmezzo-Carnia exit. Once at the pass, we park in one of the yards. For our itinerary we will start in Austrian territory to return from Italian territory. Directions for Google Maps available here.

To reach the start of the Ferrata Steinbergerweg we have two options:

Both options join at a crossroads at a height at a war buttress and then continue together. In this report we describe the second option, that is, climbing from the Italian side.

Leave the car in the parking lot at the pass (1360 m) on the Italian side and follow the 146 signposts that lead us with a comfortable mule track on the southern side of the ridge. We follow the path in moderate slope until we cross the path 147 with clear indications for the Cellon that comes from Marinelli Hut. Take path 147 to the right. The path salt more decisive now and we reach a war mule track that runs along some exposed but wide ledges e short tunnels. We then reach the Contrafforte di Schulter (1736 m) where following the directions we begin a stretch of approach in which to pay attention not to lose the track. Now the path extends on rocks and mountain pines. We continue on the path until we meet a crossroads with sign on rock: on the left you reach the Via Ferrata Senza Confini, on the right the Steinbergerweg. We hold the right going up initially on scree and then cutting the north-eastern face of Crete di Collinetta up to reach the start of the via ferrata with a marble slab with directions in German (1870 m - 1h 30 'from the parking lot).

The Ferrata Steinbergerweg follows a path followed by the Austrian soldiers during the war. We climb on a colander that descends from the mountain. Gradually we move with a traverse to the left on rocks and grass in fair exposure. We pay attention to the bottom and the rocks along the way that are not stable while the metal cable has been recently renovated and now it is in good condition. After this first section on grassy ground we move inside a rocky gorge where the continuation of the route extends.

We face many in the gorge aided stepped stretches and we will have to go back paying attention to the stones not present stable and ad some free climbing passages (max I + degree) going up the gorge. We meet again the cable on the left side going up some steep passages that lead us to the left on one short ridge. We continue reaching a wall that we go up again with thewire rope aid and we arrive at a grassy saddle where the cables end and different paths join together that go up from the Ferrata Senza Confini and from the Italian side (2103 m - 1h from the start - 2h 30 'total).

We return to the intersection of paths reached at the end of the via ferrata. We go down to the right on the 147 in the Italian slope cutting in horizontal and we can reach the Crete of Collina. Now we continue downhill along the mule track that rejoins the path left during the approach. We then return back along the approach path to the car park (1h 30 'from the summit - 4h 30' total).

The Ferrata Steinbergerweg is a pleasant medium-low difficulty via ferrata in its aided sections. With the exception of the initial traverse exposure and a couple of more vertical passages, the via ferrata is devoid of objective difficulties and very climbing. Beware of the few unprotected passages where you climb. Strong historical interest for this mountain disputed between Italians and Austrians. The wordings Crete from Collinetta and Cellon are used without distinction.

As indicated in the report, the Ferrata Steinbergerweg shares much of the approach and return with the nearby and more demanding Ferrata Senza Confini. From the ferrata you can see the Marinelli Hut which can be used as a support point for the climb to Coglians which is the highest mountain in the area. From Martinelli it is possible to reach the start of the difficult Ferrata to the north wall of Coglians. Going downstream from the pass we can reach the Aided path Cuestalta.

The southernmost part of the province of Udine in the area of the Carnic Prealps also presents us other beautiful via ferratas: the Via Ferrata Cassiopea, the Ferrata at the Clap Varmost and the Ferrata of the 50 of the Clap. 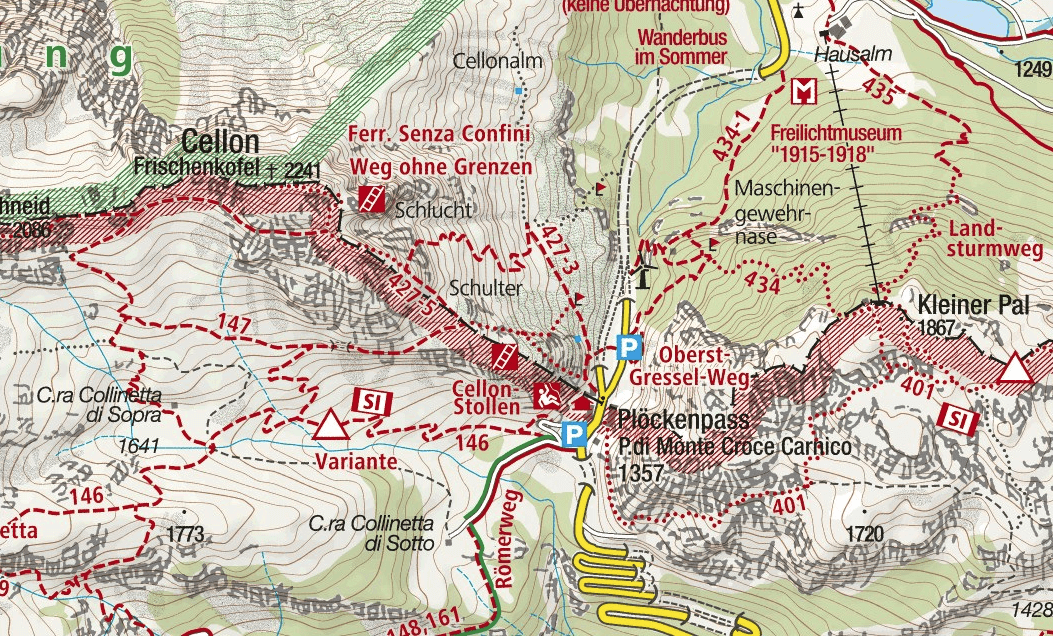 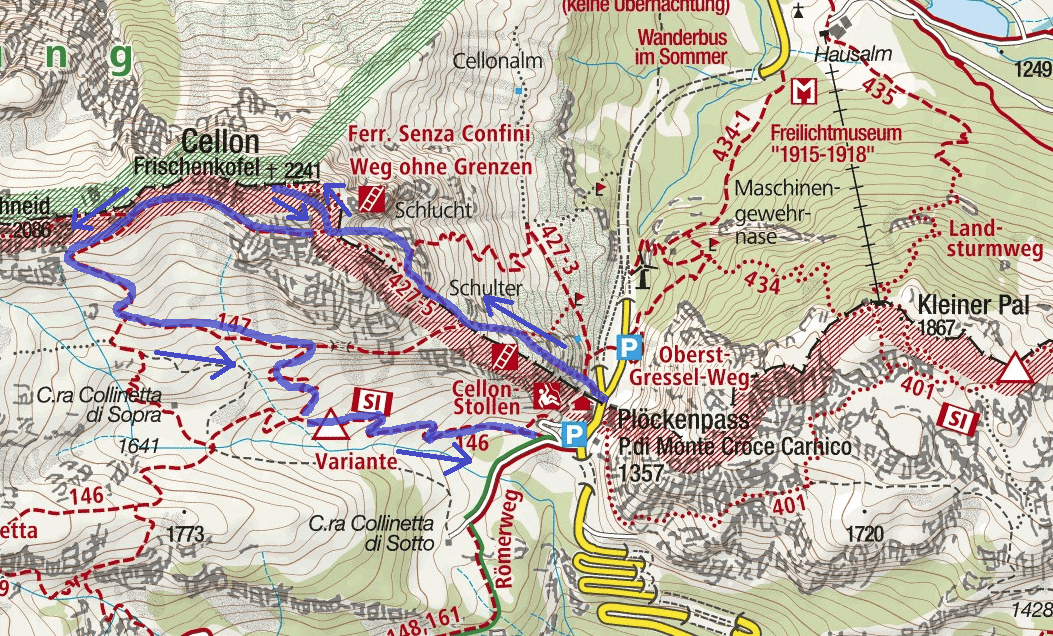 Pictures Ferrata Steinbergerweg. The images included in the report were sent to us by the users of the site. If you are interested in sending us photos, use the form on the left or send them to our Facebook page. 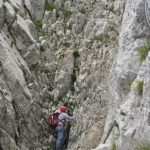 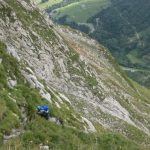 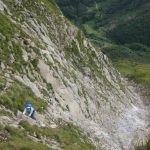 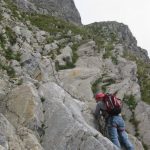 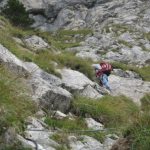 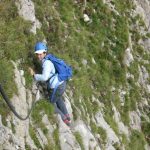 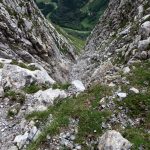 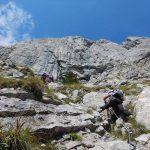 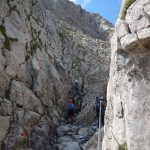 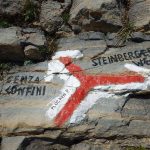 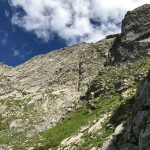 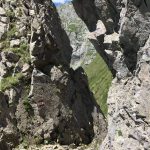 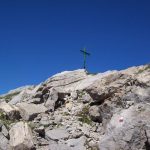 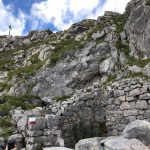 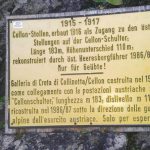 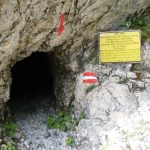 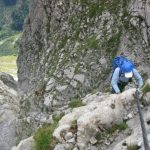