The Ferrata Tordini - Galligani (often also known as Ferrata by Foce Siggioli) is a historic via ferrata in the Apuan Alps located next to the north face of Pizzo d'Uccello. The via ferrata is of medium difficulty and allows you to continue via expert trail to the top of Pizzo d'Uccello or to take a simpler ring route that takes you back to the starting point.

The starting point of the trip is the Cantonaccio quarries near the town of Ugliancaldo. Generally you reach the starting point by exiting the Aulla motorway exit (A15) and then continuing in the direction of Garfagnana (direction for Fivizzano first and Gassano then). Take the signs for Ugliancaldo and pass the village until you take a dirt road on the right (signs for Cave Cantonaccio). This dirt road has a partly uneven bottom and therefore the 4 Km will have to be tackled with caution and patience to avoid damaging the car. You reach a metal bar where you can park the car.

Once you have parked the car, go past the barrier and proceed uphill with a few hairpin bends over the wide path. You reach buildings belonging to the quarries first and then you go beyond the quarries themselves. Continue following the signs going up the quarries and then entering the woods. Attention as soon as you enter the wood at a crossroads: on the right you will take the Zaccagna Aided Path (currently forbidden) which would lead to Vinca. Continue uphill and then turn left towards the east. Follow the signs til you reach the beginning of the route at the foot of the rock face (approx 1h from the parking lot).

The via ferrata has a long development and is characterized by 2 sectors:

At this point you can opt to continue towards Pizzo d'Uccello or to return to the car. In this report we do not describe the ascent to Pizzo d'Uccello (path EE with rocks and climbing sections in free degree I) but the return along the Cresta di Capradossa (trail CAI 181).

This aerial ridge - recently aided - leads us to Poggio Baldozzana after which we take the downhill CAI 192 and then cross the narrow road facing uphill. We will turn right and return back to the car park (1h 30 'from the end of the Ferrata Tordini - Galligani - 4h 30' from the start).

The so-called Apuan Alps are a mountain jewel. They should not be underestimated although the altitudes are always below 2000 m due to their alpine character and the sudden climatic changes. The route suggested here allows you to climb part of the north ridge of Pizzo d'Uccello in a beautiful and never too difficult environment.

The equipment of the via ferrata and of the aided path along the return ridge are new and in excellent condition. Attention instead to the path 192 which in 2019 is not very marked with a very difficult track to follow. It may be a valid option to leave the car initially in Ugliancaldo and make the dirt track on foot as an approach (ca 1h extra approach) and use the CAI path 181 for the entire return to Ugliancaldo (easy and tourist trail). In this case, almost at the end of the path, we will arrive near a small religious building in the woods where we meet a forcella: on the left we will see a CAI sign that we ignore and continue straight on a slight slope where the CAI signs of 181 will begin again. We reach the paved road. Keep the left and in 5 minutes we reach Ugliancaldo. This return option requires approximately 2 hours total from the end of the via ferrata.

If you wanted to extend the itinerary without going up to Pizzo d'Uccello, an interesting alternative is to start from the town of Vinca, take path 190 uphill towards the Zaccagna Aided Path that allows you to go from the Foce dei Lizzari to Sigliola and then plug into the ascent path towards the Ferrata Tordini - Galligani. This aided path is exposed and allows us to reach the via ferrata in about 2 hours. Unfortunately, the Zaccagna Aided Path was banned in 2019 with equipment and track in a bad state so we advise against it.

Regardless of the starting point, if you want to go up to Pizzo d'Uccello at the end of the ferrata you can reach the Giovetto by following the red and white signs to the right (CAI 181). Here you follow the normal route that leads to the summit in about 1h 15 '(passages of the first degree higher).

For the various trips in the Apuan Alps we suggest taking a look at the various trails in the excellent site Webmapp which offers the possibility to plan your trip in the best way.

Traccia GPS per Ferrata Tordini Galligani. Itinerary: as per description above. 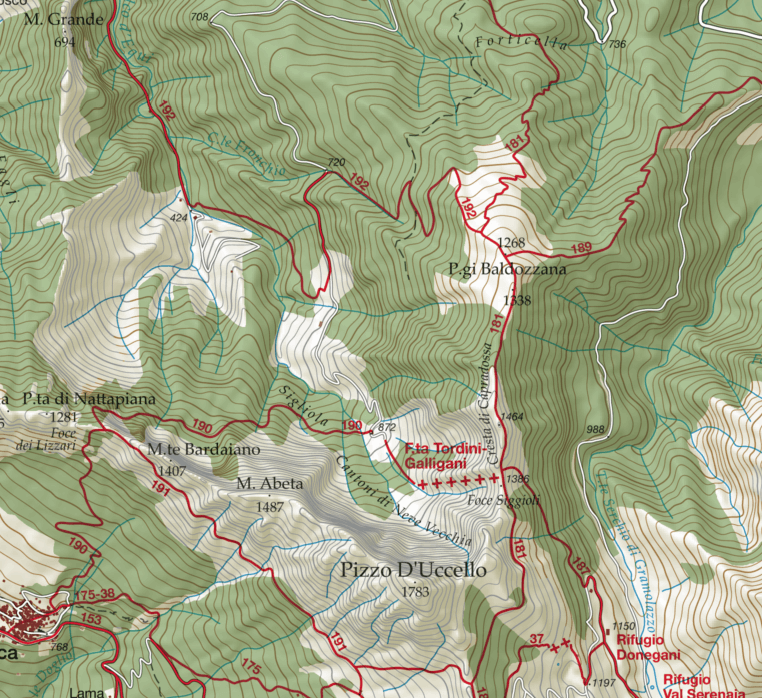 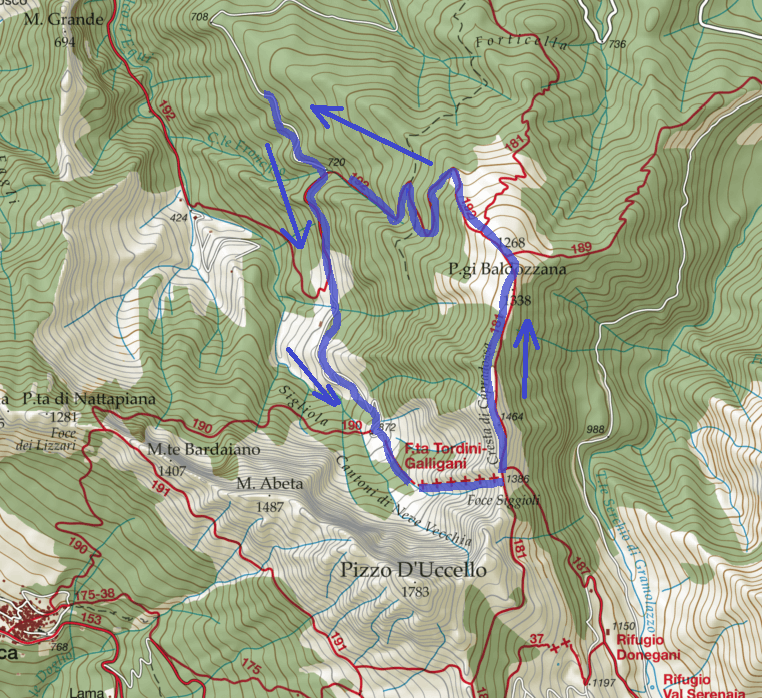 Images Ferrata Tordini Galligani. The images included in the report were sent to us by the users of the site. If you are interested in sending us photos, use the form on the left or send them to our Facebook page. 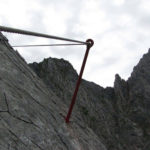 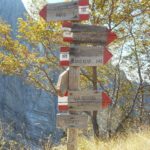 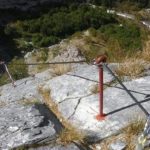 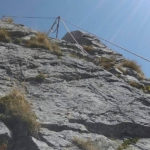 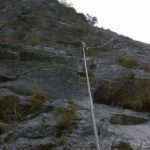 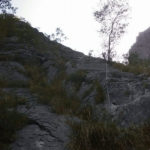 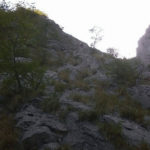 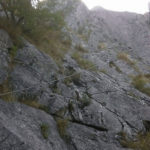 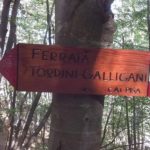 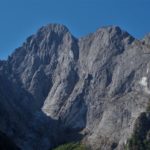 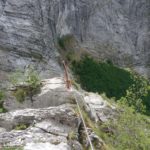 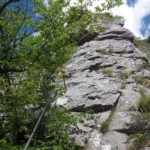 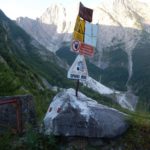 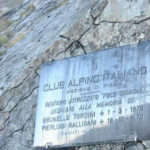 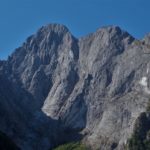 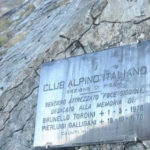