The Ferrata al Torrione Porro is a moderate difficulty ferrata that extends in the upper Valmalenco in the province of Sondrio. The via ferrata is abundantly aided and does not present any considerable technical difficulties even in the second most exposed part of the route. From the peak you can enjoy a beautiful view of the Ventina glacier and the Disgrazia group.

The starting point of the itinerary is the village of Chiareggio in the municipality of Chiesa in Valmalenco in the province of Sondrio. To reach Chiareggio the Alta Valmalenco provincial road must be taken up from Sondrio. Once in the small town, park the car, walk towards the end of the village and on the left you will notice a stairway that descends towards a pole with the CAI signposts. From there our itinerary begins.

We start by crossing the bridge over the Mallero torrent and take the dirt road that we will cover completely until we reach the Gerli Porro Hut, first for a moderate slope then more sustained. Once at hut (1h from the parking lot) we pass it and continue on the path to Lake Pirola up to a signpost with indications for many routes, including the ferrata. We follow the path the path to the left for the start of the ferrata. We go up some hairpin bends up to a saddle in which the ascent of the via ferrata and the normal one separate. We follow the ferrata and soon we reach the red sign with which the via ferrata begins (30 'from the hut - 1h 30' from the parking lot).

The equipment starts near an ascending ramp to the right. This ramp runs without particular problems up to the first vertical equipment with plenty of brackets. The via ferrata starts with some short rocky jumps and diagonal sections up to reach another diagonal ramp where the cable is practically a handrail.

The second part of the via ferrata is now reached, decidedly more vertical and exposed , although technically not difficult thanks to the abundance of brackets and handles. The via ferrata has 3 long walls with these characteristics. One of these walls has an exposed stretch where the rock tends to throw us out and more physical effort will be required.

To the end of the via ferrata we will be able to evaluate whether to continue to the left and climb to the top of the Torrione Porro (50 'from the start - 2h 30' total) or if to continue to the right crossing the path of the normal route towards the valley.

From the altar in summit we will continue along the normal route that will bring us back to the junction. Then downhill towards the hut and then to the parking lot (1h 30 'from the summit - 4h total).

The ferrata is recent (2016) and presents equipment in excellent condition and the equipment is abundant (in some cases too many, thus significantly reducing the level of difficulty of the climb). This greatly reduces the technical difficulties of the climb which is also suitable for people with moderate experience.

As indicated at the end of the climb by a sign, the descent is prohibited.

The Ferrata to the Torrione Porro is a via ferrata in a beautifully landscaped area, full of itineraries of all kinds except for other via ferrata. In fact, to find a via ferrata in Valtellina you must aim for Ferrata del Cuore on the Cross at the Palabione or leave the valley and head for the Chiavenna via ferrata (Ferrata Succettiand Via Ferrata Biasini) or just beyond the Swiss border towards the Ferrata La Resgia.

Traccia GPS per Ferrata Torrione Porro. Itinerary: as per description above. 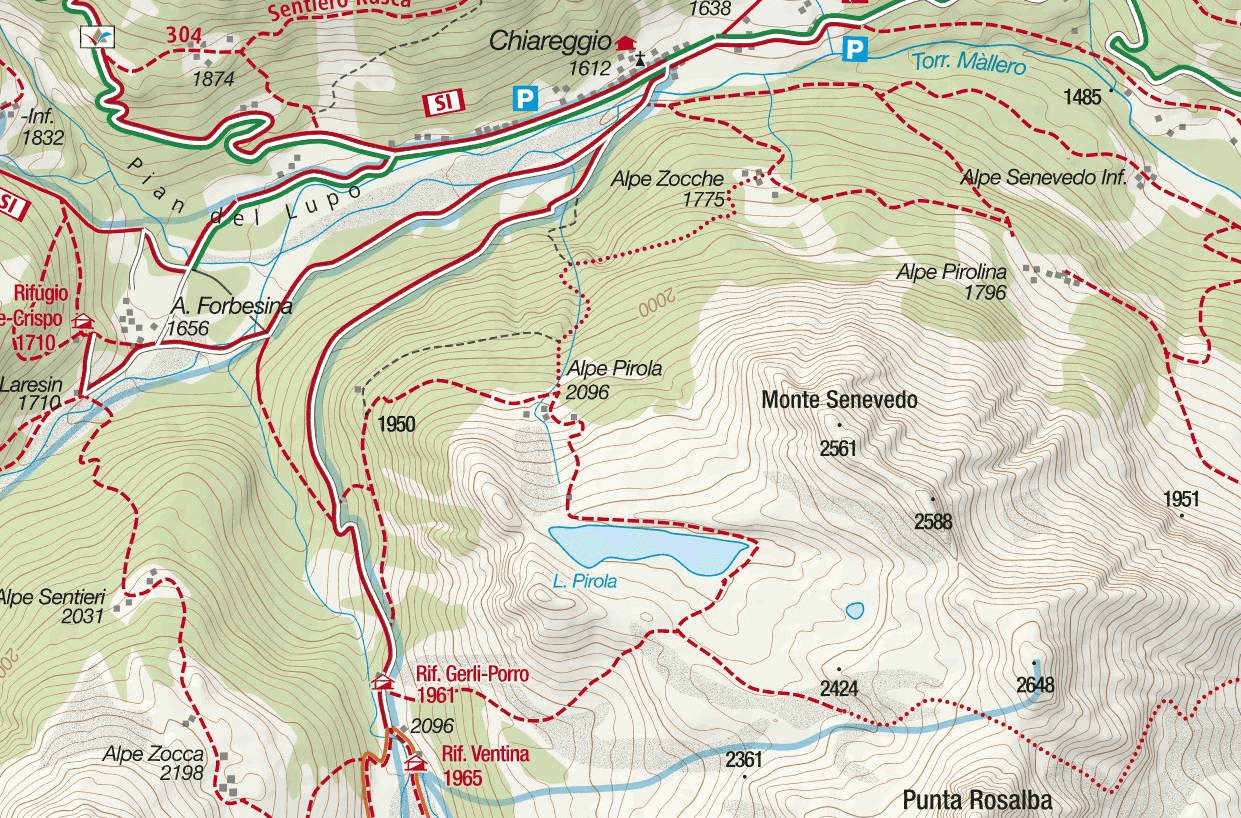 Images Ferrata Torrione Porro. The images included in the report were sent to us by the users of the site. If you are interested in sending us photos, use the form on the left or send them to our Facebook page. 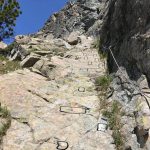 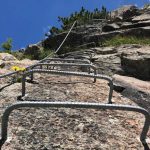 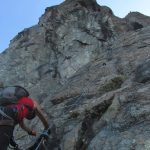 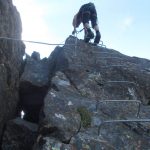 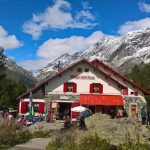 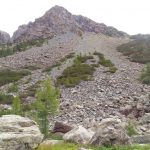 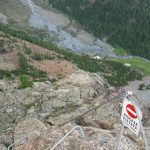 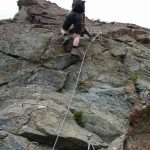 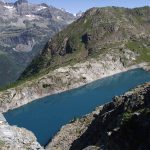 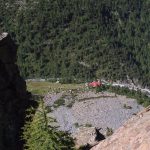 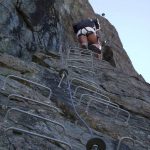 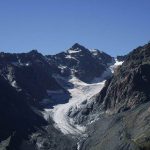 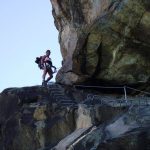 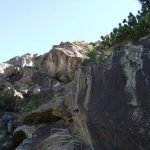 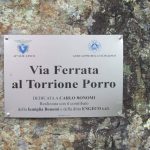 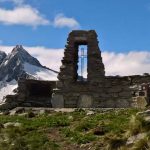 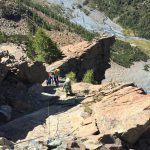 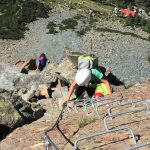 Weather Ferrata Torrione Porro in the locality of Chiareggio (Sondio).