The Ferrata di Valdaora at Cima di Colli Alti is an easy via ferrata that offers an alternative to the normal route to climb this panoramic summit. The itinerary is long and covers a good gap even though it does not present significant technical difficulties, making it ideal for all hikers.

The starting point is the car park north of Lake Braies in Val di Braies, a valley that winds south of Val Pusteria. Between Monguelfo and Villabassa we will meet the signs to turn south along the Valle di Braies that leads us to the parking lot by the lake.

The trip is a long loop itinerary that makes us gain steadily over 1000 meters in altitude. Departure from Lake Braies at the Hotel Lago di Braies (1490 m). On the eastern side we follow the wide path (20) which climbs steadily between meadows and woods and then pines. After about an hour's walk we reach a crossroads: on the right the path 20 climbs, while on the left path 61 goes up. We will keep the path 20 with indications for "Malghe Pra delle Vacche - Monte Pra delle Vacche" which will allow us to reach the Cima dei Colli Alti via the Ferrata di Valdaora. Path 61 is the normal route and is our return path.

We continue on path 20 sloping further until you reach a left turn at a saddle with a view of the Val Pusteria (2140 m) with directions for the via ferrata. Now we are in a more mountainous environment coming out of the woods and walking towards the via ferrata. After a slightly exposed climb on a grassy path then rocky, we arrive at the first wire ropes (2h 30 'from departure).

The ferrata is technically easy and extends mainly on rocks, sections of aided path and a couple of vertical jumps followed by easy crossings. As the ascent extends on the north side the earth can be damp or snowy and therefore the metal equipment definitely helps in the most exposed and potentially dangerous sections. Initially on stretches of mixed path between debris and grassy tracts to then climb more steeply with rocks towards the north wall of the Kaserkopf. We travel a pair of diagonal lines followed by a single vertical stroke, not difficult and well held until reaching the key passage. A traverse to the right that circumvents a exposed edge. The passage is well attached and in any case short. They end the equipment just before reaching the summit of Kaserkopf (2414 m - 30 'from the start - 3h total).

Now we continue along a hillside path on the south side just below the grassy ridge. We follow the easy path reaching with modest effort metal cross of the summit Cima dei Colli Alti (2542 m - 3h 30 'total).

The descent takes place via the normal route. We follow the red marks that descend on the southern meadows of the Cima dei Colli Alti taking the indications of the path 61A first and 61 then. The path goes down until you reach the junction of the first leg and from that stretch we descend backwards along the approach path (2h 30 'from the summit - 6h total).

The Ferrata di Valdaora (Olanger Klettersteig as indicated on some signs) is a technically easy via ferrata that offers an alternative to the more normal normal route to the Cima dei Colli Alti. The via ferrata is ideal as a first ferrata for those who already have good experience in mountain hiking and want to tackle an aided route. Developing on the north side, watch out for ice and moist soil even in late season.

The Ferrata di Valdaora extends into Val Pusteria in an area where there are thousands of possible itineraries for mountain lovers. Focusing on the aided routes, we could continue in the direction of Sesto ("Sixth") to travel two aided routes: the Ferrata Costoni by Croda Rossa or the Ferrata Severino Casara. Going up towards the Valle Aurina you can take two very different but very interesting and challenging ferratas: the Via Ferrata Pursteinwand and the Ferrata Speikeboden in Campo Tures or la Ferrata Camino Ghiacciaio al Sasso Nero. Moving along the Val Badia instead, on the northern side of the Odle, we will be able to climb theAlta via Gunther Messner and the Ferrata to the Sass de Putia.

Traccia GPS per Ferrata di Valdaora. Itinerary: as per description above. 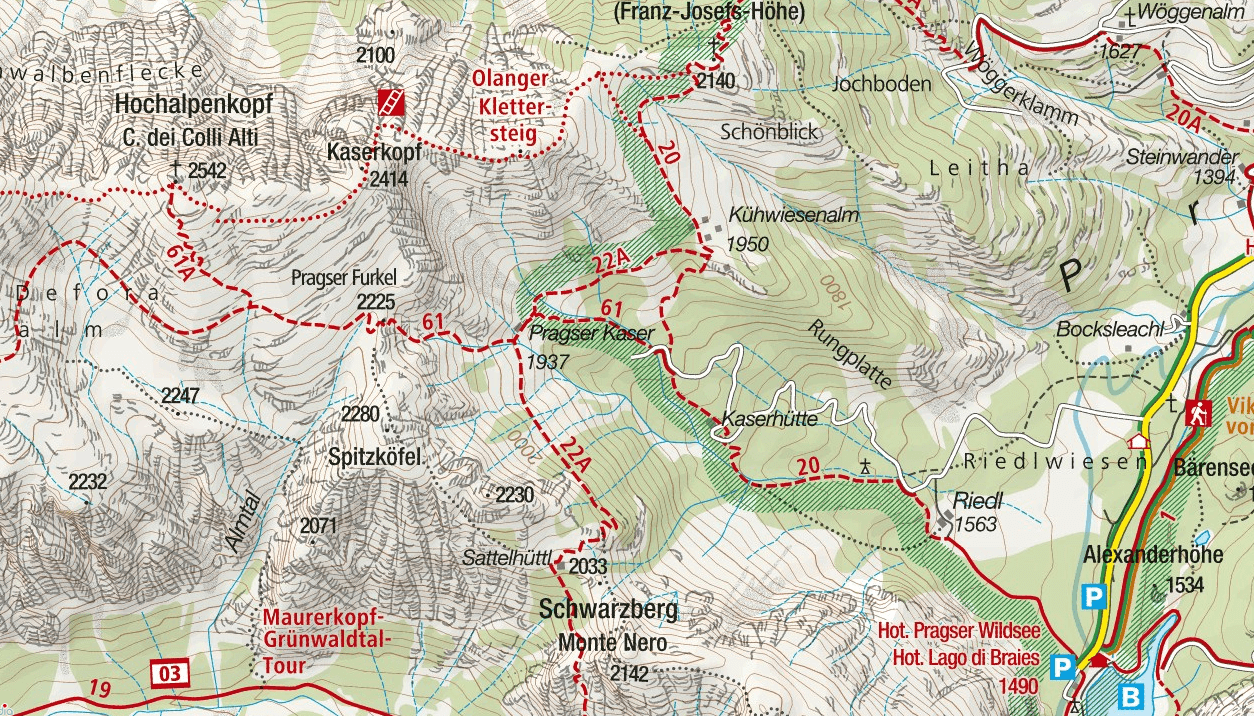 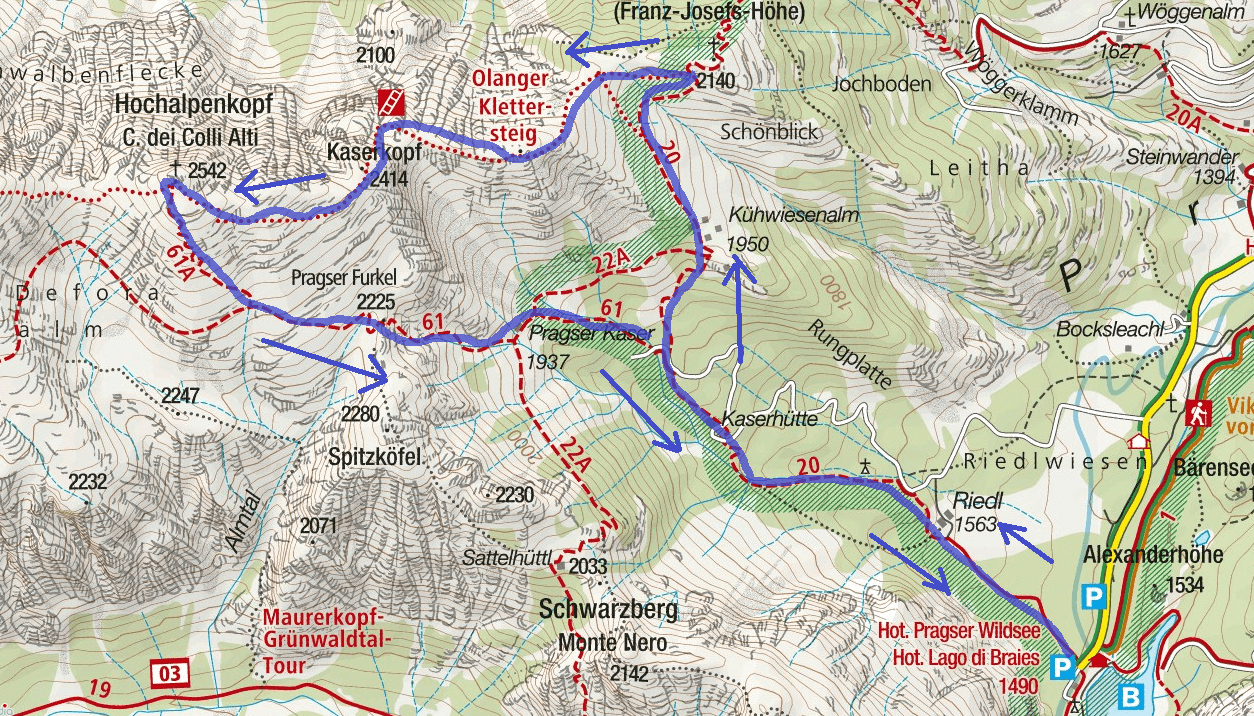 Images Ferrata di Valdaora. The images included in the report were sent to us by the users of the site. If you are interested in sending us photos, use the form on the left or send them to our Facebook page. 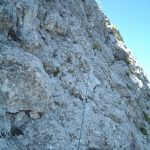 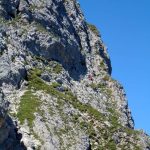 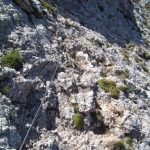 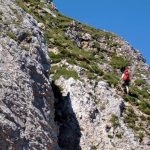 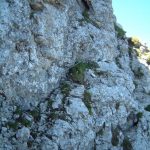 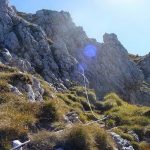 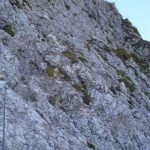 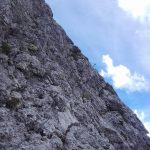 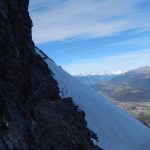 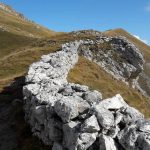 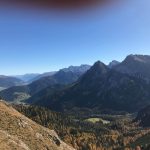 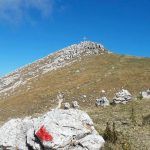 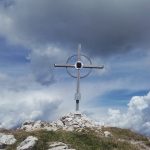 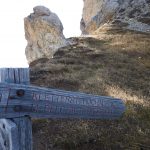 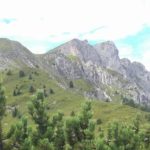