Review of the Aided path from Pra to Monte Ciareido in the Marmarole. Medium difficulty itinerary with a couple of challenging aided routes and the other major difficulties related to exposure in unprotected sections. Rather short ring route.

The starting point of the itinerary is the Parco alla Memoria of Pian dei Buoi which can be reached along the partly paved road from Lozzo di Cadore. Once in Lozzo di Cadore you do not enter the village and just before the intersection between the SS 52 and the SS 51 you will notice on the left a road with signs for Ciareido. Take the uphill road and follow the signs for Ciareido and Marmarole. The road climbs for several kilometers and is narrow so in high season we proceed in alternate directions according to the time of day. It is worthwhile to look on the site of the municipality for more information on the schedules based on the season. Proceed along the road to the last parking lot (100 seats) not far from the Rifugio Ciareido. Directions for Google Maps available here.

We continue along the dirt road in ascent until you reach the Ciareido Hut (1969 m - 15 'from the parking lot). The Aided path Da Prà is a path that goes around Monte Ciareido. We continue on the path up to a junction located just beyond the hut in the direction of Ciareido and at the junction we keep to the right on CAI 272 towards the north. We stay on the flat to the north until we come to a saddle where a path to the left branches off towards theobvious saddle located between the Ciareido and a rocky pulpit. We follow the red signs and walk in that direction, quickly gaining altitude. We climb the path on the scree until we reach the saddle where the Aided path from Pra will start (about 1h from the parking lot).

From the saddle we start to go down to the left soon meeting the metal equipment. The cable acts as a handrail to give greater security on the descent to go around the Torre Pian dei Buoi and then the eastern slope of Ciareido. A passage is characteristic where the cable runs along a couloir dug between along the diagonal wall. The path descends rather steeply and soon turns to the left, starting to meet some ledges almost always protected by metal equipment. Now the most interesting part of the aided path starts. We go down a few meters in climbing on the eastern walls of Ciareido. Faced the downhill section we cover a stretch of exposed and aided path up to go up one vertical wall system close up. This is the most difficult section - remaining however on moderate levels - of the track. We climb a last gully with some leaps and finish the metal equipment. Now we continue on the path which continues along the hillside. We follow the abundant signs along the route and we reach Forcella San Pietro on the south side of Ciareido where the Praise-aided Path ends (1h 30 'from the start - 2h 30' from the parking lot).

We leave from Forcella San Lorenzo leaving us behindIl Pupo"and bypassing the south wall of Ciareido in a very beautiful environment. We go down towards the hut meeting a saddle: on the right downhill we reach the Baion-Boni Hut (1828 m - 45 'from the end of the ferrata) otherwise we continue along the track that goes around Ciareido until it reaches the hut of the first leg and then backwards for the path approaching the car (1h 15 'from the end of the via ferrata - 3h 45' total).

The Aided path from Pra is a simple, aided itinerary which, however, has some exposed and unaided sections that raise the difficulty. The only aided parts are rather easy although a downhill section and a vertical wall to be climbed are not trivial and require attention. On the other hand, prudence is needed in some unaided sections of the route that are exposed. No trait too difficult but leaps and stretches of path where you need a firm foot. One last consideration on snowfields. Some stretches of the path are often covered with snow even in late season so it is prudent to be aided with ice axes and crampons to avoid potentially dangerous situations.

The Path Aided by Prà extends on the northern central side of the Marmarole, a Dolomite group definitely beaten less than the neighbors. The area is definitely wilder and will give many pleasant surprises to those who walk along these paths. An interesting but challenging trip is the neighbor Aided path of the Alpini ascending to Forcella Jau Tana. This itinerary is easy in the aided stretches but turns out to be an trip with a strong character in the non-aided stretches and therefore to be reserved for experienced and well-prepared hikers.

From Lozzo di Cadore we can head towards Friuli and meet in rapid succession the Aided path Olivato, then the Via Ferrata Cassiopea and Adventure Climbing at the Varmost. If instead we climb towards the Carnic Alps we meet the Aided path of Ambros, the Ferrata Sartor and the Ferrata al Chiadenis.

Traccia GPS per Sentiero Attrezzato da Prà. Itinerary: as per description above. 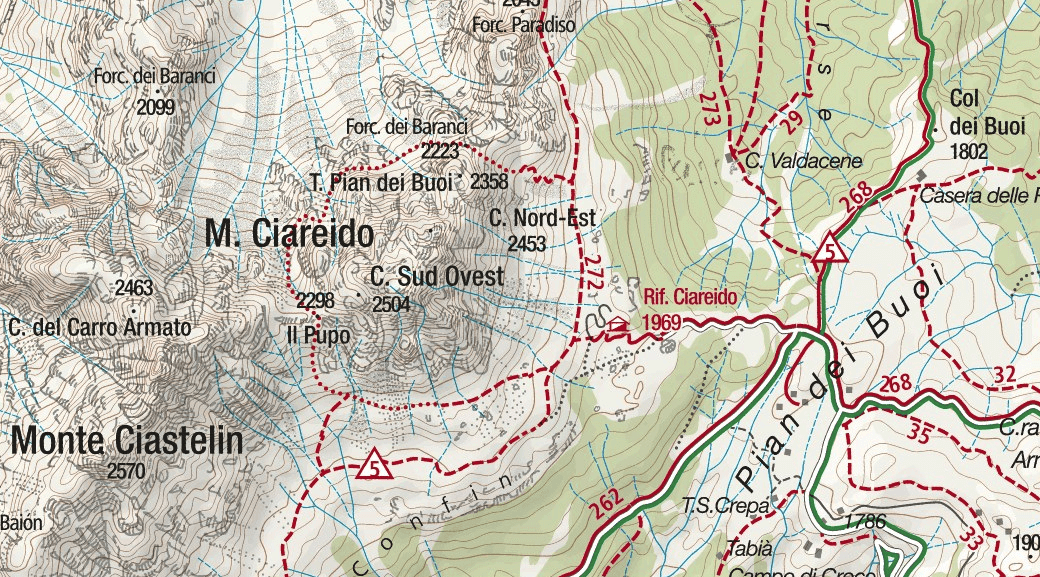 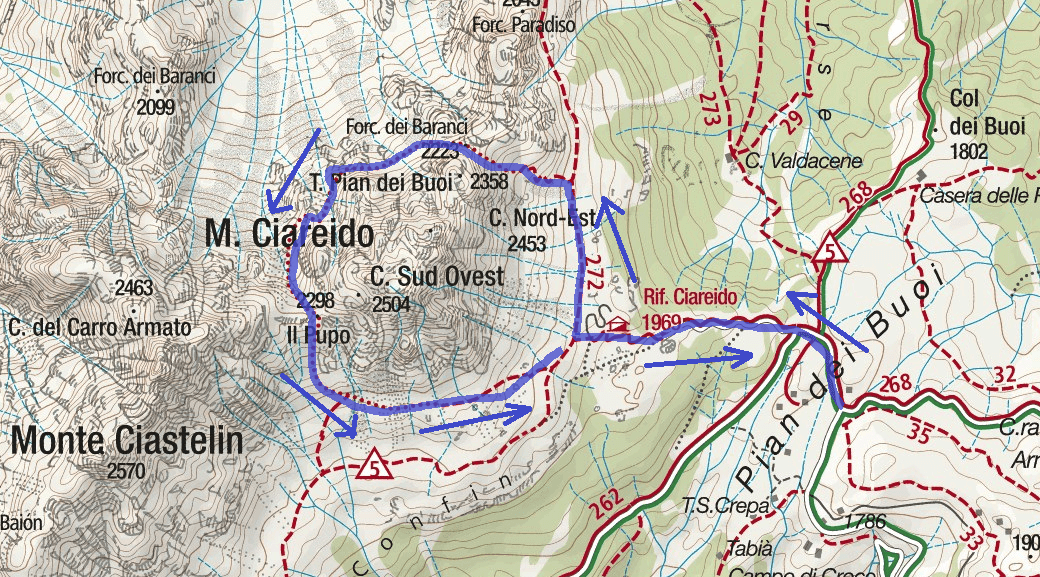 Pictures Path Aided by Prà. The images included in the report were sent to us by the users of the site. If you are interested in sending us photos, use the form on the left or send them to our Facebook page. 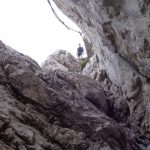 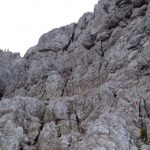 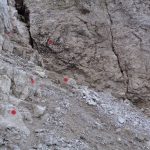 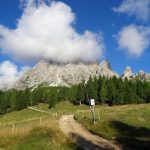 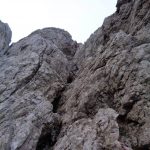 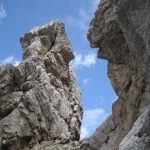 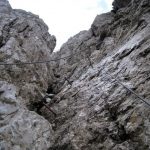 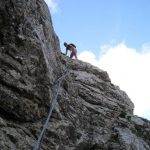 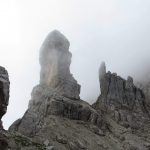 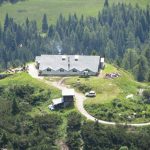 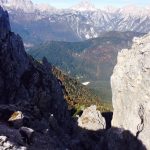 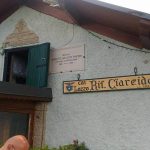 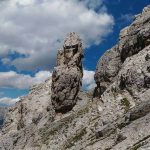 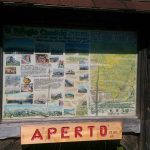 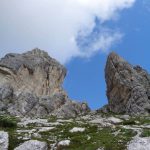