The Bertotti Aided path is a pleasant itinerary of low difficulty that extends above Trento reaching the Croce del Chegul. The itinerary does not present technical difficulties and is also ideal for beginners or people with little experience in via ferrata. From the top of Chegul you can enjoy an excellent view.

The starting point of the itinerary is near the Passo del Cimirlo in the mountains east of Trento. Reached Passo del Cimirlo (733) from Trento, we will notice a road on the right with indications for Maranza. We continue for about 1.5 Km on a narrow but paved road until we see on the left of the road the sign of the CAI 418 for the Bertotti Aided path. We park on the roadside and begin our itinerary. Directions for Google Maps available here.

From the signpost of the path (850 m) we continue following the directions steeply uphill through the woods facing some bends, rocky steps and boulders under the Chegul walls. We come under one Rocky wall support and go up a slope on the right facing some bends towards a ledge under the ridge. We continue on the path in short aided sections and after a while we come to the book of signatures where a slab shows us that the Bertotti Aided path begins (1115 m - 30 'from the parking lot).

Let's go up a gully inside the wood until you reach the highest point reaching a characteristic passage between two rocks. We continue now by facing a vertical wall aided with wide metal switches that help us progress vertically. The path now continues easy and without equipment for a few minutes until it meets a series of rocks before reaching one long metal ladder (20 meters) to be climbed. Finished the ladder we are facing a series of aided steps and without any particular problems we come to the cross of the Chegul (1263 m) with excellent view of Trento and the Bondone in front of us (30 'from the book of signatures - 1h total).

At this point we could go down to the parking lot following the same itinerary (45 '- 1h 45' total), however we propose a longer ring itinerary that can represent a pleasant trip.

We continue going beyond a bridge and we begin to climb towards the Spiaz delle Patate or Spiazzo Grande (1310 m - 10 'from the end of the ferrata - 1h 10' total) where we continue southwards on CAI 411 towards Monte La Marzola. We continue on the path passing some war posts - now converted to tourist uses - and we continue along the forest (411) passing a metal bar. We ignore the crossroads for CAI 413, 426 and 436 that we meet along the way and proceed along the hillside until we reach a saddle (1541 m - 1h from the end of the ferrata - 2h 15 'total):

Both paths meet shortly after the Bailoni Shelter (1632 m - 1h from the junction if you climb to the Marzola - 20 'if you have not climbed the Marzola).

From the shelter we keep the CAI 412 in steep descent to the west towards the Maranza hut (1072 - 1h from the Bailoni shelter). After a stop, take the road heading north, which coincides first with the CAI 426 then CAI 413 up to the car (1h 15 'from the Rifugio Maranza - about 5 h total).

The Bertotti Aided path is not a difficult itinerary. The two vertical sections are facilitated by a ladder and a series of brackets. The difference in height is filled by some sections aided at the most exposed points but the level of difficulty of the route remains modest. The itinerary instead is definitely interesting with a nice 360 degree panorama.

Traccia GPS per Sentiero Attrezzato Bertotti. Itinerary: as per description above. 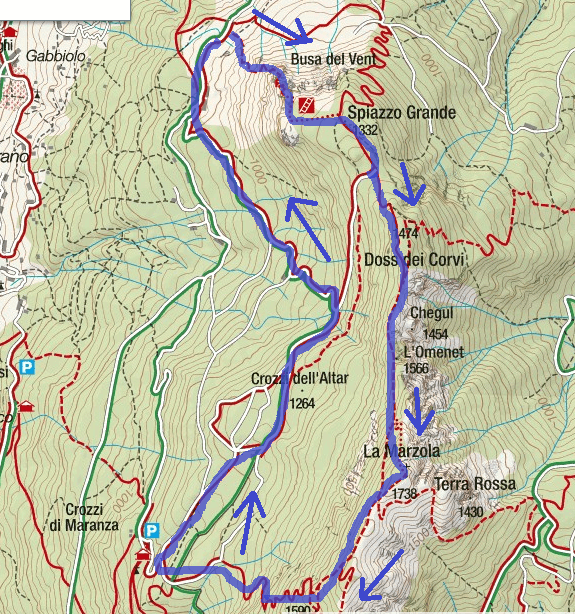 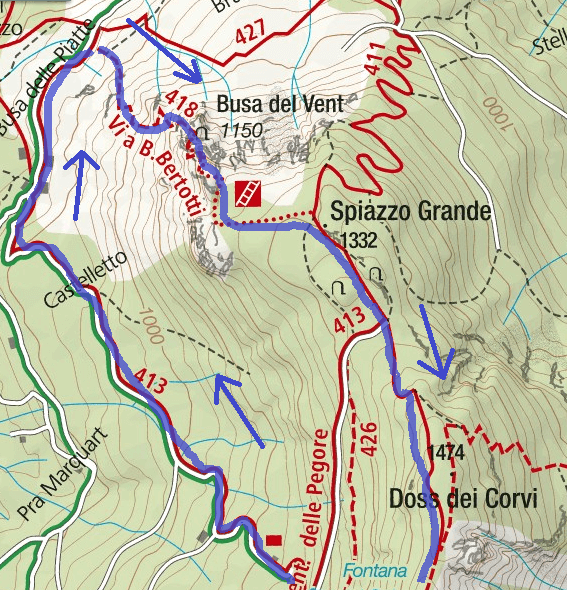 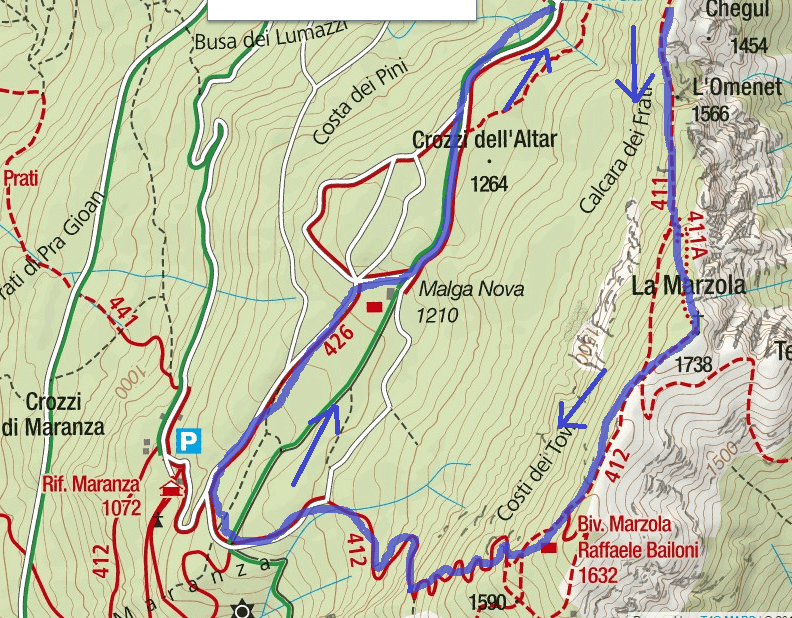 Pictures of Bertotti Aided path. The images included in the report were sent to us by the users of the site. If you are interested in sending us photos, use the form on the left or send them to our Facebook page. 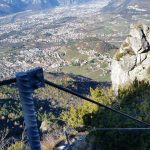 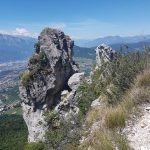 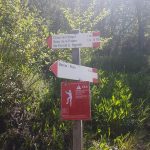 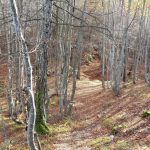 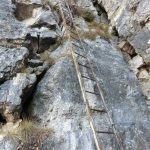 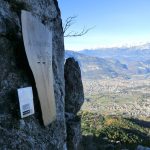 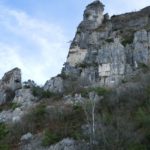 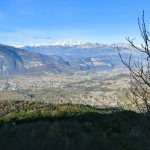 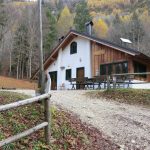 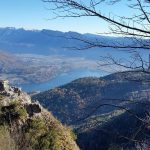 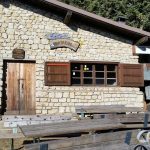 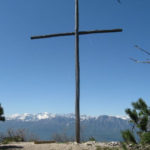 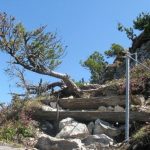 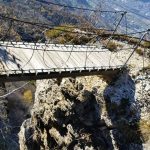 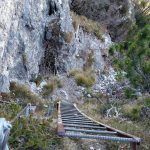 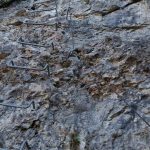