Aided path of the Heroes

Review of the Aided path of the Heroes to Monte Peurna in Val Schieverin. Route that is easy in the short stretches aided but difficult in the long stretches not protected on an unstable ground. Itinerary not subject to punctual maintenance which is sometimes difficult to identify.

The starting point of the itinerary is the Schievenin Valley in the province of Belluno. You must reach the Piave valley where, near Quero, you will have to proceed east following the signs for Schievenin. We arrive in the village and continue entering the valley along the narrow but paved road to a parking lot beyond which there is no transit. Beware of some sacks and holes along the road that can damage low cars. Directions for Google Maps available here.

From the car park (515 m) we cover the road that is closed to traffic to the north. The path initially coincides with the dirt road with signpost 848 and we follow the signs towards Forcella Bassa. Near a bend we will notice a track that branches off to the left on the wood. At the moment there is no indicator pole and it is necessary to pay attention to a small sign (15 'from the parking lot). The path 848 goes along the Valle dell'Inferno up to Forcella Bassa. This section of the trail is rather poorly maintained in 2017. There are some uprooted trees and the track may be difficult to detect in some places. In addition, the trail runs in some parts of the hillside on a slippery surface with some exposure on the left side. We reach Forcella Bassa (1044 m - 1h from the junction) where we will keep the left grafting in the longest Aided path of Heroes. We will walk only a part of this path following the signs for AV8. We follow the path that now proceeds towards the south remaining on the eastern side of Monte Peurna. The path is characterized by tracts of grass and soil that are rather treacherous and unprotected. We go around the eastern wall of the Peurna and reach the first aided section on its south-eastern side (1h 15 'from Forcella Bassa - 2h 30' total).

The first aided section extends into ridge with the cable to our right. We go down along an aided stretch and we reach one easy and wide aided ledge. We continue along the path in a southerly direction until we reach the second aided stretch where we go up a stretch with a slippery surface very steep for security is aided. Beyond this point the equipment ends and with them the aided section of the Path of Heroes (30 'from the start - 3h total).

We continue slightly downhill until we intersect the path 843. We keep the left and shortly after we keep the left again following the trail 839 which leads back to Schievenin. We will reach the asphalt road traveled on the first leg. We are downstream from the parking lot so we will have to go up the paved road to the parking lot (2h from the end of the equipment - 5h total).

The Path of Heroes is an itinerary that runs along some places the scene of clashes in the Great War. This route runs only partly along this route and runs along an aided stretch that does not present technical difficulties where protected. The main difficulties of the itinerary are due to the various stretches of trail on an insidious and unprotected ground. It is also easy to lose track and, both in the approach and in the return, there are points with fallen trees and stretches infested with nettles and tall grasses. It is therefore advisable to have long trousers and hiking sticks with you.

The Aided path of the Heroes extends in an area where there are many testimonies of the Great War. If we wanted to combine other routes in this area to the south in the direction of Bassano del Grappa, we find two interesting via ferratas that reach the sacred area of Grappa: the Via Ferrata Sass Brusai and the Ferrata Guzzella, both moderately difficult. If you wanted to cover a more demanding via ferrata, although short, you can reach the Ferrata Santa Felicità. Continuing north you can reach the Lagorai for the departure of the Via Ferrata Gabrielli at Cima d'Asta. If you want to take an easy and rather short but exposed but you can go towards Fiera di Primero and take the recent one Ferrata of the Val di Scala.

Traccia GPS per Sentiero Attrezzato degli Eroi. Itinerary: as per description above. 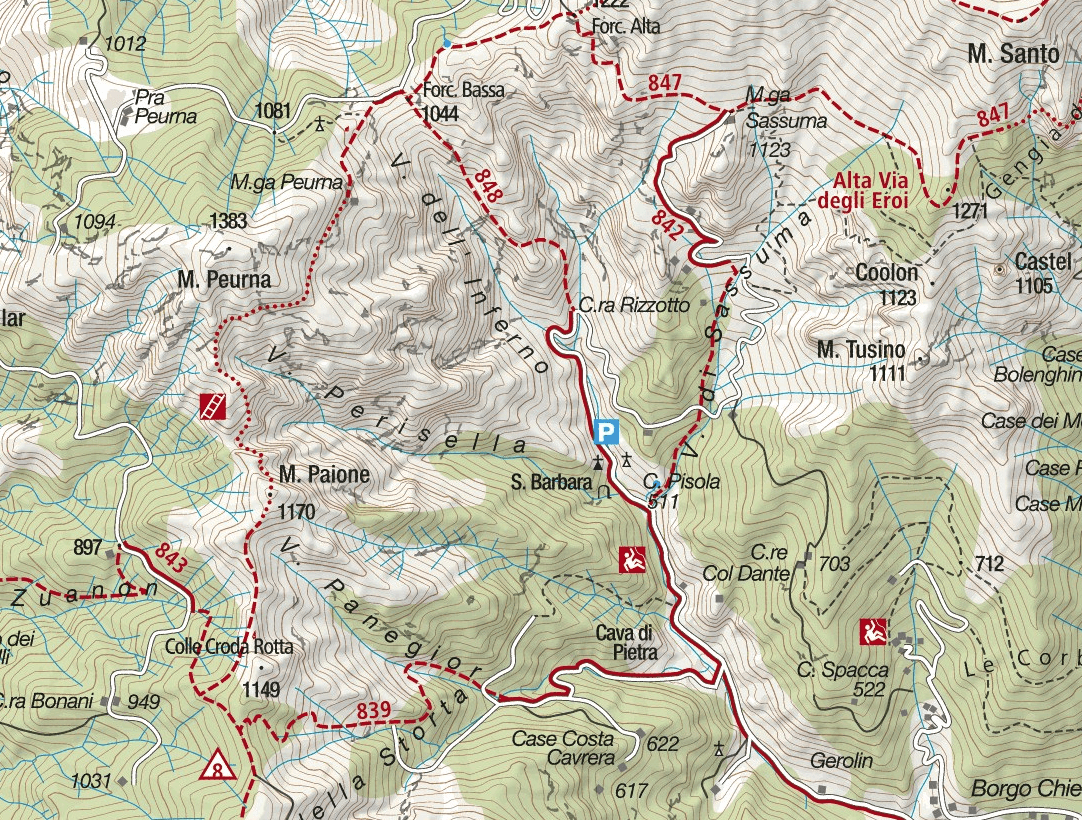 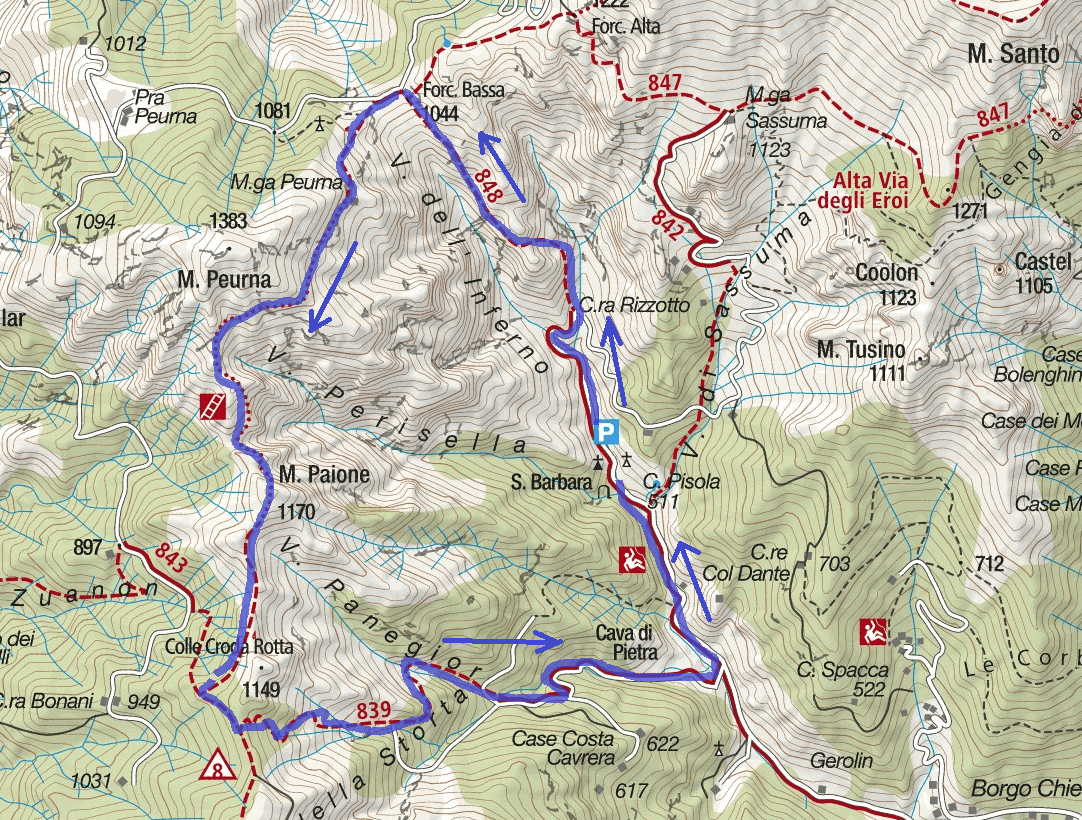 Images Aided path of Heroes. The images included in the report were sent to us by the users of the site. If you are interested in sending us photos, use the form on the left or send them to our Facebook page. 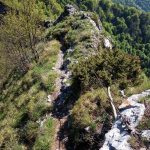 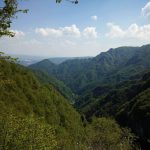 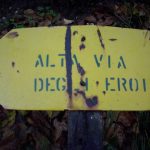 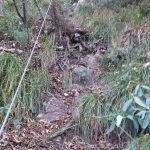 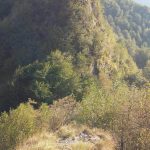 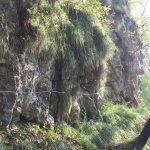 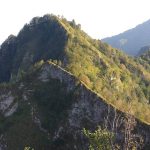 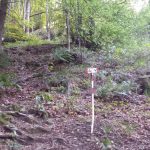 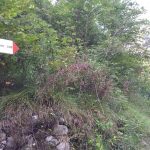 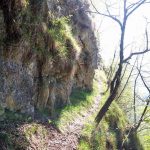 Weather Aided Path of the Heroes in Schieverin (Belluno).

Webcam Aided path of the Heroes in the locality of Casone di Coston - Cima Grappa.