The Aided path Galli is an itinerary that goes up to the Corno Battisti on the Trentino side of the Pasubio Massif. The path has a deep historical interest and winds along areas where bloody battles of the First World War took place and where Cesare Battisti and Fabio Filzi, italian soldiers were captured by the Austrian troops.

The starting point of the itinerary is the Tezze tenement near Valmorbia (Trento). Valmorbia rises on the highway 46 that connects Rovereto with the Valli del Pasubio towards Vicenza. From Valmorbia we follow to the left uphill towards the center of the village and at the first street on the right we take it uphill. The street is narrow and winding and in about 600 m it ends where we park. Poor parking possibilities so you need to look for it along the road and eventually walk the last few meters on a paved road.

From Tezze we will have the option to take the path clockwise or counterclockwise. We advise in a counterclockwise direction so that the tunnel sections will be hiked uphill. In this case we follow the path 122A to the right, ignoring the path 123 which branches off to the left (this path will be our return). Path 122A rises steadily and steeply into the wood without any technical difficulty although it is quite tiring. From Tezze (about 750 m) you reach the Saddle of Trappola (1435 m - 2h). We will keep the left following for Corno Battisti. From this point forward we undertake the Galli aided Path at Corno Battisti.

After looking straight at us on Pasubio massif we leave for Corno Battisti. The path continues in the wood until it reaches a first military post and therefore the first section equipped with the distinctive red sign. We climb a rocky gully and continue reaching another war post and then a tunnel. We continue following the white-red signs and we reach a sign indicating on the left the Pulcinella Hat (panoramic point). The path now continues towards the Horn in an alternation of galleries and parts of the path. We reach one excavated staircase in the rock beyond which you continue in the woods up to a new tunnel where we go up one long staircase. At the end of this gallery we find marble signs in memory of the military companies which they fought in this area. We go through a suggestive aided ledge and we climb a new rocky stretch beyond which we reach the main tunnel of the itinerary. We walk along the long tunnel ignoring the bifurcations towards the closed galleries inside. We will see signs for the Medication Post and the Pozzo della Carrucola (equipped section, but closed for maintenance in 2019, which leads to the path to the Horn). We leave the tunnel and follow the path that, with cai indications, leads to the summit of the Corno Battisti (1762 m - 1h 15 from Sella di Trappola - approx. 3h 45 'total). From the summit of Corno, go back to the junction and you will soon reach Selletta Battisti, where the Galli Equipped Path ends (about 4h total).

After seeing the strains dedicated to Battisti and Filzi, from Battisti harness (1718 m) we begin the return towards Tezze. Initially we descend until we reach a crossroads. We will keep left on path 119B halfway up in the direction of Valico di Mederle (1679 m - 40 m from Selletta Battisti). Reached the pass we keep the left and begin a long and constant descent that leads us losing almost 1000 m in altitude to Tezze (ca 2h 30 'from Selletta Battisti - about 6h total).

The equipped itinerary is easy and does not present significant technical difficulties, indeed it will be pleasant to alternate the long excursion trip with a few jumps where you can get your hands on the rock. The excursion is charged with historical interest and enthusiasts will be sure of satisfaction. A frontal pile is recommended for tunnels.

In the Pasubio area there are other well-equipped itineraries of great interest. Among these stands the Aided path Falcipieri , the Aided path Baglioni and Path equipped at the Cornetto. Continuing in the direction of Carega, you could opt to walk along the Ferrata Campalani or the Via Ferrata Biasin. From Rovereto it is also possible in a short time to reach Mori where to go Ferrata Marangoni. 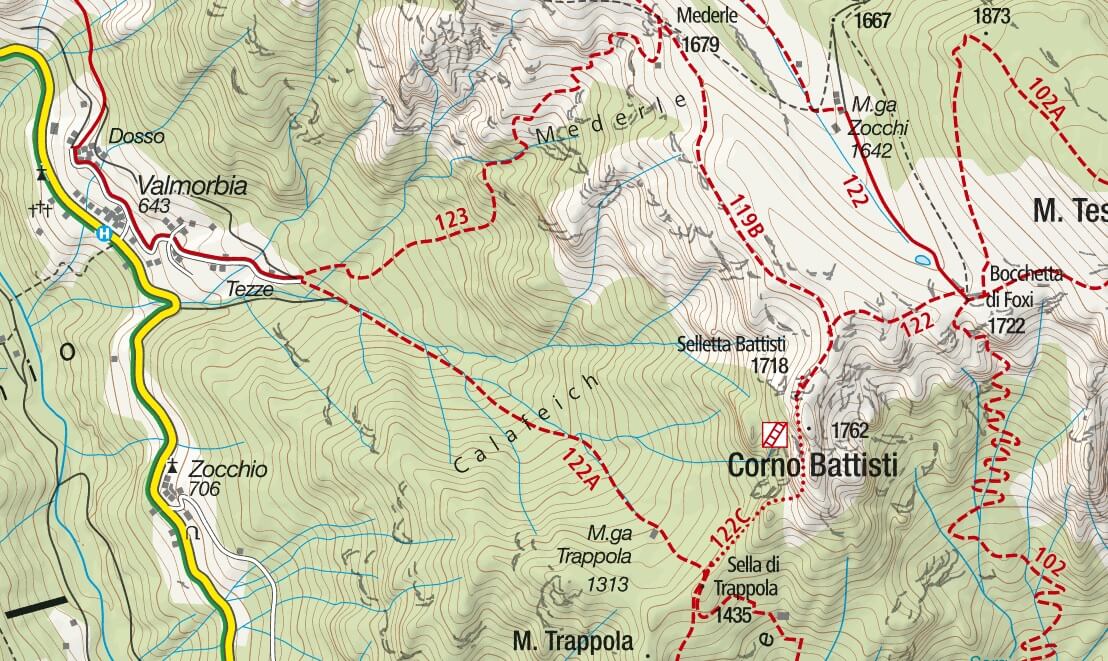 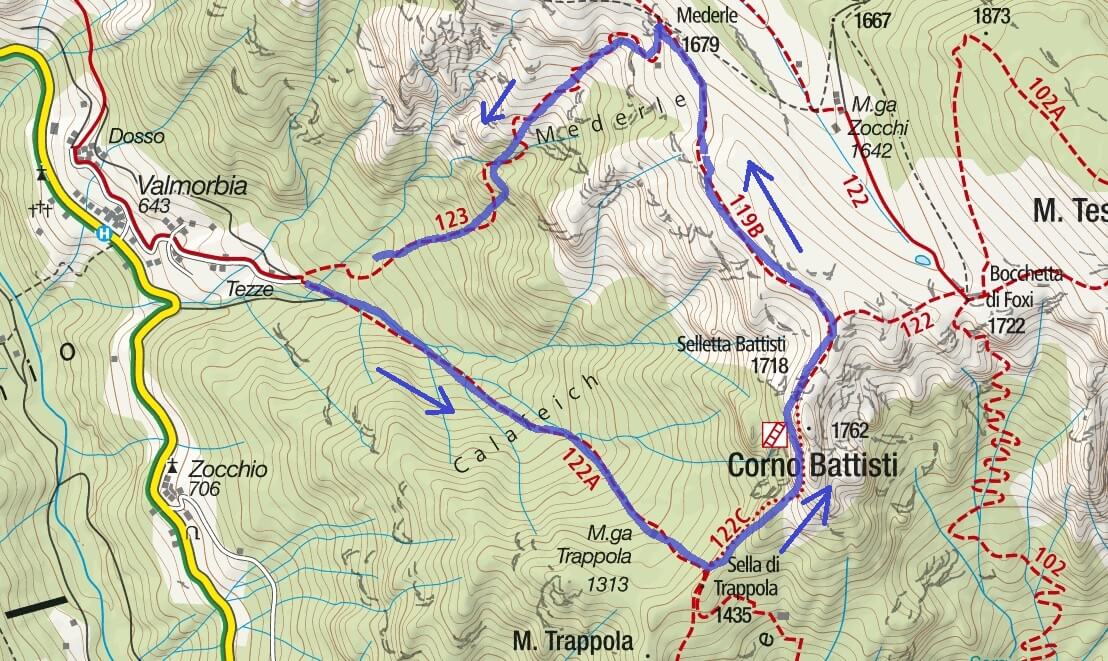 Images Franco Galli equipped path. The images included in the report were sent to us by the users of the site. If you are interested in sending us photos, use the form on the left or send them to our Facebook page. 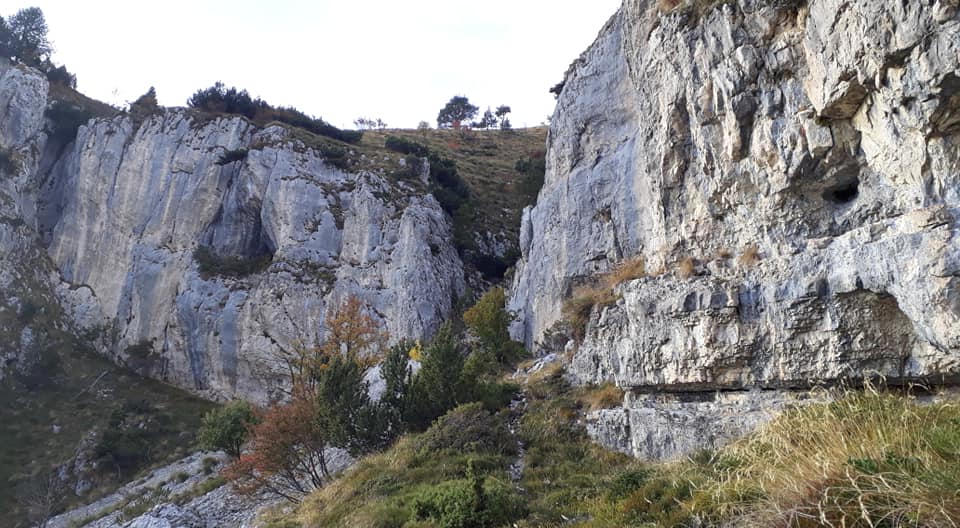 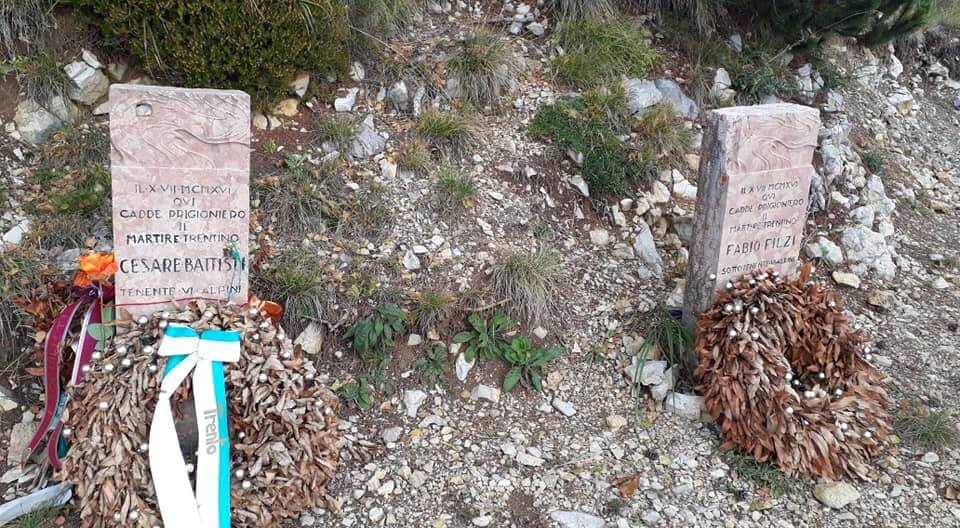 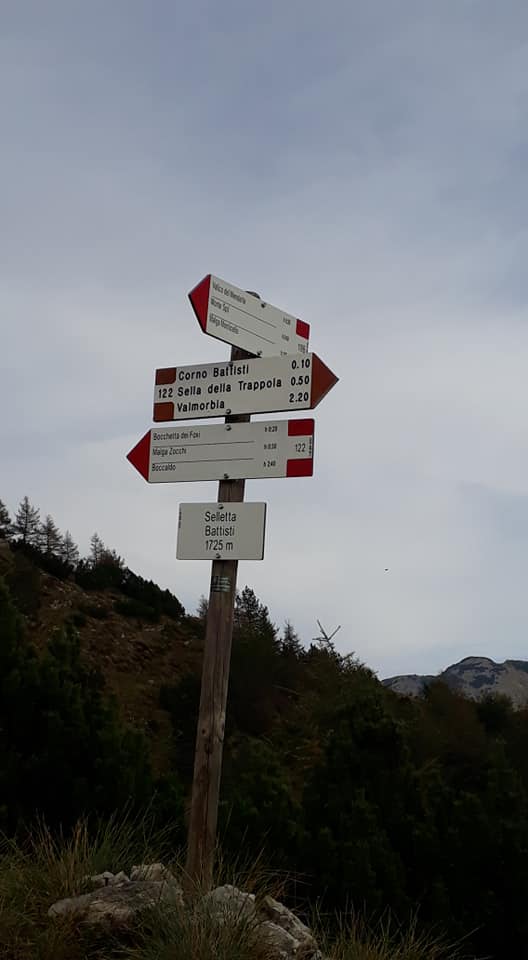 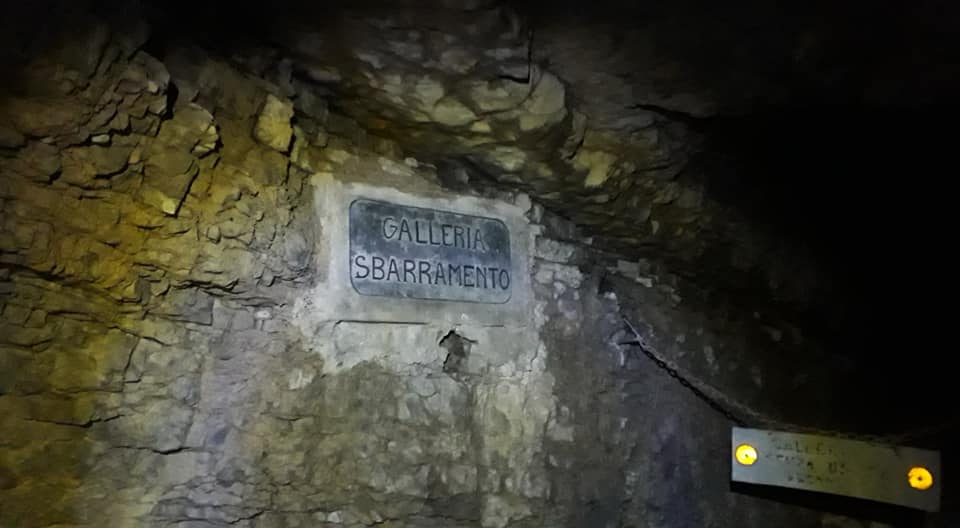 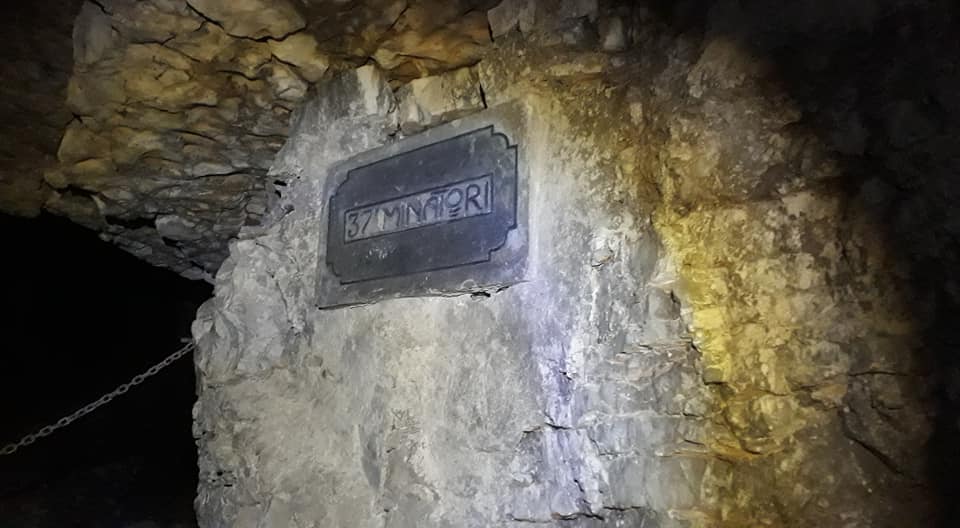 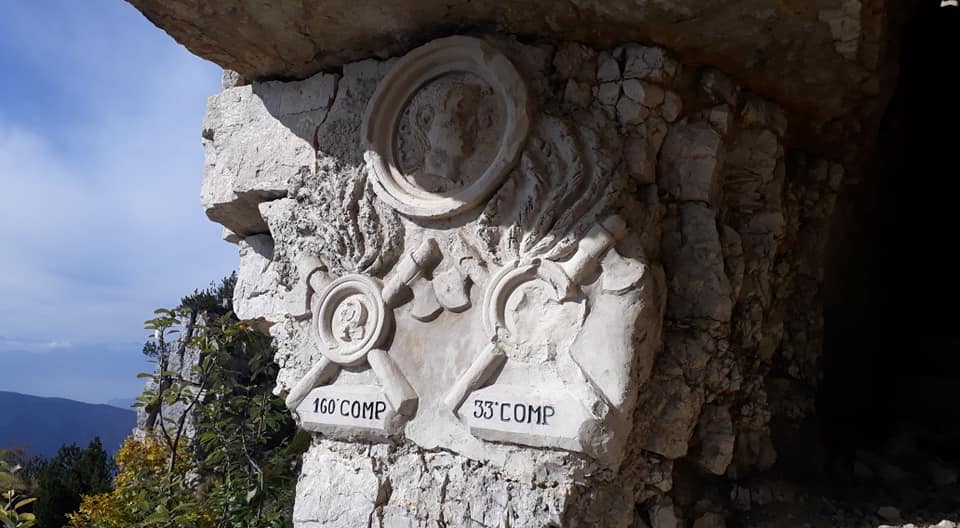 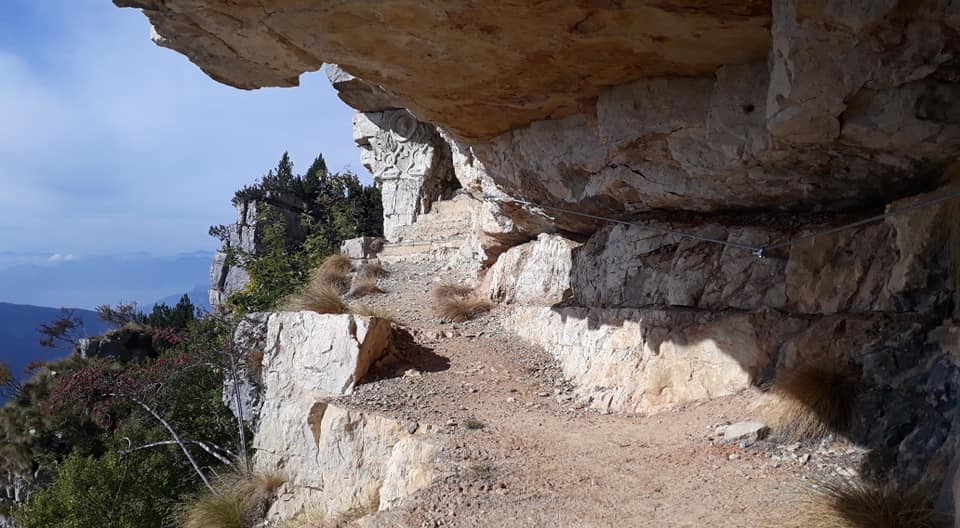 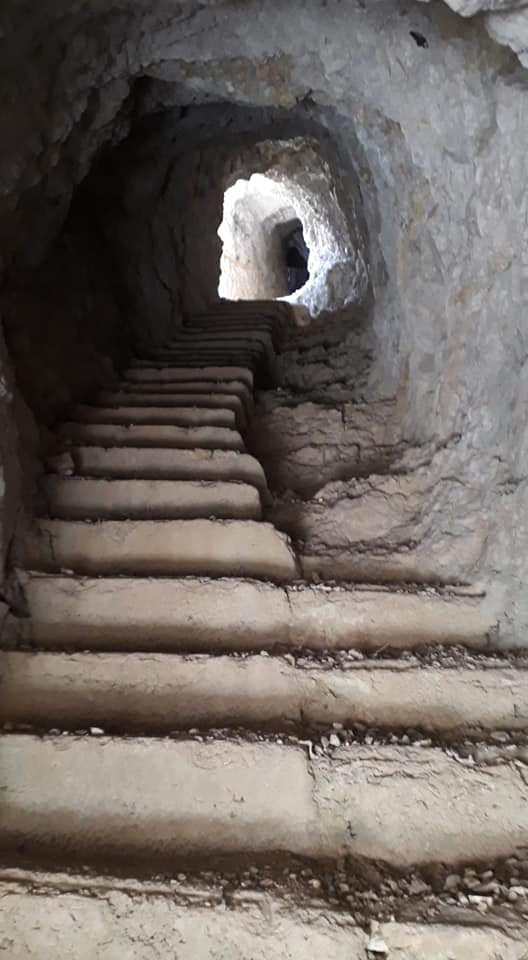 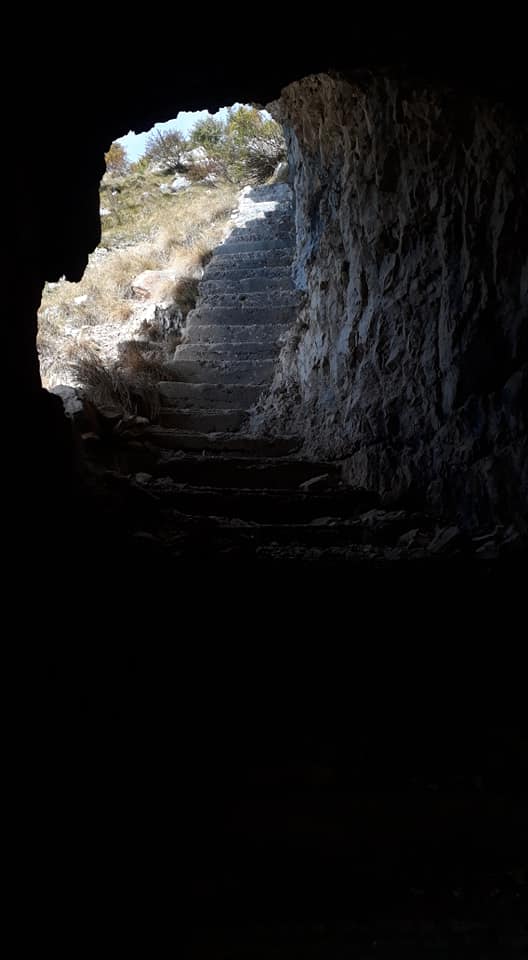 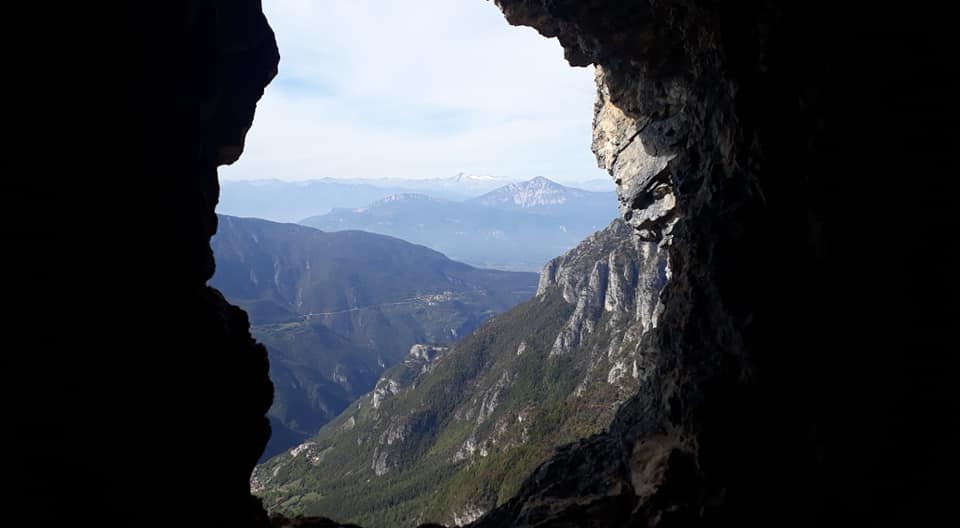 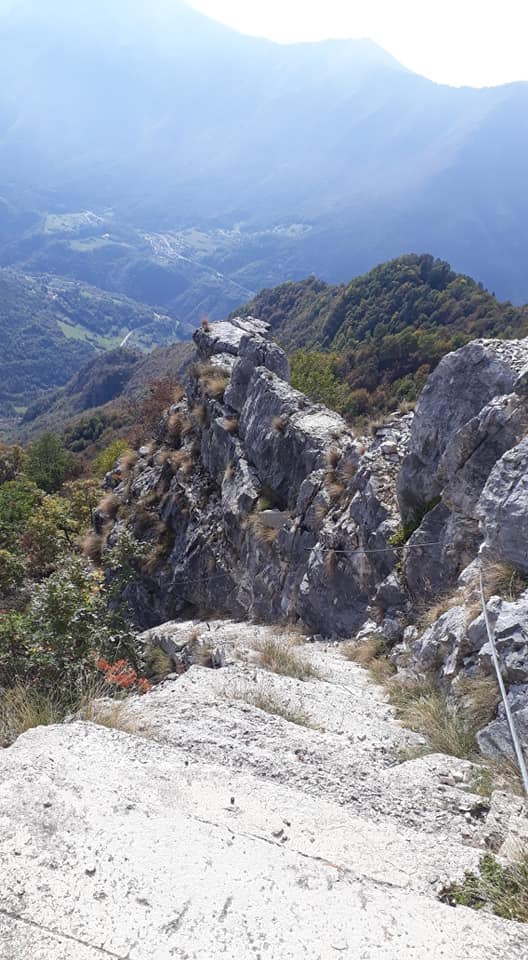 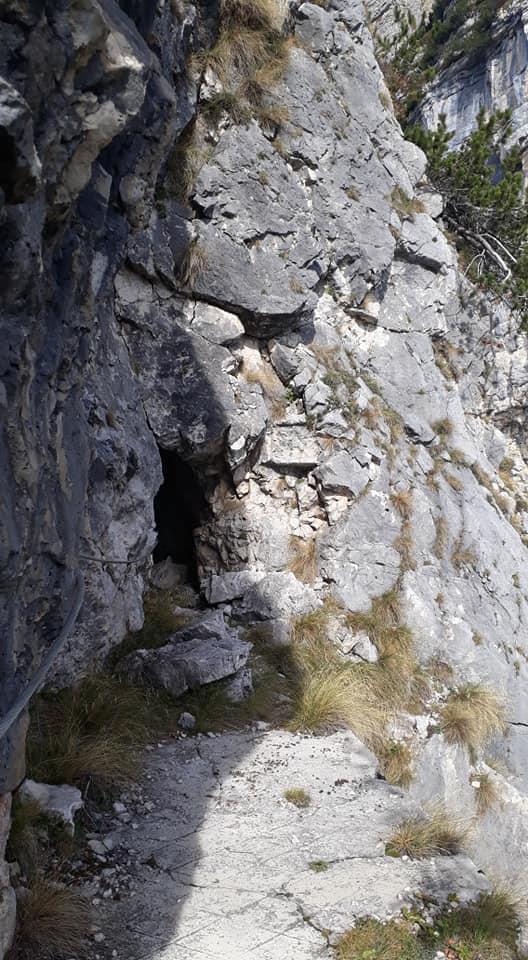 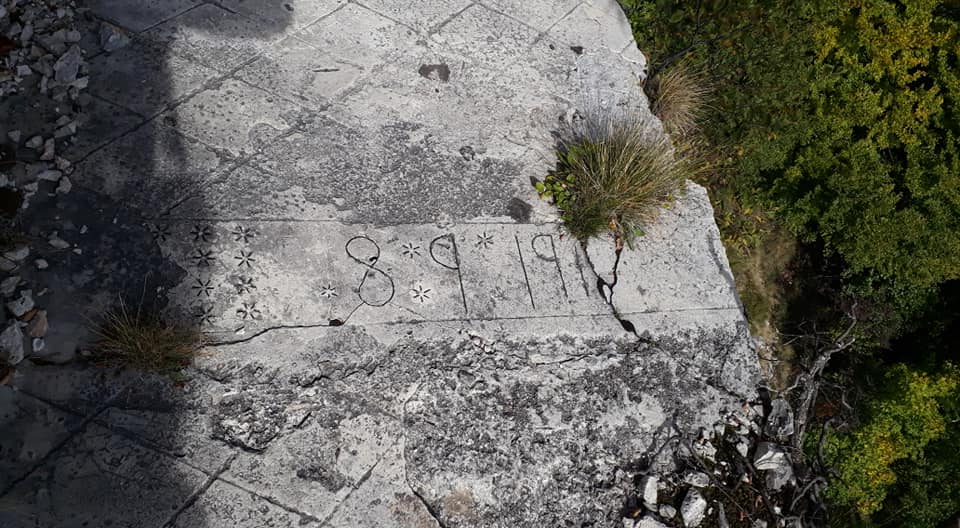 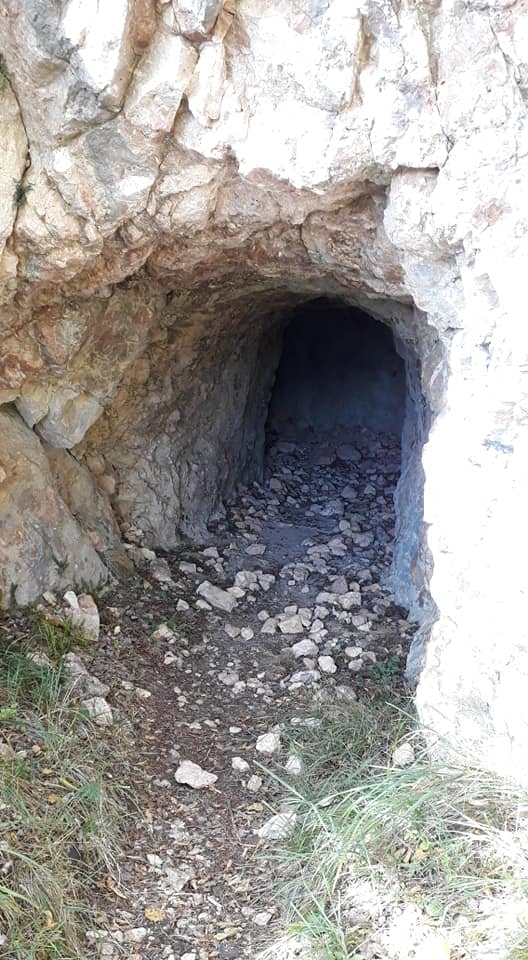 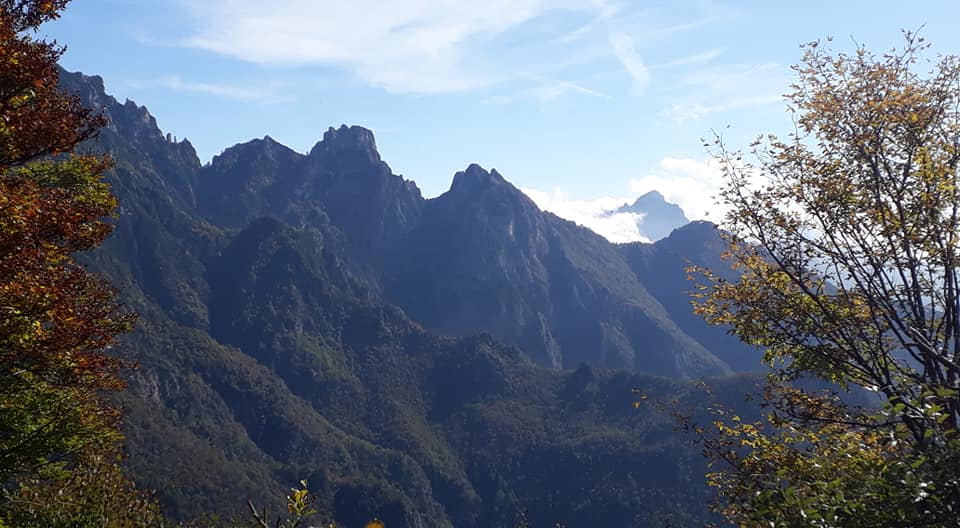 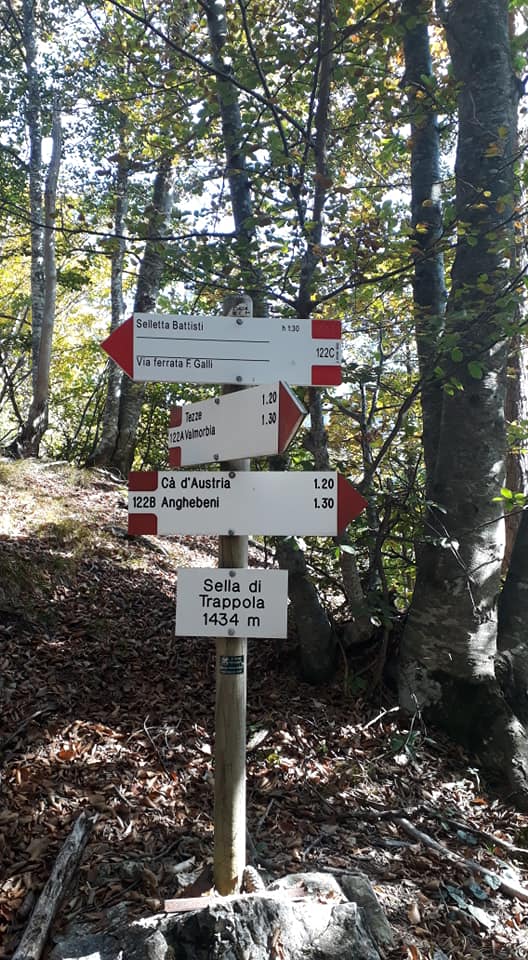 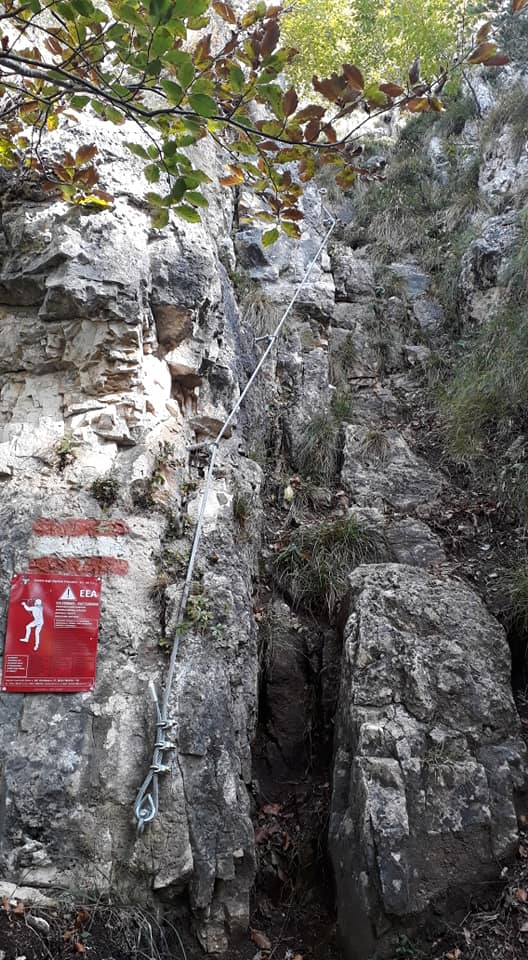