Review of the itinerary of ascent to Monte Cornetto starting from Passo Campogrosso and ascent to Passo degli Unari. Partly aided itinerary that goes along a route dating back to the Great War of which the numerous galleries are the strongest proof. Easy itinerary on the whole with a section of medium difficulty to travel both uphill and downhill.

The starting point of the itinerary is the Campogrosso Pass in the province of Vicenza. The pass is on the Veneto side and can be reached from Recoaro Terme (via Merendaore) or from Rovereto (reaching Pian delle Fugazze). Directions for Google Maps available here.

Let's start with Passo di Campogrosso and we follow the wide and easy path 170 which climbs northwards towards Malga Boffetal. Shortly before reaching the malga we follow the path 170 which proceeds to the right to the west of the slopes of Monte Cornetto until we meet the junction with the path 176. We keep the right starting to climb this path. After a few minutes of climbing on a path with a rocky bottom we reach the first gallery with which the Aided path to Monte Cornetto begins (45 'from the parking lot).

We cross the first tunnel (a torch is useful but not essential) and we continue uphill on the nice trail in these traits not difficult. We reach other galleries of military origin and continue on path that cuts diagonally uphill the wall on the Monte Cornetto. We cover some pretty wide panoramic ledges until we enter a gorge where the rope helps in the section where the ledge narrows. We leave the ledge and continue on a path that now goes up towards Passo degli Onari and along the path we find other galleries.

Reached Passo degli Onari we will keep the left on CAI 149 northwards towards the obvious Monte Cornetto. The trail climbs up to meet the CAI 175 near the Forcella del Cornetto. Shortly after meet the most interesting stretch of the route. The stretch is a wall of about fifteen meters aided with a chain and definitely climbing along a gully in which there are also a couple of pegs. We climb the first rather vertical section to then bend to the right. The climb is easy however it must be said that the chain is rather loose and in the event of a fall the distance between the pegs is high and the consequences could be significant. Therefore pay due attention. After this aided stretch we are near the summit of Monte Cornetto (1899m - 1h 15 'from the first tunnel - 2h total) which we reach after a last stretch of path and climbing a few easy jumps and a groove.

From the summit of Monte Cornetto, after having enjoyed the beautiful view on the surrounding groups, we descend on the same route uphill - including the aided vertical section - up to the junction of path 176 (30 'from the summit - 2h 30'). The technical difficulties end at this point, although there will be a short stretch also aided in the continuation.

From the junction with the path 176, we continue southwards staying on the path 149. The path continues to very pleasant hillside alternating short uphill sections with downhill stretches and new war tunnels to cross. We meet a aided section in a gorge with which we cross a fissure and without problems we reach Passo del Boffelan. We go up to Forcella Boffelan and then we go down along the path 149 to Passo Campogrosso. It is also possible to take path 177 and take the easy trail 170 just before the Passo di Campogrosso (2h from the junction with 176 - 4h 30 'total).

The Path Aided to Monte Cornetto is very pleasant, never difficult and with very beautiful views while remaining at a low altitude. The path extends along an old war path and the numerous galleries are its living proof. The tunnels are often on a rather landslide background so it may be useful both to have a frontal light (not necessary, however) and hiking sticks. Along the way we meet some aided sections of which only one deserves attention, in particular when traveled downhill, or in the stretch that goes from the Forcella del Cornetto to the summit.

In 2017 the aided stretch in the return along path 149 was replaced by a metal walkway.

The Path to Monte Cornetto extends in a very rich area of aided routes. By characteristics and type of itinerary, the neighbor Aided path Falcipieri and the return from the road of the 52 tunnels is an trip absolutely to be traveled. Proceeding instead towards the Carega we meet the Via Ferrata of Vajo Scuro, the Ferrata Campalani, the Aided path Pojesi and the brief Via Ferrata Biasin. From Recoaro proceeding south you could reach the base of the Gramolon where we meet the Ferrata Viali and Ezio Ferrari often combined in a single itinerary. From Pian delle Fugazze it is also possible to undertake the Aided path Baglioni. Moving instead in the Val d'Astico you can go along the recent one Via Ferrata Anelli delle Anguane. 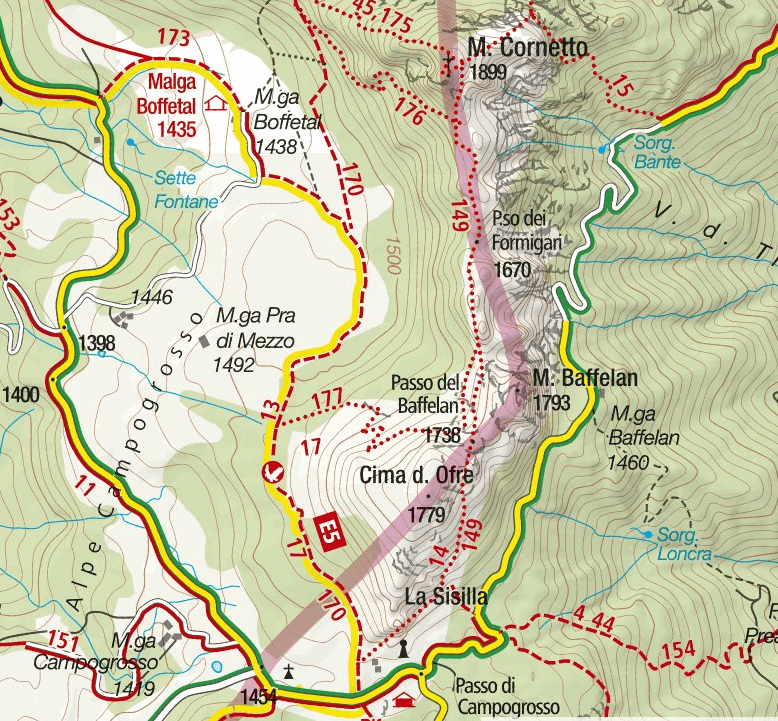 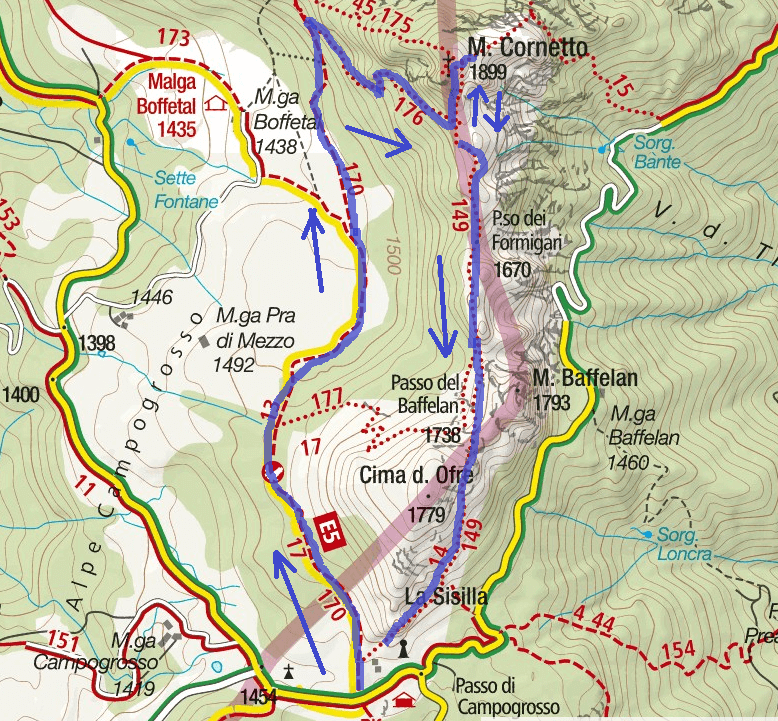 Images Path Aided at Monte Cornetto. The images included in the report were sent to us by the users of the site. If you are interested in sending us photos, use the form on the left or send them to our Facebook page. 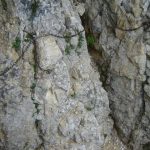 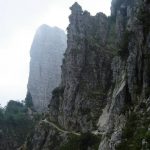 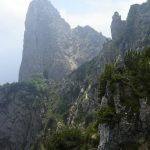 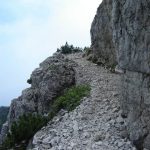 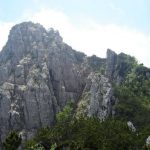 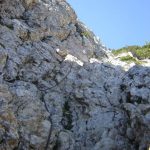 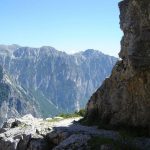 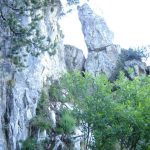 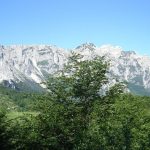 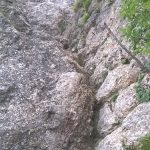 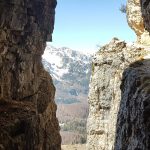 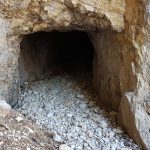 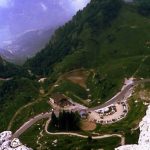 Webcam Sentiero Aided at Monte Cornetto in the locality of Passo di Campograsso.