Review of the Aided Path Mora Pellegrini which, with a ring itinerary, allows us to reach Monte Pubregno and Monte Corno in the Giudicarie Prealps on the western side of the Lake Garda. Itinerary without technical difficulties and with a very beautiful view of the nearby Lake Ledro.

Leave the car in the parking lot, we cover the wide path 419 in a northerly direction. We continue without excessive slope until reaching in about 30 minutes a wide saddle in Bochet de Caset (1645 m). We go down on the opposite side and soon we reach a crossroads. To the right the 419 continues (which we will use for the return) while we follow to the left the 416. After a few minutes we keep the right for the Sentiero 456B which starts towards Cima Caset. Remaining on the eastern slope of Cima Caset we now begin a panoramic stretch of the path that soon leads us to reach the first equipment (1h 15 'from the parking lot).

We are on the eastern slope of Cima Casèt and we cut the meadows under the ridge. It is possible to deviate to reach the nearby summit or continue on the path that crosses the ridge and leads to the opposite side until reaching the Pubregn (m 1774), the highest point of the route. We always continue on a good track until we reach an easy aided ledge and continuing along the path we find other easy aided sections. You then reach the most challenging passage of the route: you go down a gully of about 30 meters with the help of ropes. The passage is not difficult but it requires attention and a firm foot, especially given the limited difficulties encountered previously. We continue along the path until we reach a panoramic balcony on the below Lake Ledro.

We now descend from the ridge along a steep chimney to reach a new easy aided section where there are also metal brackets. We continue on the path and we reach the metal slab that indicates the end of the aided route to the Bocca del Corno di Caset (1h 45 'from the parking lot).

From the Bocca del Corno di Caset (1654 m) descend on the path following the indication for Bochèt of Spinera (1318 m) which we reach without particular difficulties. At this junction we keep to the right towards Malga Giù with trail sign 456. The trail continues now in the woods without substantial difficulties. You can opt not to go down to Malga Giù. Following the indications, you will reach the crossroads encountered on the outward journey and then at the car park (5h total).

The Mora Pellegrini path is a pleasant itinerary in the pre-Alps. The aided sections are all of modest difficulty and also lends itself to being traversed by people at the first experiences. The view and the context in which the trip takes place is very beautiful. Beware of walking in the summer that could be very hot.

The area of the upper Lake Garda is rich in routes aided with medium-low degrees of difficulty. We report the Aided path of the Laste, the Ferrata di Cima Capi and of Cima Sat near Riva del Garda. Going up towards Arco we meet the Via Ferrata Colodri and Aided Path of Cavre.

If you wanted to go on more demanding routes, you could descend on the Brescia side until you reach the two via Spate of Monte Spino: the Via Ferrata Spigolo della Bandiera and Ernesto Franco. 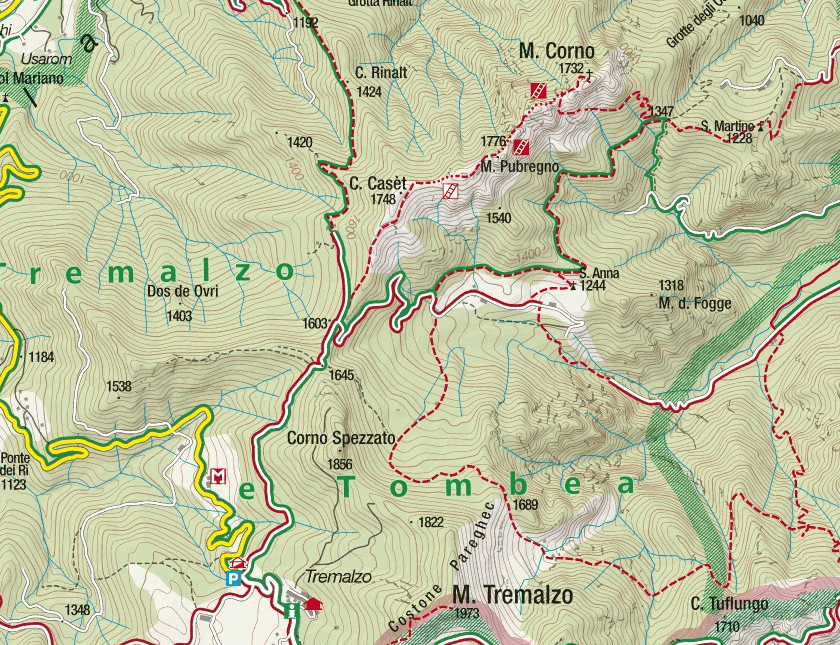 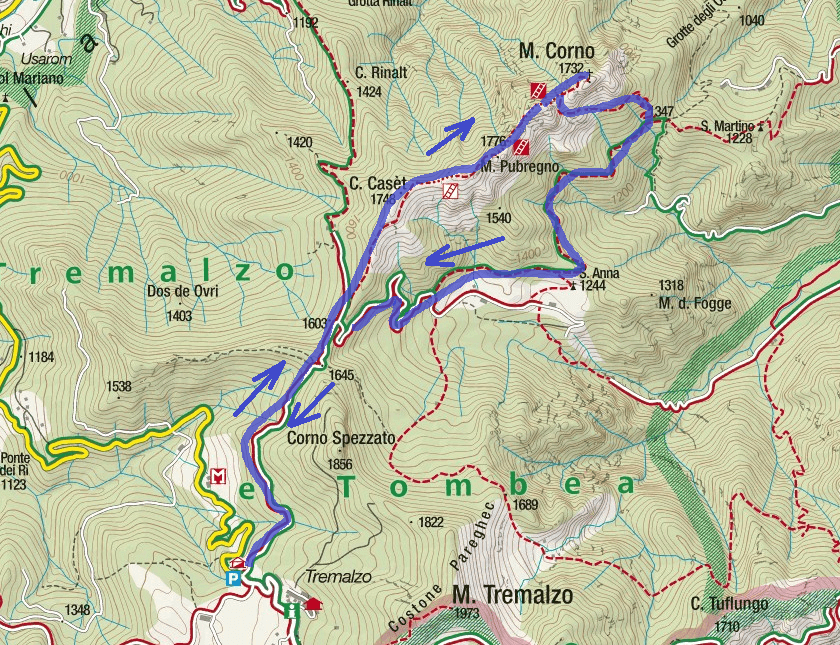 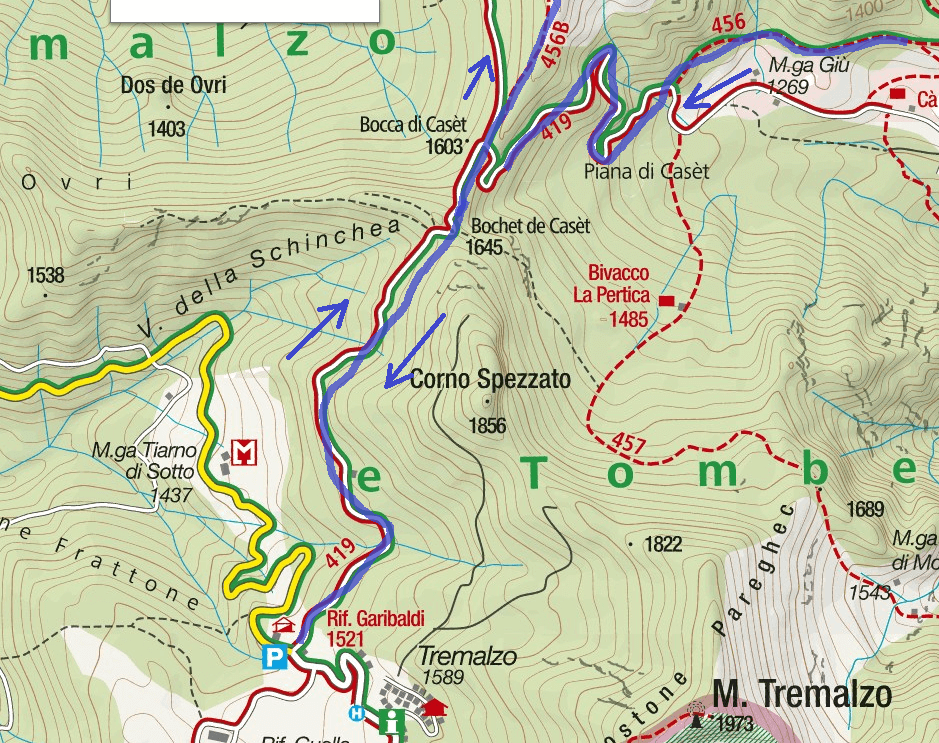 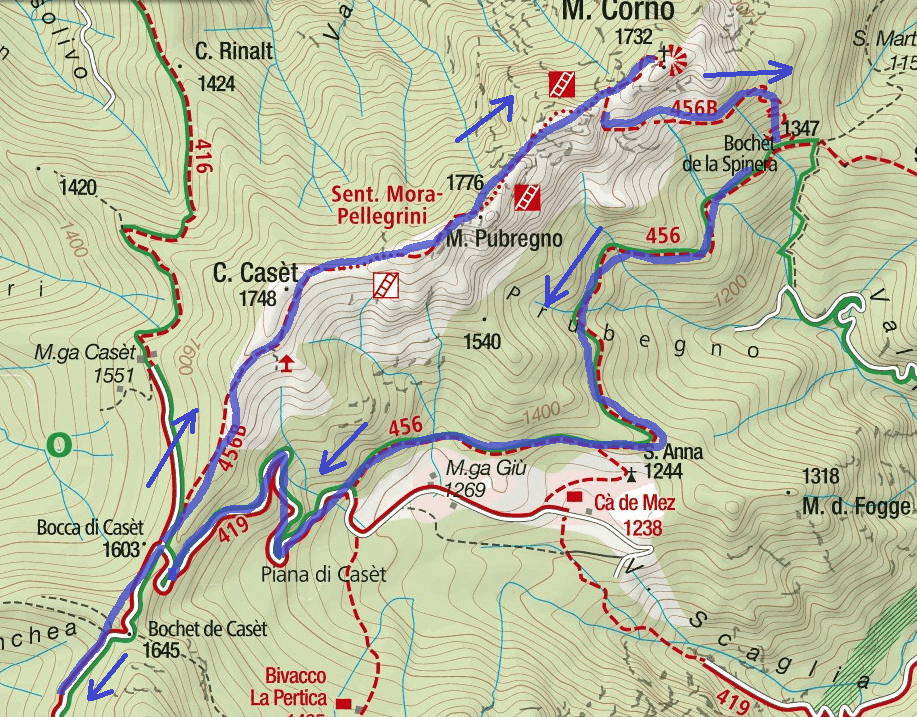 Pictures Mora Pellegrini Aided path. The images included in the report were sent to us by the users of the site. If you are interested in sending us photos, use the form on the left or send them to our Facebook page. 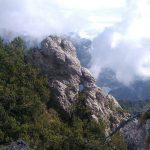 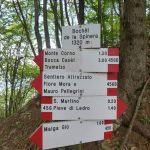 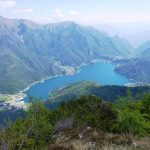 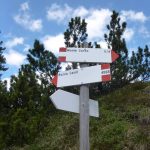 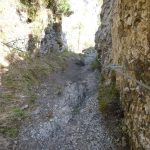 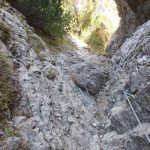 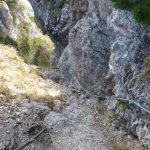 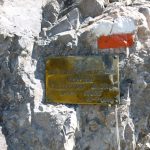 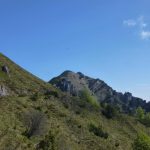 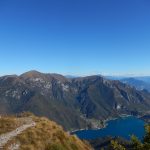