Review of the ridge path ascending to Punta Valletta above Aosta. The itinerary offers a wonderful view of the Bianco group and, with modest technical difficulties, allows you to climb to an easy 3000. Ring route with departure and arrival by cable car.

The starting point of the itinerary is the Chamolè station upstream of the skilifts Aosta-Pila. Directions for Google Maps available here.

From Chamolè station we proceed in a slight descent along the path 19C ignoring the detours that go in the direction of the Couis 1 chairlift. coming to the Col Tsa Setse (2815 m) helped also by some yellow marks on rocks along the way. In the days with nice weather magnificent panorama on the close Monte Bianco.

Descend in a northerly direction along the normal route to Punta Valletta. Descend on debris and stones towards the grassy ridge overlooking the Arbolle valley, the lake and the hut. Proceed on a steep descent towards Tete Noire and then towards Col de Chamolè. From here you can go down to the Chamolè lake near the cable car for the return (2h from Punta Valletta - 5h total).

The equipment is recent and the aided route has no significant technical difficulties at any point. The hike is at high altitude so it requires experience in hiking, especially in the steep downhill stretch towards the Colle di Chamolè. The view from Punta Valletta is magnificent with views of Mont Blanc, the Matterhorn, Monte Rosa, the Gran Paradiso, etc.

During the descent, pay attention to the trail not always easy to follow. In particular, ignore a yellow arrow suggesting to undertake a descent in a gully very steep and dangerous.

To reach the Panorama Aided path you use the same cable car with which you undertake the most difficult and demanding Via Ferrata of Monte Emilius. This itinerary is of a high level of difficulty, both in terms of length and height and the characteristics of the road. However, the point of support of the Arbolle Hut can be useful to connect the two routes remaining at high altitude. From the Colle di Chamolè you can descend towards the Arbolle Hut. 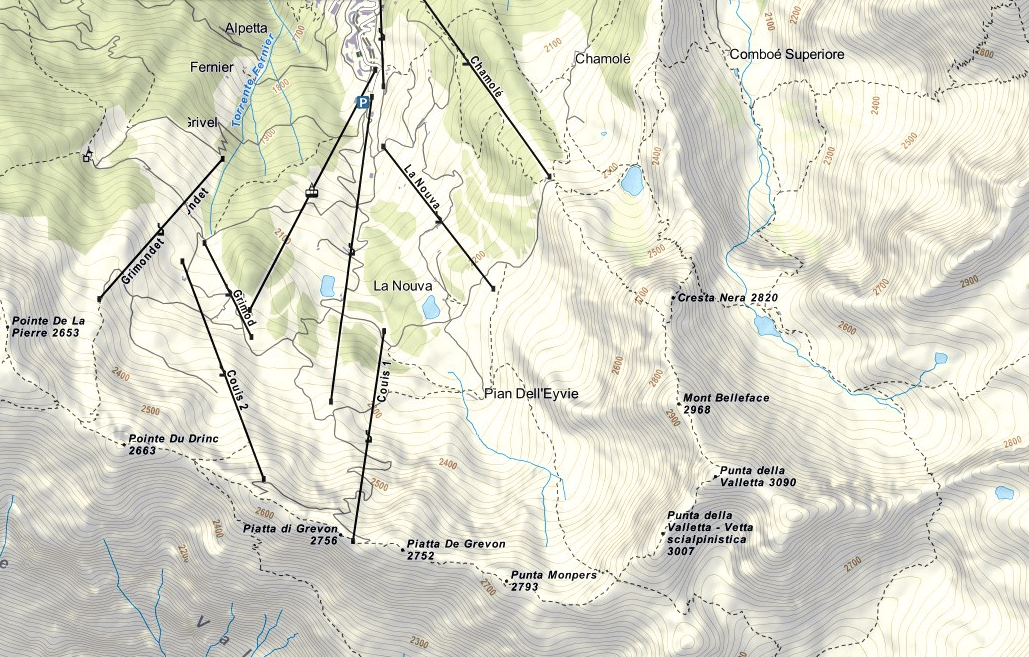 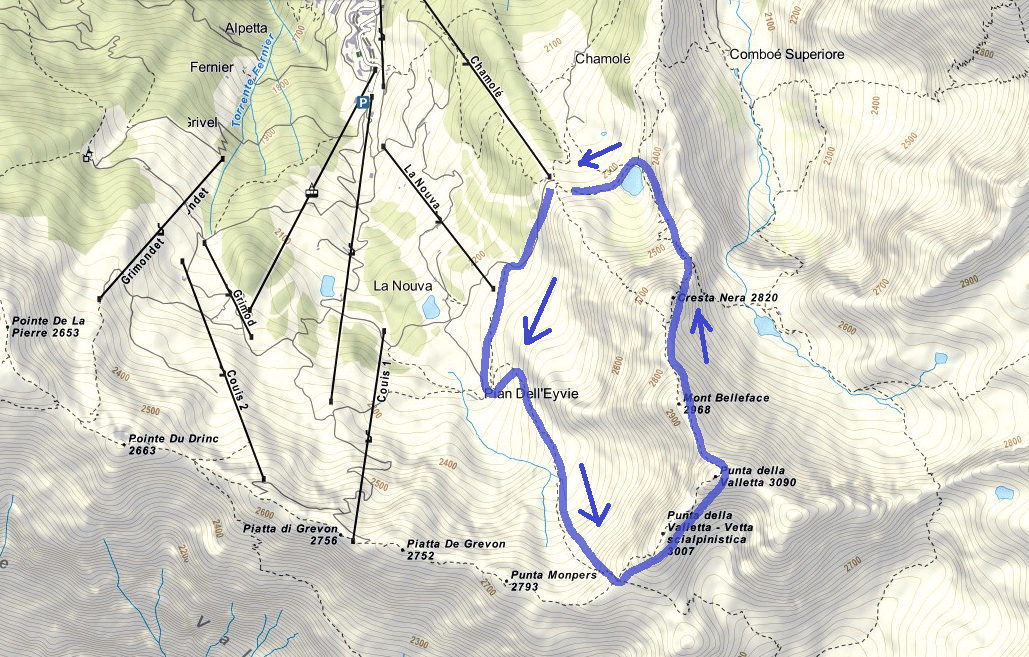 Images Aided Panorama Trail. The images included in the report were sent to us by the users of the site. If you are interested in sending us photos, use the form on the left or send them to our Facebook page. 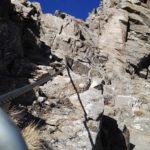 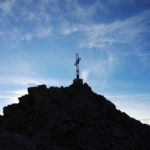 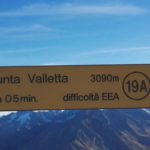 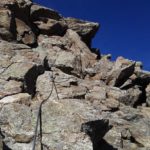 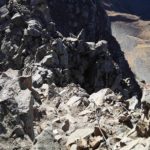 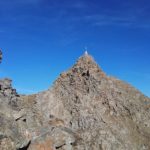 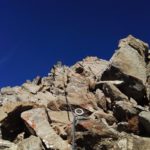 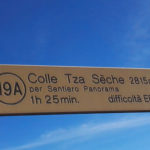 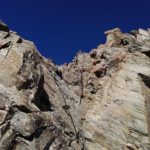 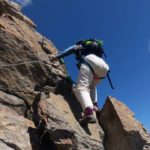 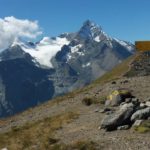 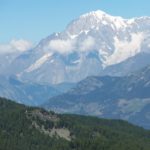