The Path Aided to the Quintino Sella Hut is a mountain trail itinerary in one of the starting points for the great climbs to the Monte Rosa massif. The itinerary is challenging and aerial, although technically not difficult. A lot of attention must be paid to the weather and snow conditions at the top.

The starting point of the itinerary is the top station of the cable car that leads to the Colle della Bettaforca (2680 m) that start from Stafal in the municipality of Grassoney-La-Trinité in the province of Aosta. Once in Grassoney-La-Trinité continue along the paved road for about 4 km up to Stafal where the road ends and you park to take the ski lifts. We will reach the top in about 30 minutes, passing first by a cable car and then by a covered chairlift.

From the top station of the cable car, follow trail 9 northwards. The path soon becomes a stony ground where the yellow signs the cairns will be followed in the direction of Colle Bettolina Inferiore. Only the last stretch of this first part of the path is a little steeper and goes up stony ground up to the cairn's head placed on a ridge no wider than 2 meters from steep slopes. Continue to climb following the marks that indicate the climb up to Colle Bettolina Superiore. Attention should be paid to this section, which is generally covered by a snowfield until late in the season. Once at Colle Superiore it intersects the path 10 which arrives from Pian di Verra Superiore. Continue along the path trying to identify the rarest yellow signs or stones placed vertically. As you proceed, the path narrows and we continue to gain altitude until we reach the ridge aided with which we will finish the climb to the Quintino Sella hut (2h 45 'from the mountain station).

The last ridge before reaching the hut is aerial and exposed. It is therefore aided wit ropes that allows greater safety to be covered. It must be said that the path along the ridge is never too narrow and there is enough space for the feet, however the rope infuses greater security given the emptiness at our sides. Proceed along ridge thread, sometimes on the left side, sometimes on the right until you reach a wooden walkway that connects two points of the ridge. Continue between stretches in ups and downs crossing two more difficult points: a narrow first and then a vertical section of a couple of meters in which there are some natural grips for hands and feet. We then reach the last section of the ridge with which we gain the last drop reaching to the shelter (40' dall'attacco - 3h 30' totali).

The descent takes place on the same ascent itinerary (3h from the hut - 6h 30 'total).

An alternative is at the top of Colle Superiore to follow the path 10 that along a stony ground. For this deviation it is necessary to calculate about an hour more.

This is a high mountain itinerary in one of the symbolic huts of Valle d'Aosta. To reach this shelter, the day of the trip must be well calibrated by choosing weather as stable as it will reach 3585 m and in case of bad weather the external conditions could quickly become severe. It must be considered that, depending on the season, the months of June and July may still present snowfields left over from the previous interior, so it might be a good idea to have crampons and an ice ax.

This long trip surely completes and satisfies our day. If you wish to undertake another itinerary on the adjacent days, you could descend the valley choosing between the challenging one Ferrata of the Grassoney Guides, the Ferrata Josè Angster or further downstream the Via Ferrata dei Gemelli. 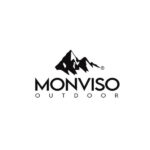 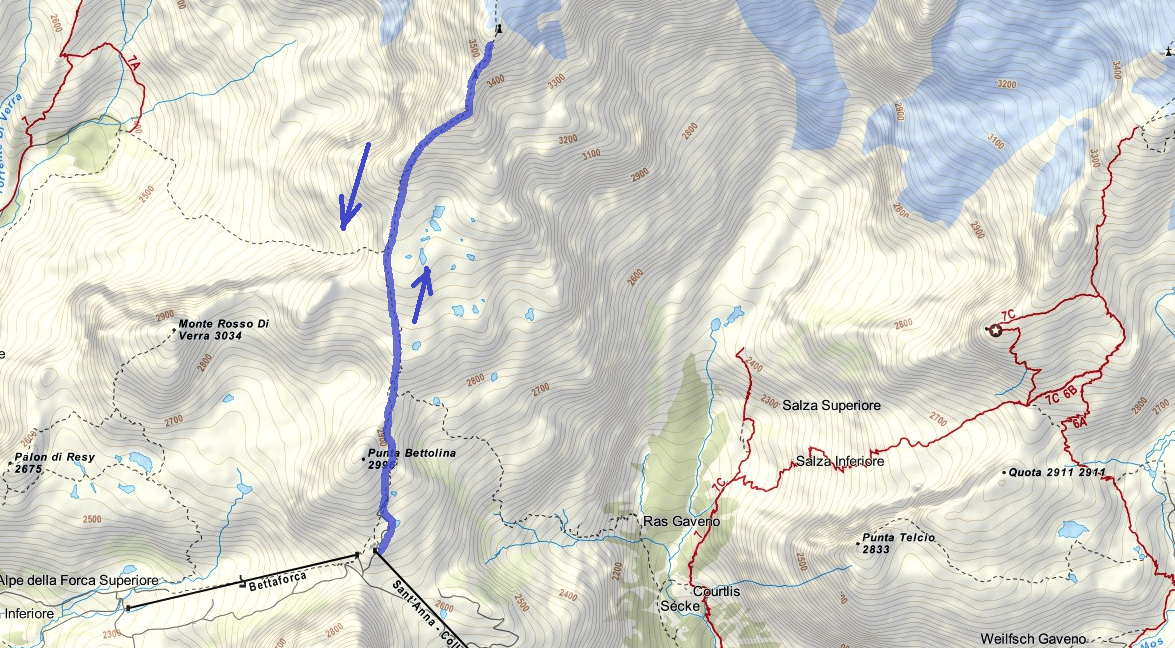 Images Path Aided to the Quintino Sella Hut. The images included in the report were sent to us by the users of the site. If you are interested in sending us photos, use the form on the left or send them to our Facebook page. 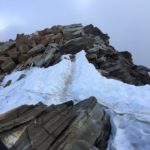 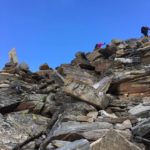 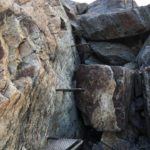 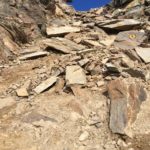 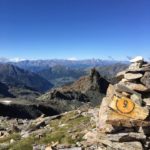 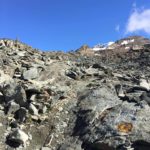 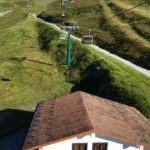 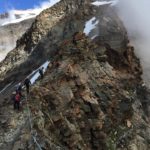 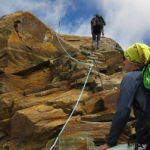 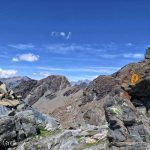 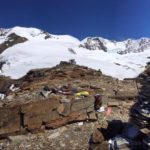 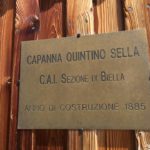 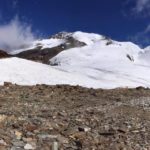 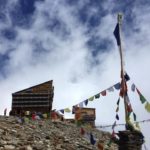 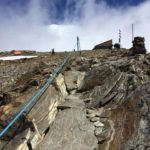 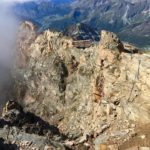 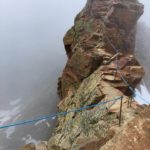 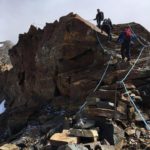 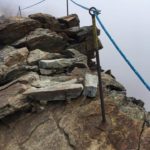 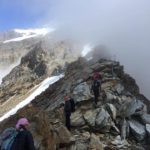 Weather Trail Aided to the Quintino Sella Hut in the locality of Staffal (Aosta).