The starting point of the itinerary is the village of Rancio Alto above the city of Lecco. From Lecco take the road that leads us towards Ballabio up to an evident double hairpin bend in the middle of the houses. Near the second hairpin bend, we will notice that on the left a road continues straight and we take it (via Quarto). We continue about 200 meters until we see a paved road on the right near a clearing that rises steeply with a rusty white bar open. We take this steep climb. We will make a first hairpin bend to the left and we will reach a crossroads where we continue to the right uphill. We continue a couple of minutes until we reach a bar where we park.

Leave the car in the parking lot and go long the cemented road to a hairpin bend. We will continue straight along the mule track (CAI 52). We continue along this path under the high walls of the first Medale and then of the Monte San Martino. We ignore the crossroads for the climbing routes and the via ferrata (CAI 58 to the right) and continue straight ahead climbing a few bends. We will arrive here at a crossroads (20 'from the parking lot), where both options will lead us to the end of our approach:

From the chapel begin some paths. Ours starts from the right side of the chapel with red marks. You climb steeply the path until you reach two aided section with chain: the first is a series of easy rocky leaps, the second is a stretch supported by some steps that rise to the left. These first two sections are very easy and the equipment is to be considered particularly useful in case of wet or snowy ground.

You then come to a forcella where on the left you reach the Baita del Falco. We will keep the right uphill until we reach a rocky pulpit rocky gendarme (key passage). This prominence can be circumvented to the right through a stretch of exposed but not difficult path or face an aided chimney. The chimney faces the chain to our right and up the internal part of the chimney. Once up the chimney we see the summit of San Martino and its cross. We continue along the steep path alternating rocks, stretches of trail and some aided jumps without ever being really difficult. Having climbed the last vertical section we reach in top to the Monte San Martino (45 'from the chapel - 2h total).

There are many opportunities to get off at the parking lot. The easiest and quickest route is to continue in the direction of Coltiglione (north-east) up to a crossroads where we will take the path to the left downhill on the northern slope of Monte San Michele. We will continue downhill, ignoring the junction for Rifugio Piazza, up to the Baita del Falco then continue to the chapel. From here backwards along the approach path to the car park (1h 30 'from the summit).

If you wanted to chain other aided routes, you could:

The Silvia Aided Path is a steep and tiring path but does not present technical difficulties. The most difficult section (fireplace) can be circumvented and the other aided sections can be tackled by climbing without using the chain to pull. Pay attention to the climb in the hot summer months as the path is mainly in the sun.

An interesting possibility for more experienced hikers is to use the Silvia Aided Path as a descent path, for example after the ascent of the binding. Ferrata to the Corno del Medale. 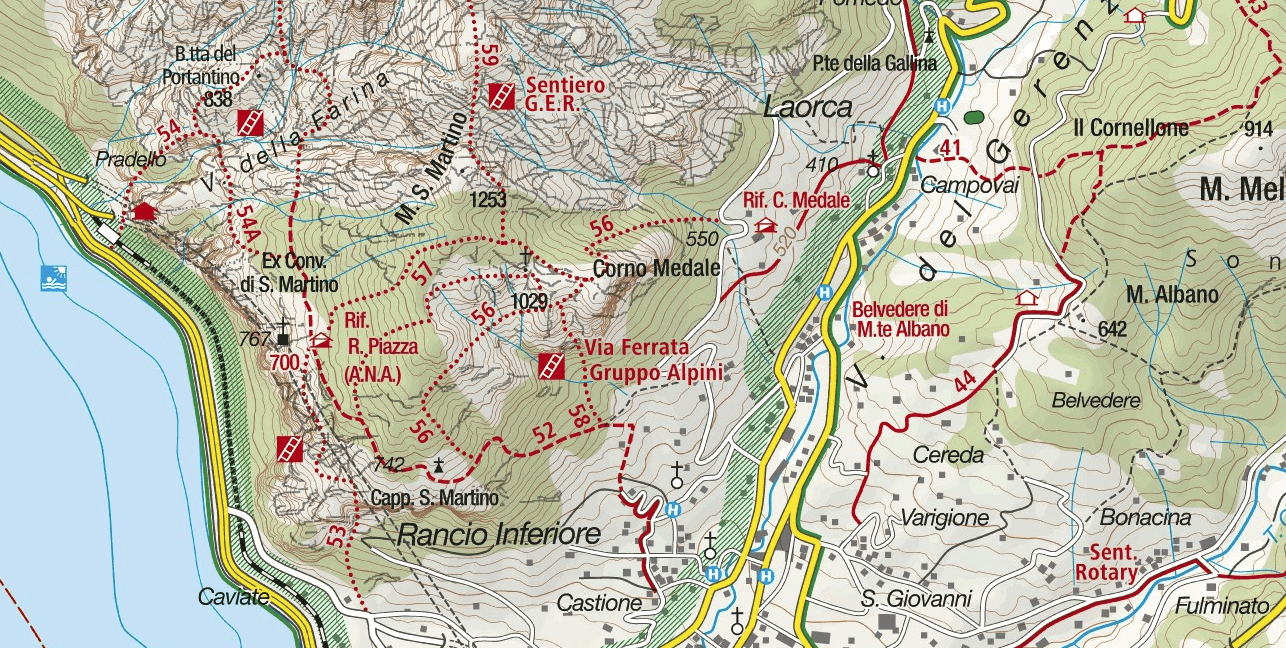 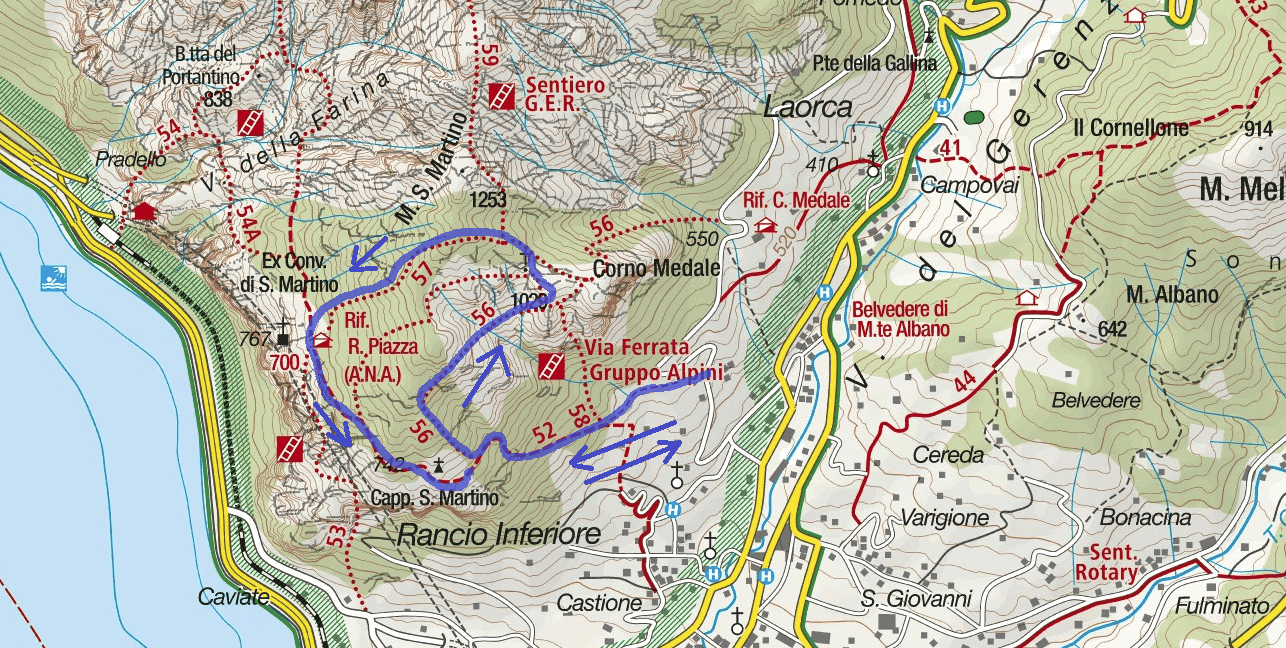 Images Silvia Aided Path. The images included in the report were sent to us by the users of the site. If you are interested in sending us photos, use the form on the left or send them to our Facebook page. 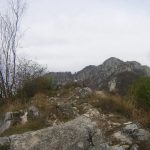 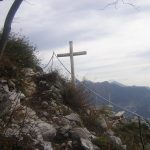 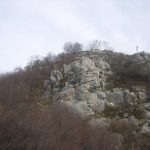 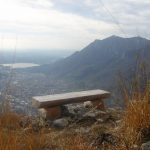 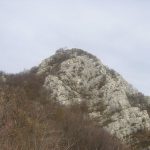 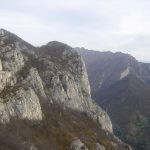 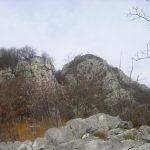 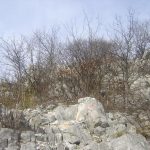 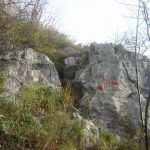 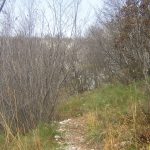 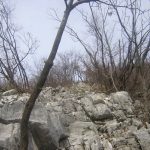 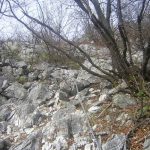 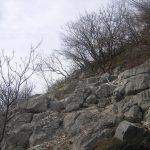 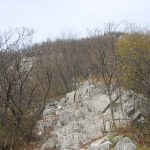 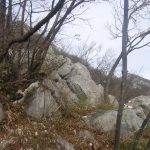 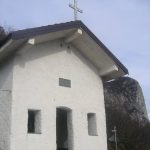 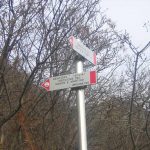 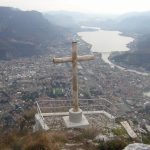