Aided path of the Val Scarettone

The Aided path of the Scarettone Valley starts at Colle Valsecchi, takes place entirely on the north-western slope of the Southern Grigna and is the longest way to reach the summit starting from the Piani dei Resinelli. Considering this aspect, the complete itinerary is beautiful, in an isolated and wild environment and we recommend, given its exposure to the north, attendance during the late season in order not to encounter alpine difficulties due to excessive presence of snow.

Regardless of the starting point of the itinerary, you will have to reach Rifugio Rosalba on the north-western slope of Southern Grigna. For the approach and return, in this report we consider the departure from Piani dei Resinelli. You reach this hamlet from Ballabio going up the various bends. When you reach the hamlet, look for parking near the former Alippi hut where we will park the car. Directions for Google Maps available here.

Departing from Piani dei Resinelli (1183 m), the options to reach the Rosalba Hut are mainly two:

In both options you can reach Rifugio Rosalba (1730 m) in about 2 hours from the parking lot.

From Rifugio Rosalba, take path 10 in a south-eastern direction which, initially passing through the Colle Garibaldi (1824 m), arrives at Colle Valsecchi m. 1898: a crossroads of paths for various directions.

Here you leave the path 10 (ie the Aided path Cecilia) that continues towards the Cresta Cermenati and follows the path on the left with trail sign 11, or the Aided path of the Scarettone. (About 30 'from Rifugio Rosalba - 2h 30' total).

Completely re-aided in 2015, after a period where it was strongly discouraged, it is a challenging route recommended for experienced and trained hikers.

Overcoming numerous passages between grooves, ledge, traverses and rock jumps, all aided with chains in the points more difficult and exposed until reaching the detrital bottom of the valley. A steep grassy slope is replaced with several hairpin bends up to the base of the last rocks which they cite through some chains to Bocchetta del Giardino m. 2004 (2004 m - 1h 15 'from Rifugio Rosalba - ca 3h 15' total).

At the Bocchetta del Giardino the Aided Path of the Scarettone Valley ends and there are some opportunities:

Consider continuing to the summit of the Southern Grigna going up from the Canalino Federation which is aided in some passages. You reach the summit with the characteristic Bivacco Ferrario (2184 m - 45 'from Bocchetta del Giardino - about 4 h total).

From the summit of the Southern Grigna, the easiest descent to return to the Piani dei Resinelli is the Cresta Cermenati (trail sign 7) which, with a well-trodden path, leads us back to the car park in about 1h 30 '(about 6h total).

A more demanding and exposed alternative with levels of difficulty similar to the Aided path of the Val Scarettone is the Aided Path of the Sinigaglia Ridge. This path runs parallel to the Cresta Cermenati, but further to the east. It has some sections aided in the upper part. If you follow this option, consider about 2h - 2h 15 'to get back to the car (about 6h 30' total).

The Aided path of the Val Scarettone is a long and demanding itinerary in terms of distance and height difference. The technical difficulties in the aided sections vary from the easy to the moderately difficult, however the route is long and, particularly along the Val Scarettone, rather isolated and serves good training. Walking along large stretches north of the Grignetta, the path can be partly covered with snow at the beginning of the season (equip itself accordingly).

As indicated in the report, going up to the Southern Grigna offers many opportunities for linking multiple aided paths both uphill and downhill. In addition to the options mentioned in the report, the most trained could avoid reaching the Rosalba Hut and take the Aided path of the Direttissima and then, through a stretch of the Cecilia Aided path, reach Colle Valsecchi and from there take the Aided Path of the Val Scarettone. This option, more demanding than those proposed above, nevertheless offers the beautiful views of the Direttissima Trail. 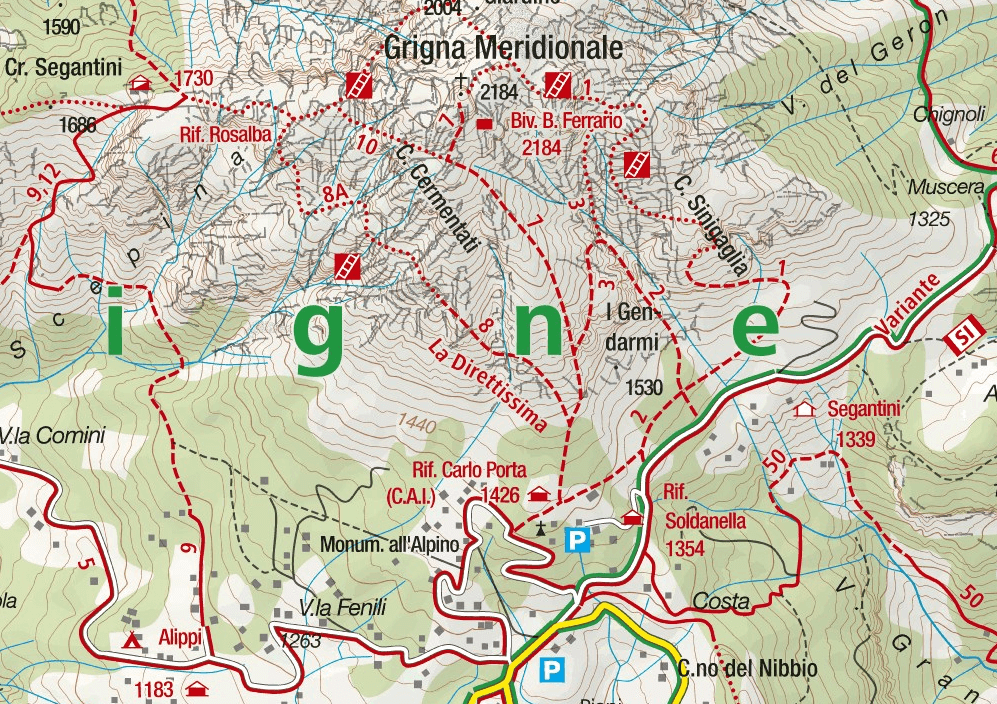 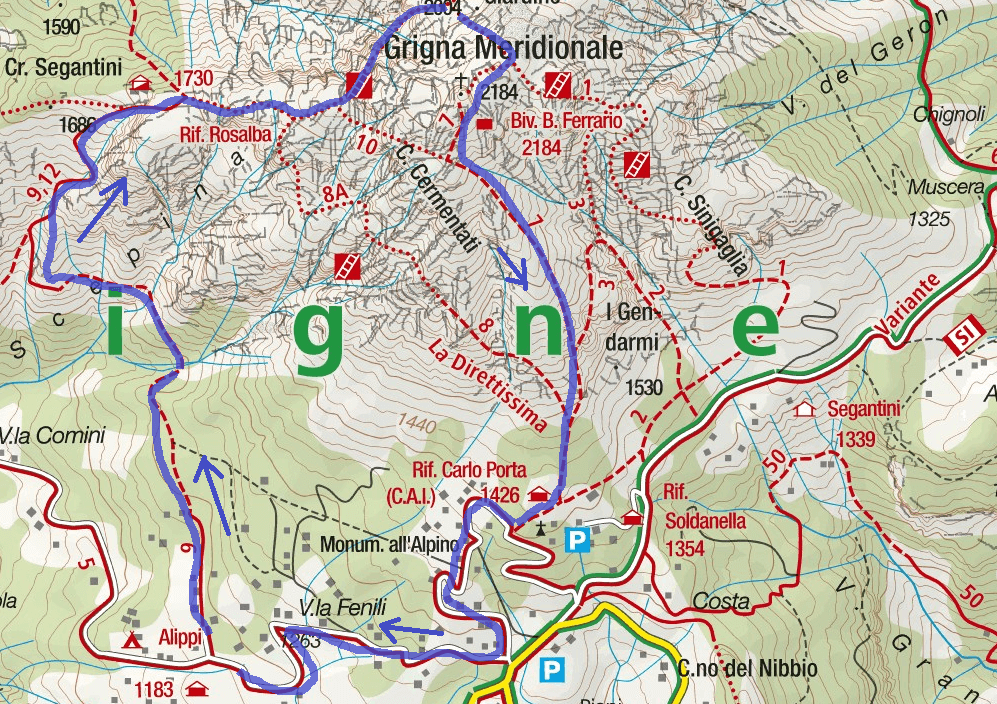 Images Aided Path of the Val Scarettone. The images included in the report were sent to us by the users of the site. If you are interested in sending us photos, use the form on the left or send them to our Facebook page. 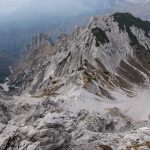 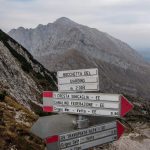 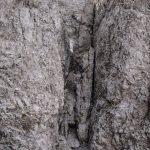 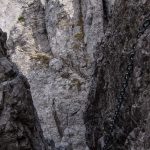 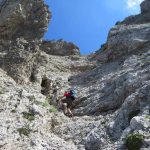 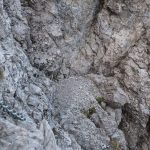 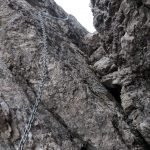 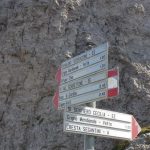 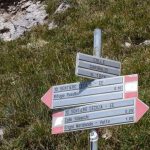 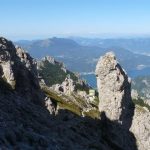 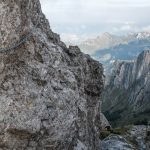 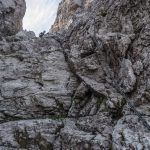 Weather Aided Path of the Scarettone Valley in the locality of Piani Resinelli (Lecco).